MANCHESTER CITY goalkeeper Ederson has shared a photo of himself and his wife Lais wearing identical slippers.

The pair were seen sporting the £630-a-pair Gucci Princetown velvet slippers in a post on both of their Instagram pages. 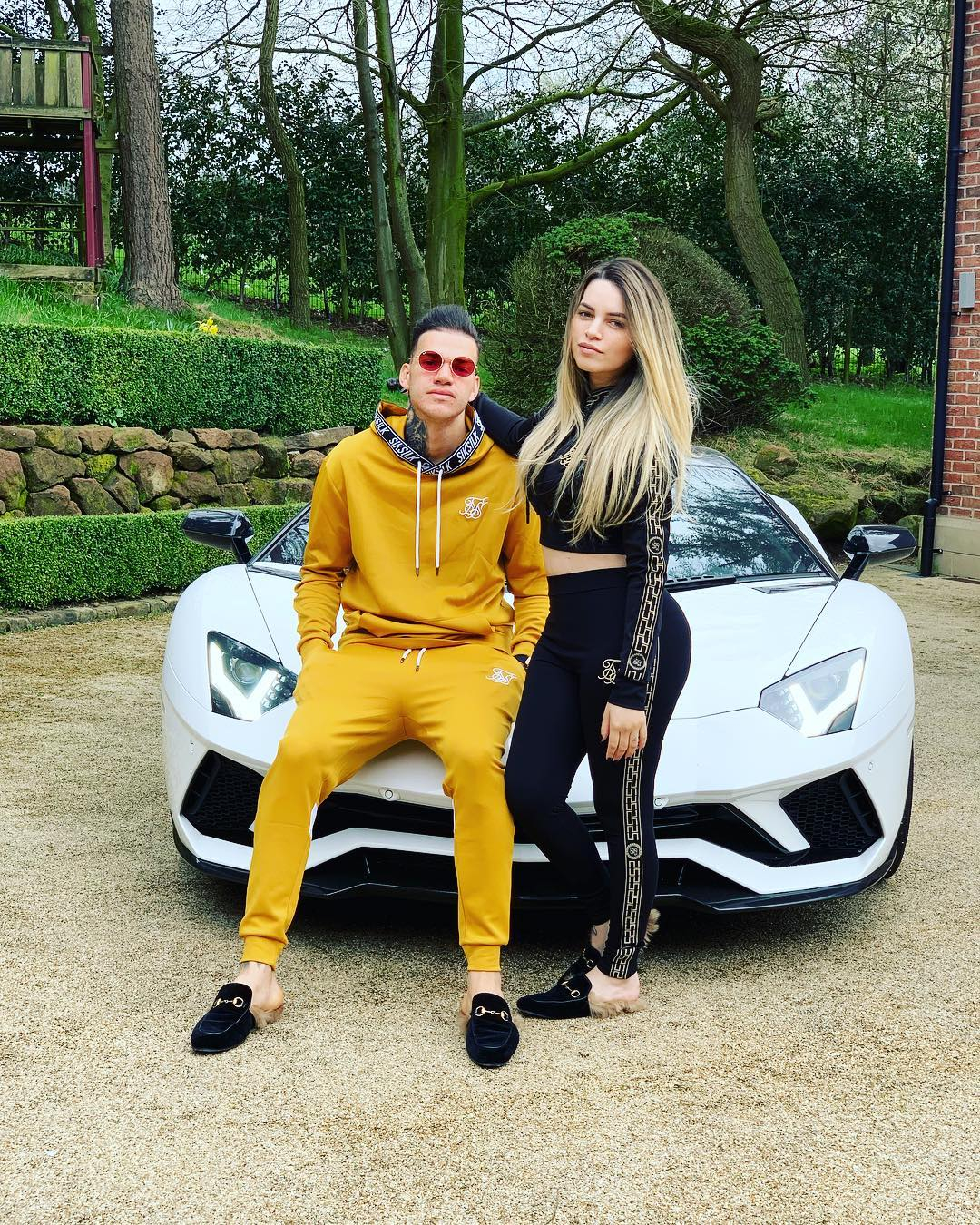 Ederson and his partner had the picture taken while sitting on the nose of their £433,000 Lamborghini Aventador S Roadster.

Described as offering "ultimate in comfort and warmth", the pair were also wearing clothing made by brand SikSilk, for whom Ederson models.

Rarely do Ederson or Lais use their social media accounts to share pictures of them together.

Married since 2014, they have two children, daughter Yasmin and son Henrique – who was born last year.

The post comes after Ederson's spell away with Brazil on international duty.

He played the full 90 minutes in the 1-1 draw with Panama over the weekend.

The 25-year-old was then forced into a watching brief as Alisson took the gloves for the 3-1 win over Czech Republic in Prague.

But Pep Guardiola is expected to keep faith with Ederson when City's Premier League campaign resumes this weekend at relegation-threatened Fulham.

The game at Craven Cottage will be another opportunity to watch Ederson's sweeper-keeper antics, which Guardiola is always thrilled to see.

The ex-Barcelona boss said: "I'm so pleased because he stays high [Ederson], the keeper has to defend our back four, in front with the long balls he's perfect.

"When he helps to do that, we play better, our build up is better, our midfielders get the ball in better conditions. Ederson, we love him the way he is, that's why it's not a problem." 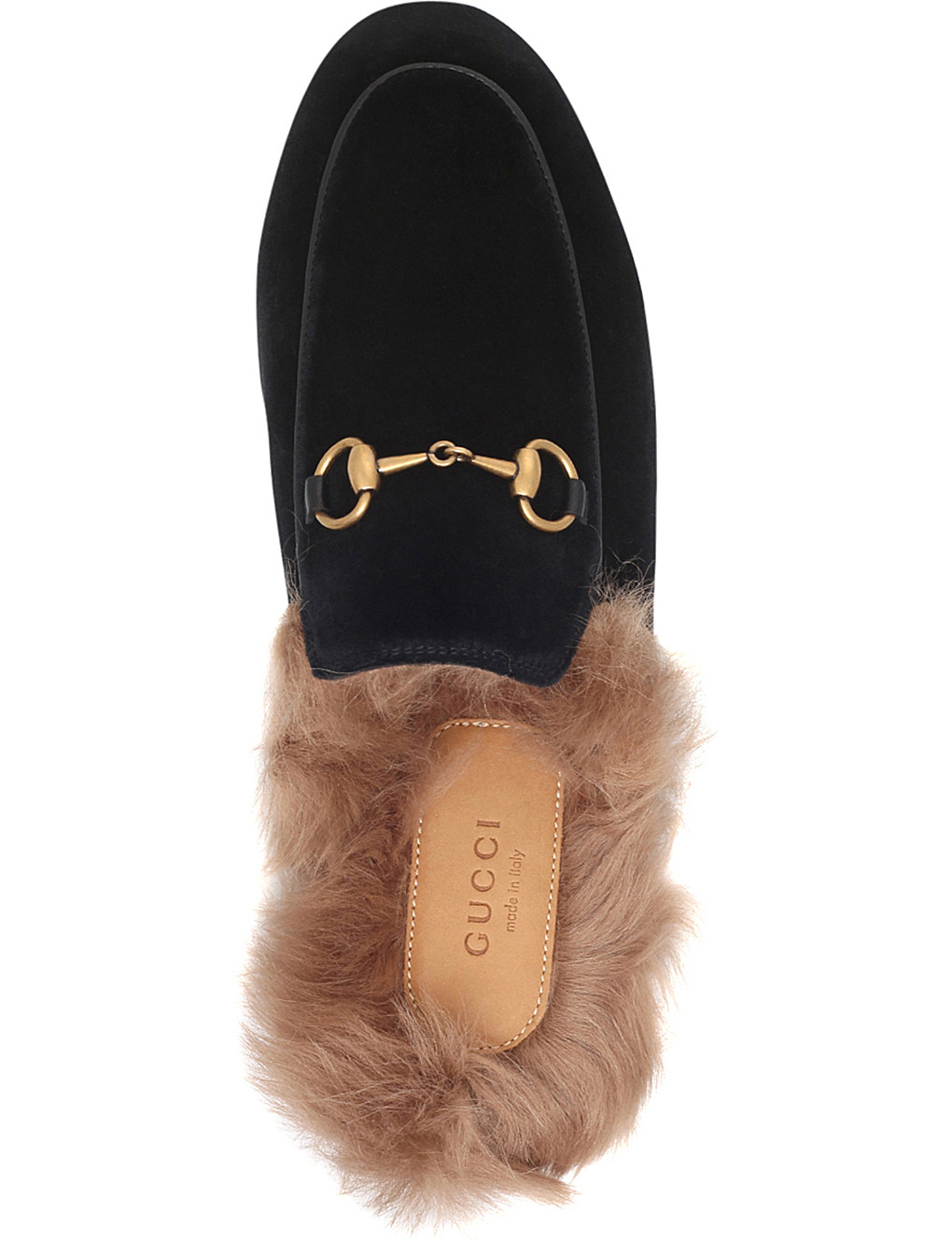 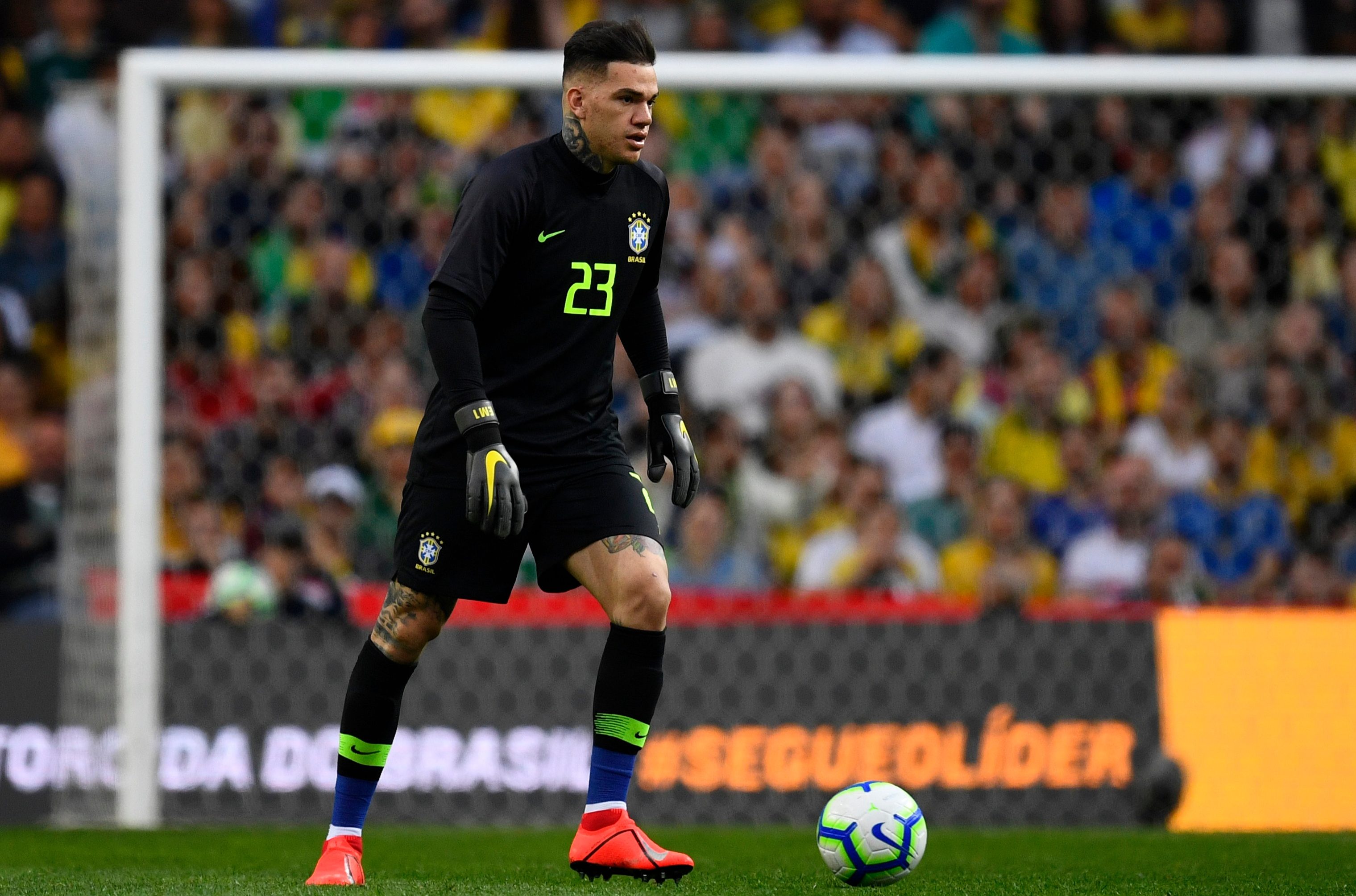