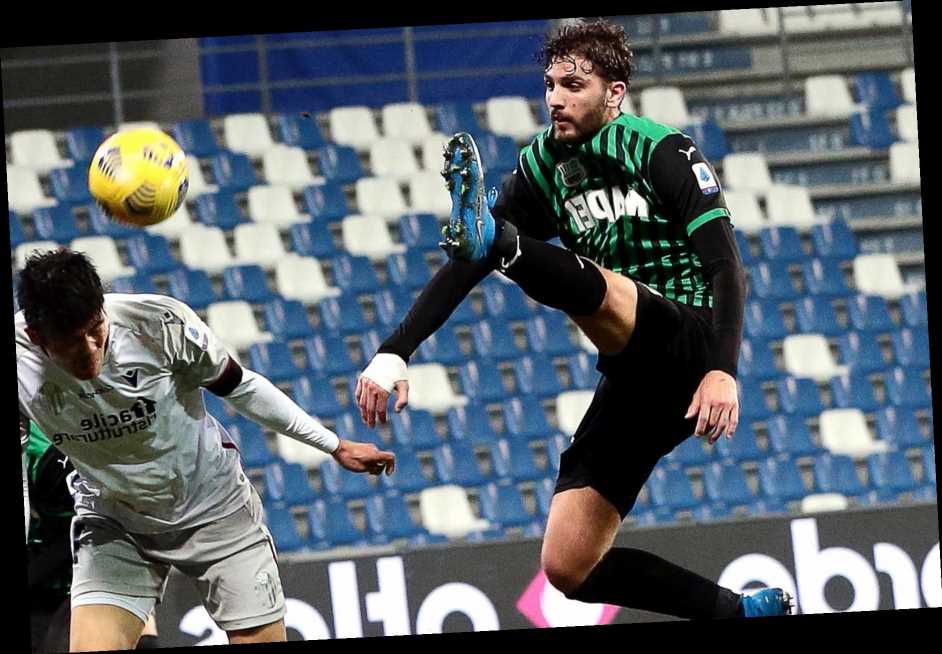 The 23-year-old has impressed for the Serie A side so far this season as they currently occupy eighth place in the table. 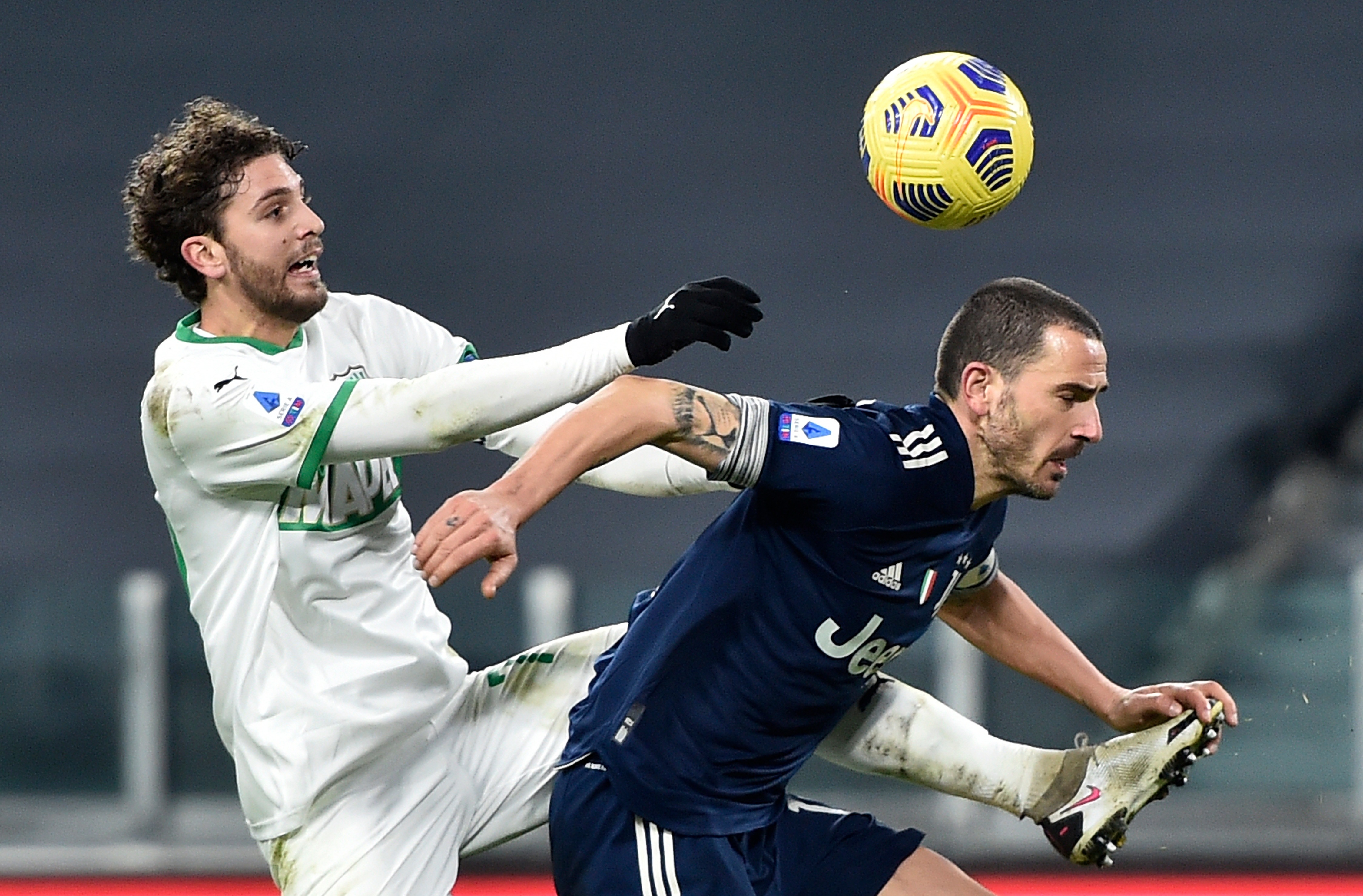 And while Man City appeared to be the front-runners to sign the Italian at the end of the campaign, Calcio Mercato have now reported that Madrid are also keen to secure his signature.

At the end of the January transfer window, Sassuolo's managing director Giovanni Carvenali commented on Man City's interest in Locatelli.

He said: "Being on everyone's lips is a good thing, it means that we are doing a positive job.

"These are all talks that we will have in the summer market."

Pep Guardiola is said to be keen on Locatelli replacing Fernandinho at the end of the season as the Brazilian comes towards the end of his career.

Speaking previously about Locatelli's future, his agent Stefano Castelnuovo confirmed the interest from Man City: "In the January transfer market Sassuolo will hardly sell the player.

"Manchester City are one of the teams monitoring him for the next market."

The current Premier League leaders shored up the defensive side of their game at the start of the 2020-21 campaign with the signing of Ruben Dias.

And that has proved one of the transfers of the season as City's resolute defence has moved them 12 points clear at the top.

Meanwhile, Real Madrid have also been relatively solid in recent months but could be looking to freshen up their midfield as Luka Modric turns 35 years old.