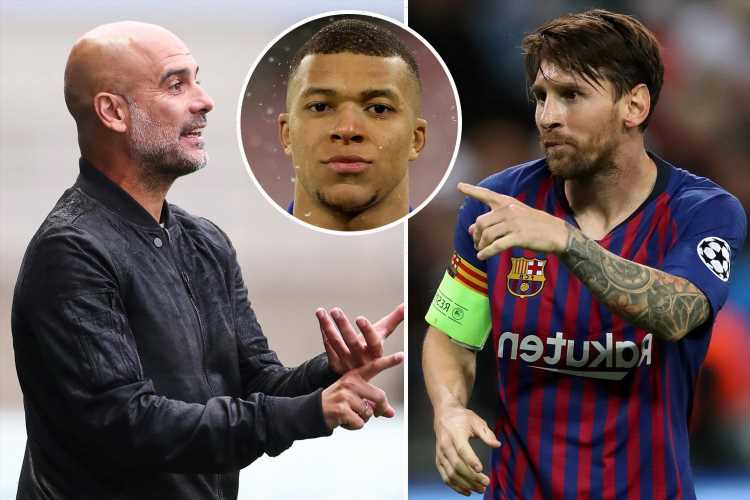 MANCHESTER CITY are the FAVOURITES to sign Lionel Messi, according to reports.

The forward, 34, has been linked with a move to Eastlands since expressing his desire to leave Barcelona last summer. 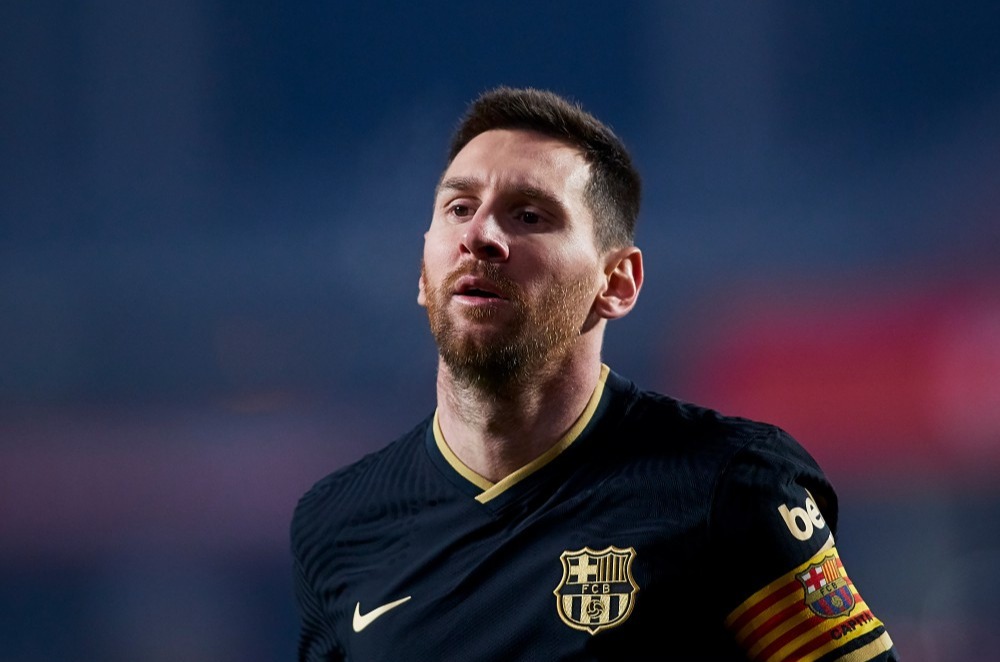 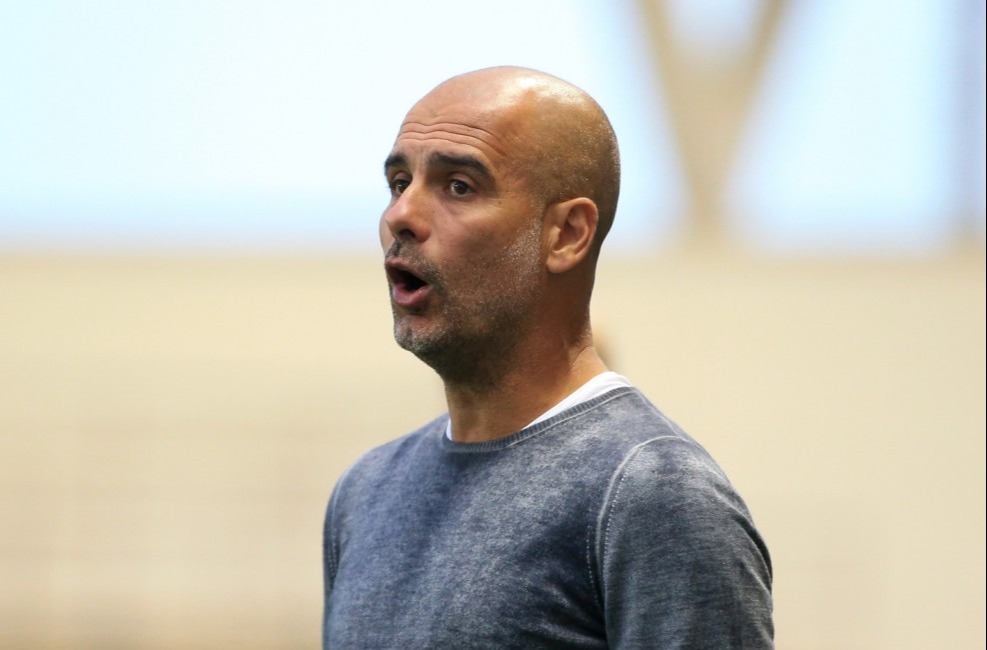 Pep Guardiola wants to reunite with his former player, and City Chief Operating Officer Omar Berrada stated last October that the club would be in a position to sign Messi if he became available.

And according to Spanish outlet Marca the Citizens could pounce on the free agent, even if it means giving up on a deal for Harry Kane.

Also, the report states a move to MLS is still a possibility for Messi, who may be short of options in Europe due to his wage demands.

Money bags Paris St Germain could even struggle to afford the Argentine.

The French side reportedly offered Messi a contract but with a focus on renewing Kylian Mbappe's deal now could be tricky time to sign Messi.

L'Equipe report that PSG's financial situation is a little precarious, with the club recording losses of £100million and £170m in the last two years.

Taxes in France also mean PSG would also have to spend big to lure Messi – an annual salary of £25m for Messi means the Ligue Un giants spending a total of £60m, or £1.1m a week.

Despite that, Messi and PSG have reportedly been in direct contact with each other, and the forward is believed to have reached out to compatriot Mauricio Pochettino since Barcelona announced his exit. 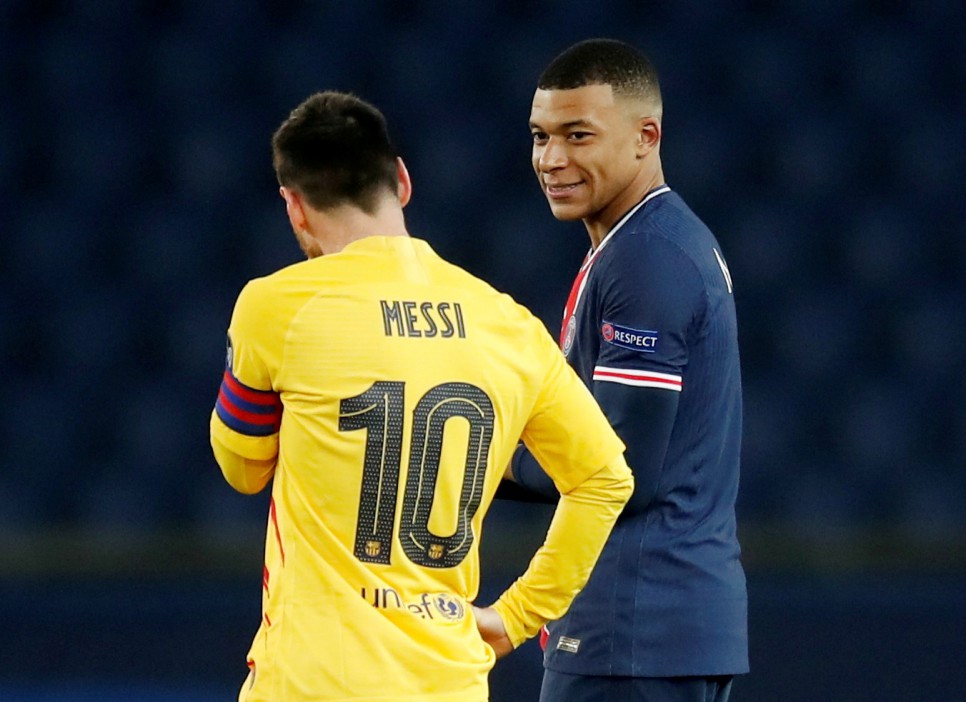 Messi is said to be "emotionally devastated" by Barcelona's failure to keep him, but a move to City – and to Pep Guardiola – may soothe his woes.

Alternatively, the chance to team up with friend and former team-mate Neymar at PSG could entice the icon to Paris.