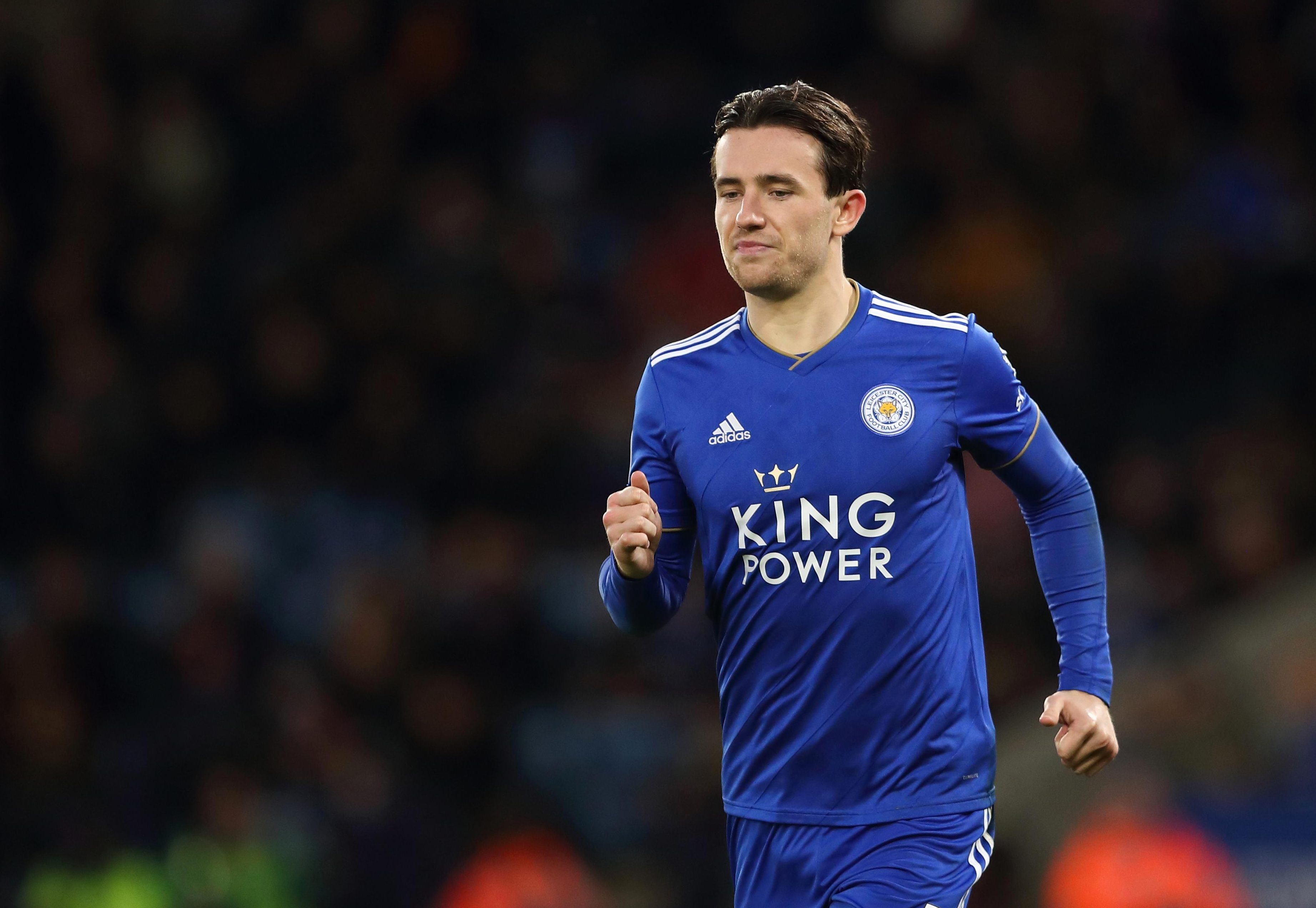 Mendy, 24, has undergone two knee operations since his move to the Etihad 18 months ago from Monaco.

The French international made his first appearance in the Carabao Cup win over Burton last week.

However, he was absent again as City beat Burnley in the FA Cup on Saturday due to swelling on his knee.

Mendy’s injuries have forced Pep Guardiola into using midfielders Fabian Delph and Oleksandr Zinchenko on the left side of his defence. 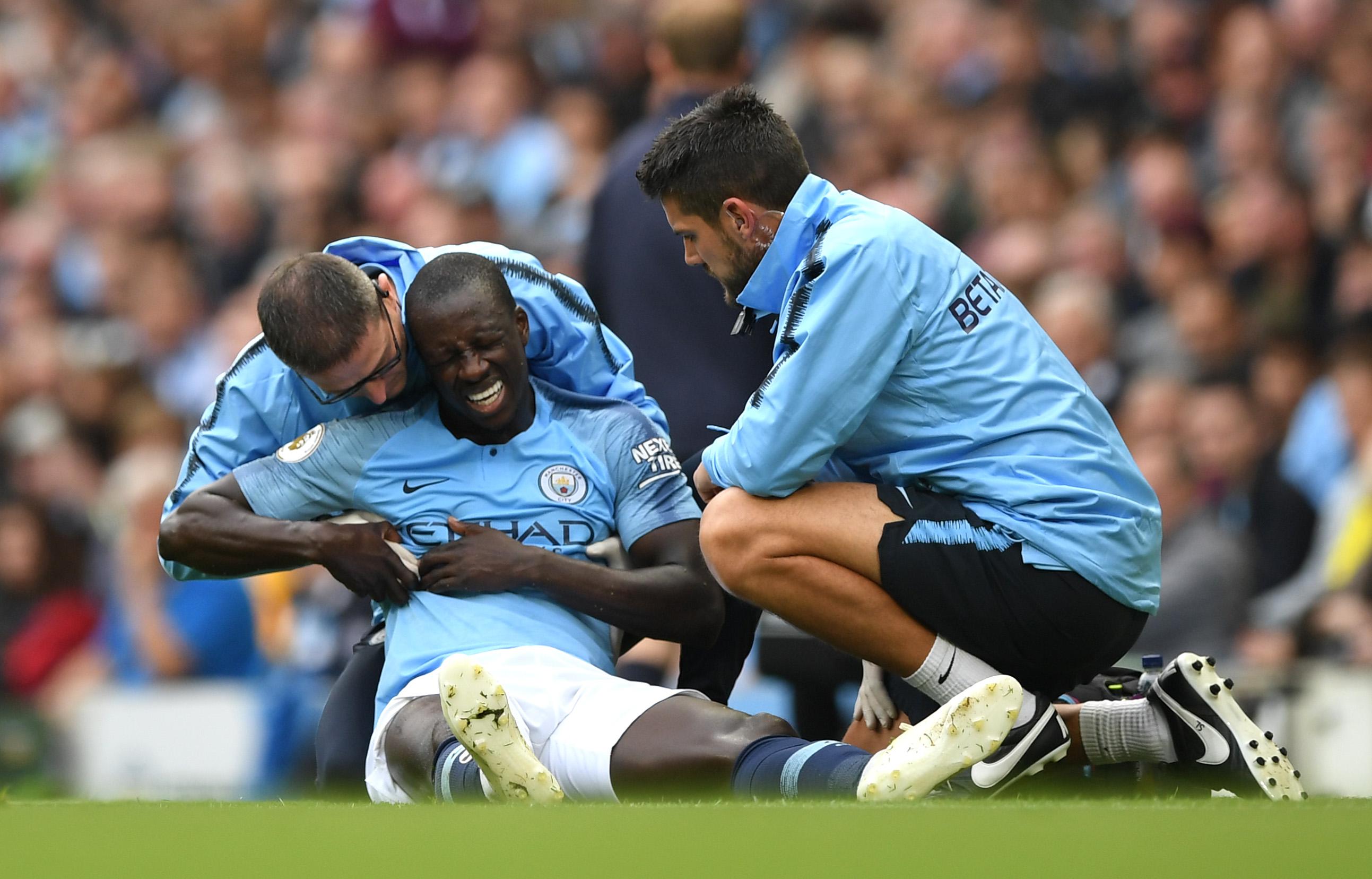 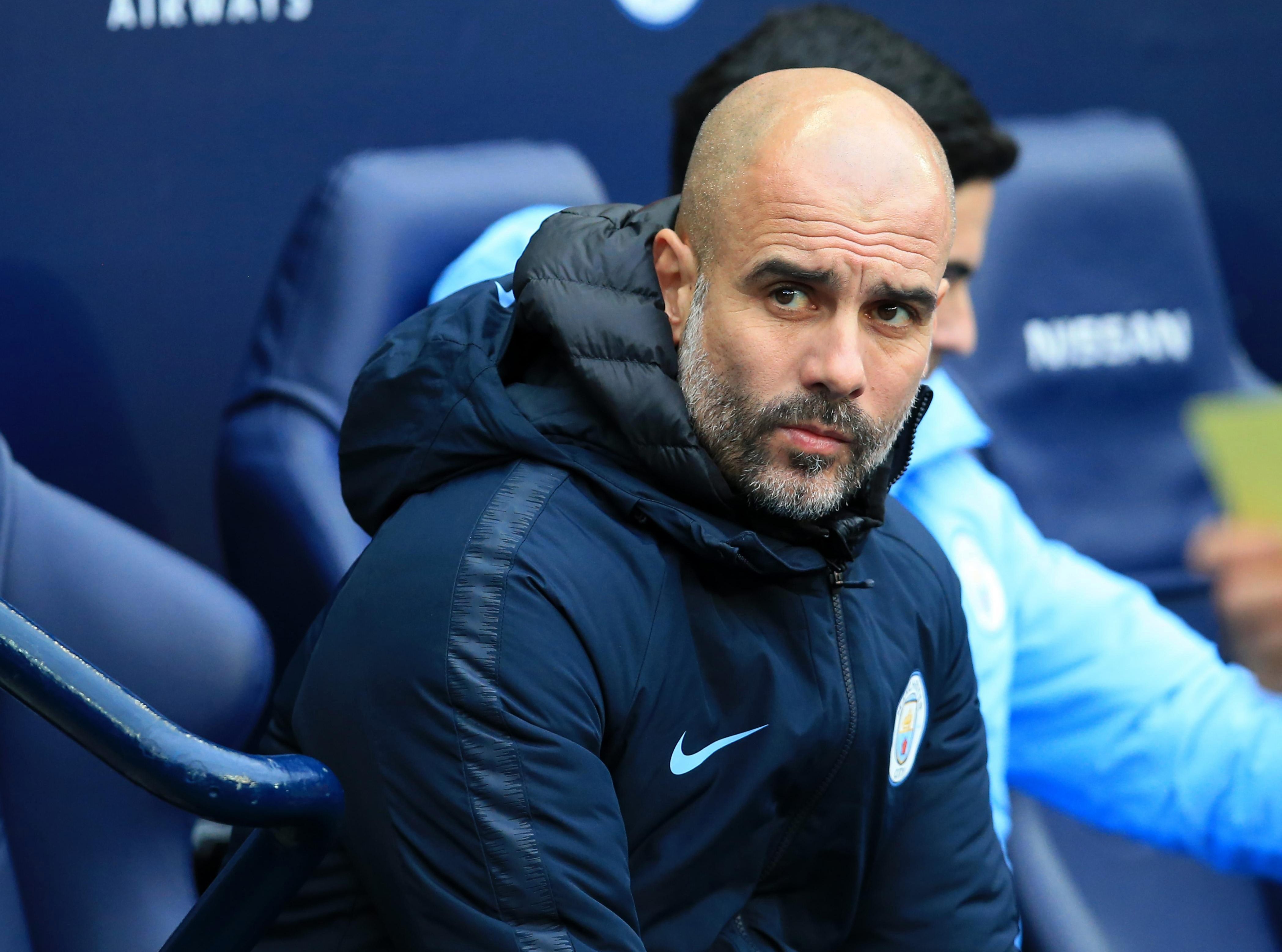 Guardiola feels he is short in the full-back department after allowing four to leave the Etihad during his time in charge.

Chilwell, 22, has been one of the standout young English players over the last two years since he broke into the Foxes first-team in 2016.

The full-back has  broken into Gareth Southgate’s England set up with the first of his five caps earned against Switzerland at the King Power in September.

Any potential tilt at the Three Lions star would be in the summer as City are keen to get their business done and dusted early.

But the champions would have a fight on their hands to bag the exciting youngster, who is contracted until 2024.

The defender also qualifies as an English-trained player with City looking to increase their quota of homegrown talent.