MANCHESTER CITY are confident of landing target Jules Kounde in a £64million swoop – and only then will let Eric Garcia go.

Etihad chiefs are looking to kill two birds with one stone and end their pursuit of the Sevilla defender along with allowing wantaway Garcia to flock to Barcelona. 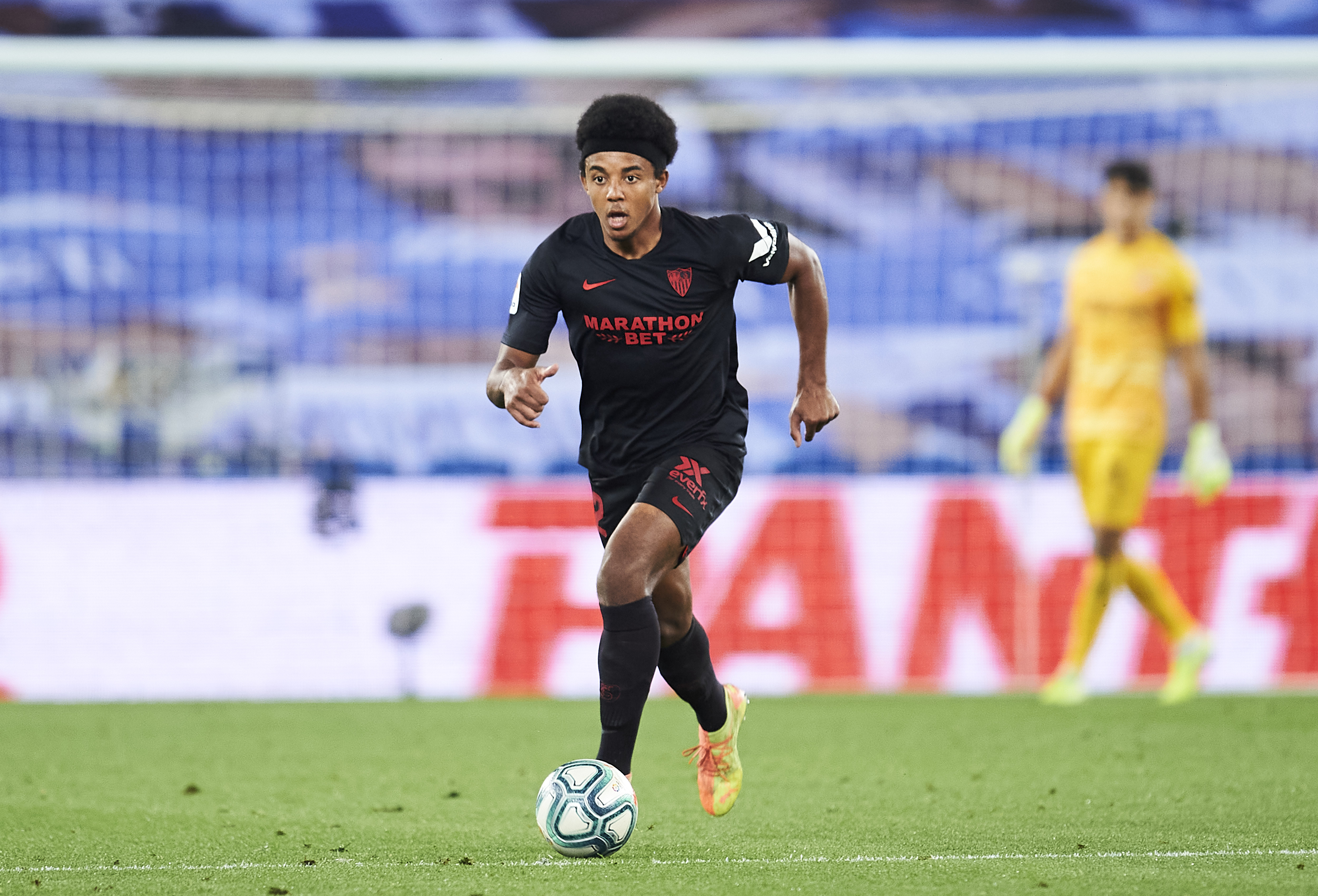 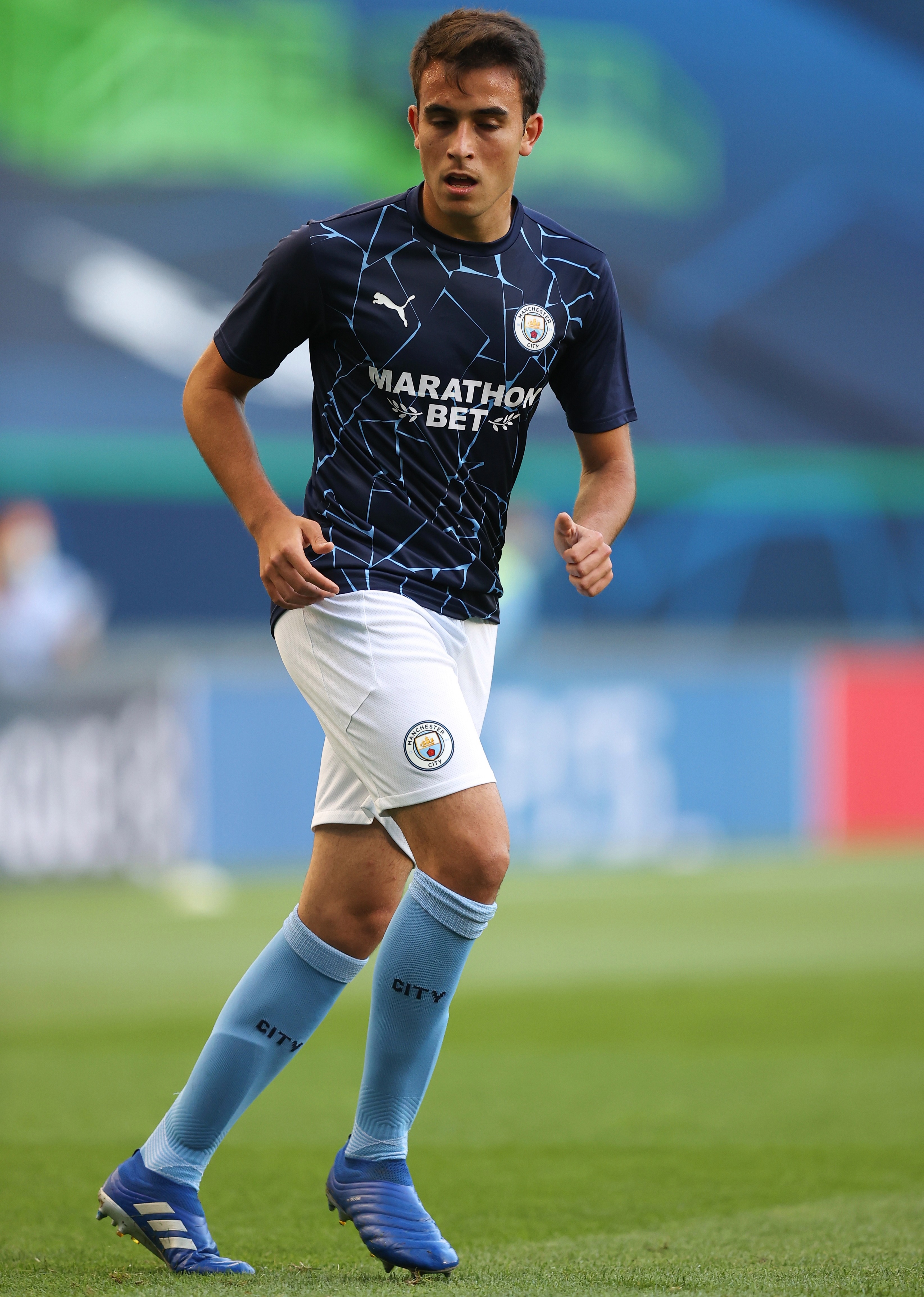 Kounde is seen as a solution to Man City's perceived defensive problems and would follow Nathan Ake into the club to help patch up the back four.

In a boost for Pep Guardiola, reports say the 21-year-old is "ready" to come to Manchester.

Journalist Fabrizio Romano says the Frenchman is now just waiting on the two clubs to reach a deal, having already made up his mind.

He added that City are "convinced" the player will join the club.

Reports have long linked Kounde to the Premier League runners-up and it is believed his role in helping Sevilla to the Europa League crown impressed scouts.

City's move has also coincided with their pursuit of Kalidou Koulibaly being halted over a disagreement with Napoli over the asking price.

If the club can secure Kounde, that opens the door for Garcia to leave.

The defender has so far refused to sign a new contract at the Etihad and instead intends to remain at the club during the final year of his deal. 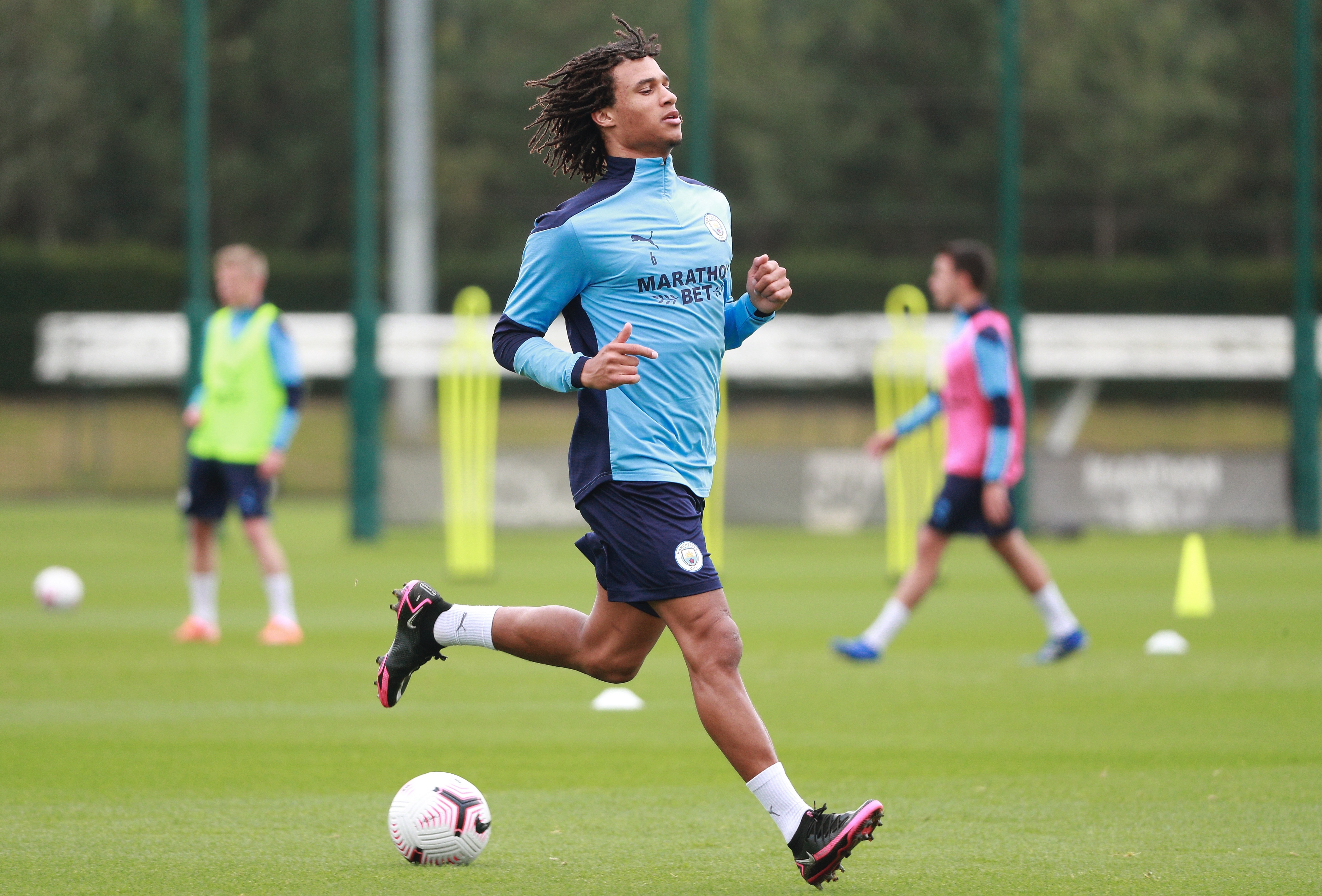 He would then depart for Barca on a free next summer, reports suggest.

This is despite claims that City have weighed up a take it or leave it £14million offer to force the Spanish club's hand.

Now, it is reported that the two clubs have agreed a deal worth £18million – but it will only come in place once Kounde is secured.

The defensive reshuffle comes after the £41million signing of Ake last month.

The defender was relegated with Bournemouth in July but was seen as a step up on City's current crop of defenders.

Guardiola has been a centre-back short since club legend Vincent Kompany left to join Anderlecht.

In a major case breakthrough, the FBI has singled out a possible suspect on video in the fatal attack on...