MANCHESTER CITY have agreed a deal with Napoli for defender Kalidou Koulibaly, according to reports.

The Napoli defender, 29, is wanted by a number of clubs this summer as they look to bolster their back lines. 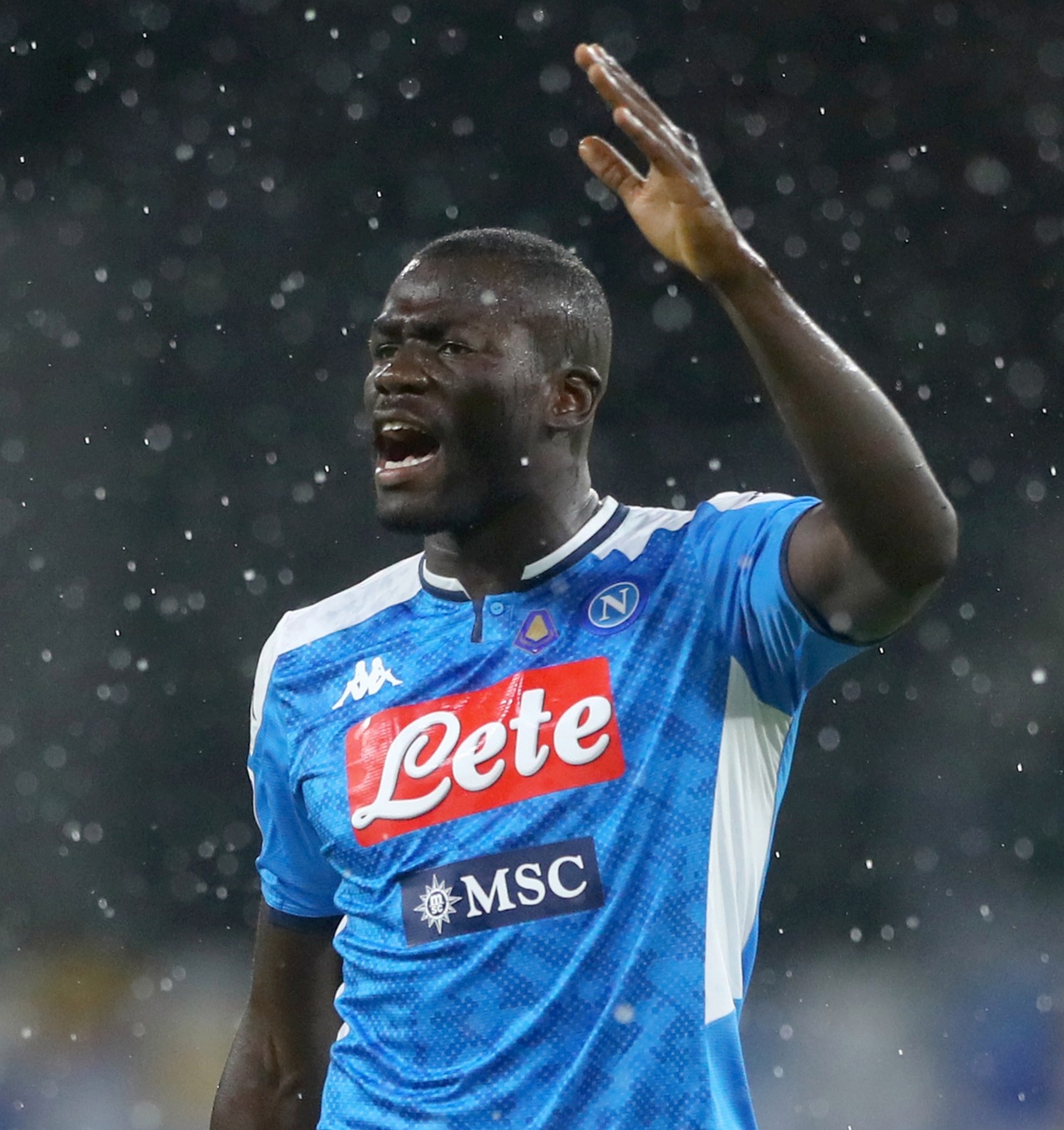 But according to Italian journalist Alfredo Pedulla, it is City who will sign the Senegal international.

Chelsea director Marina Granovskaia has been in constant contact with his agent over a possible switch.

But it looks as though Koulibaly will instead choose Pep Guardiola at City.

Reports earlier this week suggested the Etihad side were ready to splash out £63million for Koulibaly.

The Premier League runners-up signed Nathan Ake from Bournemouth for £41m earlier in August as they look to resolve their defensive woes and mount another title charge in the new season.

Napoli had hoped to bring in Gabriel Magalhaes as Koulibaly's replacement.

They even had a £22m bid accepted by the Serie A club.

However, they may have to turn their attention to other targets.

The Gunners' Shkodran Mustafi and Shakhtar Donetsk man Mykola Matviyenko are both in contention, with negotiations underway with the latter who is also targeted by Leeds.

Arsenal remain favourites to land the Gabriel from Lille – but Manchester United made a last-ditch swoop to snatch him.