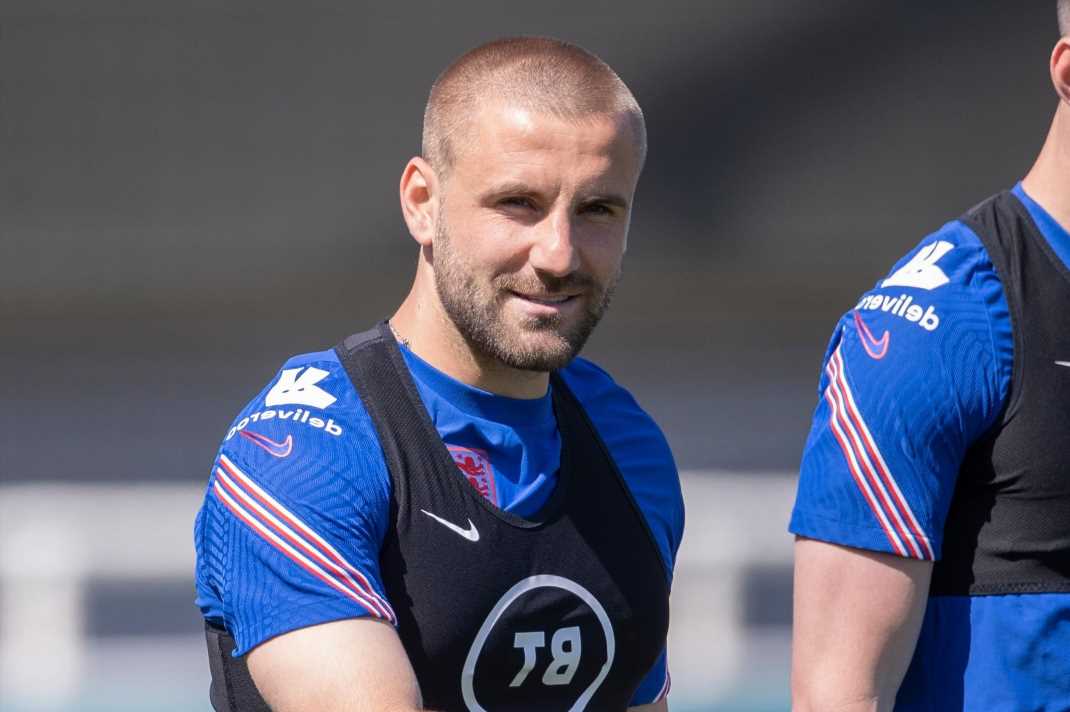 LUKE SHAW was worried he was going to miss Euro 2020 after rupturing his wrist ligaments in the Europa League final.

The 25-year-old was selected by Gareth Southgate in England's final 26-man squad for this summer's tournament. 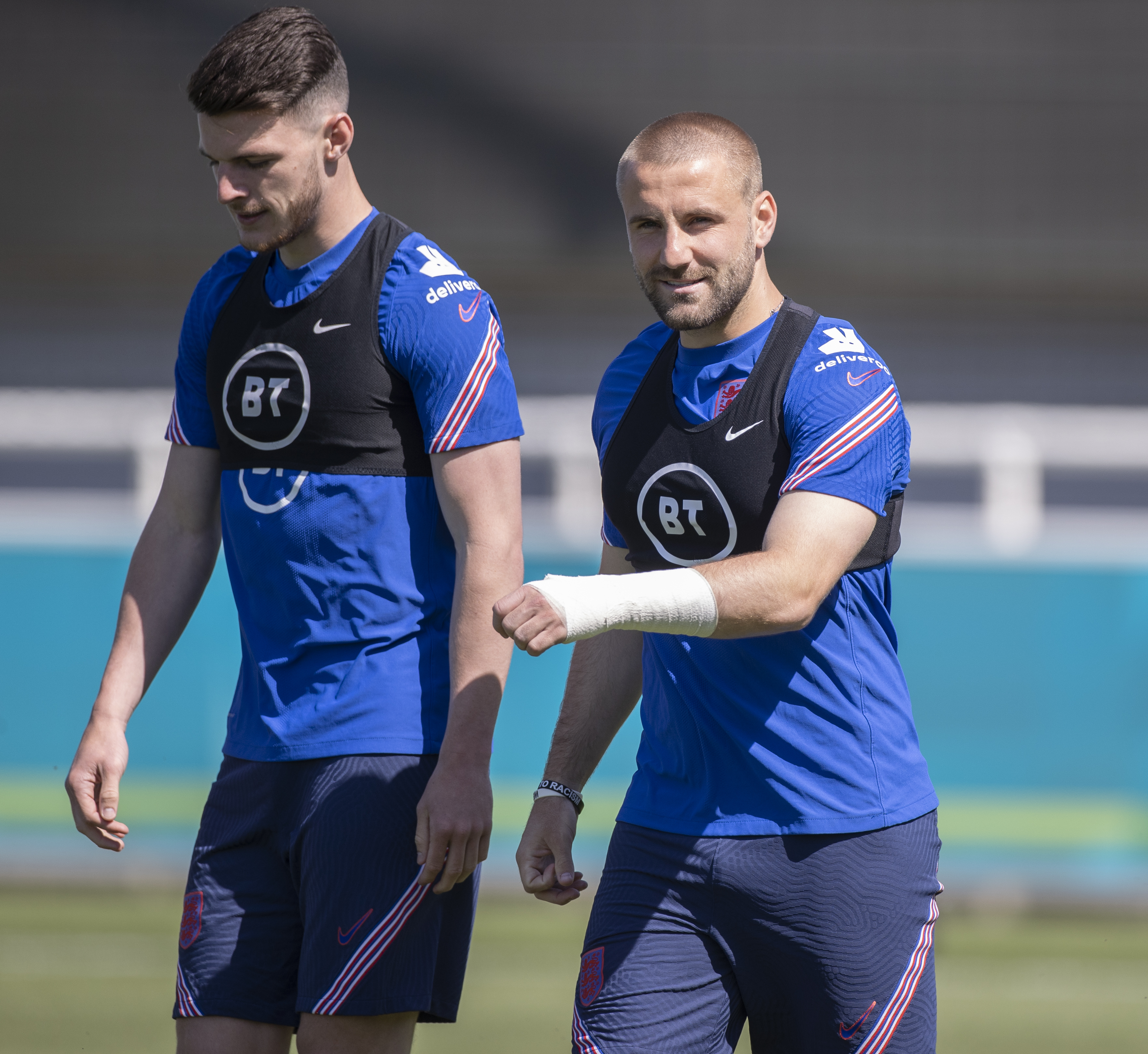 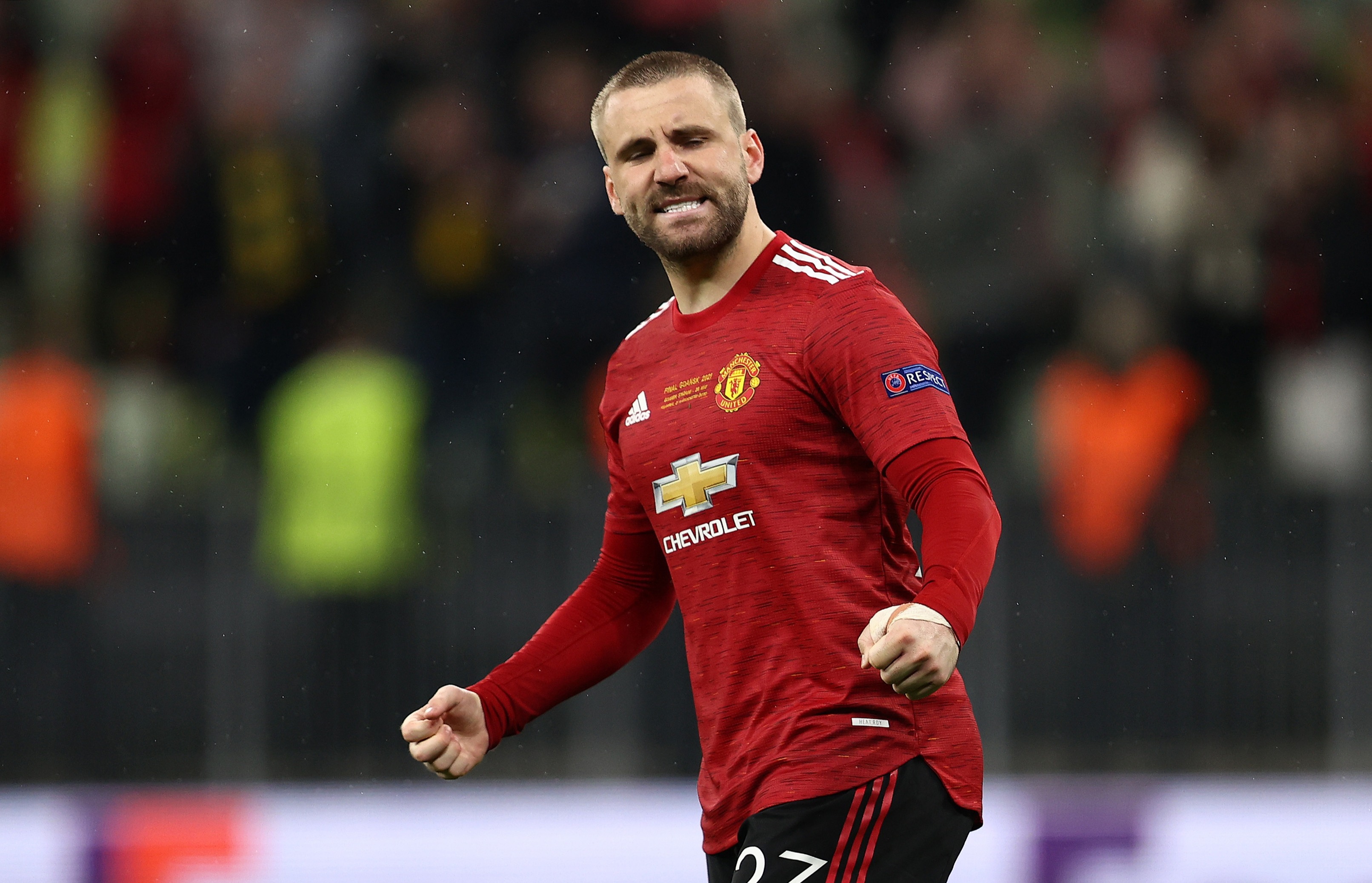 But following the injury he sustained during Manchester United's heartbreak against Villarreal in May, Shaw feared he may not have been available for selection to represent his country.

Speaking to talkSPORT, he said: “[I was worried about missing the Euros] a little bit at one point because when I was getting treatment at the club, obviously I had an MRI scan and what-not.

“The doc had a look at it and couldn’t see the problem where the main ligament was so he had to send it to a specialist.

“I thought, maybe if it is the bad one, then maybe I might have to have an operation or something.

“He didn’t say anything and I was a little bit panicky.

"But then obviously, the next morning, I’ve got the results and it wasn’t as bad as they thought, so I was fine.”

Shaw was one of Man Utd's standout players for Ole Gunnar Solskjaer's side last season.

As a result of his impressive form, Shaw was included in Southgate's squad as one of two orthodox left-backs alongside Chelsea's Ben Chilwell.

But the Three Lions boss opted instead to go for the right-footed Kieran Trippier on the left-hand side for England's opener against Croatia.

And Southgate was vindicated as his side won 1-0, with Trippier offering the necessary defensive solidity needed alongside Aston Villa centre-back Tyrone Mings.

Many are still calling for Shaw or Chilwell to return to the left-hand side against Scotland on Friday as England look to secure their place in the last 16 at Euro 2020.