The striker refused to compare the man who took him to Old Trafford and United caretaker boss Ole Gunnar Solskjaer. 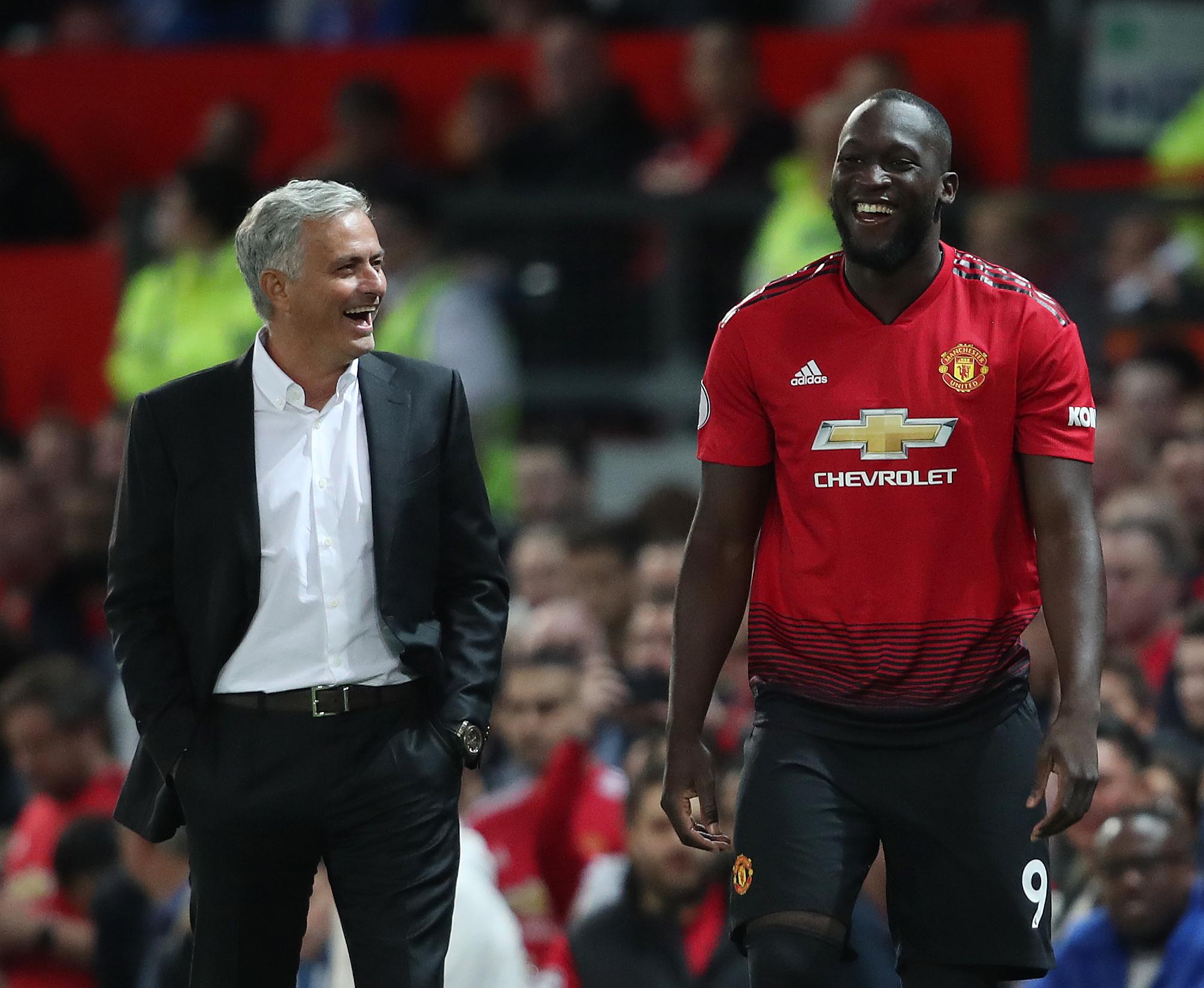 Solskjaer could make it nine straight wins on the spin with three points at home to Burnley tonight.

And the Norwegian will set a record if his side beat the Clarets by becoming the first boss in the Premier League era to win his first seven games in charge, eclipsing Pep Guardiola and Carlo Ancelotti’s tally of six.

Lukaku told Eleven Sports: "I’m not going to compare the two managers.
"I believe that Mourinho has done a lot for this club. 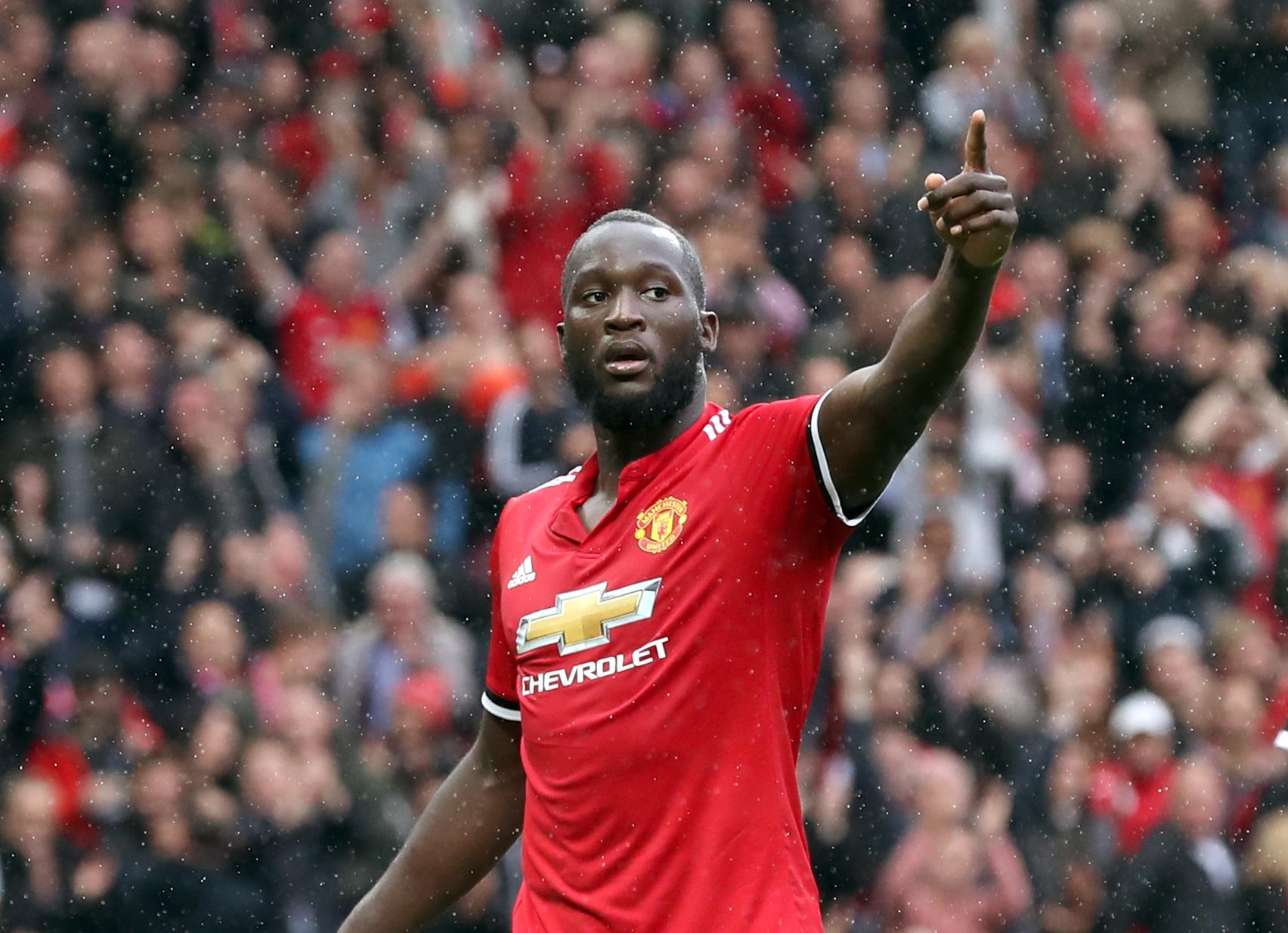 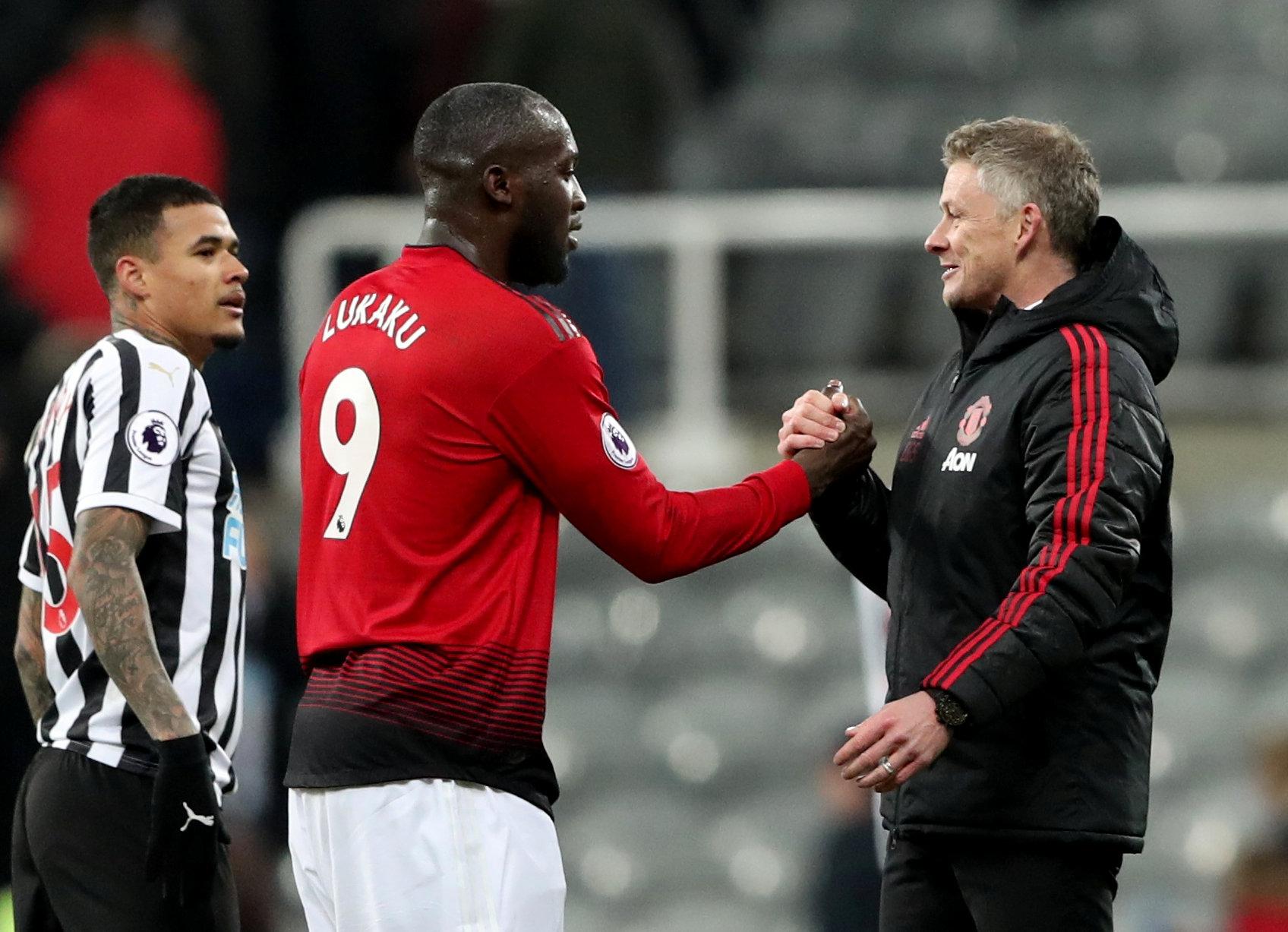 "He won trophies, so I have a lot of respect for him. He is the coach who signed me."

Lukaku, 25, joined the Reds for £75million in 2017 from Everton and was the first-choice forward under Mourinho.

But the striker has lost his place to in-form Marcus Rashford who has scored four in his last four Premier League games.

And despite not yet starting in the league under Solskjaer, the forward is enjoying being part of a squad back in the hunt for a Champions League spot and in the mix to win a domestic cup.

He added: "Solskjaer has just started his story here.

"I hope that all goes well. I just hope we finish in the top four and that we win a trophy."