Jose Castillo and Luis Valbuena had been travelling together on their way home from playing for a local team in the Venezuelan winter league, MLB said in a statement. 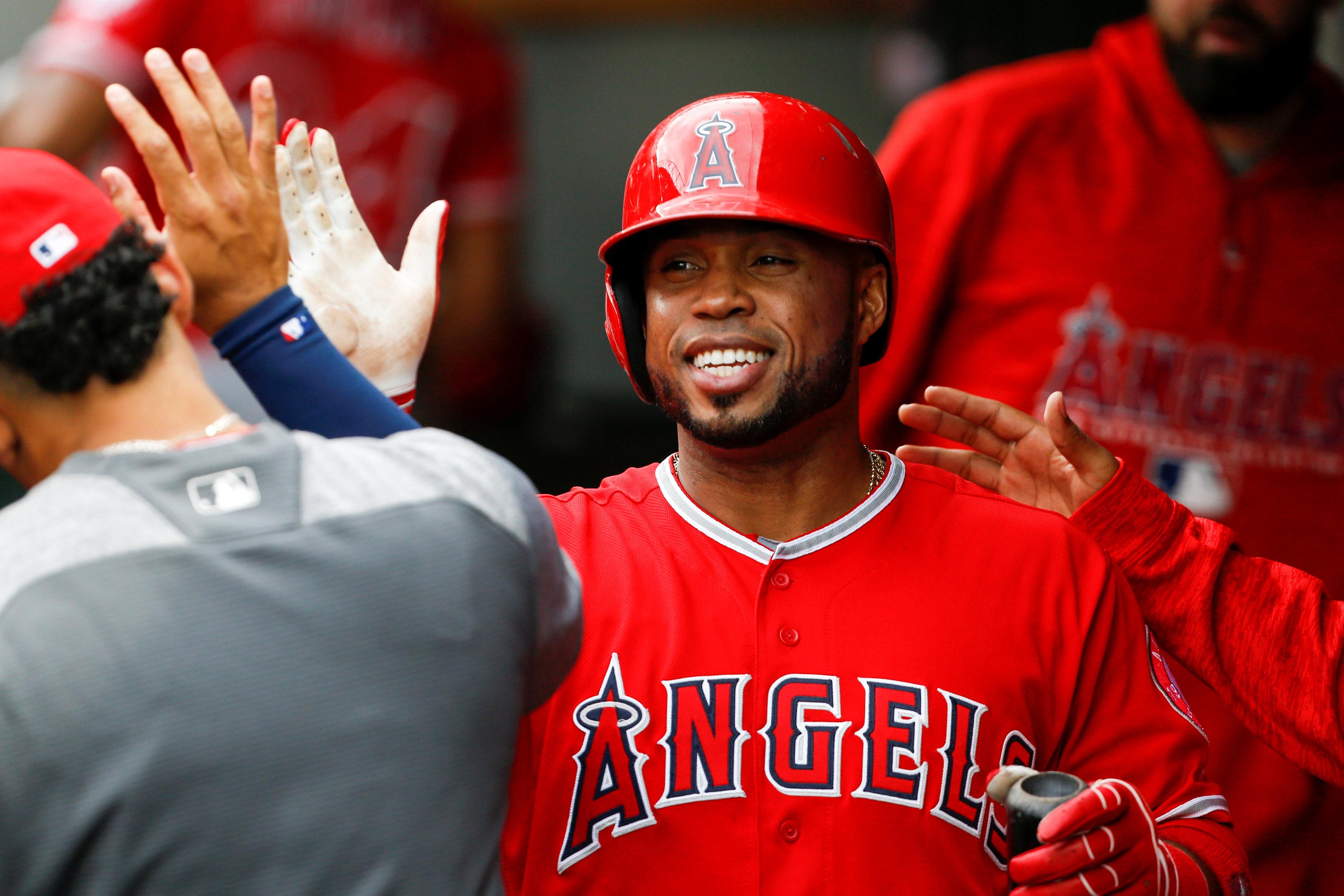 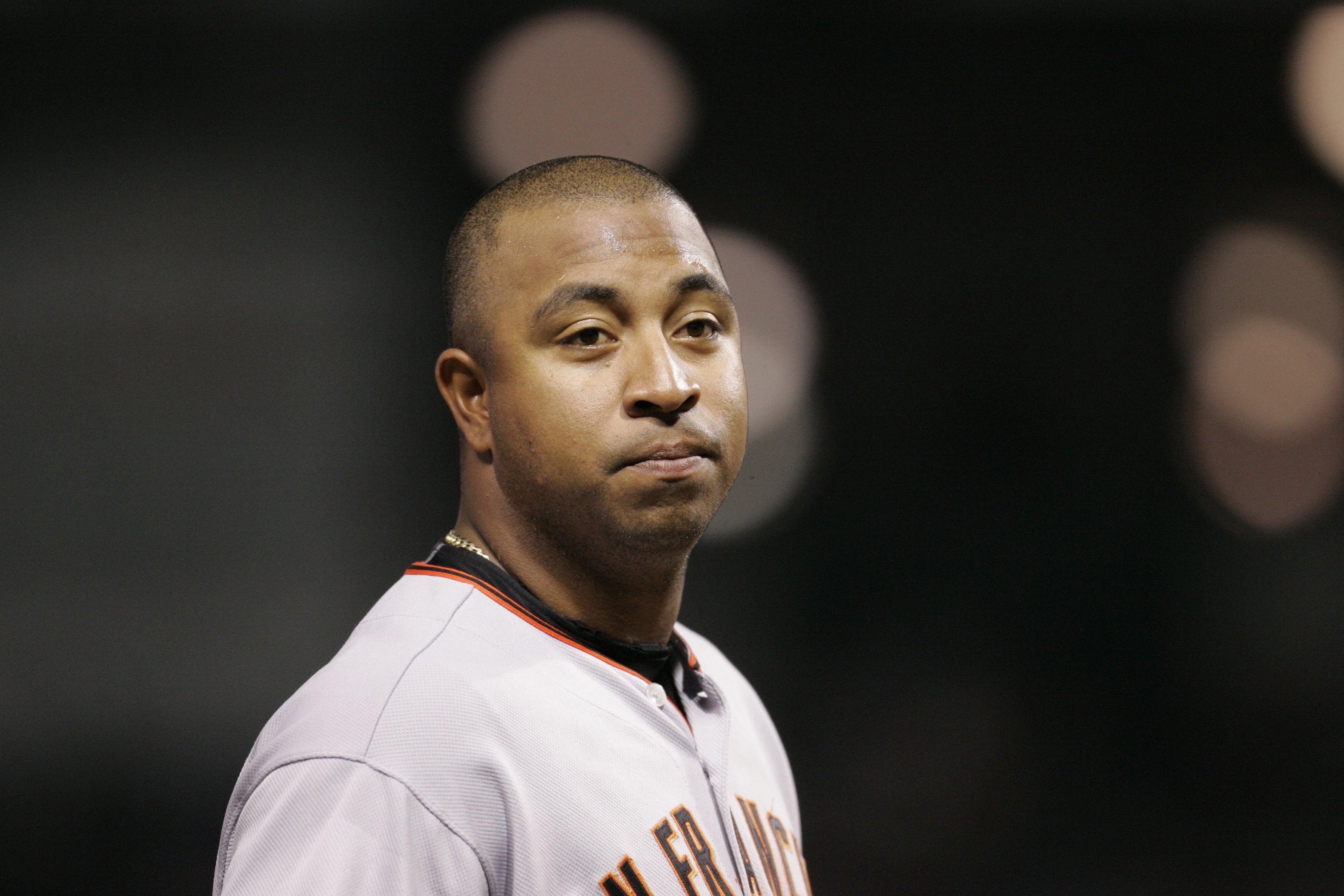 Valbuena, 33, played for the Los Angeles Angels last season, while Castillo, 37, last appeared in MLB for the Houston Astros in 2008.

The pair had been driving with two team-mates back to the city of Barquisimeto early Friday morning when their car hit a rock in the road just before 2am local time, according to the club's spokesman and a police report.

They played in a match on Thursday for the Cardenales de Lara team against Leones del Caracas.

The two team-mates in the car, one of whom was the driver, were injured but survived, the spokesman said. 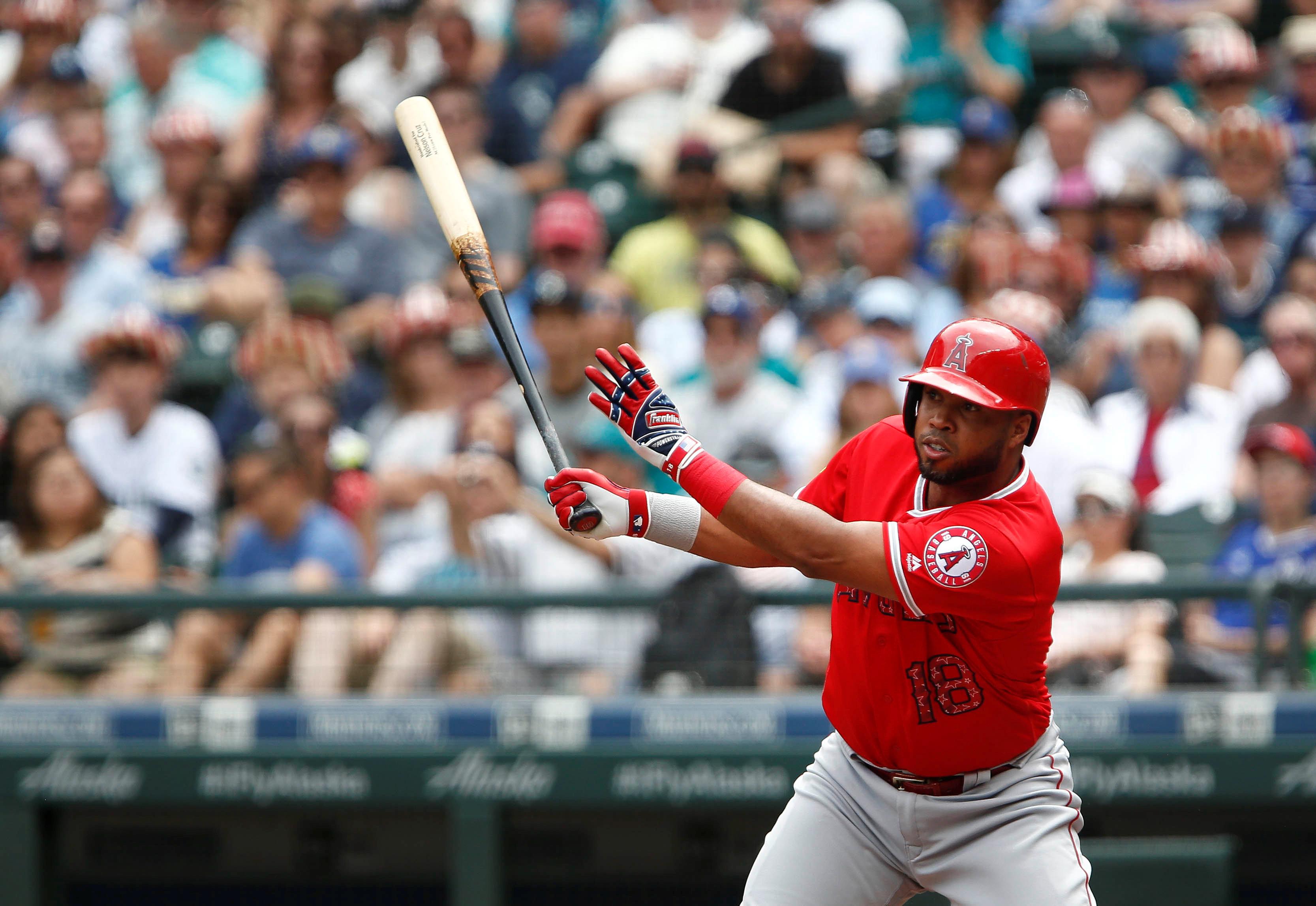 Valbuena played for the Angels last season before being released in August.

Both Valbuena and Castillo played in the Venezuelan winter league for the Cardenales, the home team for Barquisimeto, capital of Lara state.

The Cardenales are leading the league, which ends in early 2019.

"We are living through a horrible tragedy," the Cardenales said on Twitter.

A number of MLB teams made tribute to the pair.

The Angels wrote: "We are deeply saddened to hear of the passing of former Angel Luis Valbuena and former MLB infielder Jose Castillo.

"Our thoughts and prayers are with their loved ones during this time of grief."