TOTTENHAM are in Bulgaria as they continue their Europa League campaign against Ludogorets.

Spurs were stunned by Royal Antwerp last week and will be keen to get back to winning ways in Group J. 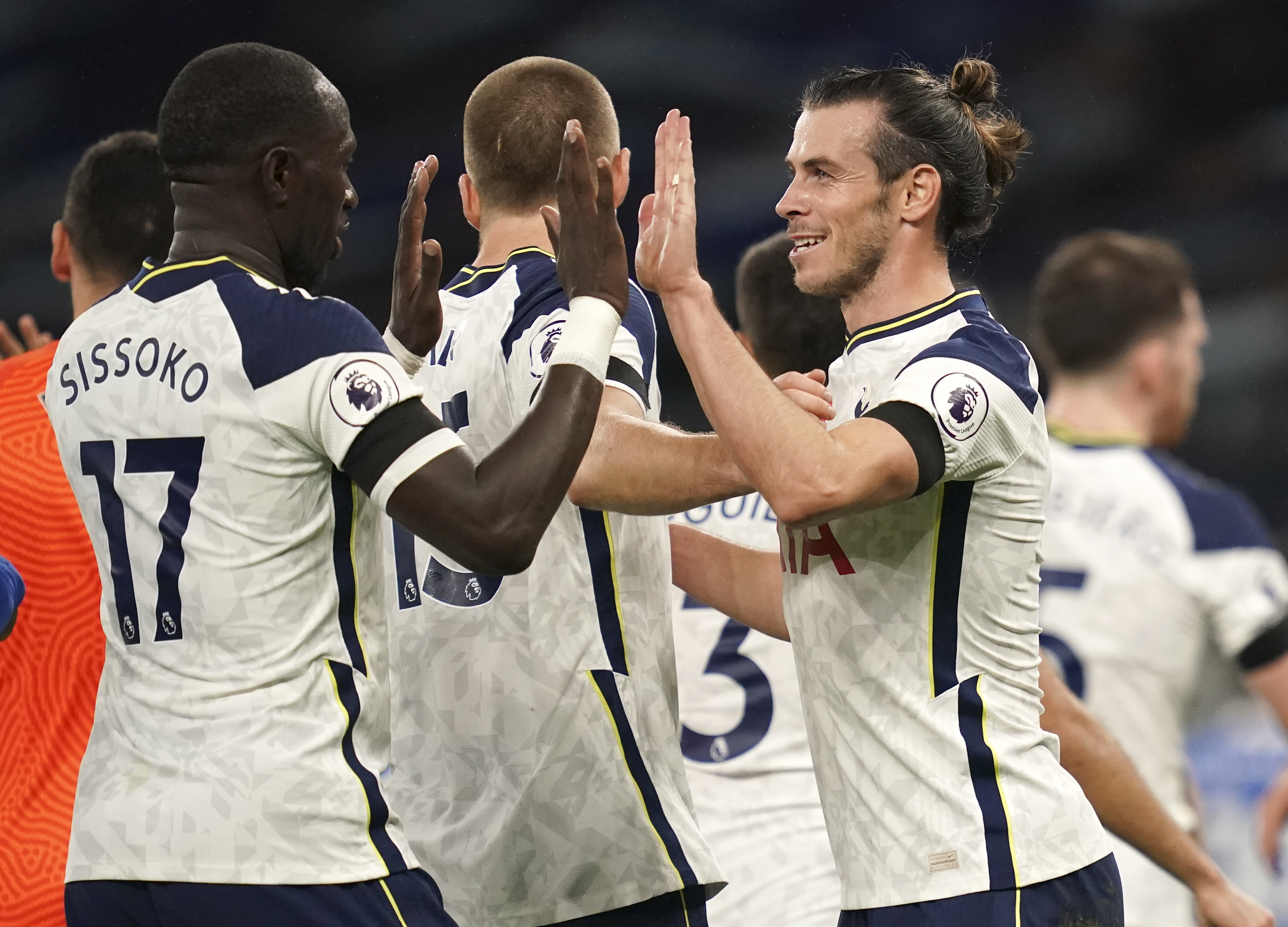 The hosts meanwhile have lost both their matches so far, going down 4-3 in a thriller with LASK in the previous Gameweek.

When is Ludogorets vs Tottenham?

You can catch this match live on BT Sport 2 in the UK.

Coverage will begin at 5.30pm.

If you have an EE phone contract, you can watch for FREE – simply text SPORT to 150.

Gareth Bale is set to start in Bulgaria as he looks to build on his matchwinner against Brighton.

Japhet Tanganga is out with a thigh injury but otherwise Spurs have a fully fit squad.

Dele Alli's future at the club remains in the air but he is set to feature again after being left out at the weekend.

The hosts could bring Mavis Tchibota and Cauly back into the starting XI and have no new major injury worries.