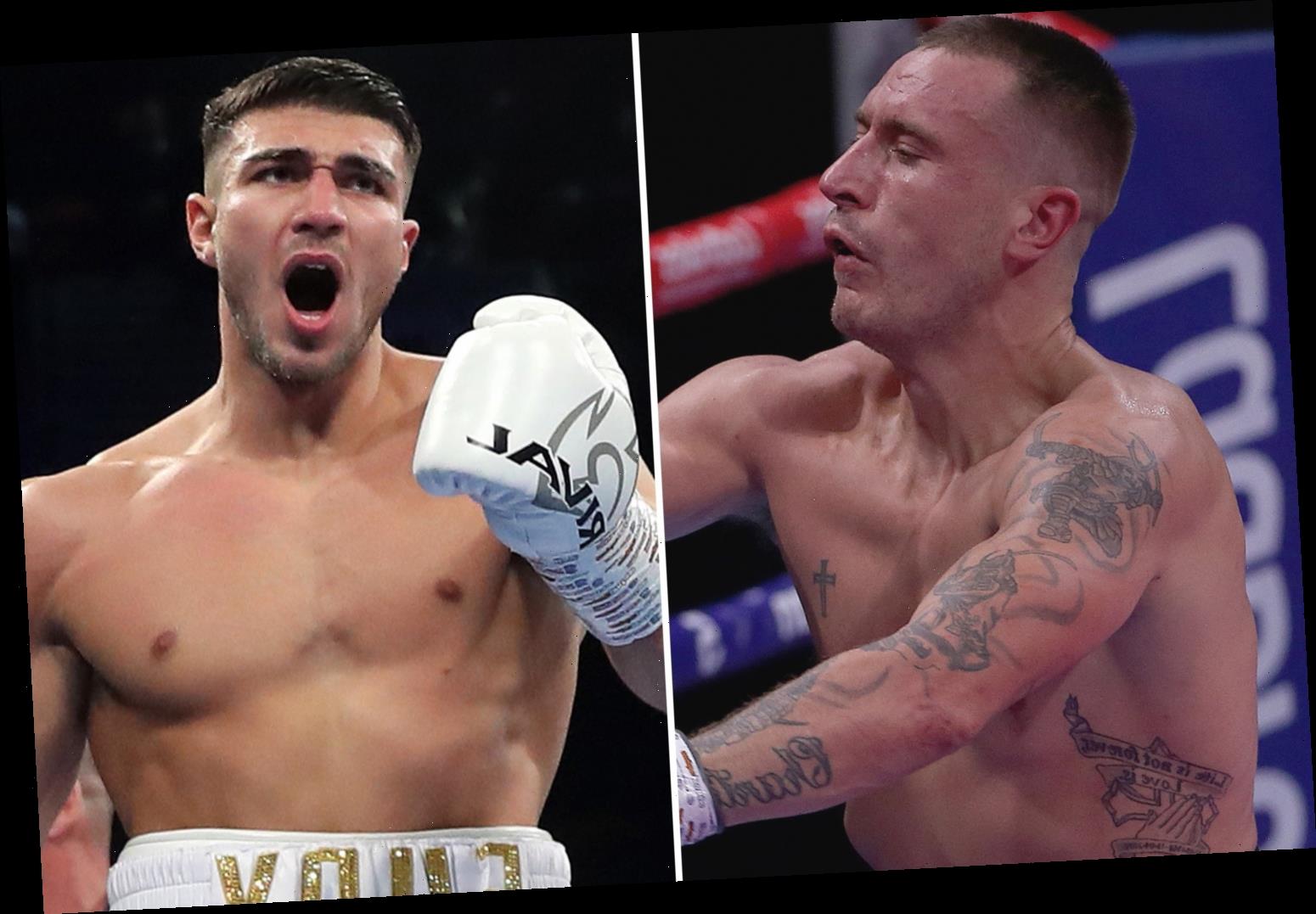 TOMMY FURY has been criticised for landing a fight with Scott Williams… who has lost each of his nine fights.

The Gypsy King's half brother, 21, steps into the ring for the fifth time in his career on Saturday night despite the headline act being pulled. 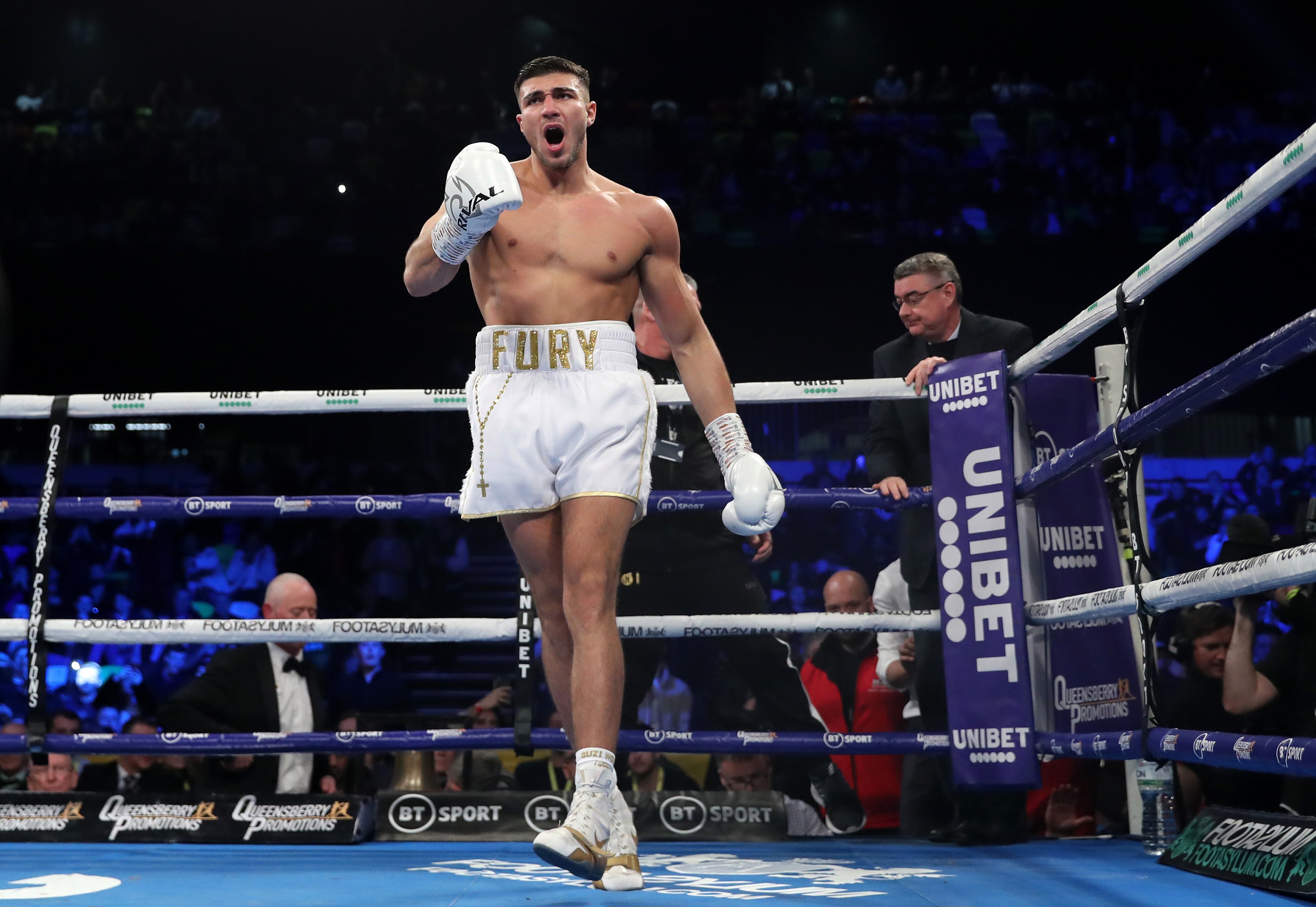 Lyon Woodstock's British title fight with Anthony Cacace has been postponed after the former tested positive for coronavirus.

But the show must go on and Fury's scrap with Williams will go ahead alongside Nathan Heaney vs Ryan Oliver, Sam Noakes vs Delmar Thomas and Ijaz Ahmed against Quaise Khademi.

However it was Fury's fight that raised eyebrows over the quality of his opponent.

Despite his lowly ranked opponent, the Love Island star is still on a mission for boxing fans to treat him seriously inside the ring.

He told BT Sport: "What I've learned is that nobody will ever take me seriously until I get to where I want to be.

"When one person says something about you the rest will follow on so I don't care what anybody says about me.

BOXING SPECIAL: GET CANELO TO BEAT YILDIRIM AT 20/1 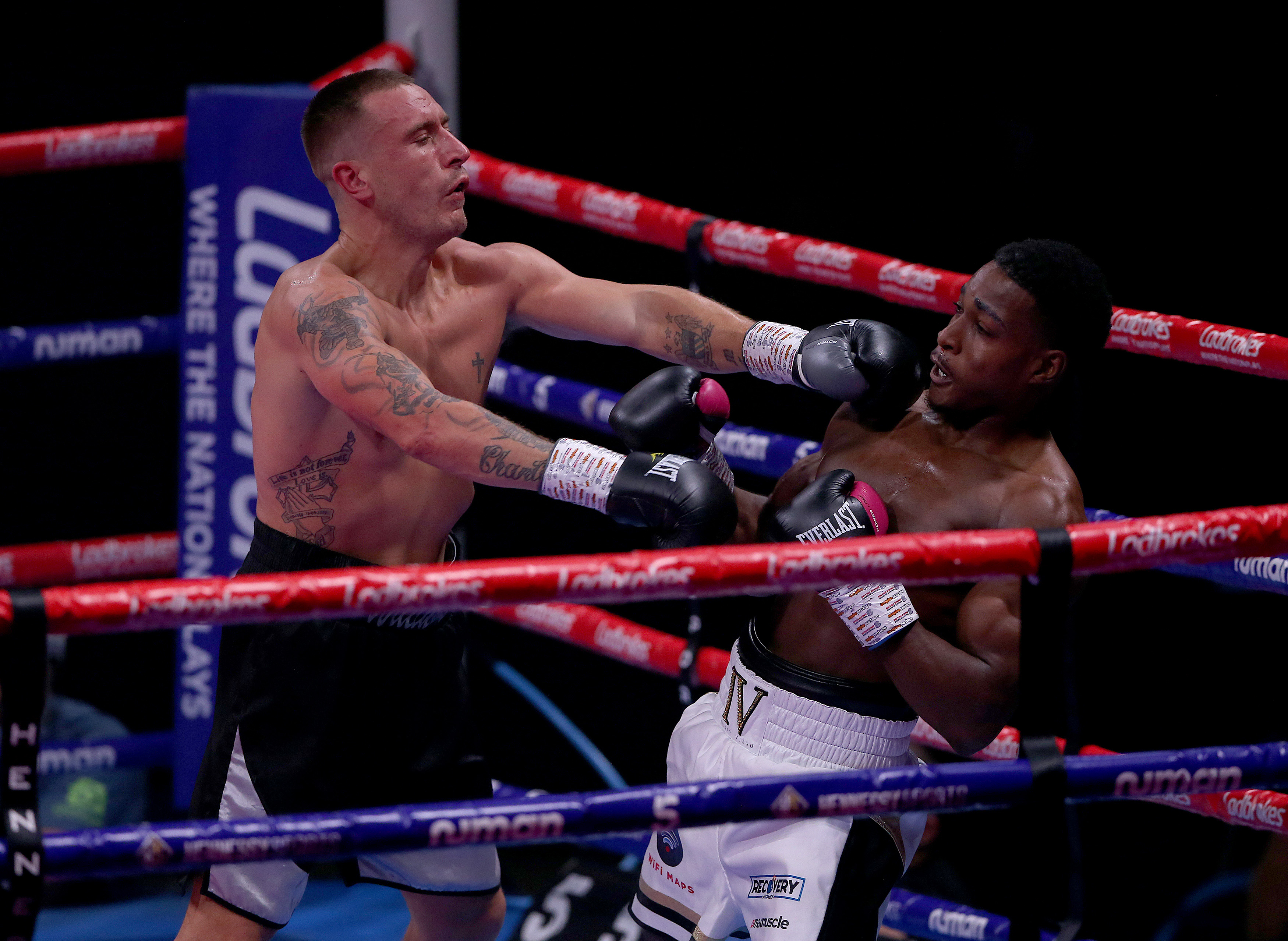 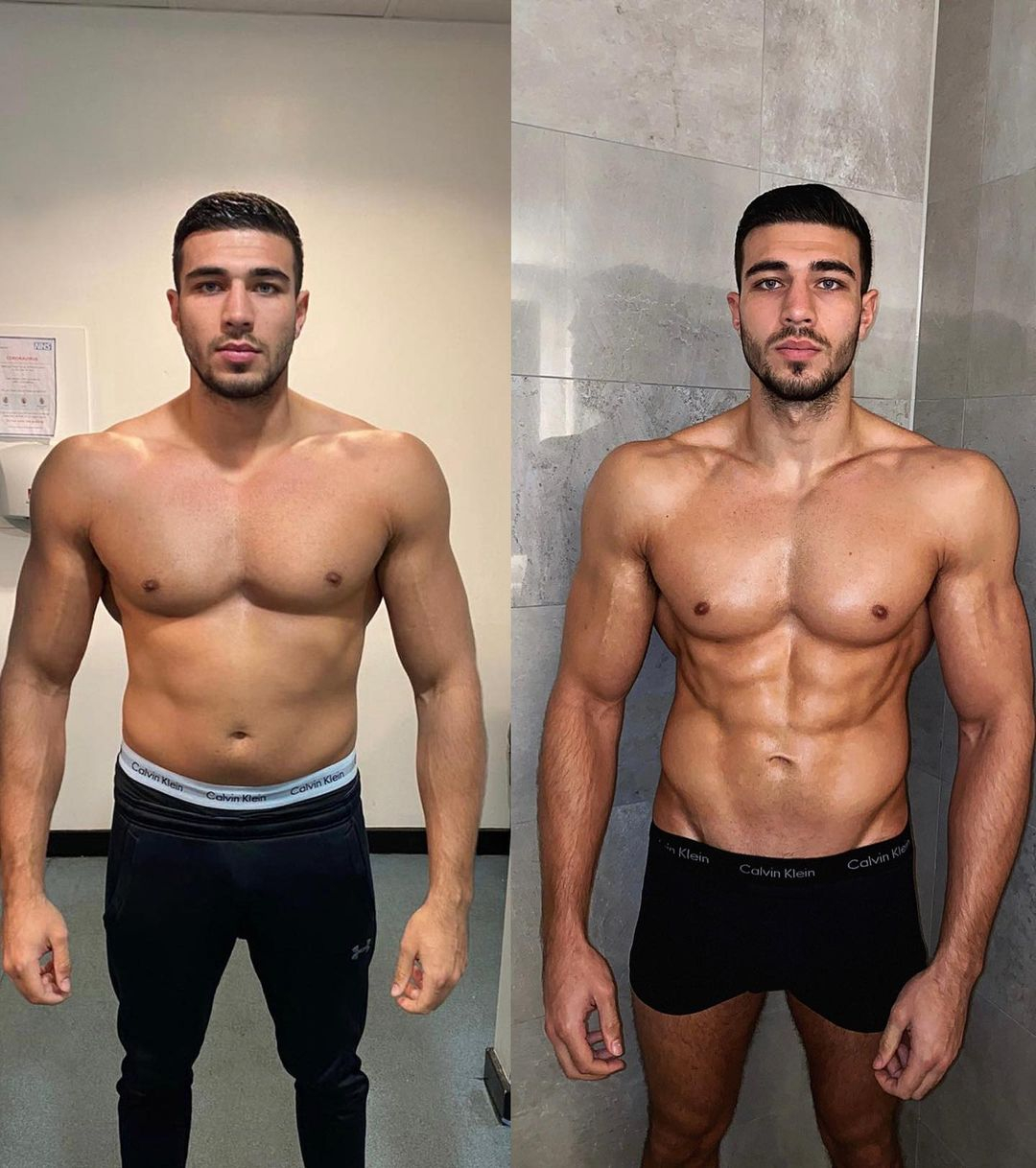 "It's better for me that they don't rate me because I'll keep getting in that ring to prove myself time and time again."

With Fury's last five opponents, they have recorded a combined 12 wins, 174 losses and five draws.

One fan commented: "I reckon Tommy probably gets more from sparring Tyson than he does from this fight."

Another said: "Another road sweeper for Tommy. Yes you need to build a fighter up but at least give him someone who's coming to win."