Sam Spinner and old favourite Unowhatimeanharry were both early victims to the Ascot hurdles, but Aidan Coleman avoided all trouble to scoot home on the 10-1 shot. 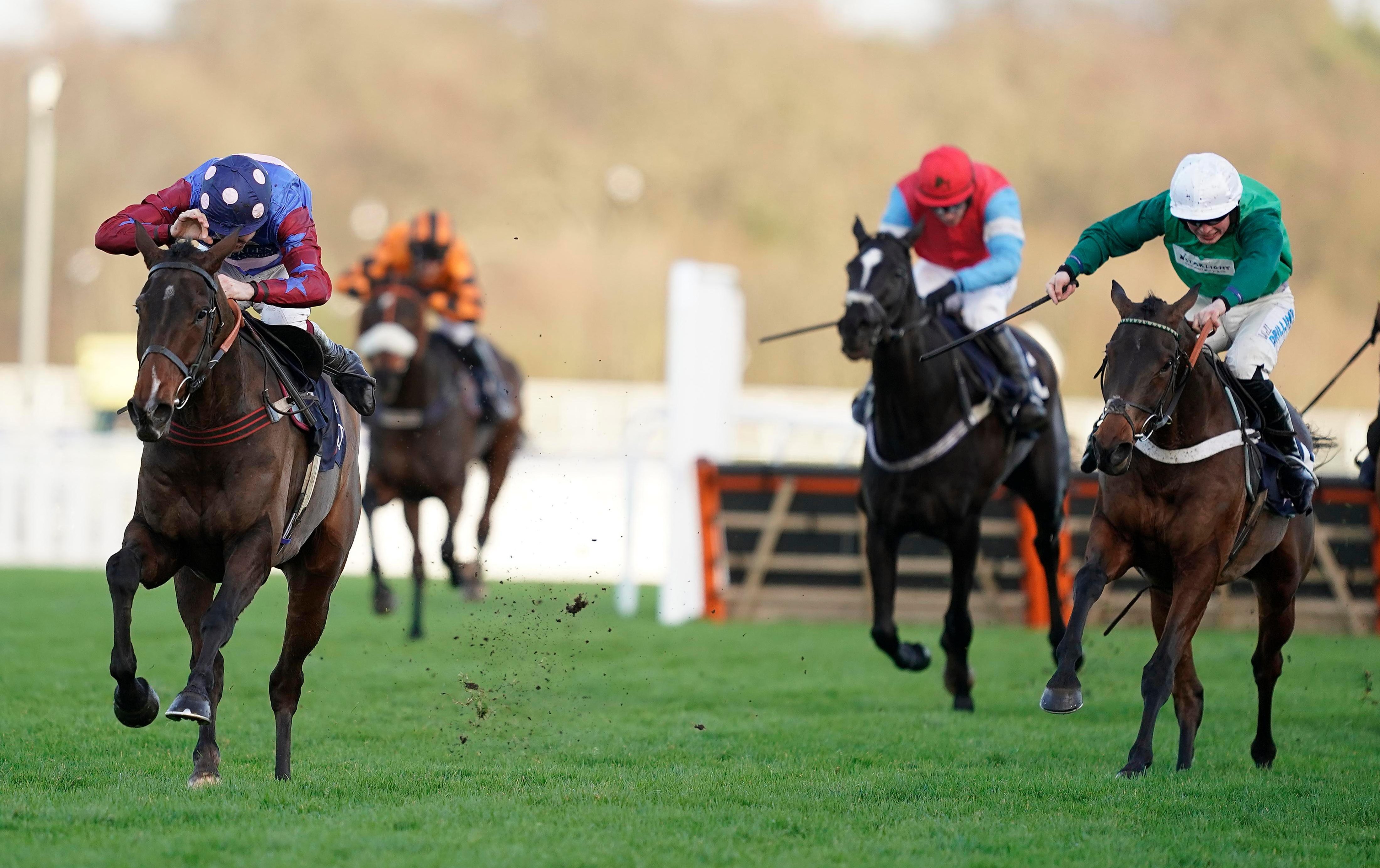 It was an early Christmas present for Coleman and Lavelle who both claimed their first win at the top level.

Lavelle's new stable star was cut to as short as 10-1 for an open looking Sun Racing Stayers' Hurdle at the Festival.

A delighted Coleman said: "It's such a relief. I've been riding an awful long time and I hadn't had one.

"I never thought it was on my mind – I'm not far off 1,000 winners – but 50 yards from the line I finally realised what a monkey it was on my back.

"It's great to win – but I'm almost embarrassed it's taken me this long."

Coleman added: "He needed to step up again today, and he did, but he doesn't do much in front – and I got there far too soon. To be fair, today he didn't pull up too much – he's just a good horse."

Sam Spinner set an early pace but after slamming on the breaks before the first repeated his antics at the second and swiftly unshipped Joe Colliver.

Lizzie Kelly then confidently took up the race on the mud-loving Agrapart as the remainder of the field were happy to sit in and bide their time. 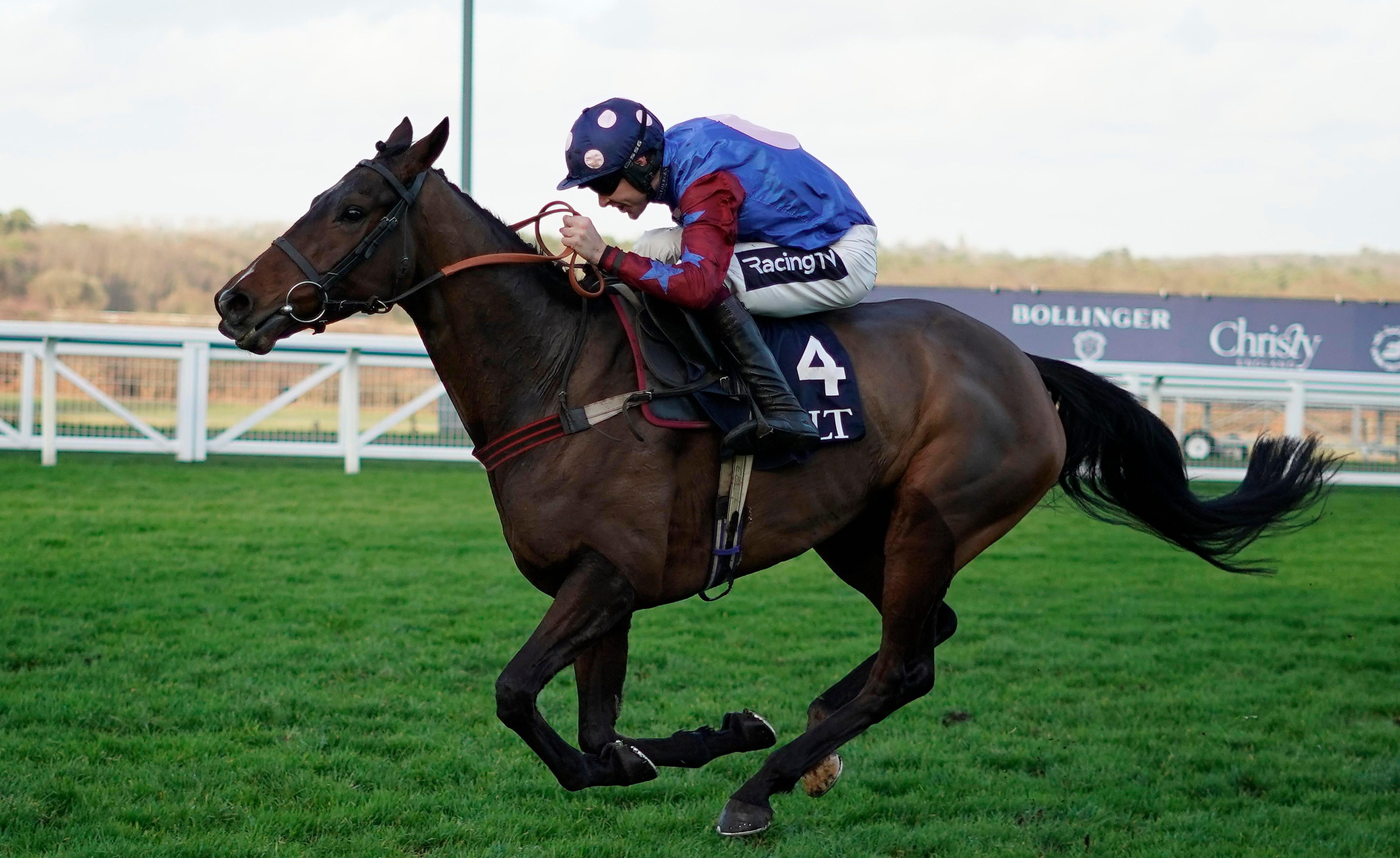 The field were well-bunched on the back straight when Unowhatimeanharry fell and interfered with favourite Call Me Lord.

Kelly again kicked on as they entered the final bend, but was quickly gobbled up by the field after misjudging her fractions.

Top Notch and West Approach burst through but it was Paisley Park, always travelling best in the pack, who shot over the last hurdle and cruised up under Coleman.