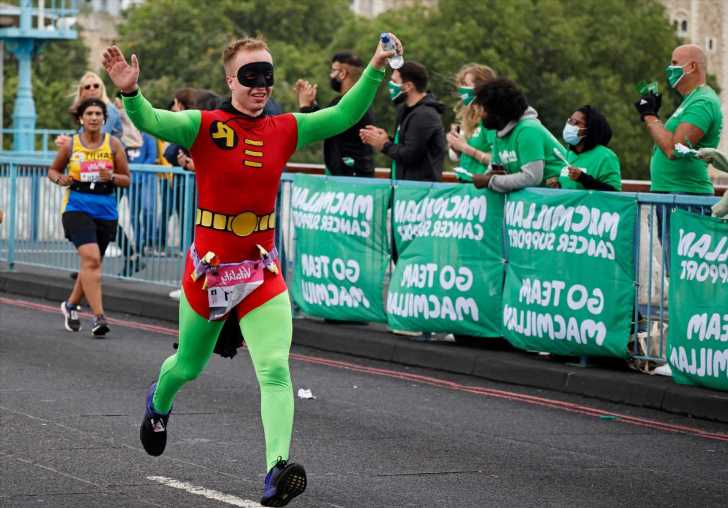 THE LONDON Marathon is taking place in the capital TODAY.

Almost 42,000 runners roam the streets for the traditional 26.2 mile race, and here's what you need to do if you want to be part of it next year…

How can I apply for the London Marathon 2023?

The 2023 ballot is officially open but potential participants have until Friday, October 7,2022 to enter.

Entering the ballot is free however, a place costs £49.99 for successful UK entrants and £120, plus a £25 carbon offset levy for an international entry.

However, if you don't get through on a direct ballot place you can apply to run for a charity here.

And if you have already run a full marathon in a fast time you might also qualify to enter for a Good For Age place but the times have to be set between October 4, 2021 and October 2, 2022.

It will be the third time in a row the race has been run later in the year in Autumn rather than Spring.

Although London Marathon director Hugh Braser has said the event will return to Spring in 2023.

Braser said keeping next year's in October will give more chance of fans being able to watch every step of the race. For this year's organisers have asked participators to only bring one spectator with them.

Braser said: "We believe that by moving the 2022 event to October we give ourselves the best chances of welcoming the world to the streets of London, enabling tens of millions to be raised for good causes and giving people the certainty that their hard work and training will allow them to experience the amazing crowds cheering them every step of the way from Greenwich to Westminster."

When does the London Marathon 2022 start?

The London Marathon is both a virtual and in-person event in 2022.

Here are the start times for participants:

What is the running route?

This year the race returns to its traditional Blackheath starting point.

It will then head east towards Charlton and Woolwich before turning west along the Thames.

Throngs of runners will flow past the iconic Cutty Sark in Greenwich towards the Shard near London Bridge.

Then it will cross the River Thames via the historic Tower Bridge before turning east again through the East End’s docklands and the Isle of Dogs before going past the forest of skyscrapers at Canary Wharf.

From here it will then head west through central London, down the Embankment and finishing up on the Mall.

What TV channel is the London Marathon on and can I live stream it? 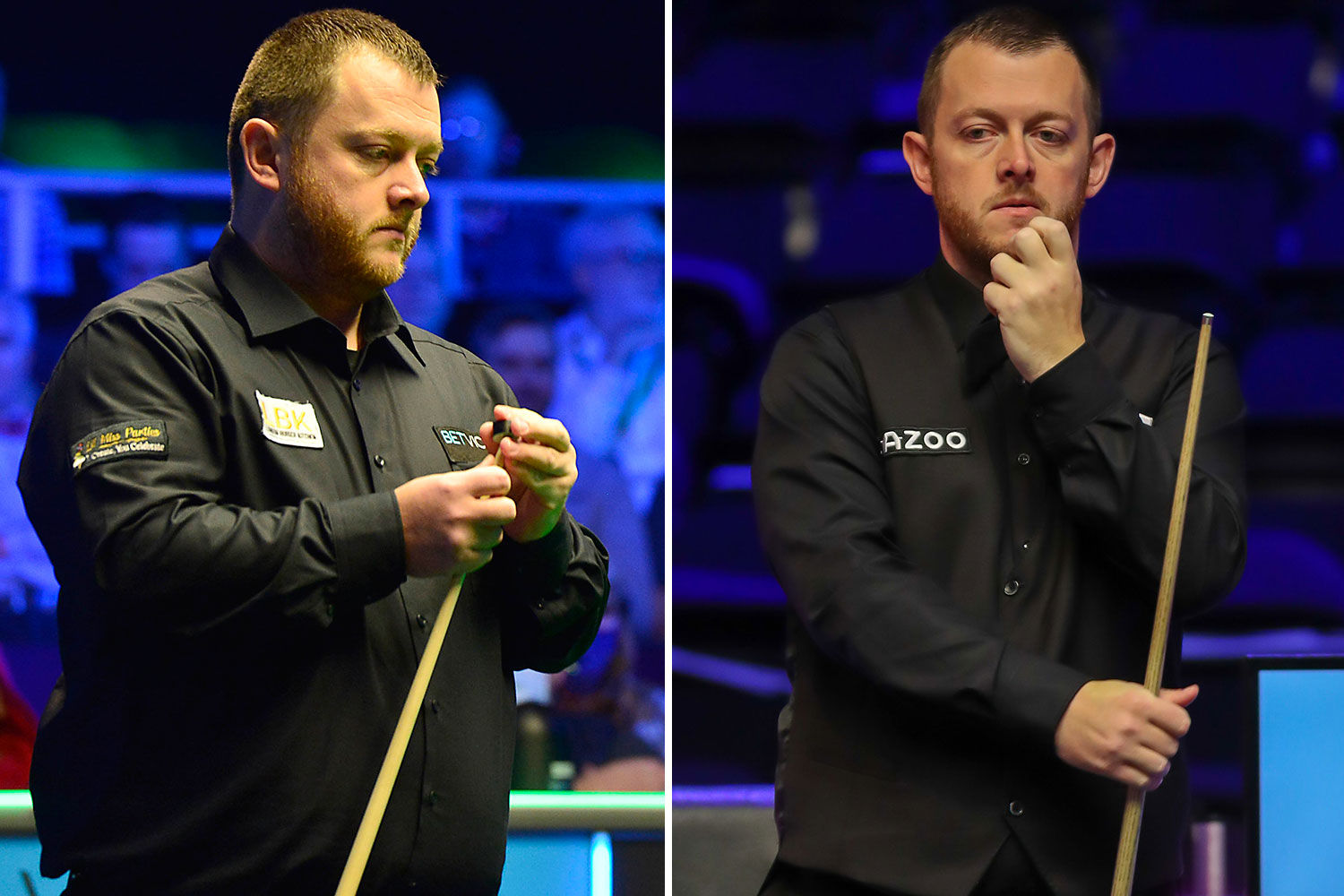 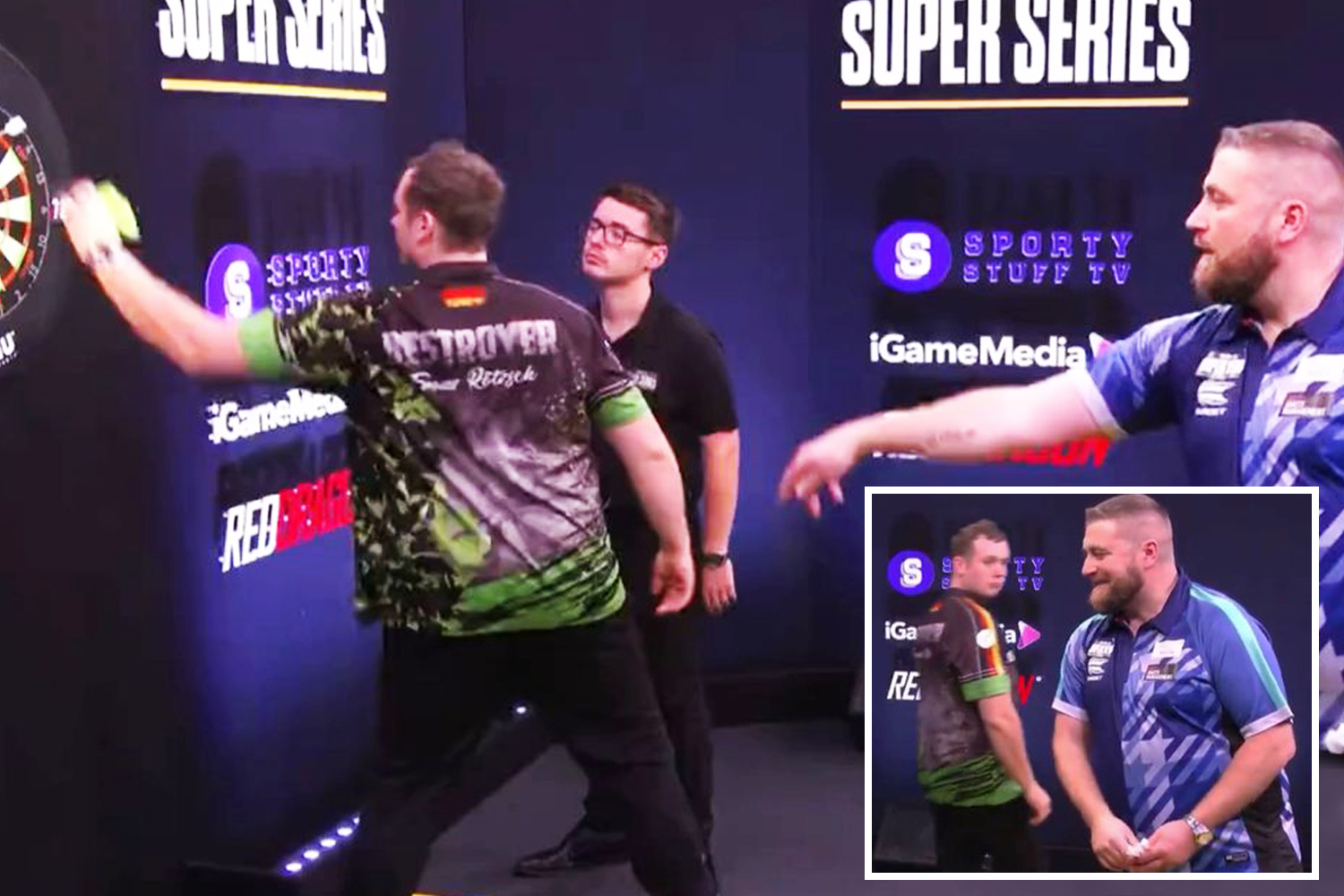 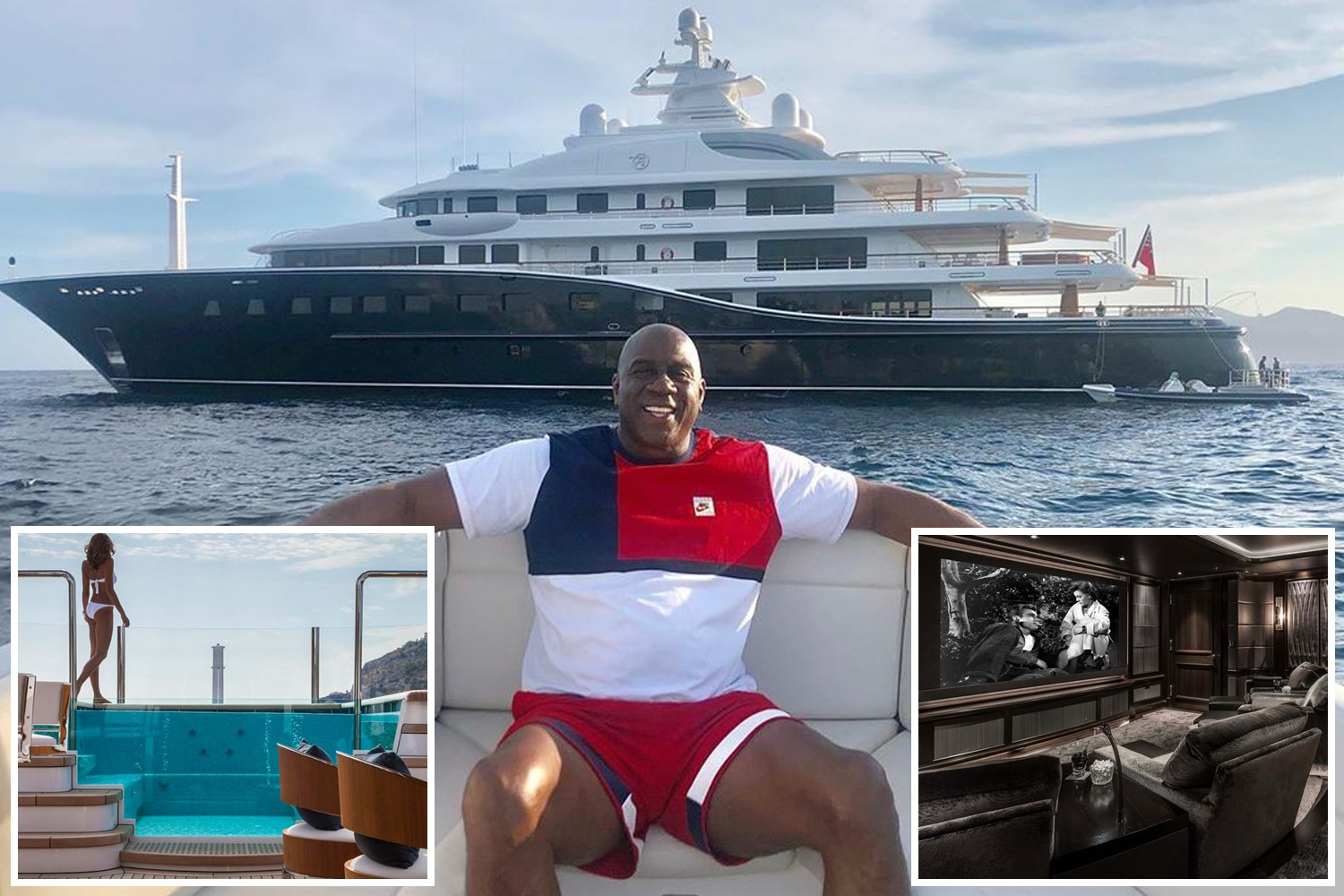 Take of tour of Magic Johnson's stunning $138m yacht, with its own nightclub 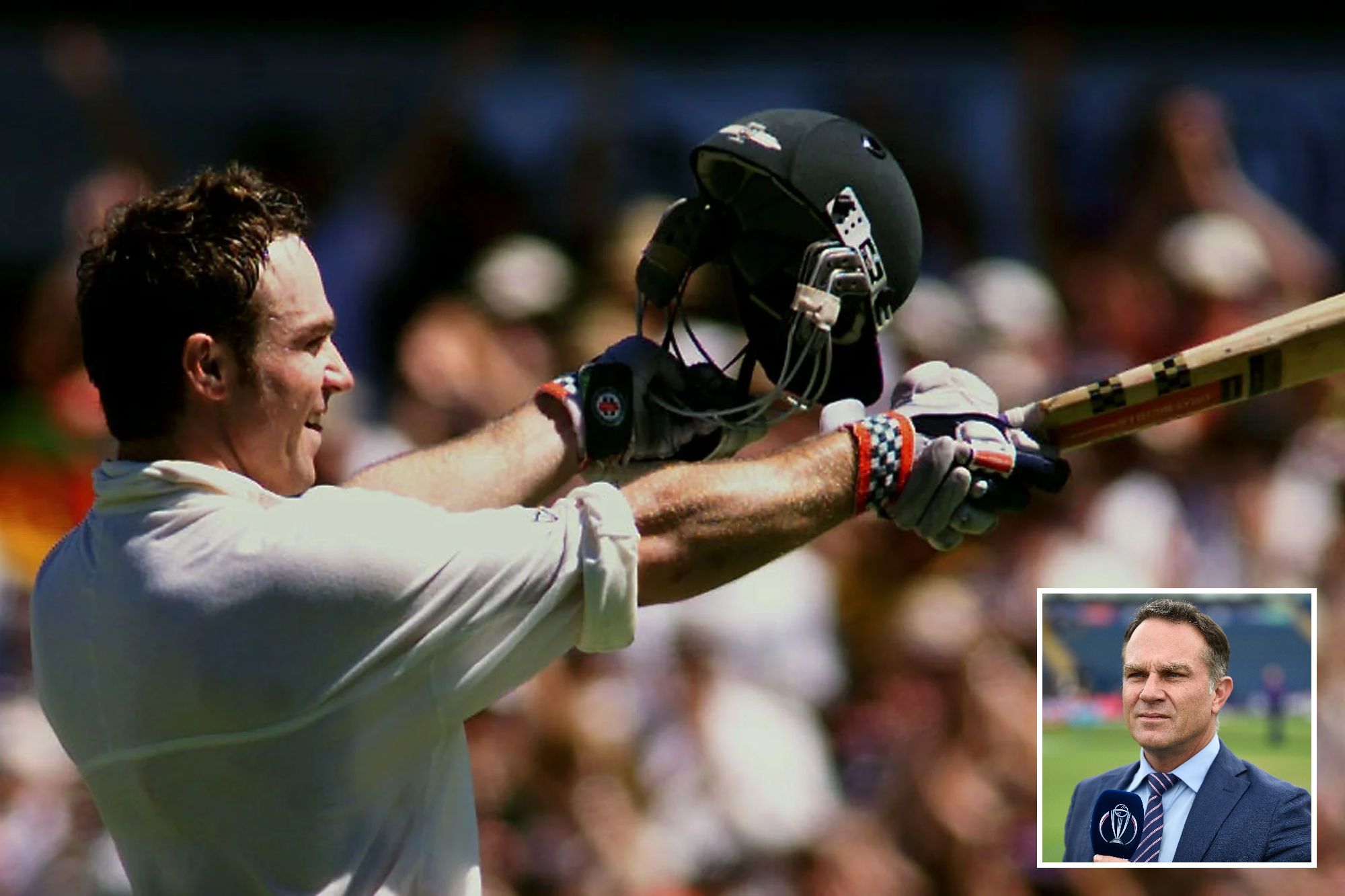