LOGAN PAUL has confirmed his rematch with KSI will take place in Los Angeles next year.

The two YouTube stars drew millions of viewers when they fought in a six-round boxing fight in August 2018 at Manchester Arena. 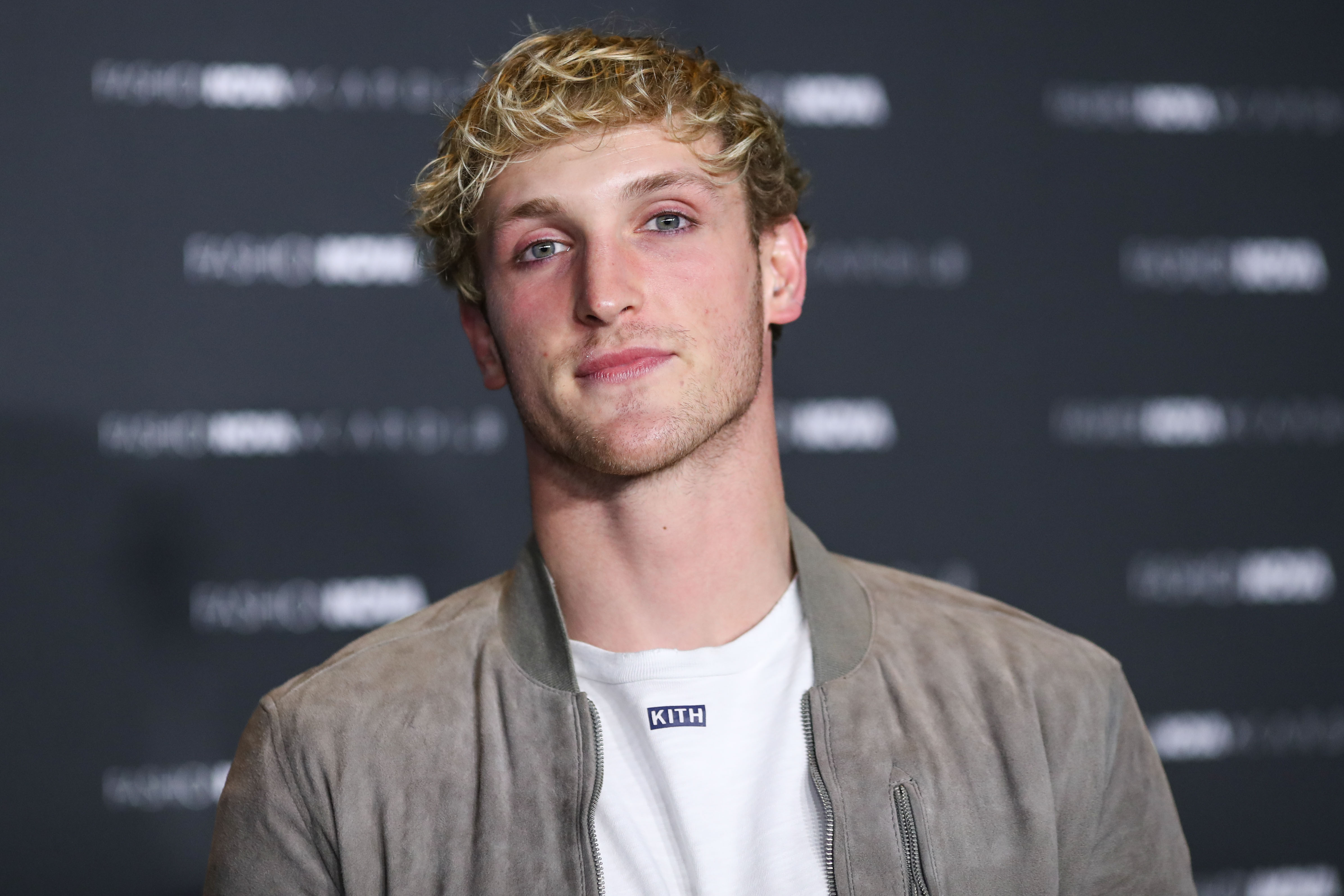 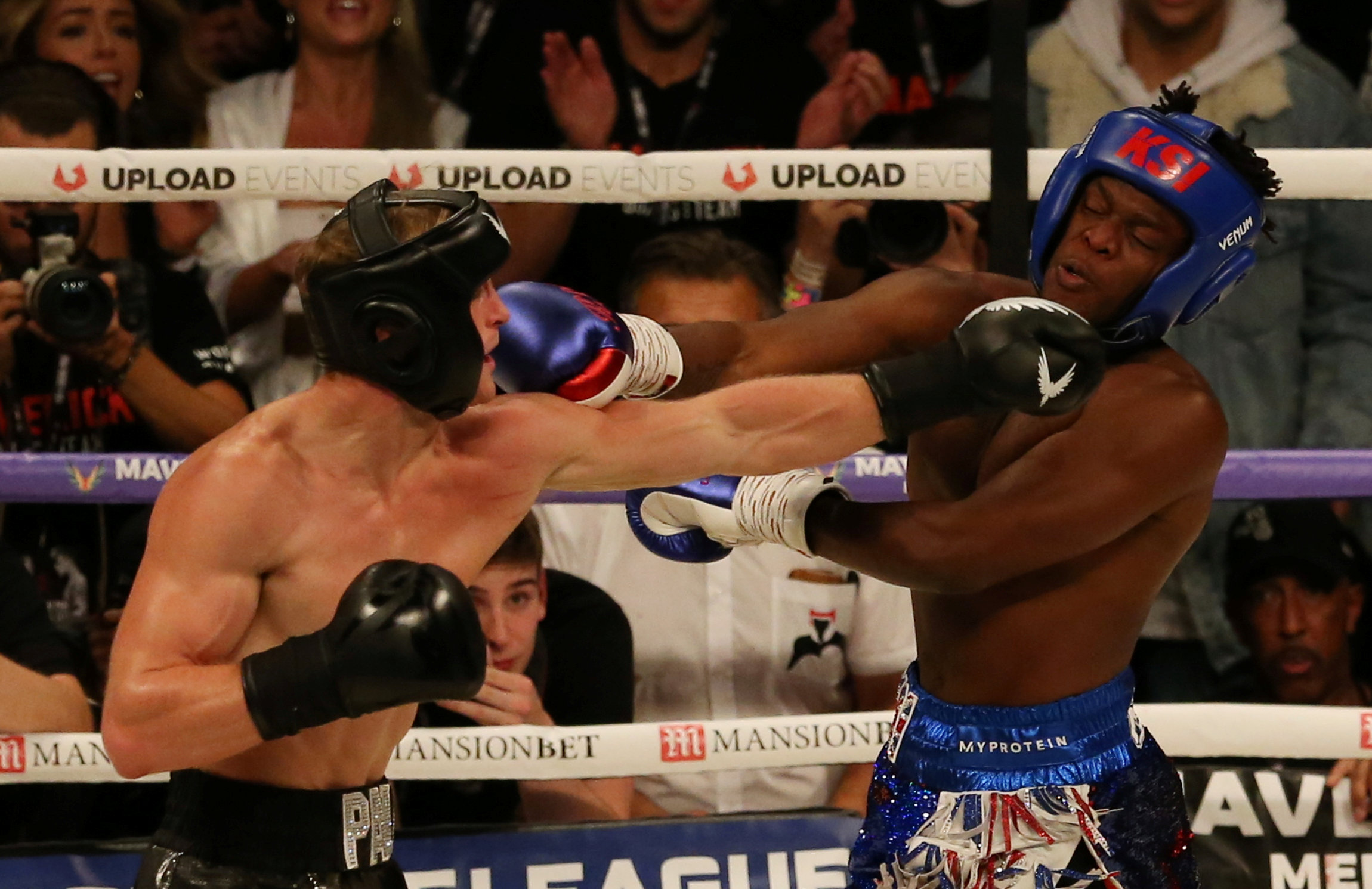 That clash ended in a majority draw – but now a grudge match to determine who the better man will happen Stateside.

UFC president Dana White was one of those to praise the last showdown, leaving many to wonder when the two would square-off again.

Now Paul, 23, has told TMZ the final details are being ironed out.

And they are deciding between two LA venues – either The Forum or the iconic Staples Centre.

Paul is already starting the trash-talk, saying: “KSI's a bitch, bro! I mean it!”

And he has every confidence he will win this time.

He claimed KSI is not taking his boxing training seriously, declaring his foe “looks like a f***ing meatball right now.”

Paul continued the war of words ahead of rematch negotiations earlier this year by sharing a compilation of sparring videos with his 16 million Instagram followers.

The caption read: “I'm a jokes guy but don't sleep on the bad motherf***** inside me.

“I got a nasty hunger to damage the next man who's got a big enough balls to step in the ring with me.”

KSI – real name Olajide William Olatunji – has called for the rematch to take place in the UK.

The Watford-born social media star tweeted: "If this fight doesn’t happen in the US by the end of the year, then let's bring it back to the UK and fight at the 02 next year @LoganPaul."

He then wrote: “Whenever it was in the UK the fight actually got sorted.

“So lets have this rematch in the UK already cos you know and everyone else knows you lost the fight that night @LoganPaul.”

The explosive showdown was billed as the "biggest fight in internet history" and the pair clearly still have some unfinished business.