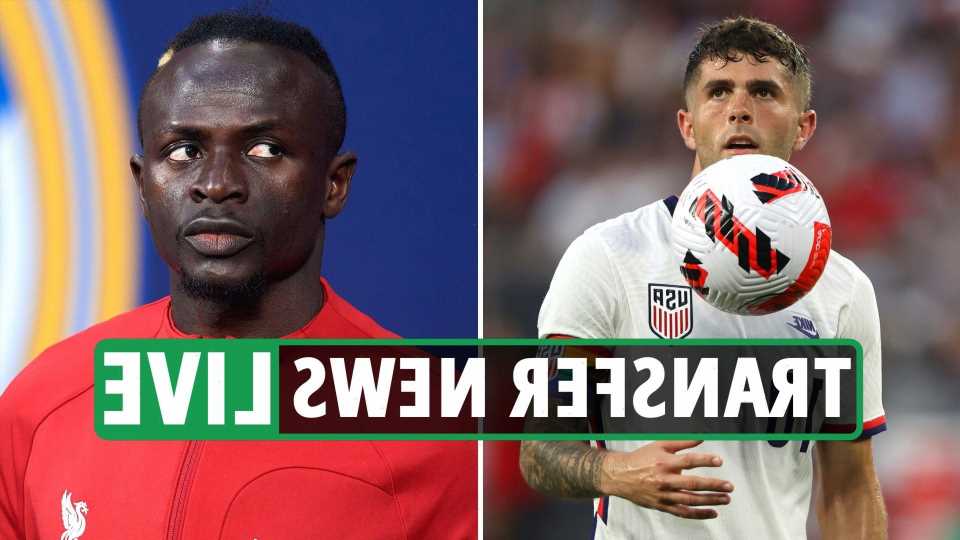 The Liverpool star, 30, is said to be keen to leave the club following their Champions League final defeat to Real Madrid.

And the Reds are said to be wasting no time in searching for a replacement, with a move for Chelsea's Christian Pulisic said to be in the pipeline.

Meanwhile, Bayern are set to lose Robert Lewandowski, but the Pole may not end up at Barcelona as first anticipated.

They are very active early in the window though, with Ajax's Ryan Gravenberch the next young star heading Bayern's way.

And Tottenham have confirmed the signing of Ivan Perisic from Inter Milan, with the North London club also in the frame to his compatriot.

Inter sporting director and fellow Argentine Javier Zanetti is said to have personally held talks with Dybala in London as he scored for the national team during their 3-0 win over Italy.