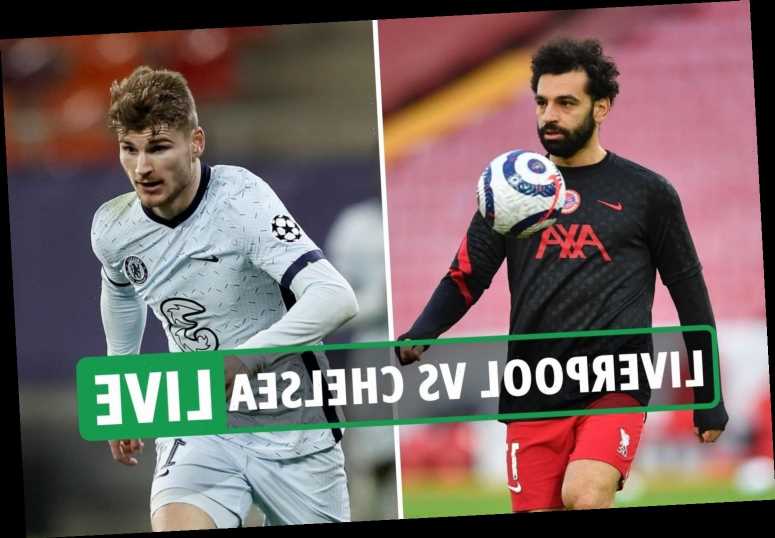 Jurgen Klopp's Reds got back to winning ways last time out against Sheffield United, while Thomas Tuchel's men played out a goalless draw with Man Utd.

Follow ALL the build-up with our live blog below from 6.45pm… 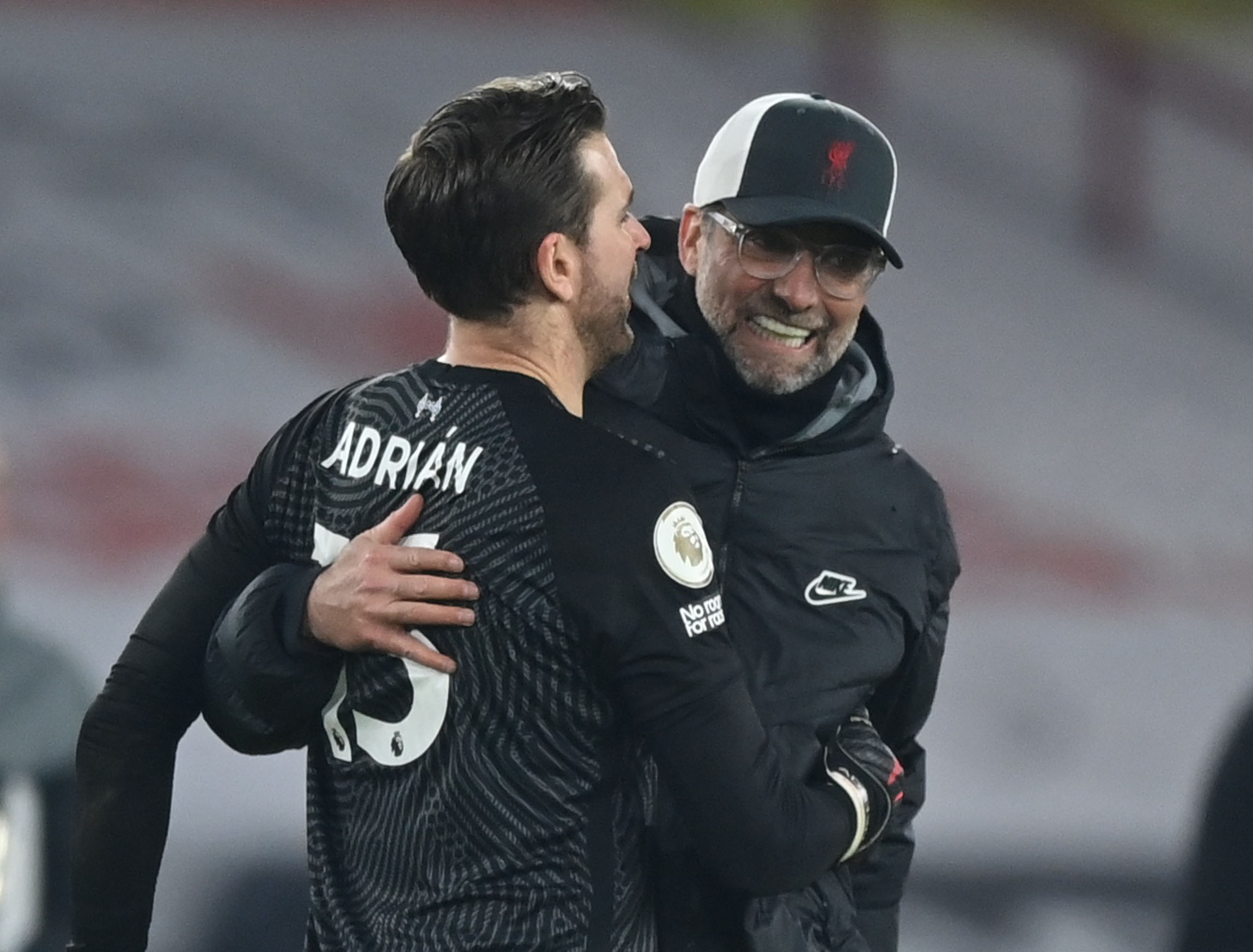 What TV channel is Liverpool vs Chelsea on and can I live stream it?

Alisson is expected to return to the fold after missing the Sheffield Utd win due to family reasons.

Fabinho could also play a part, but Diogo Jota is a gametime decision after falling ill before the Blades match.

Timo Werner could get a start for Chelsea with Tammy Abraham seemingly out of favour at Stamford Bridge.

Callyum Hudson-Odoi came off at half-time in the Man Utd draw but looks set to be fit. 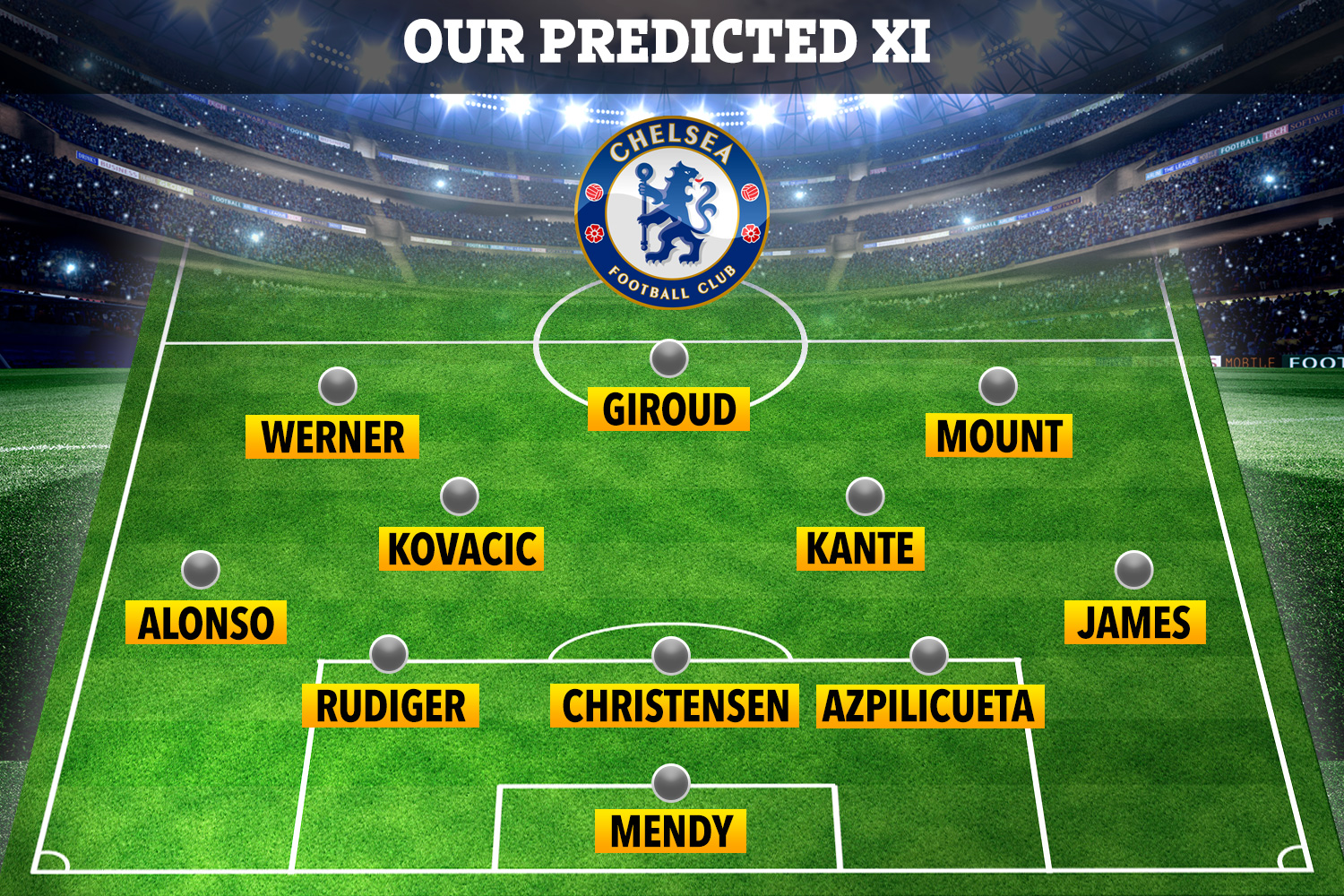