LIVERPOOL are reportedly willing to meet Gavi's release clause if he refuses to sign a new deal at Barcelona.

The teenager is believed to be negotiating a new contract at the Catalan giants with his deal expiring at the end of next season. 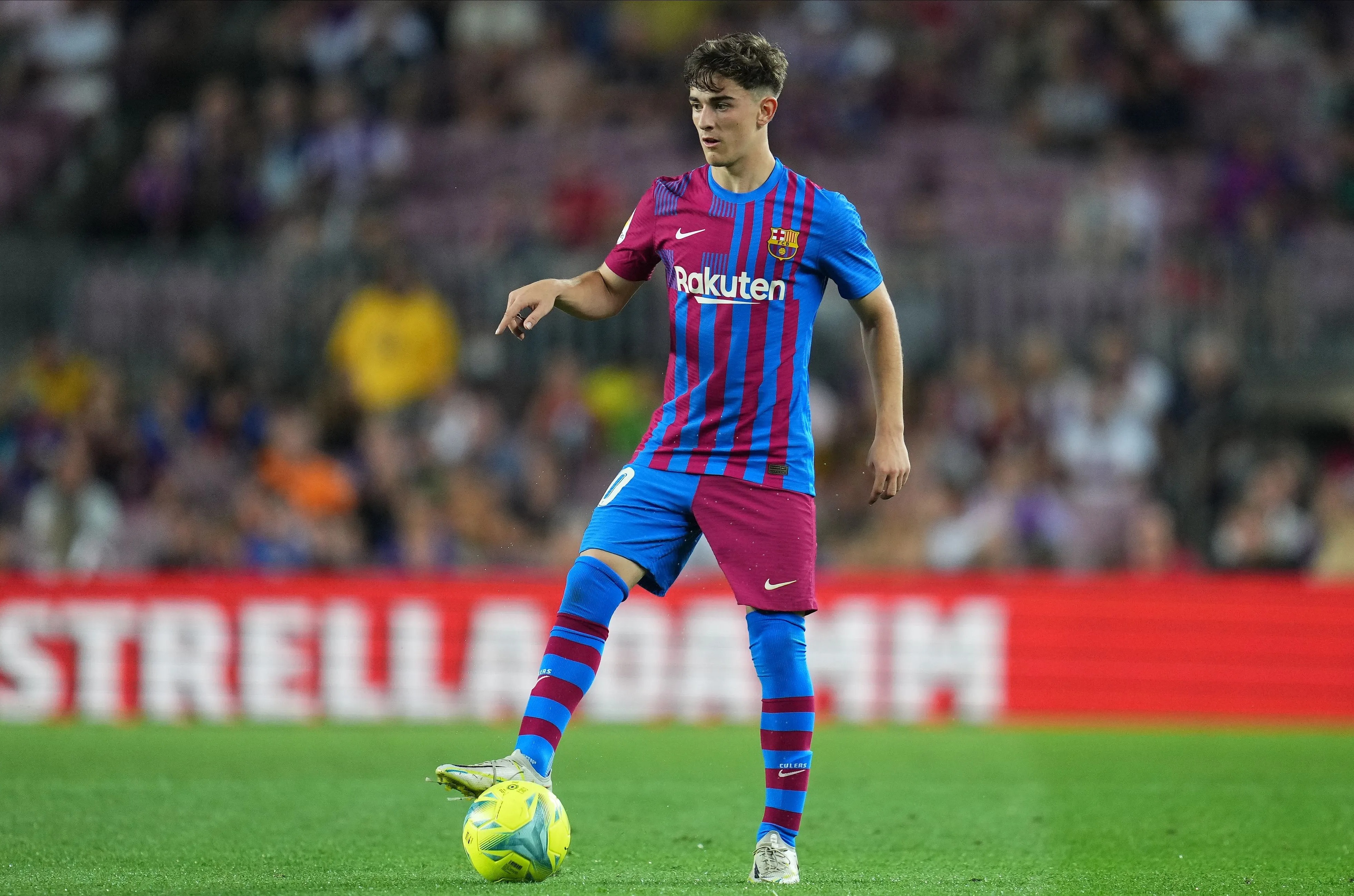 The contract saga has reportedly put Liverpool and Manchester United on alert.

According to Sport, Jurgen Klopp's side would pay the £50million release clause to sign the central midfielder.

However it appears Liverpool's hopes may be diminishing with the player rumoured to be close to committing his long-term future to Barca.

The club's president Joan Laporta previously said to L'Esportiu: "Gavi's agent has the new contract proposal on the table for a long time but he has not accepted yet."

Reports suggest the situation now seems to have changed with the 17-year-old ready to sign an extension.

Gavi has become a vital member of Barcelona's squad this season.

His goal in the Nations League draw versus Czech Republic made him his country's youngest ever goal scorer.

Liverpool could now turn their attention to Leeds' Kalvin Phillips as they aim to bolster their options in midfield.

A busy transfer window could be ahead at Anfield with Sadio Mane potentially leaving.

Bayern Munich and his boyhood club Marseille could be his destination.