Jurgen Klopp’s men will regain the Premier League summit from Manchester City if they win at Craven Cottage today. 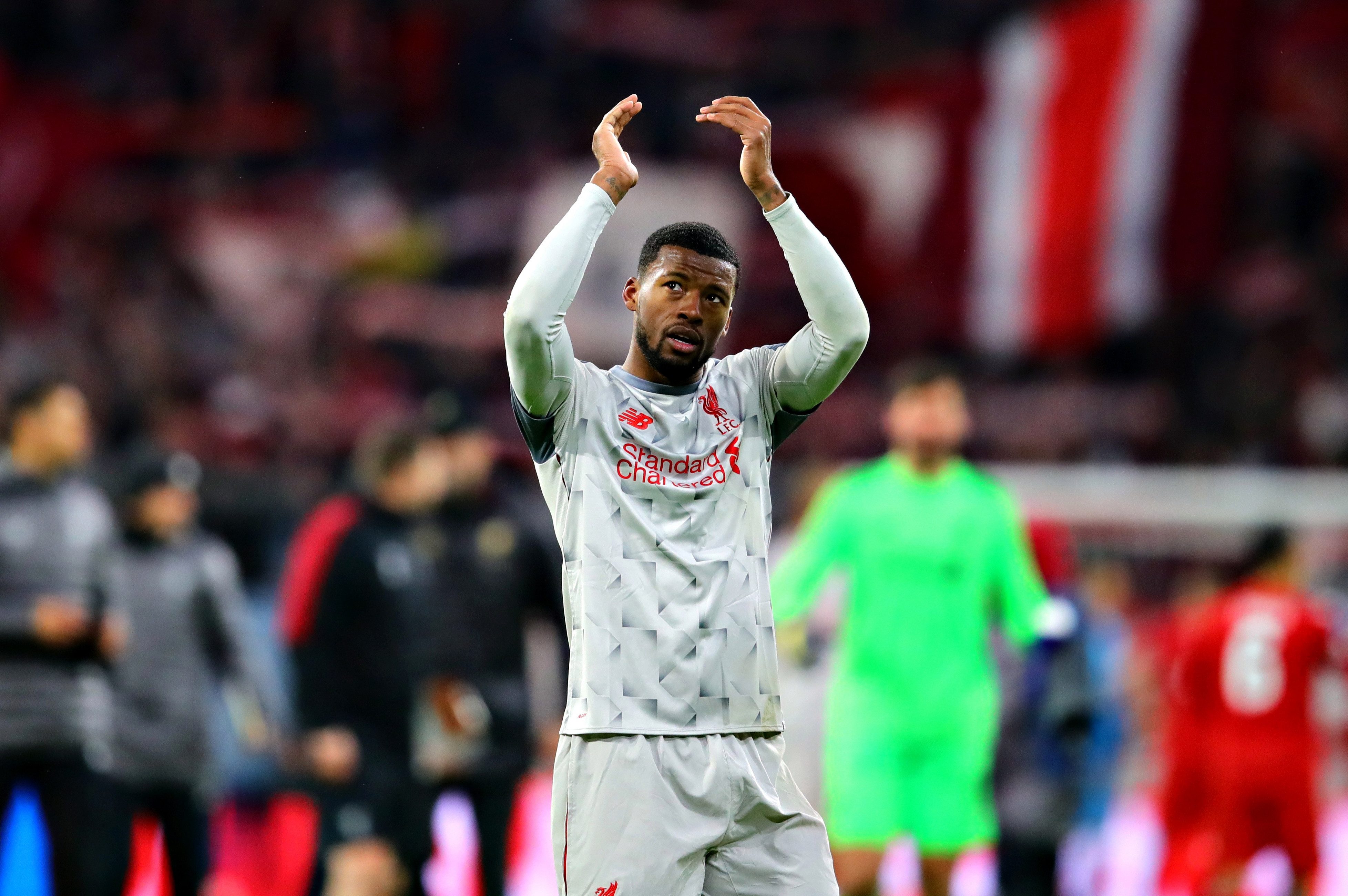 They arrive in London buoyed by Wednesday’s sensational 3-1 win over fellow five-time European Cup winners Bayern at the Allianz Arena.

And the Reds’ morale was boosted even further on Friday when they avoided the big hitters and drew Porto in the Champions League quarter-finals.

But midfielder Wijnaldum insists Liverpool cannot afford to take their foot off the gas against the Cottagers, even though they have only one win in 2019 and are on a six-game losing streak.

The Dutchman said: “I think it will be even harder at Fulham. 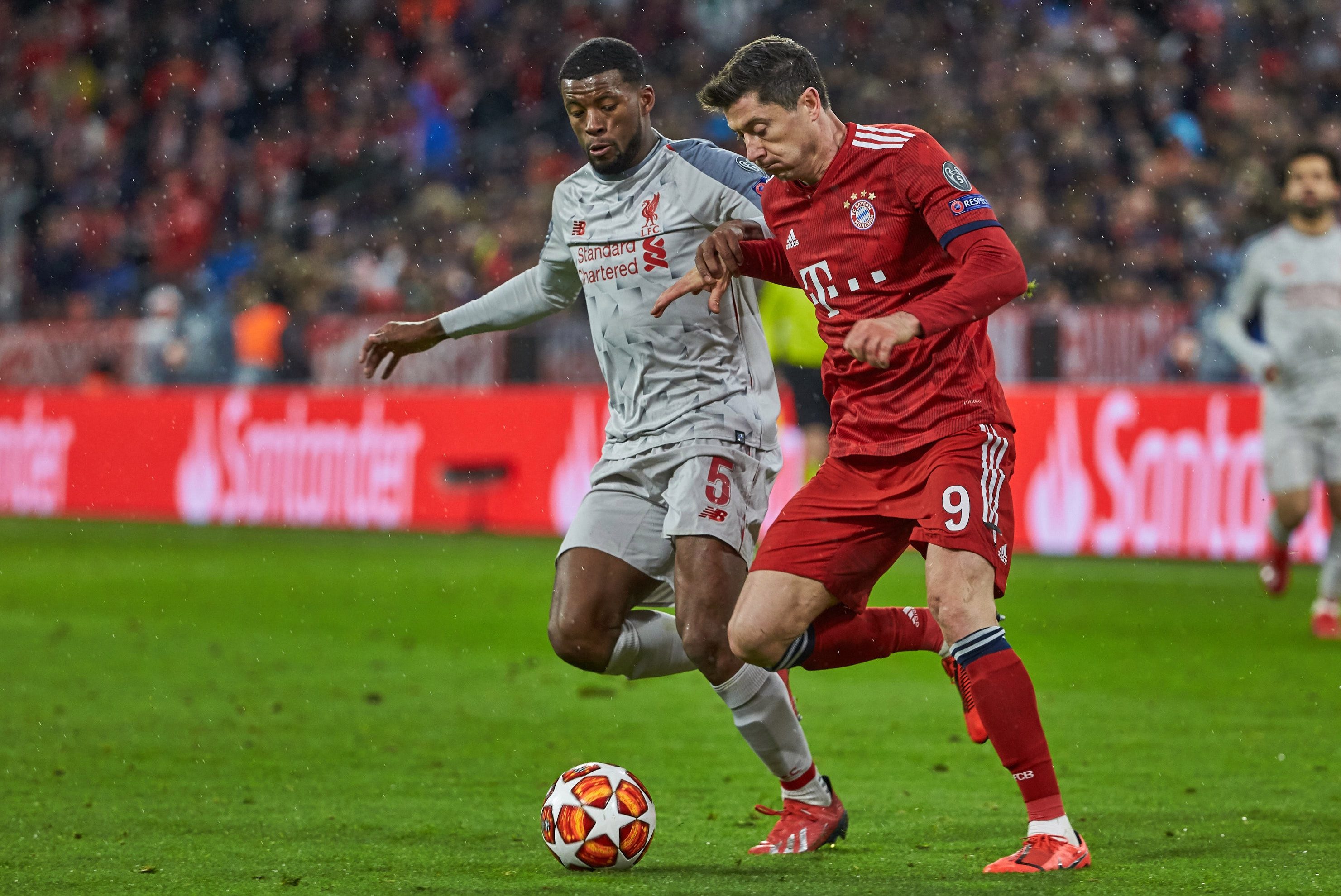 “They’re struggling, fighting to survive and that is always difficult to play against.

“Fulham will make it as difficult as possible and we have to be focused.”

Liverpool are hoping Sadio Mane will be passed fit after the striker missed training on Friday.

The Senegal star scored twice in Munich — with his opener one of the goals of the tournament.

That double made it ten goals in as many games and took some of the pressure off Mo Salah, who has not found the net in his last six matches.

Klopp is happy that other members of his team are getting on the scoresheet, including £75million defender Virgil van Dijk in Munich.

The German boss said: “It is good that we split the goals, absolutely.

“Who scores is not too important but, of course, it helps if the boys are confident and know what to do.”

Wijnaldum agreed with his gaffer and added: “We can score from set-pieces, from good football and from counter-attacks.

“In the last few games we’ve scored quite a lot with the set-pieces — and Virgil is a happy man because he’s scored a few!

“It’s always good if more players can score other than the front three to help the team.”

Jordan Henderson is ruled out today after hobbling off in Munich.

But fellow midfielder Naby Keita could be passed fit after missing the trip to Germany because of a knock.