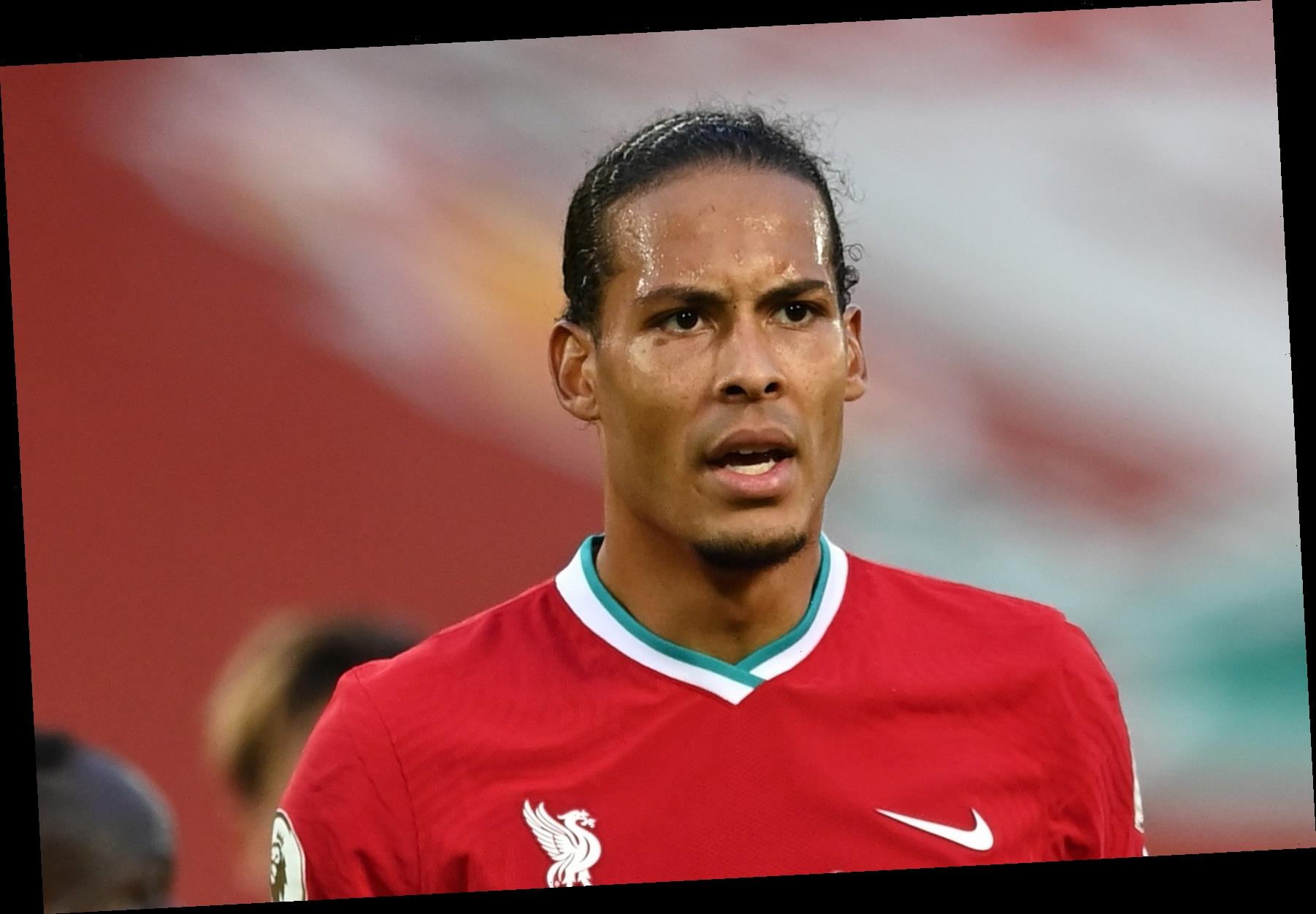 LIVERPOOL star Virgil van Dijk has been fined for speeding in his £100,000 supercar.

The Dutchman, 29, regarded as arguably the best defender in the world, was caught on the M6 in his black Mercedes-Benz G-Class. 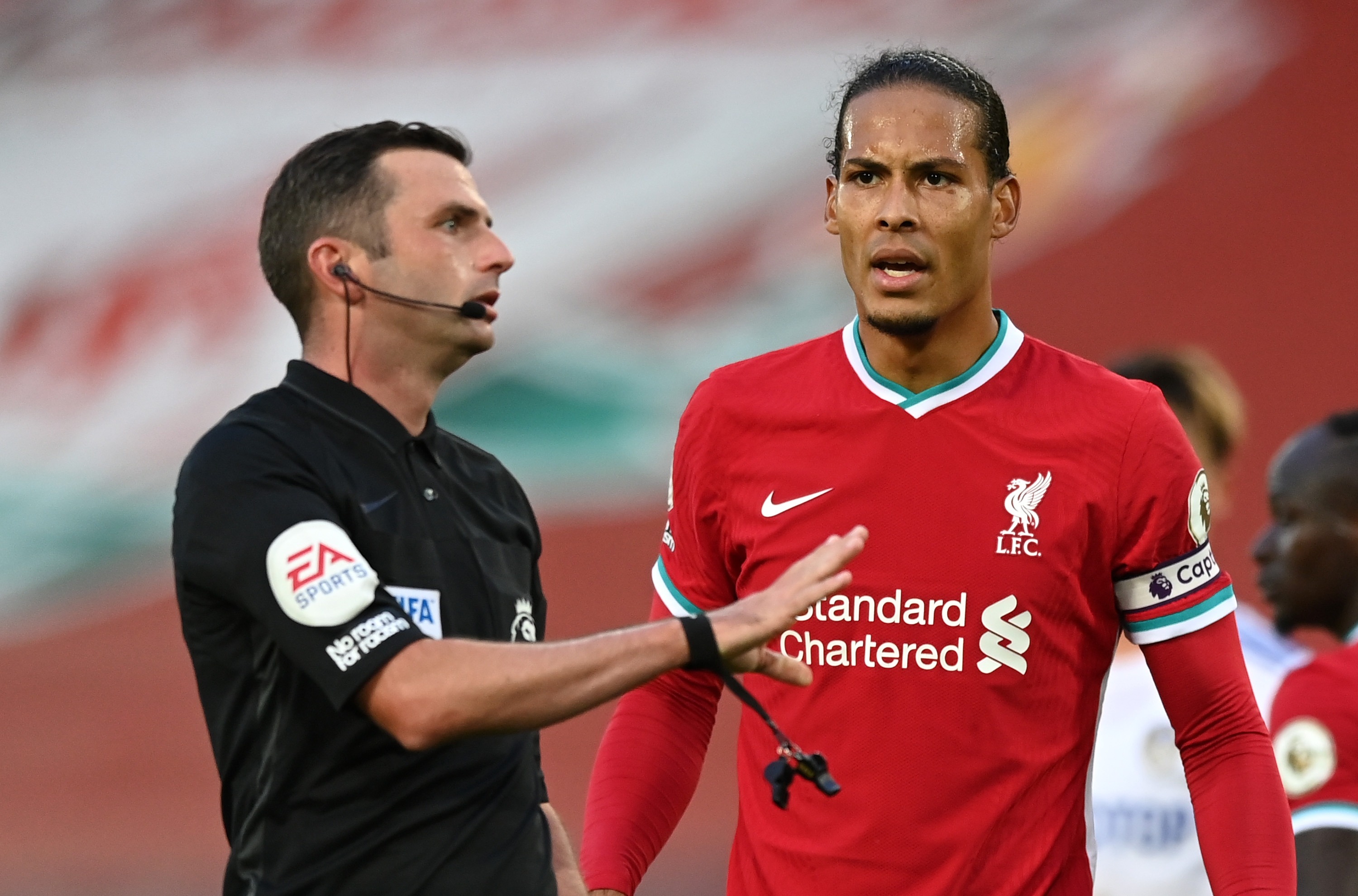 Van Dijk, who won the Premier League title with Liverpool last season, was fined £220 by Warrington magistrates on Friday, at a hearing he did not have to attend.

He was ordered to pay £124 in costs and charges over the incident last September.

Van Dijk, who lives in a £4million mansion at Hale Barns in Cheshire, joined from Southampton in 2018 for a Liverpool record of £75million. 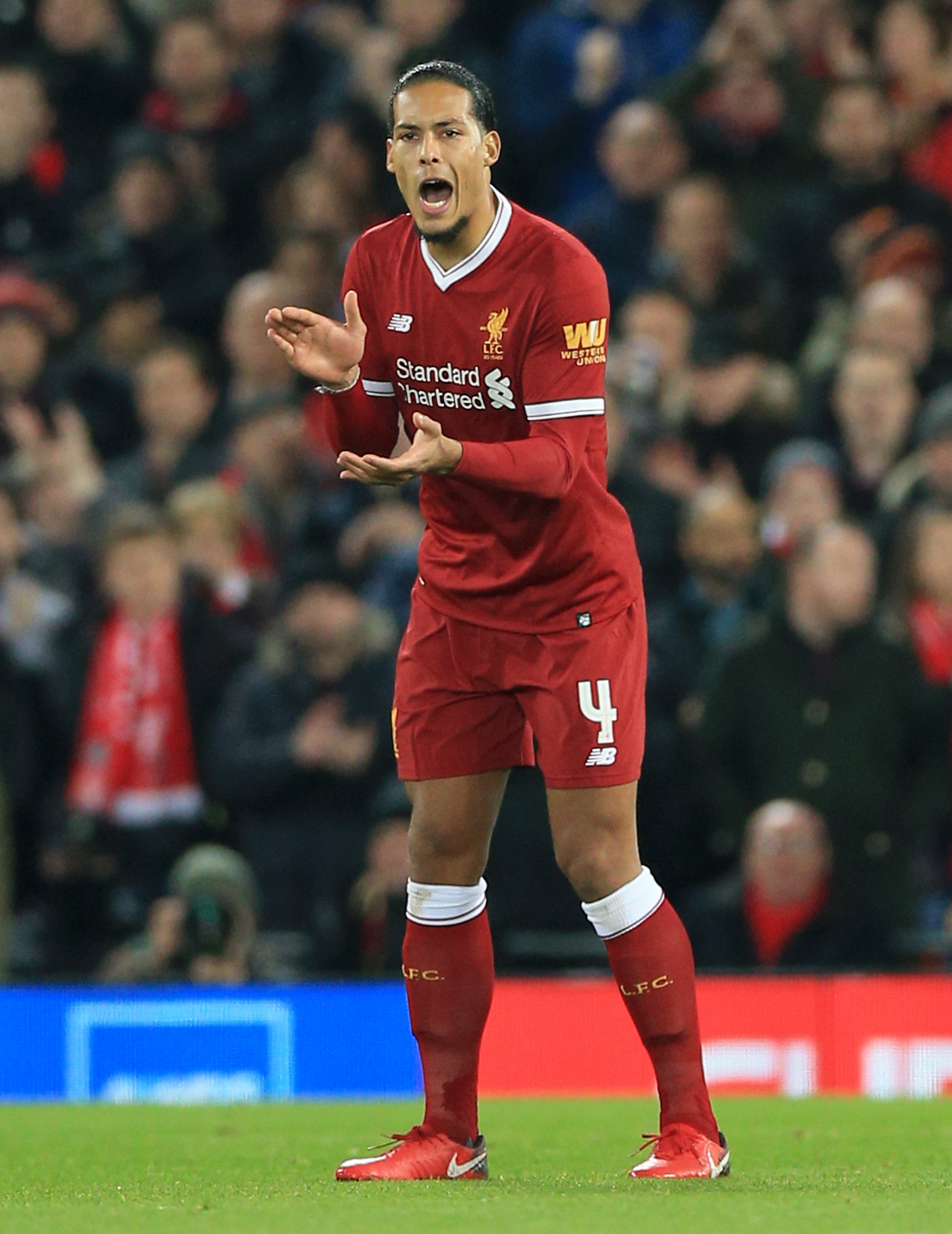 The 6ft 4in centre-back is recovering after injuring his knee last October.

He had a knee ligament op following a collision with Everton goalkeeper Jordan Pickford in the Merseyside Derby.

Van Dijk has played for his home nation of The Netherlands 38 times and came second in the Ballon D’or award for 2019.