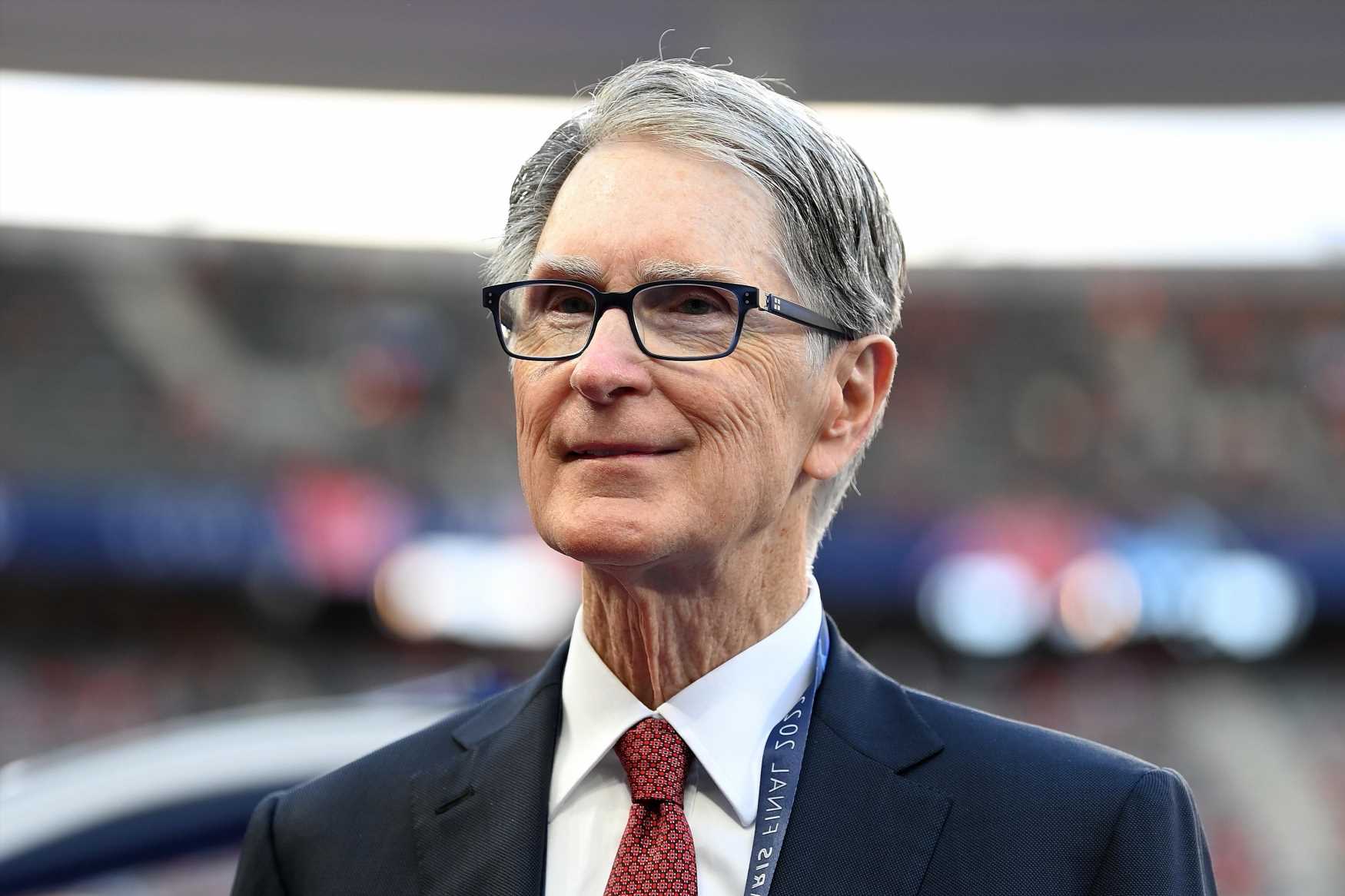 LIVERPOOL owners Fenway Sports Group have surprisingly put the club up for sale.

Principal owner John W Henry and chairman Tom Werner have decided the time has come to sell up after 12 years in command. 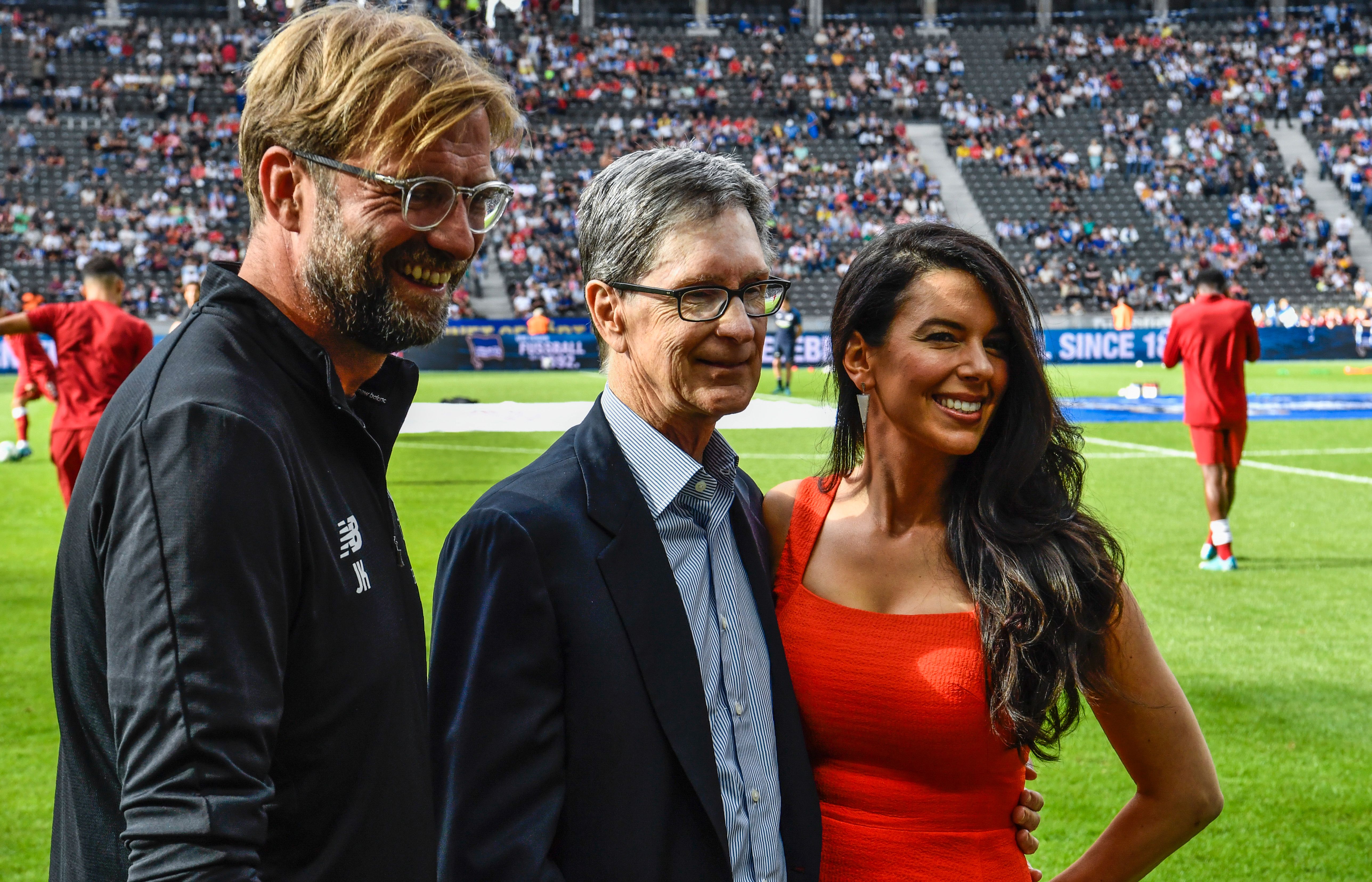 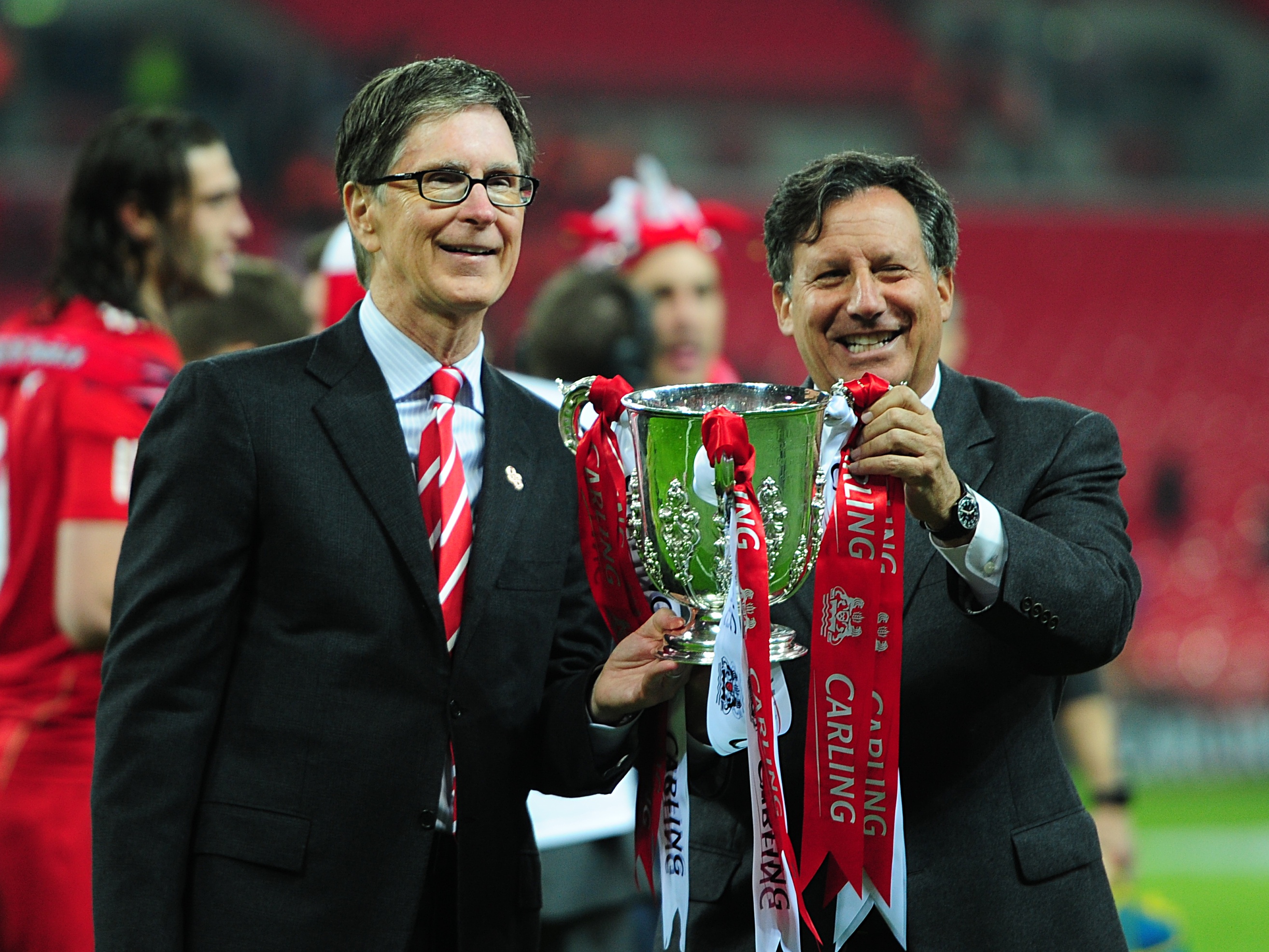 The ownership group are now inviting offers for the club, according to The Athletic

A full sales presentation has been made up for anyone interested in throwing their hat into the ring.

An FSG statement said offers will be considered if they are "in the best interests of Liverpool".

Reports suggest it's currently unclear whether or not a deal will be struck. 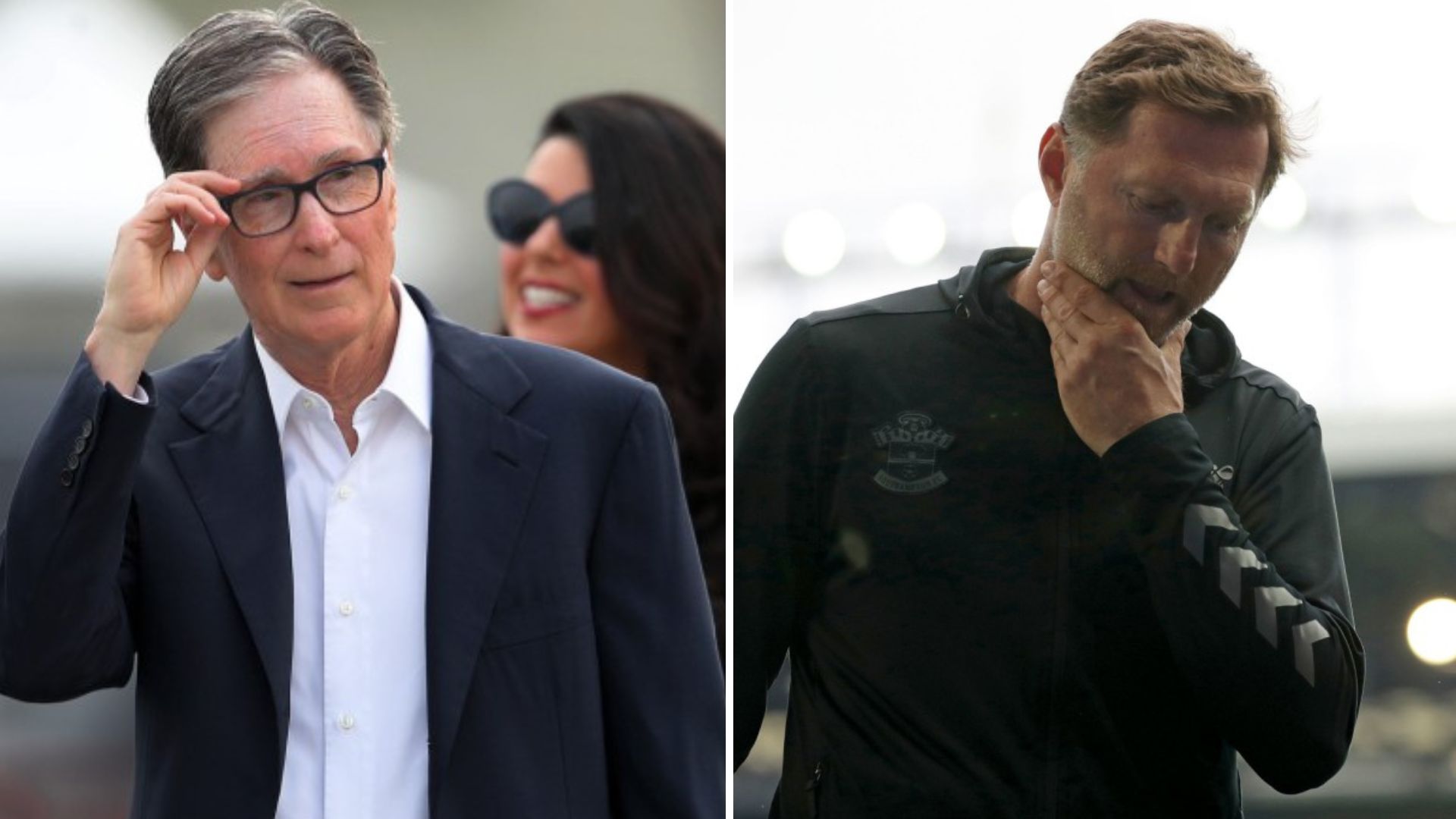 Banks Goldman Sachs and Morgan Stanley will help the process.

An FSG statement to The Athletic said: "There have been a number of recent changes of ownership and rumours of changes in ownership at EPL clubs and inevitably we are asked regularly about Fenway Sports Group’s ownership in Liverpool.

"FSG has frequently received expressions of interest from third parties seeking to become shareholders in Liverpool.

"FSG has said before that under the right terms and conditions we would consider new shareholders if it was in the best interests of Liverpool as a club. 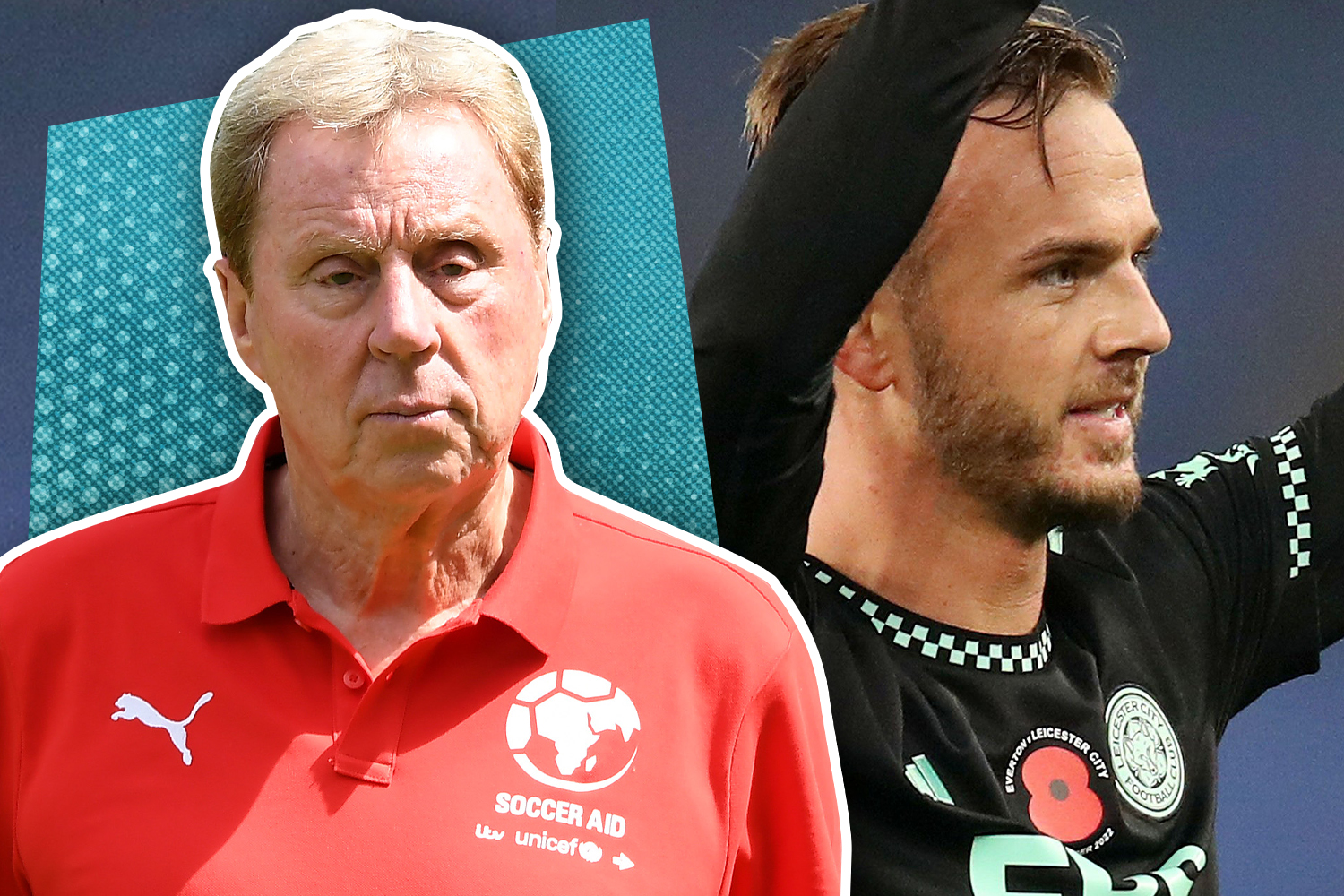 Maddison is one of my favourites.. in ANY other country he’d go to World Cup 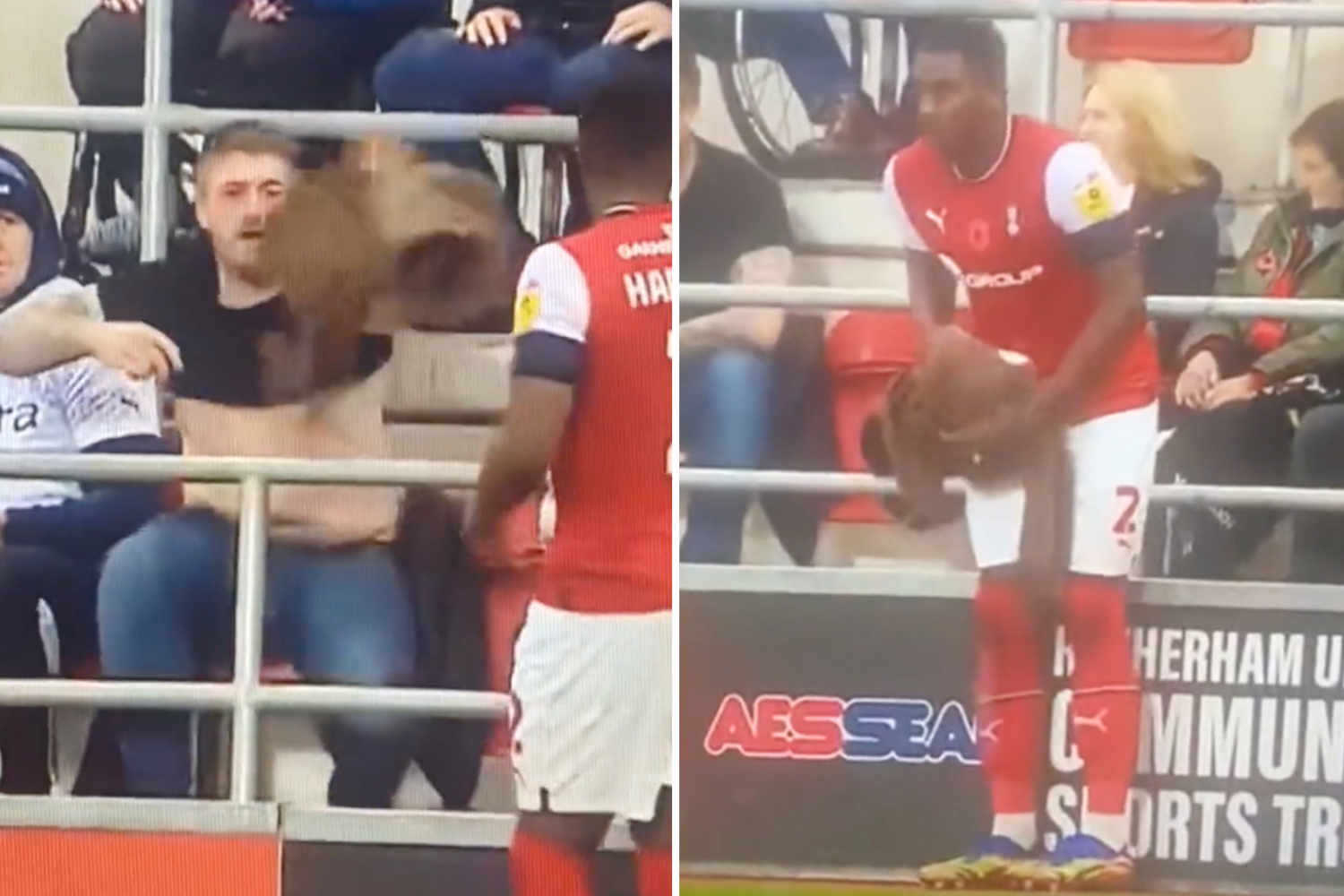 "FSG remains fully committed to the success of Liverpool, both on and off the pitch."

They sold an 11 per cent stake worth £655million to investment firm RedBird Capital Partners last year.

THIS IS A DEVELOPING STORY…The Sun is your go to destination for the best football, boxing and MMA news, real-life stories, jaw-dropping pictures and must-see video.