LIVERPOOL are looking to offload as many as five players before the domestic transfer window closes today, reports say.

Harry Wilson could be one of those on the move as Jurgen Klopp looks to trim down his squad ahead of this weekend's huge Merseyside derby. 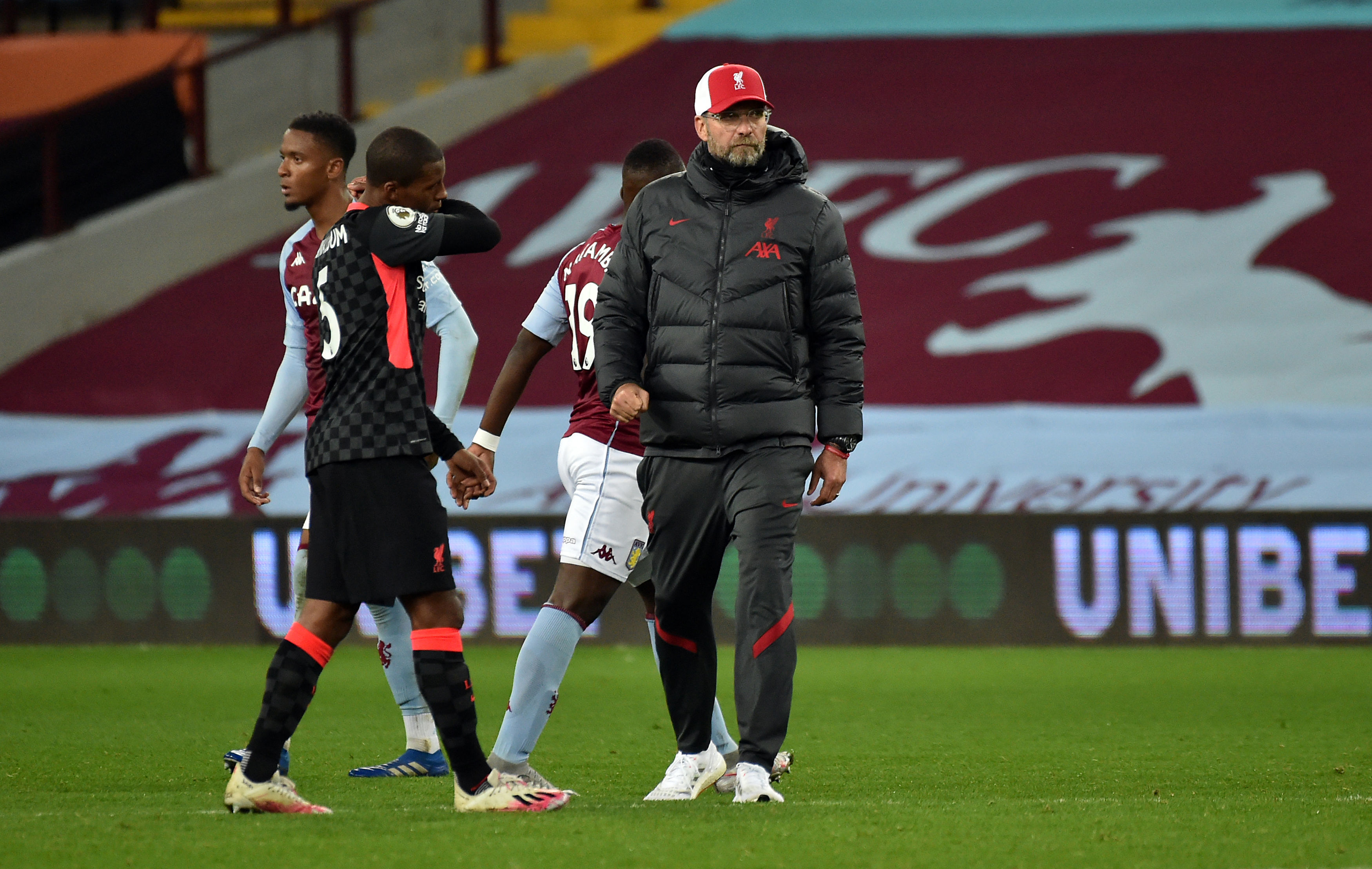 Although the winger did feature in the Reds' Carabao Cup defeat against Arsenal earlier this month, he is not seen as part of the manager's plans and could be one of a handful shown the door before the 5pm deadline today.

The others at risk include Ben Woodburn, Herbie Kane, Nat Phillips and Liam Millar, according to the Express.

Wilson's asking price is reportedly around the £20million mark, but no club has yet to meet that valuation.

This is despite the cue of Championship teams interested in the 23-year-old.

They include Cardiff, who have emerged this morning as the favourite to acquire his services in a loan deal.

The Welsh club appear to have nipped ahead of their rivals Swansea who yesterday were positioning themselves to pounce.

Derby and Nottingham Forest are also believed to be involved in the tug of war.

The interest in Wilson comes after an impressive loan spell with Bournemouth. 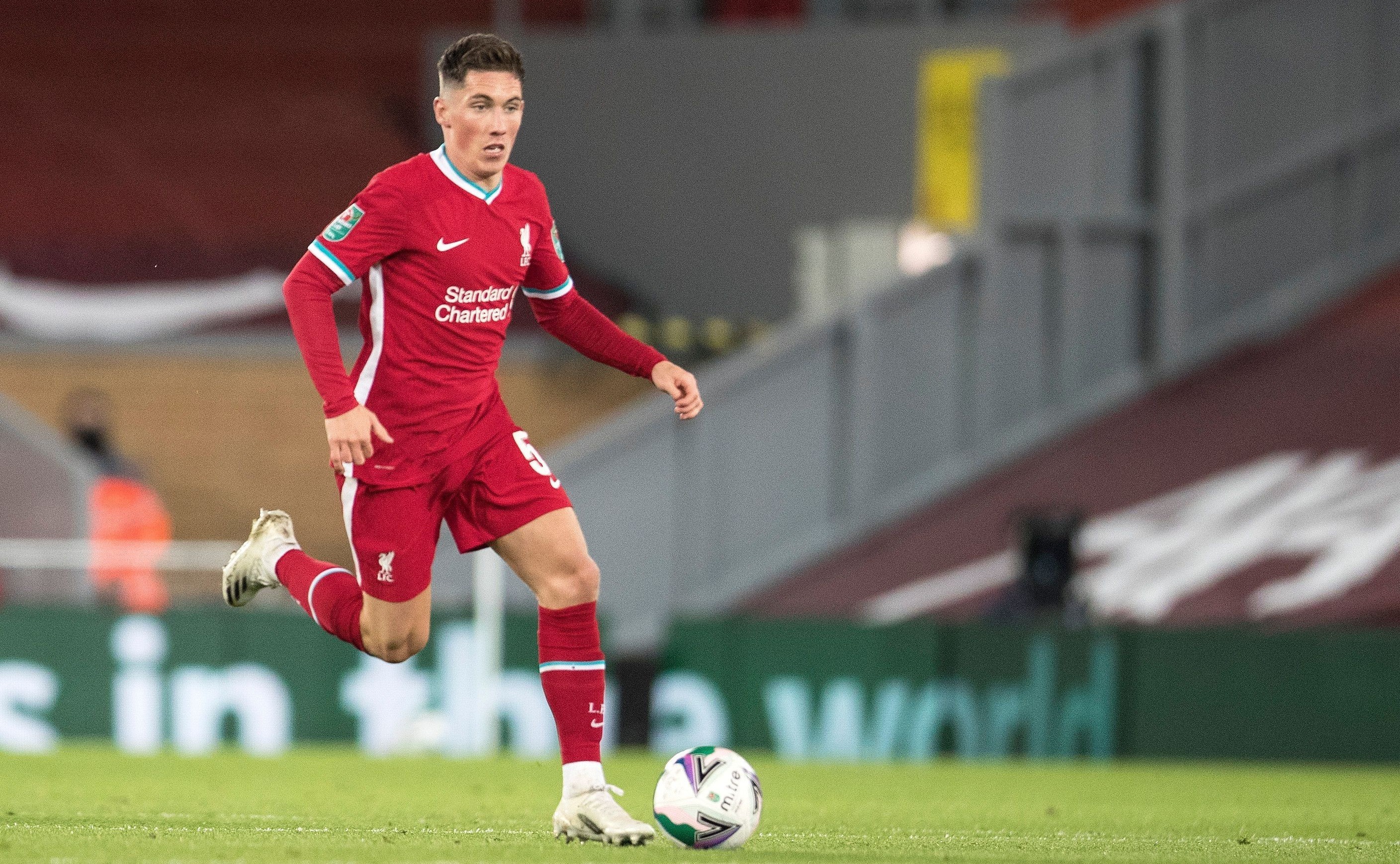 Young Welshman Woodburn has also been linked with a move away from Anfield.

The attacker, who turned 21 yesterday, was rumoured last month to be heading to Dutch side Sparta Rotterdam.

Midfielder Kane is set to leave permanently, according to the Liverpool Echo, with Barnsley close to securing his signature.

Phillips and Millar are also rumoured to be catching the eye of Championship clubs in what is set to be a busy day of departures.

The Reds have already managed to clear out some fringe players this window.

They include forgotten man Nathaniel Clyne, who was picked up by Crystal Palace on a free yesterday.

Loris Karius has also gone out on loan, while Dejan Lovren and Adam Lallana have left permanently.