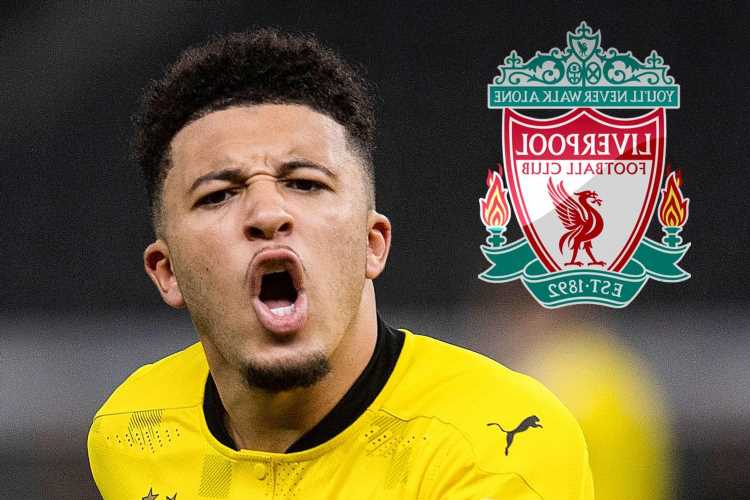 LIVERPOOL are reconsidering a move for Borussia Dortmund and England forward Jadon Sancho, according to reports.

The 21-year-old has scored 16 goals and provided a further 18 assists in 36 games for the German side this season. 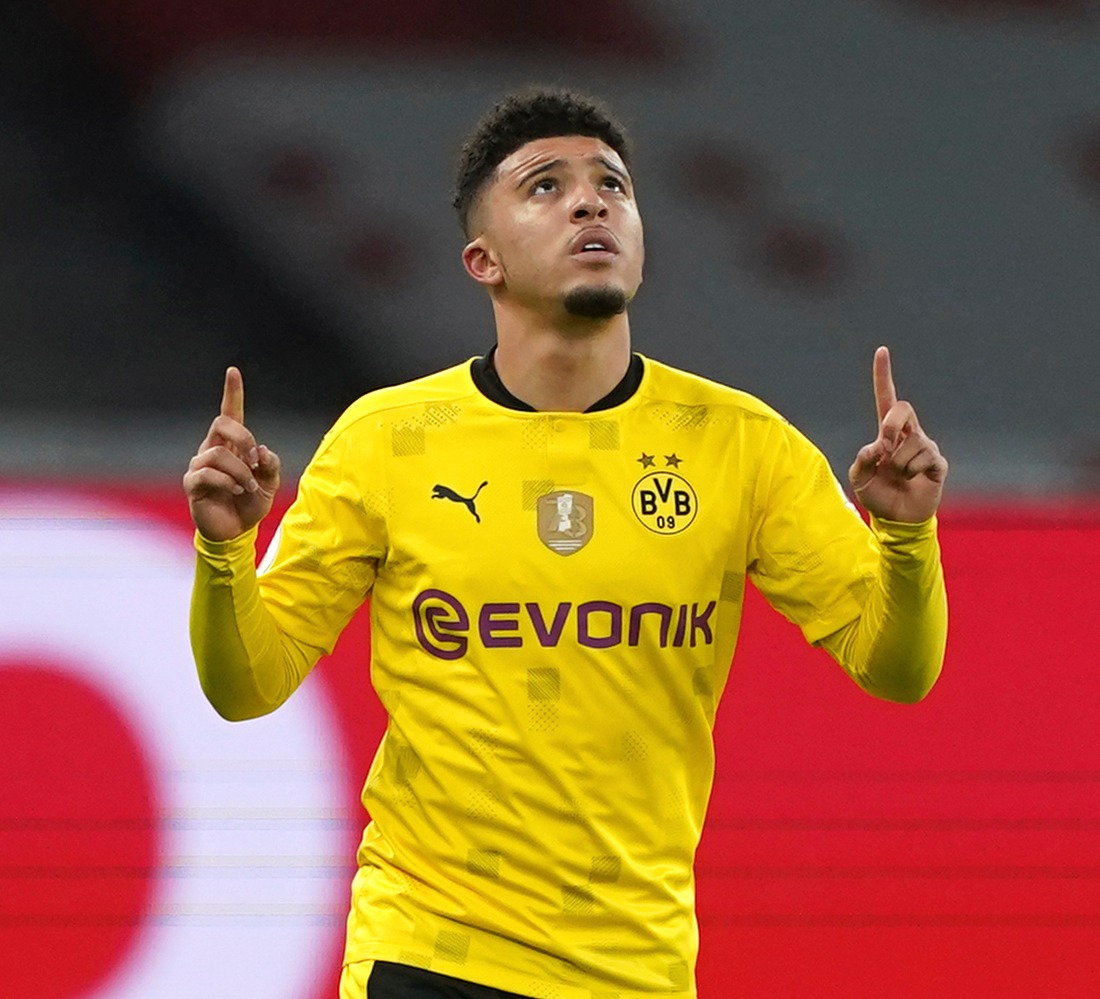 And his supreme form has caught the eye of Premier League sides Manchester United and Chelsea.

But after passing up any interest in him last season, Bild reporter Christian Faulkner has revealed that Liverpool are now back in the running for the talented youngster.

He said: "That is indeed, true, Liverpool are looking at Sancho again.

"He is on the list, especially because they don’t know what will happen with [Mohamed] Salah, who is always a bit on the move and thinking about a transfer.

"Chelsea are also very interested, as we have reported, and also Spain lures him again and again.

"If Salah were to be sold or he says he doesn’t want to be at the club any more then there would surely be movement on Sancho with Liverpool."

Man Utd were heavily linked with Sancho throughout last summer as Dormund set an asking price of more than £100million.

But it is thought that the Bundesliga side could lower the price to as much as £50m this time around. 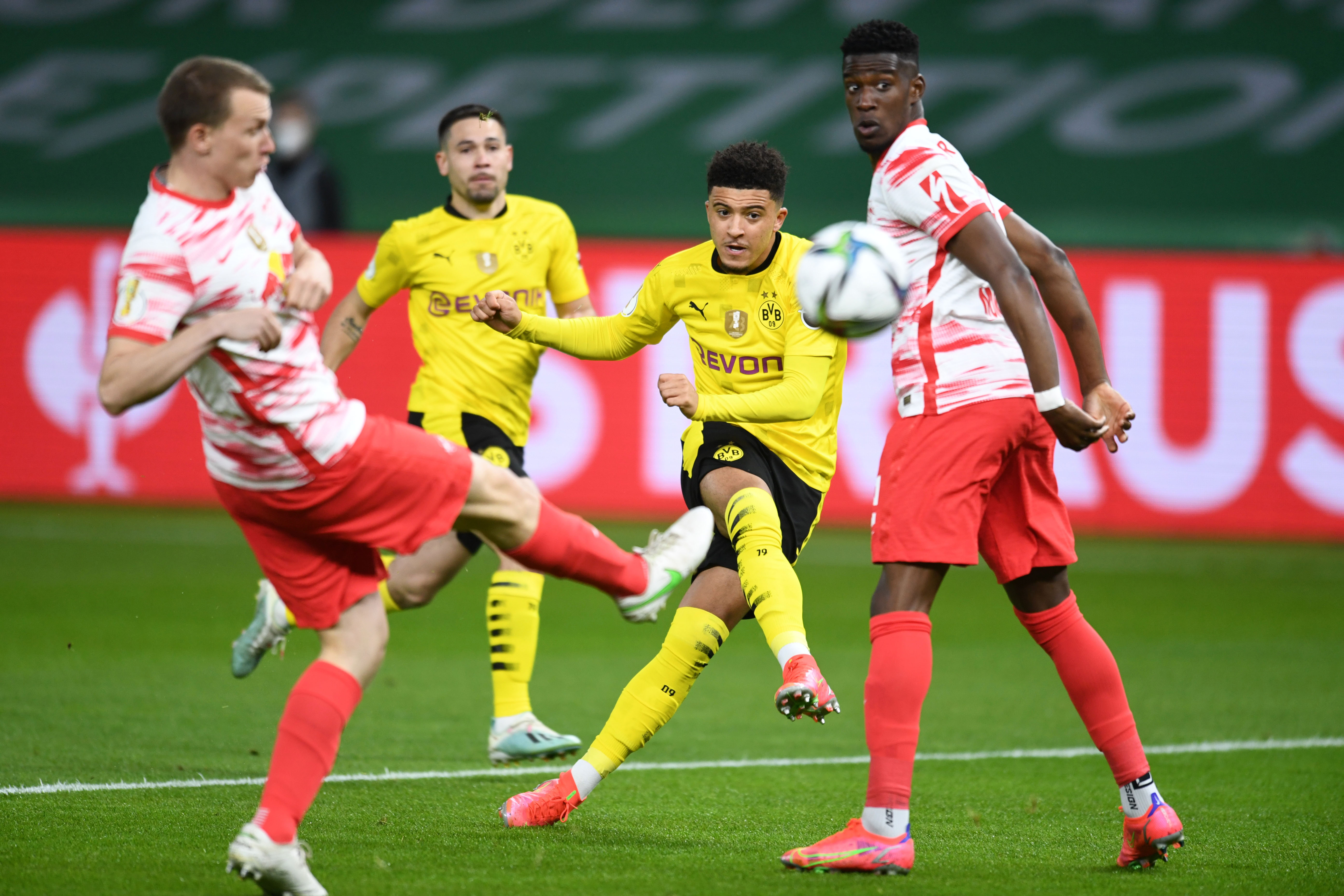 Meanwhile, Chelsea have also been linked with Sancho as Thomas Tuchel looks to strengthen his side before the 2021-22 campaign.

The England international was a part of the Manchester City youth set-up between 2015 and 2017 before joining Dortmund.

He is expected to be included in Gareth Southgate's squad for Euro 2020 this summer.