The Kop’s deal with American sportswear giants New Balance ends at the end of next season with talks already underway to extend the partnership. 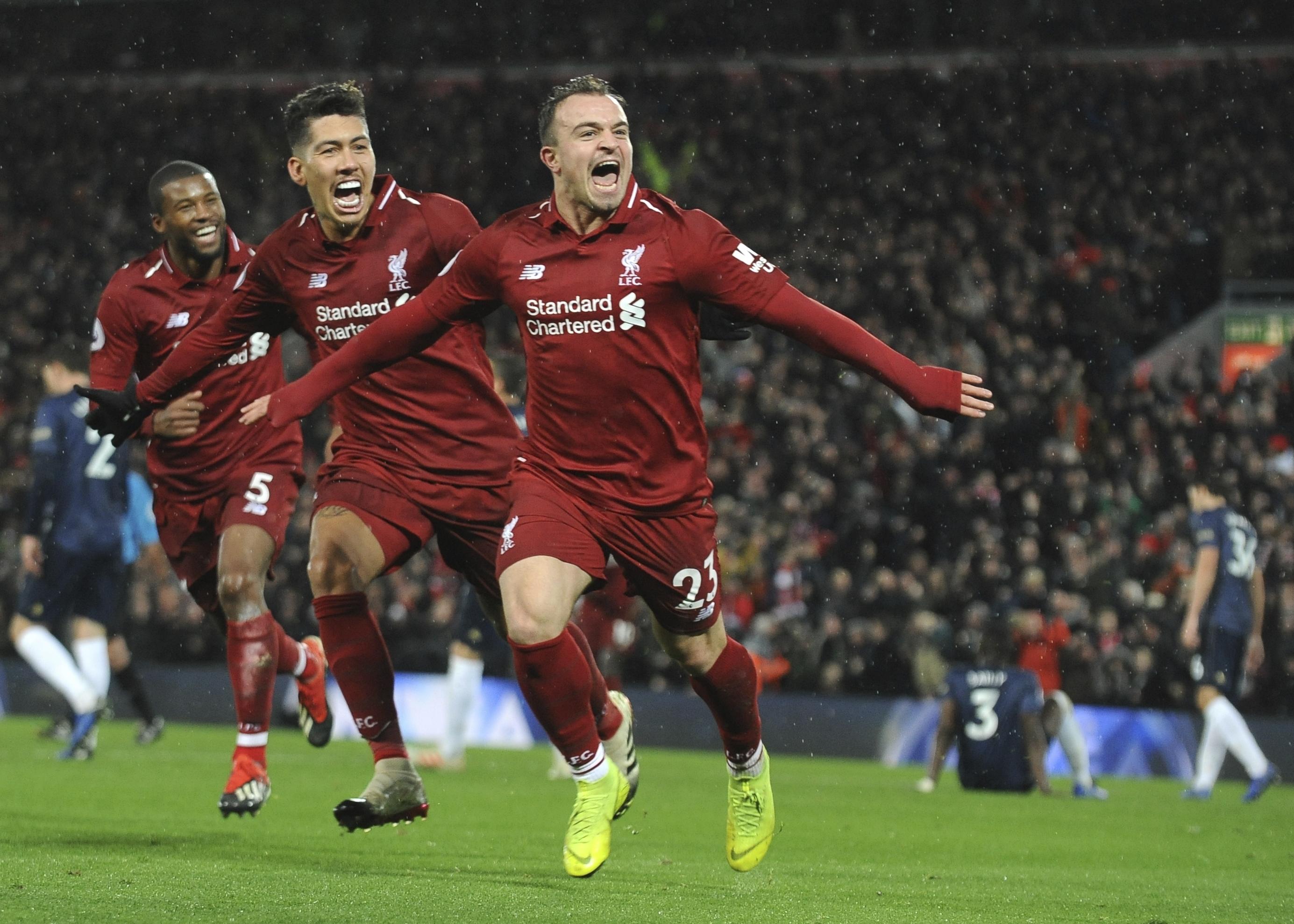 Liverpool's current deal is worth £45m-a-year.

The Daily Mail report New Balance consider their venture with the Premier League leaders has been fruitful, however, they will have to increase their sponsorship offer by at least £30m-a-year for it to continue.

While huge progress has been made on the pitch under the guidance of Jurgen Klopp, the club have reported two straight years of record kit sales. 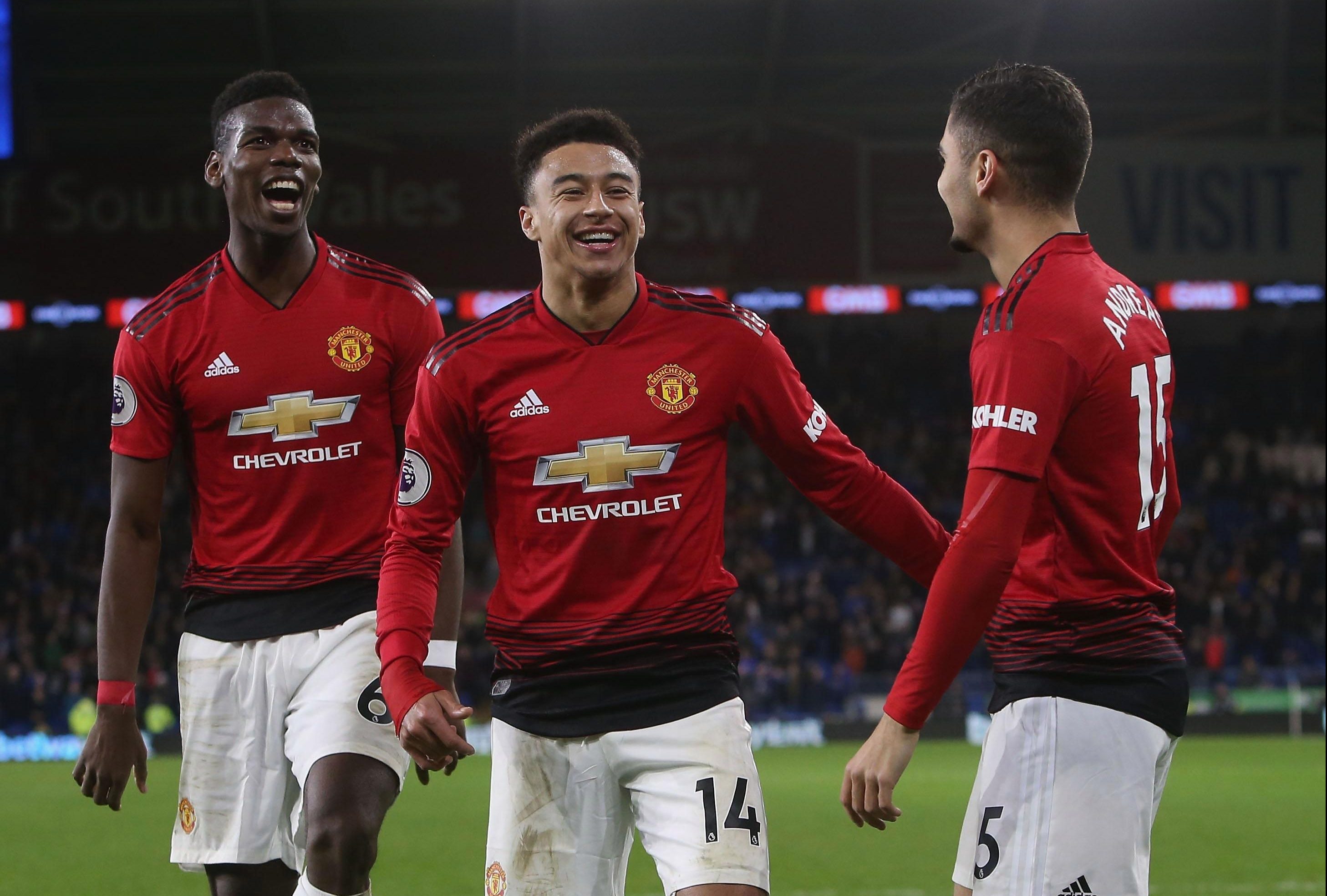 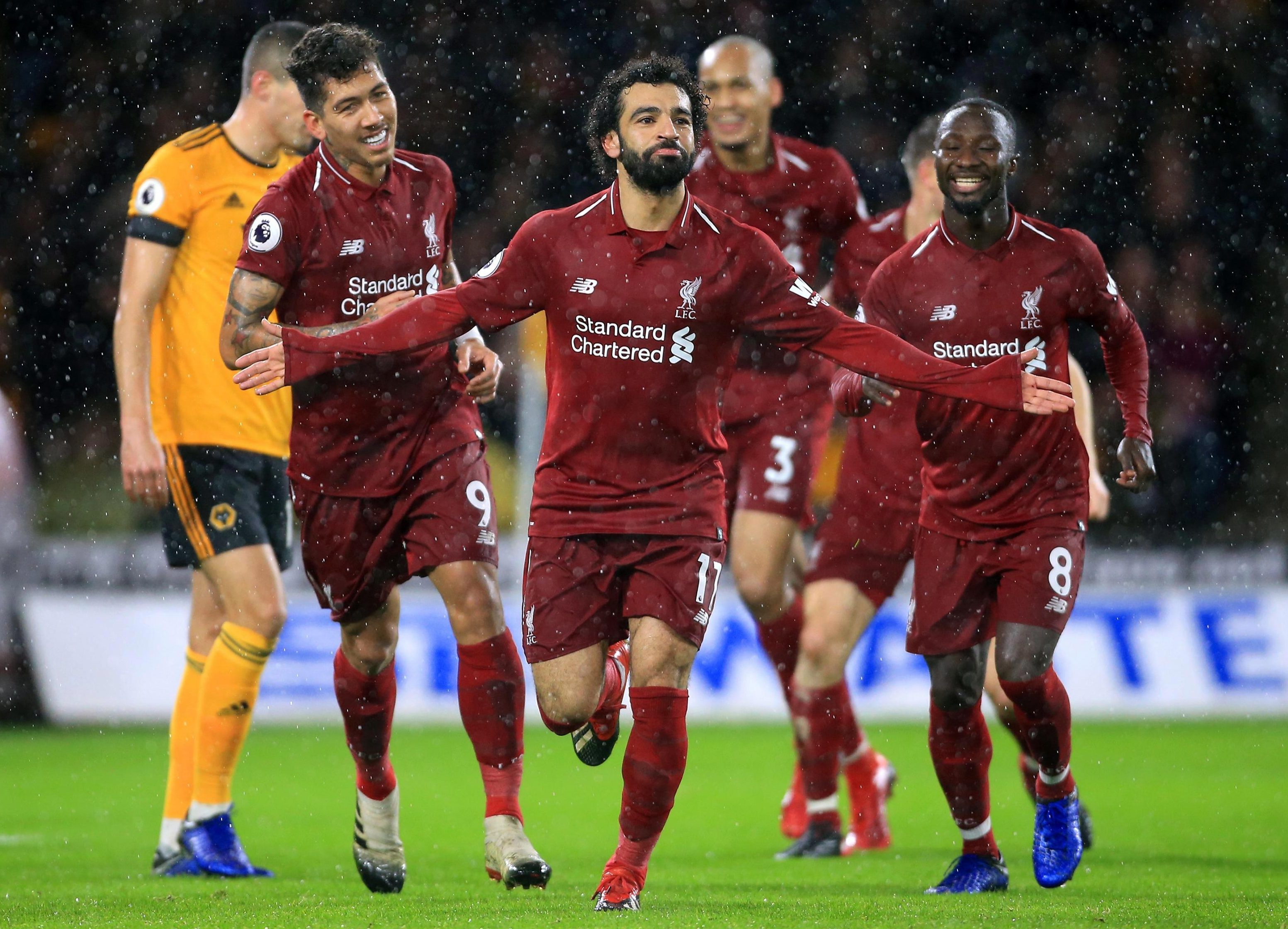 A source close to the talks told Sportsmail: “The club are established in Europe again and challenging at home.

“They were the most-watched Premier League team last season with 880 million viewers across all competitions.

“Liverpool will be competing with Manchester United's £75m-a-year deal. They are open to extending with New Balance, but if they don't come up with the cash, the club would be open to finding another partner."

Both Arsenal and Chelsea earn £60m-a-year from their latest kit deals.

Manchester City have signed a £50m-a-year deal with Puma starting next season.