Jurgen Klopp has been a fan of the 27-year-old midfielder since he was manager of Borussia Dortmund earlier this decade. 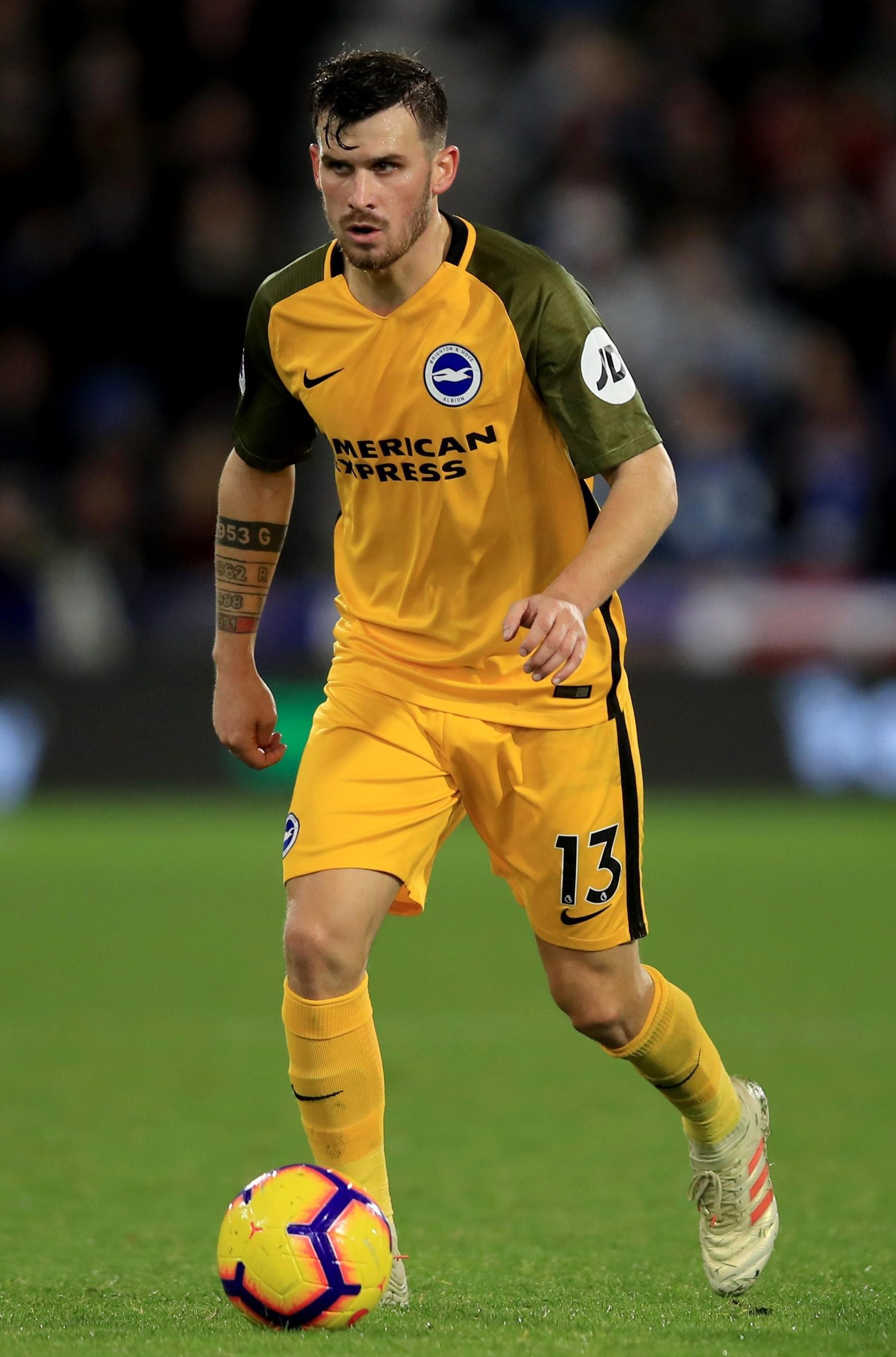 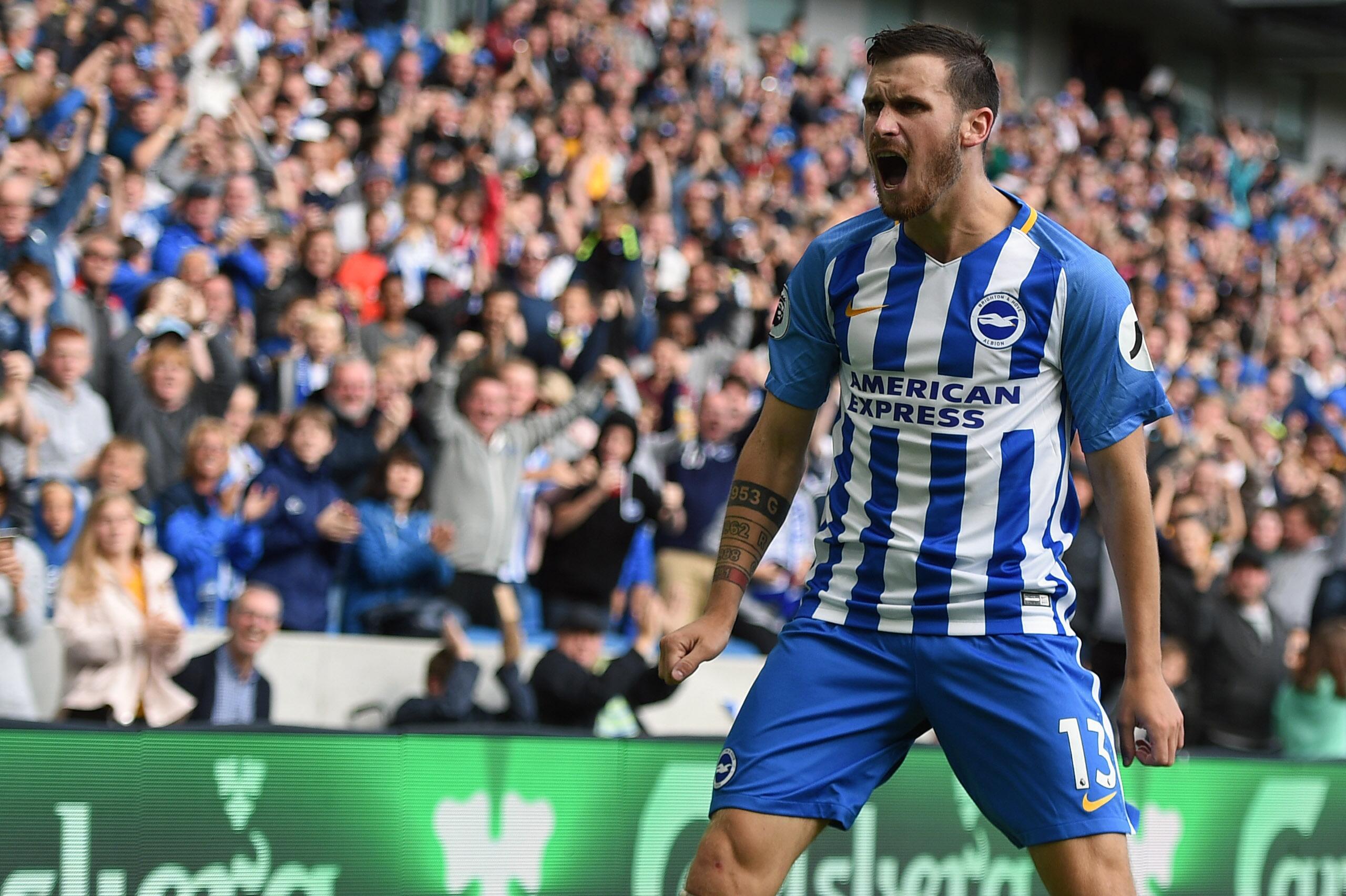 Gross has proven his talent after moving to Brighton from Ingolstadt for £3million in May 2017.

He was Brighton's Player of the Year last season after scoring seven goals on top of eight assists.

The midfielder hasn't seen much game time of late though, suffering an ankle injury back in September.

Despite this, Klopp is wanting to sign the star for £15million according to The Mirror. 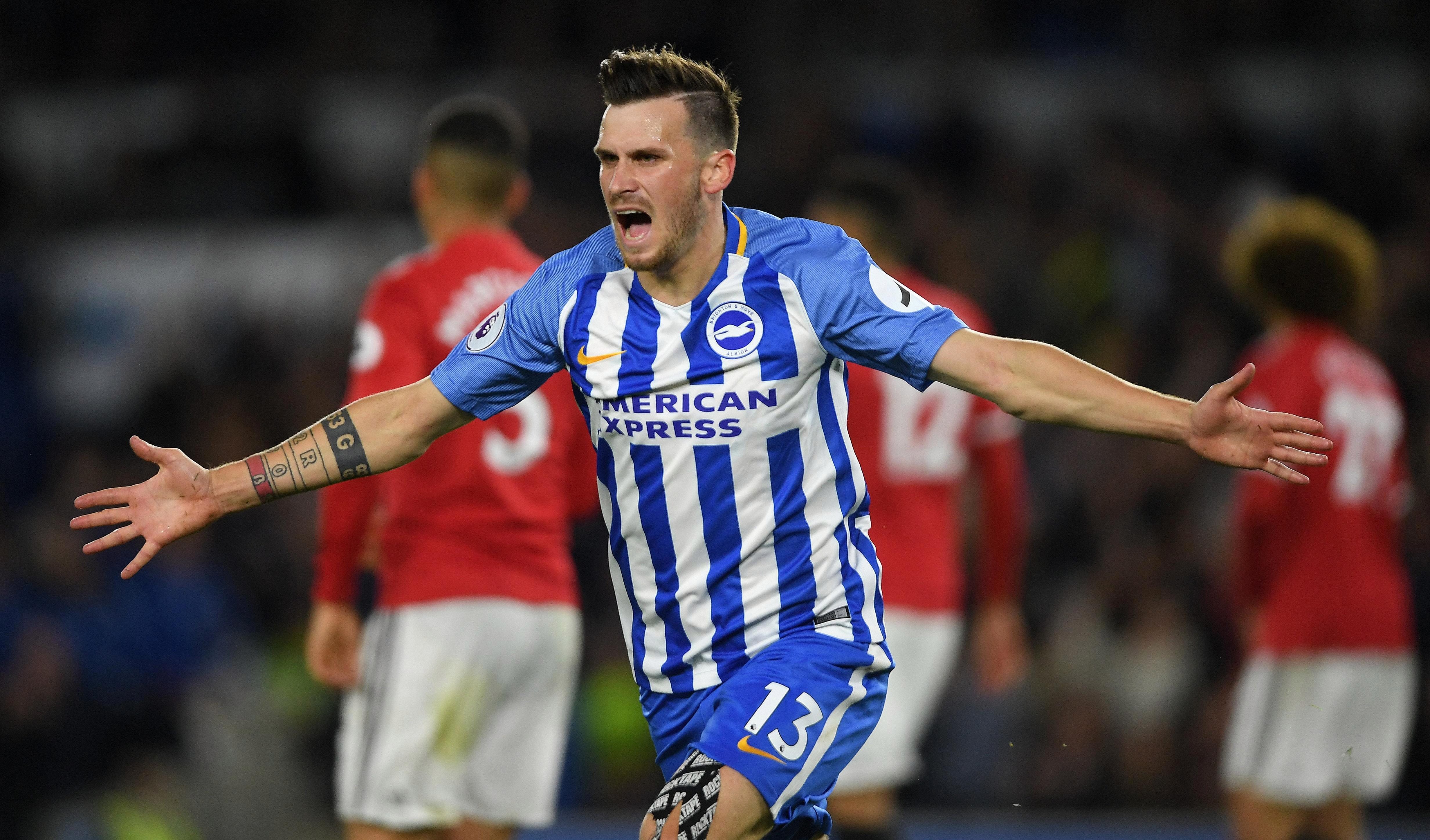 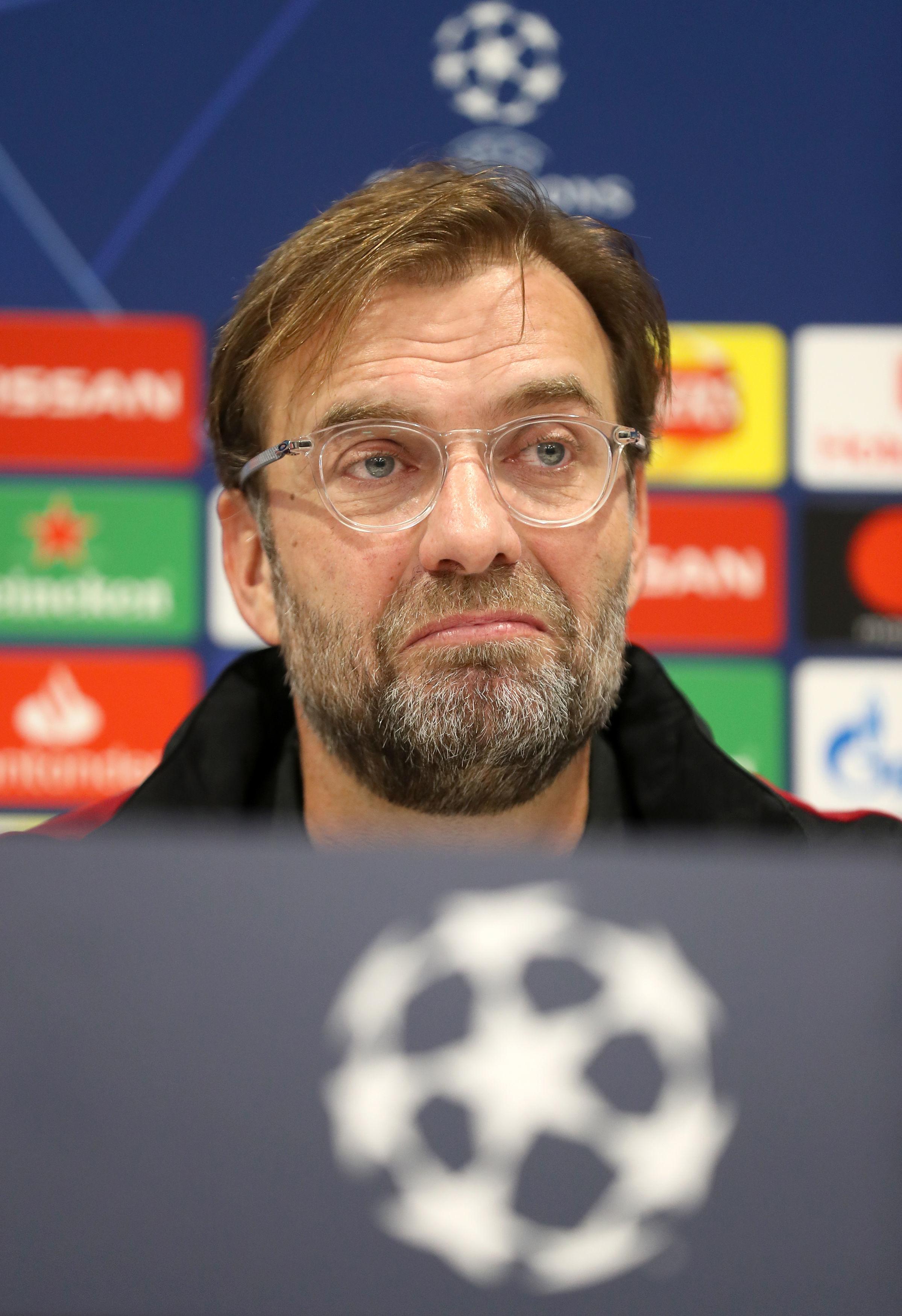 Liverpool have been on the look out for an attacking midfielder.

The club tried to sign Lyon's Nabil Fekir in the summer only for the deal to fall through.

Speaking in December last year Klopp said: "He (Gross) has made another big step physical wise.

"He has a nice right foot, is good at set-pieces and a nice shooter. He is a smart player and I like him".

Liverpool have in recent years bought the likes of Sadio Mane, Virgil van Dijk, Andy Robertson, Gini Wijnaldum and Xherdan Shaqiri from teams below them in the league.