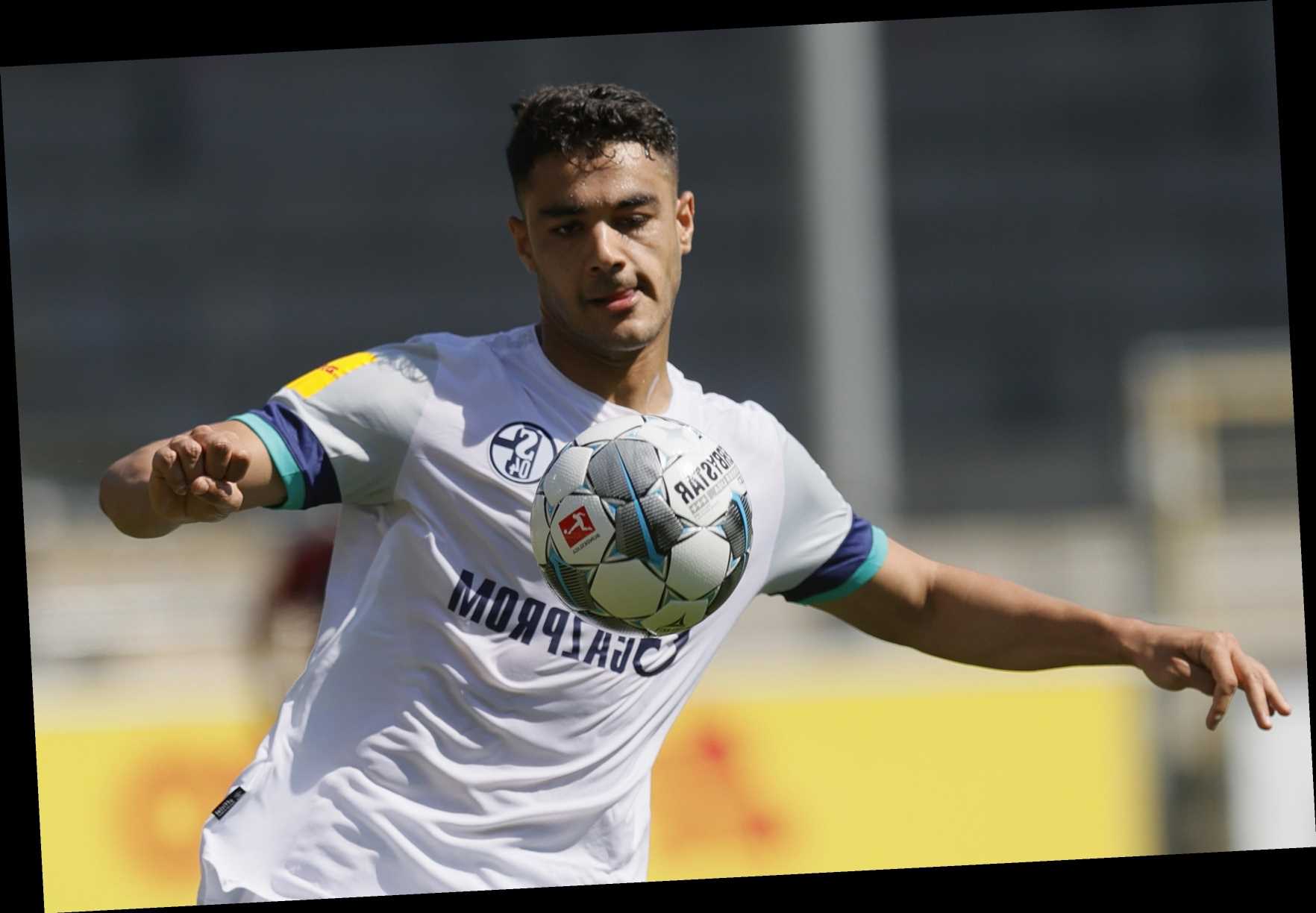 LIVERPOOL have signed defender Ozan Kabak on loan from Schalke.

The Reds have been chasing a centre-back this month, after losing Virgil van Dijk and Joe Gomez to long-term knee injuries. 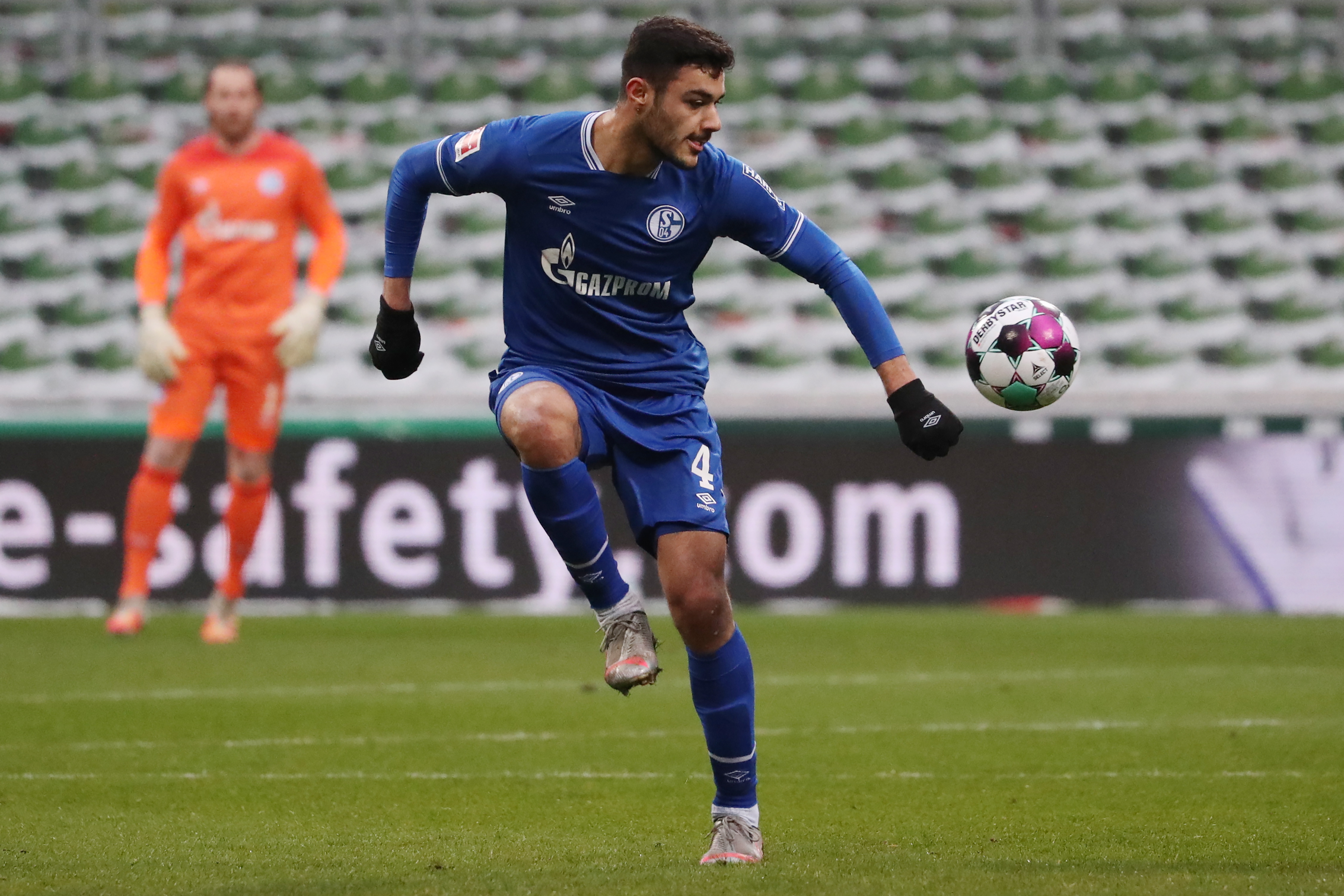 And, with Joel Matip now also sidelined, boss Jurgen Klopp has finally got his man on loan until the end of the season.

He said: “Yes, Dave was already very, very positive about him.

He came very young to Germany and everybody was clear he was a massive talent.

“He is only 20 now. He plays in his second club [in Germany]; he is at Schalke and unfortunately they are in a bad position in the moment.

"For him, I think it’s a really good moment to make the move because, like each player in the world, you need a stable team around you and that’s what we can deliver.

“We deliver a stable team and you can play your position, you don’t have to be 20 with pretty much everything on the pitch and not allowed to make mistakes anymore.

“He’s really a big, big talent and we are really looking forward to working with him.”

The Reds will have the option to make the deal permanent for £26.5million in the summer.

Should they do so, Kabak – who will wear the No19 shirt – will sign a five-year deal at Anfield.

The Turkish international began his career at Galatasaray, making 18 appearances for the Super Lig giants.

He was snapped up by Stuttgart in 2019, but it only took 17 outings to convince Schalke that he was the real deal.

The German giants then forked out around £13m to sign him that summer.

Despite Schalke's woes – with the giants looking destined for relegation – Kabak has been a bright spark in what has been a miserable season. 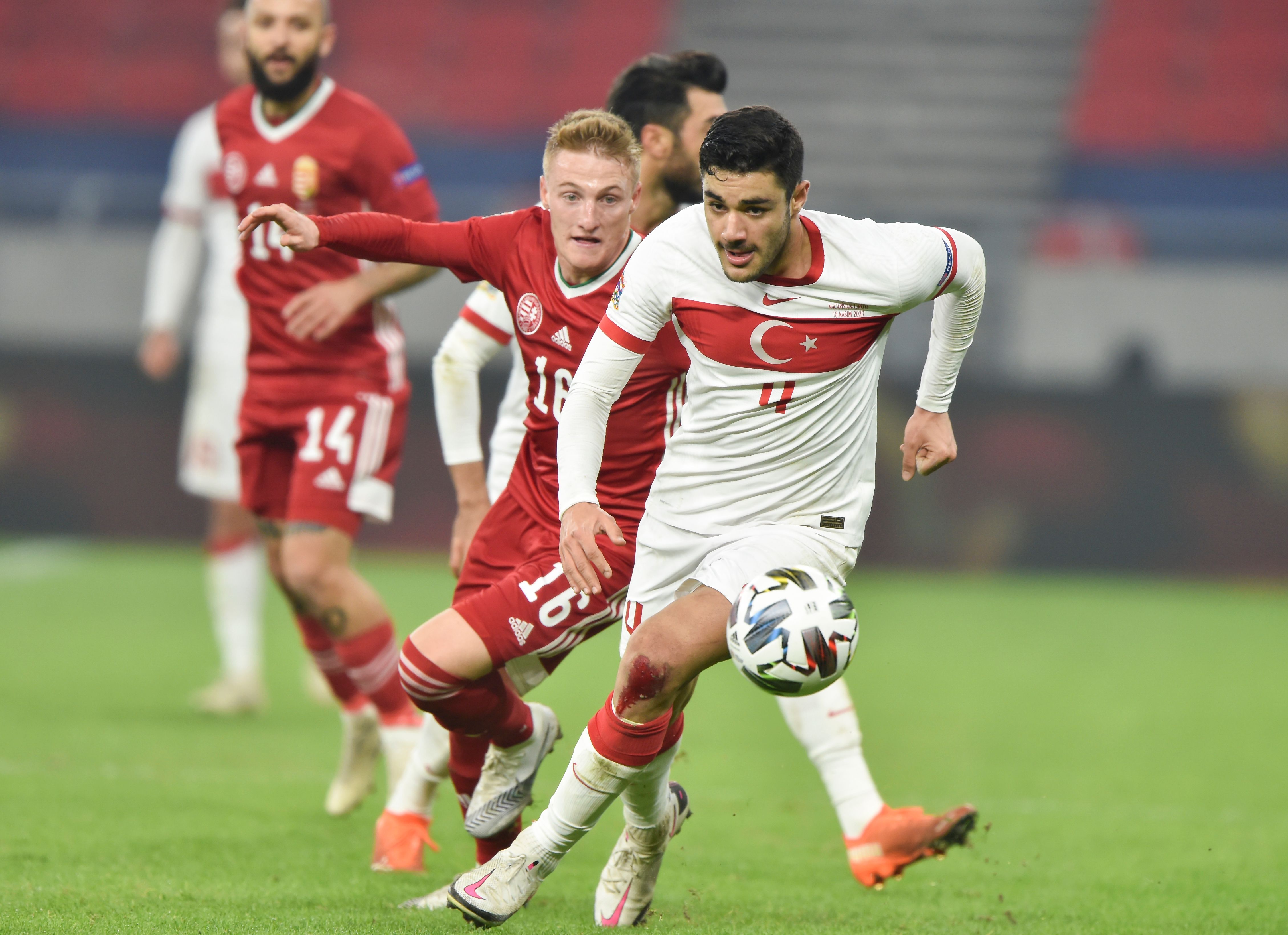 The youngster has established himself in the first-team, and has played the full 90 minutes in their last 11 games.

The Bundesliga strugglers acted quickly to secure a replacement from the Premier League.