The Liverpool centre-back was on the end of a heavy challenge from Ben Mee at Turf Moor, sparking row between Jurgen Klopp and Sean Dyche. 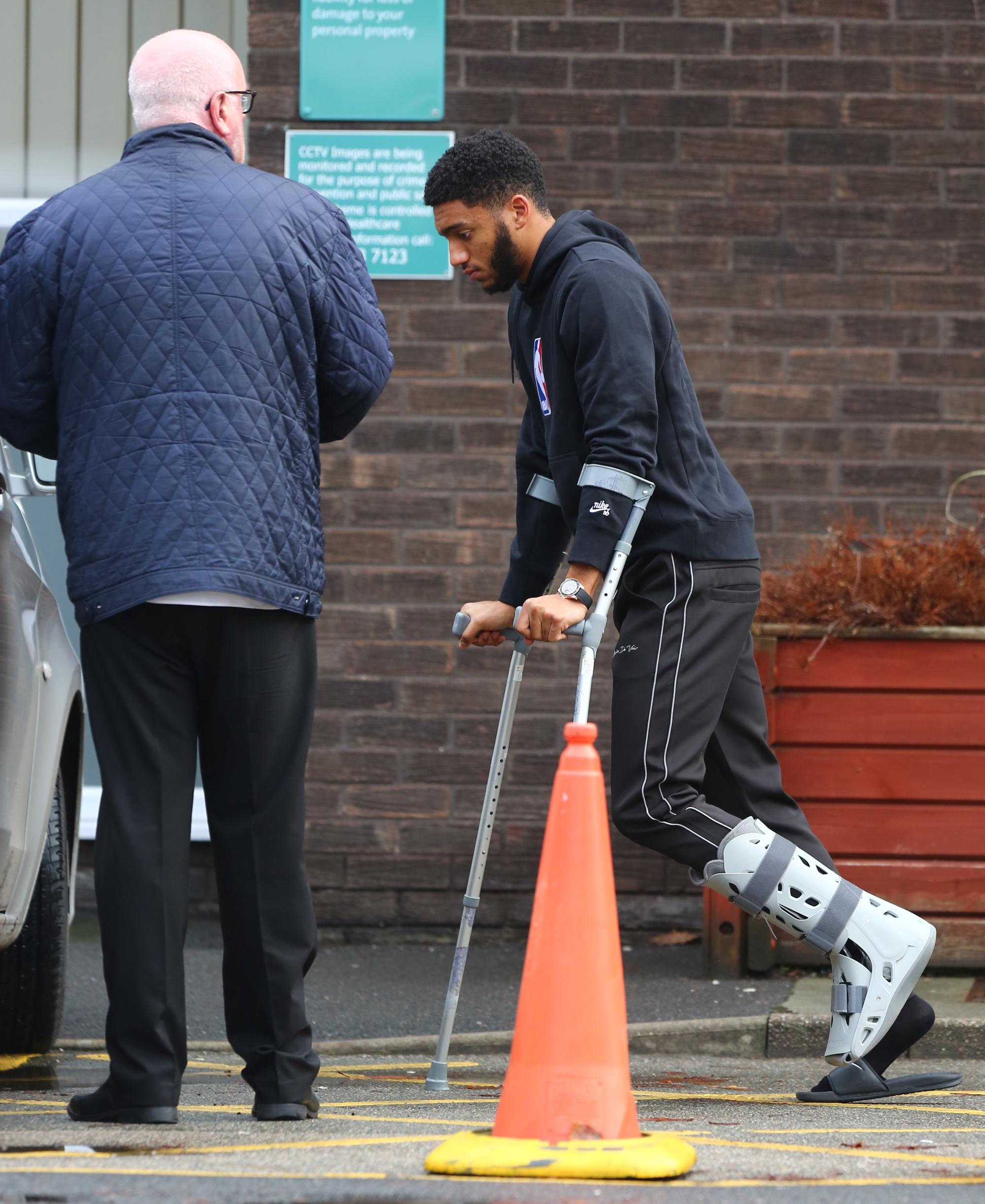 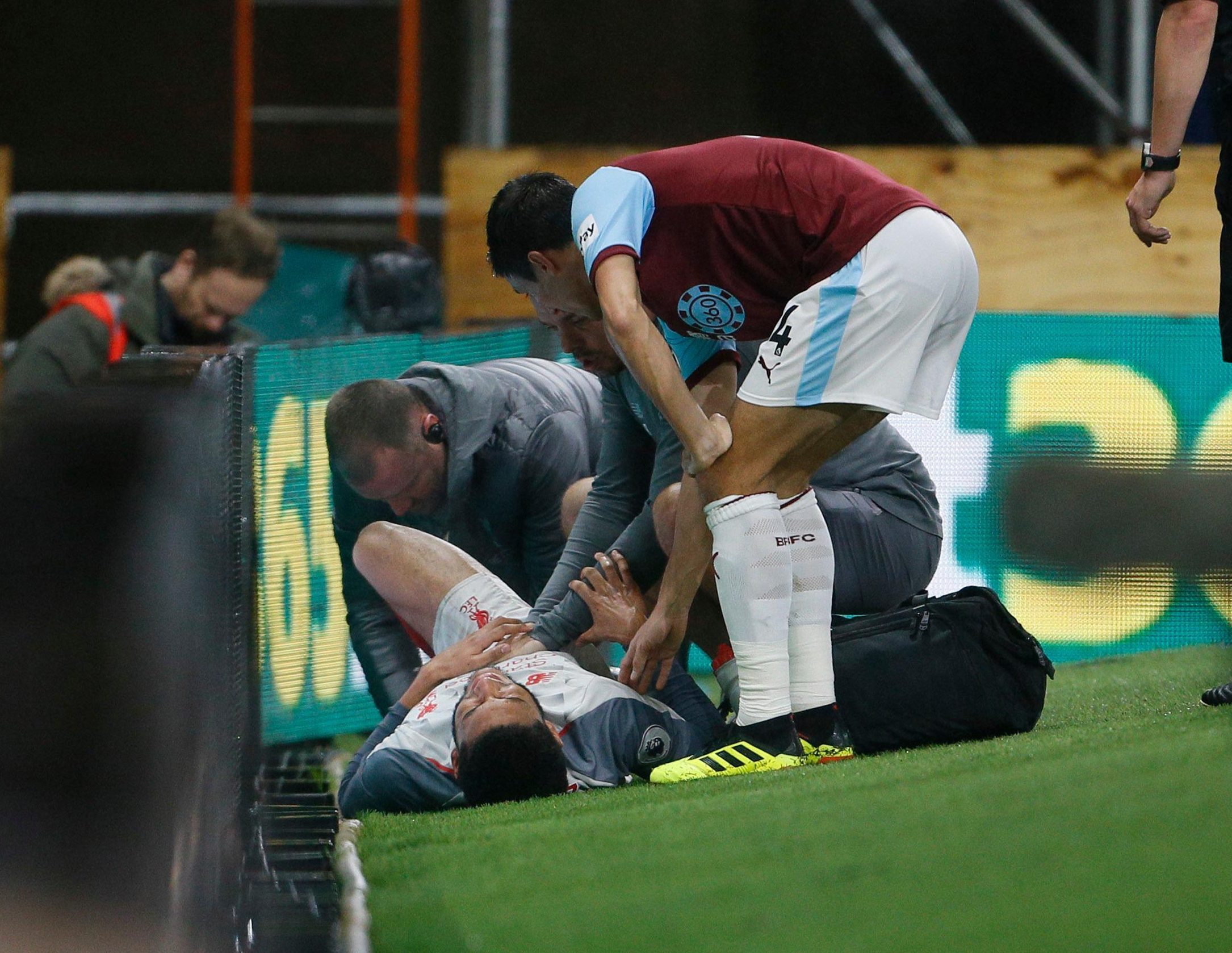 He went for scans on the injury today wearing a boot and crutches after getting carried off on a stretcher and results are understood to have shown a fracture to his lower left leg.

Gomez is now expected to be on the sidelines for a month to six weeks at least.

It is a massive blow to Klopp’s hopes of keeping in touch with Premier League leaders Manchester City over Christmas.

He is certain to miss the crunch Champions League clash with Napoli and the clash with Manchester United later this month. 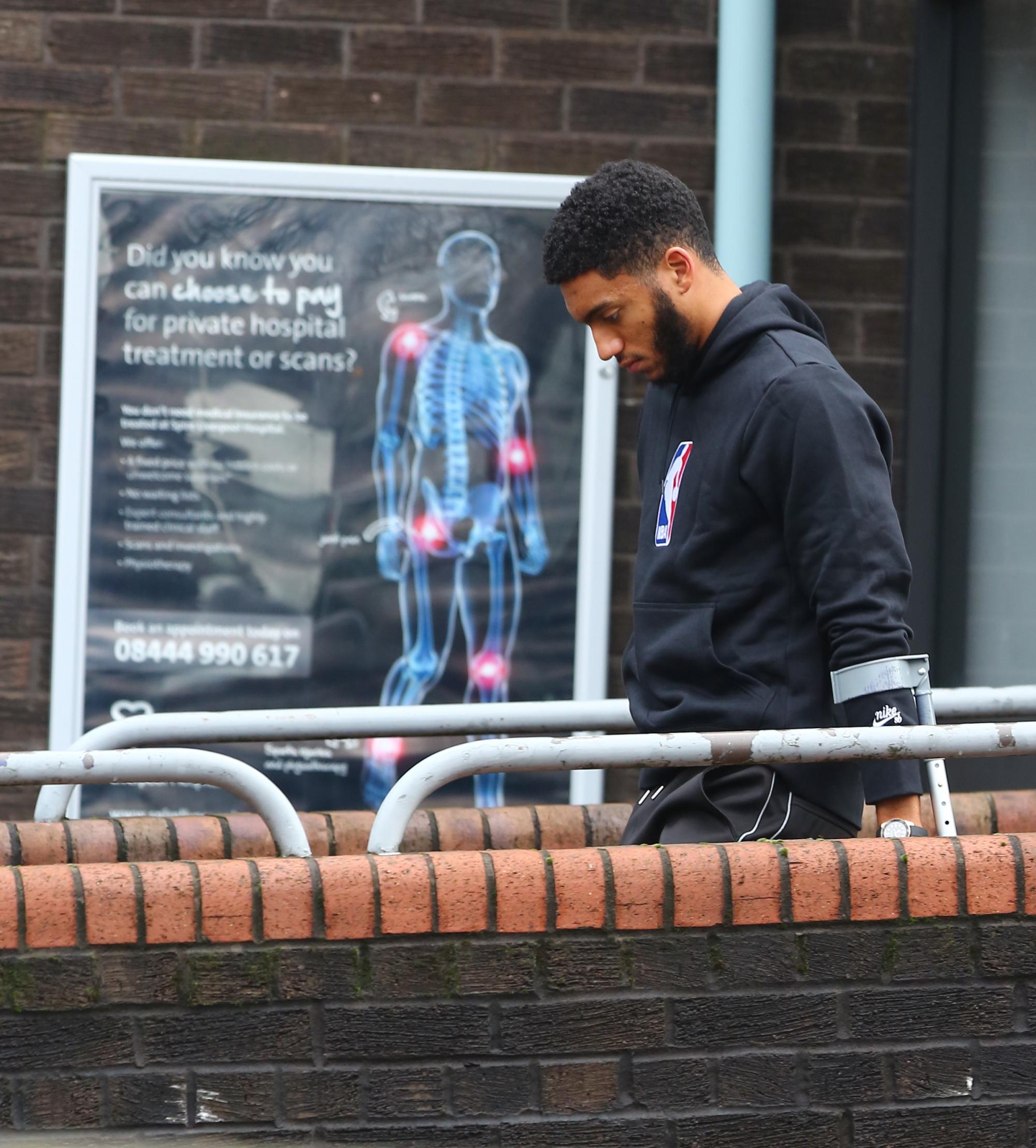 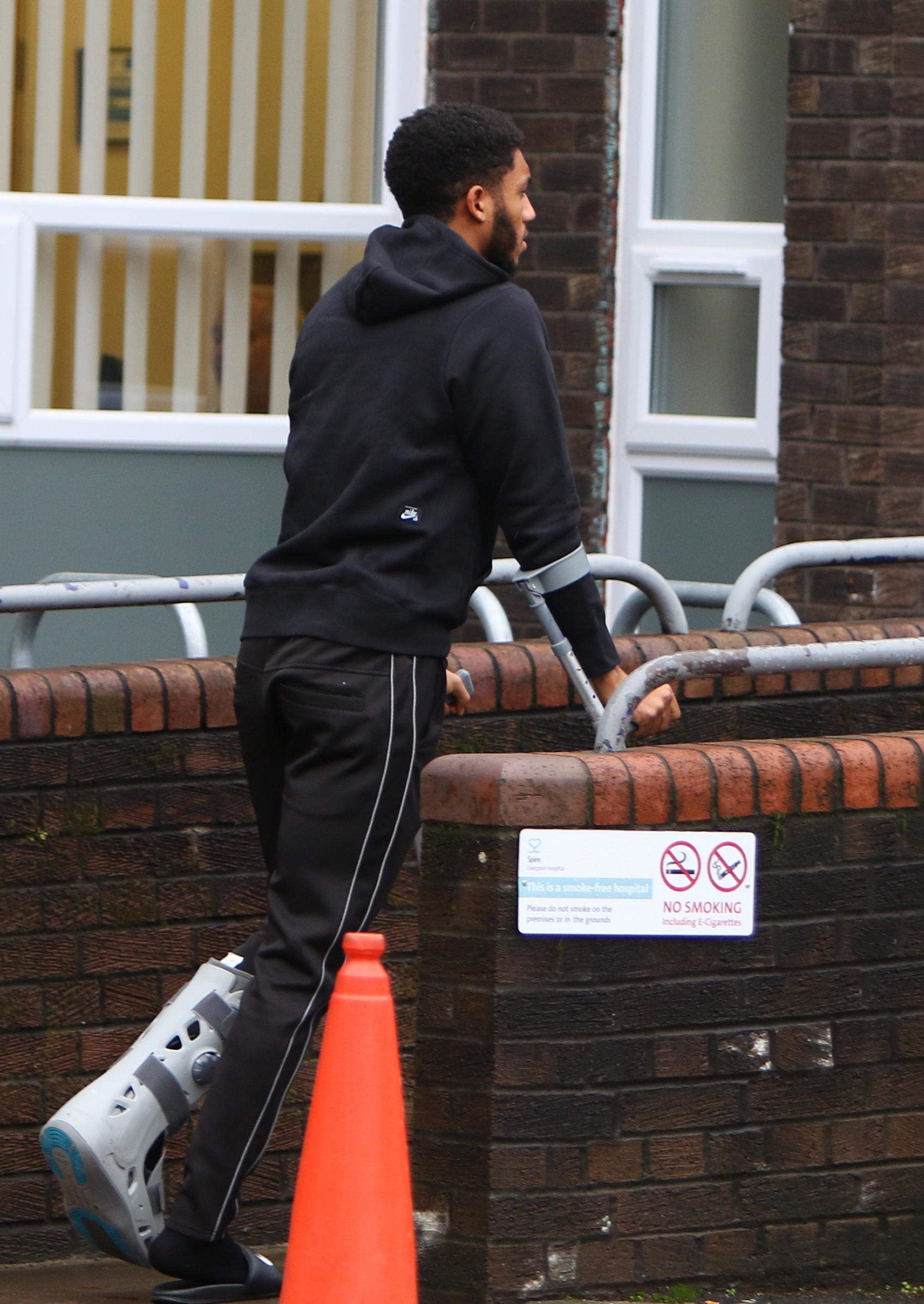 And the result of the scans will infuriate Klopp, who was upset at the challenges his team faced against Dyche’s team.

He wanted Stuart Attwell to protect his players during the 3-1 win.

He said: 'I said to the referee after the first sliding tackle over six or seven yards, when he got the ball and everyone liked it: "Please, tell them they cannot do that.

“It wasn't a foul but they cannot do that. It's like bowling because then four or five times it happened. 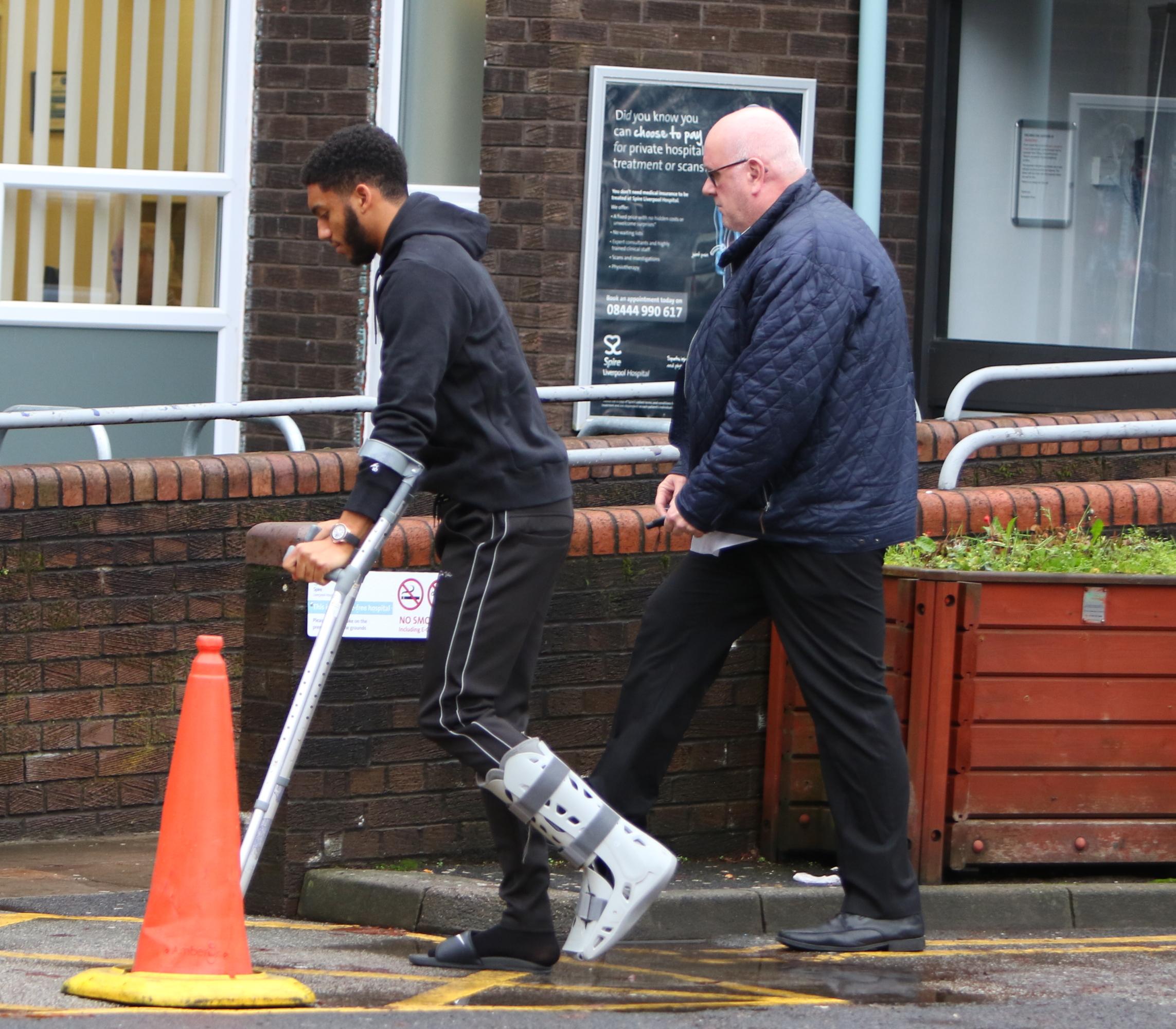 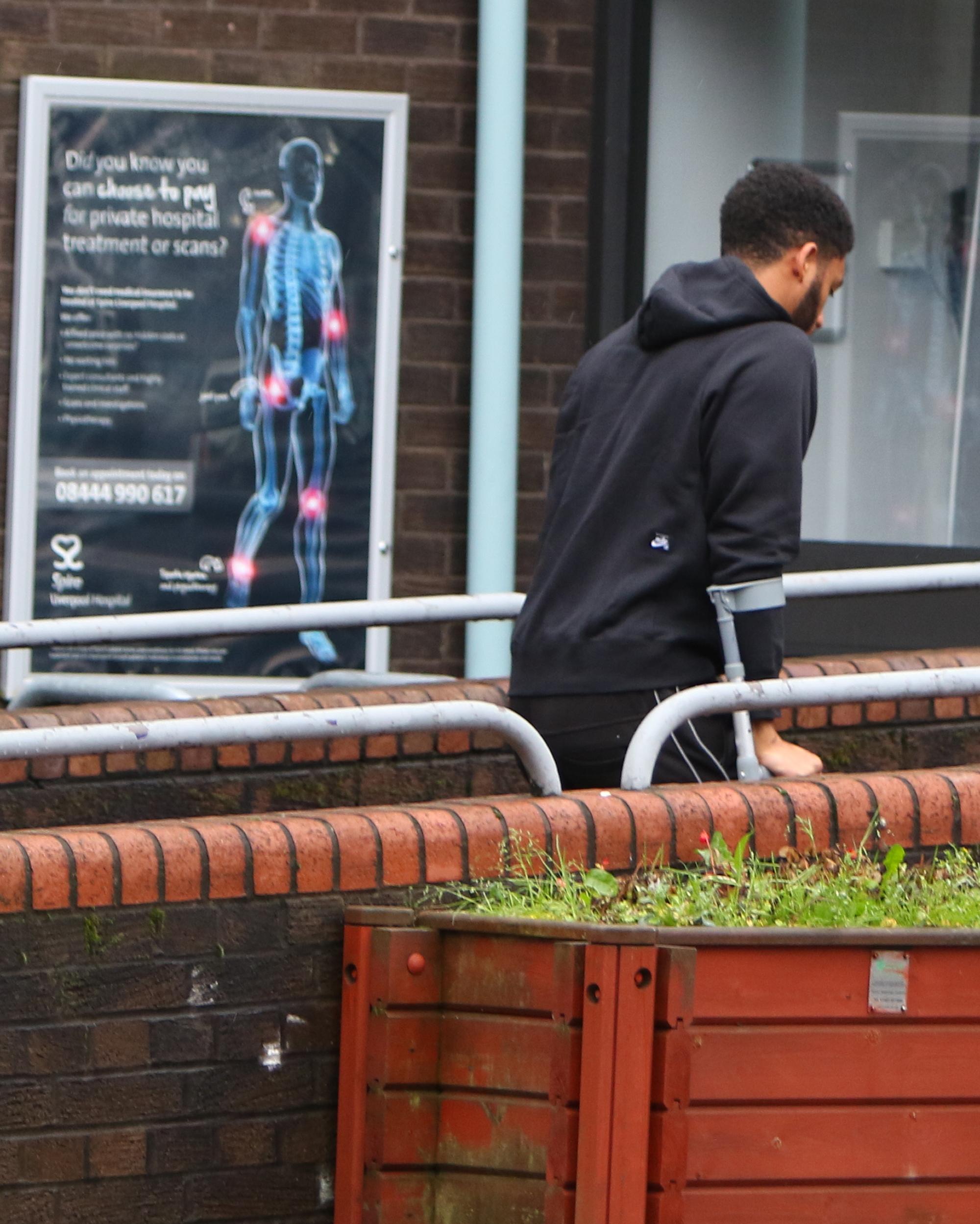 "Joe is injured and probably not only a little bit.”

Gomez headed into his scans in a protective boot before the fracture was revealed.

Klopp will now have Virgil van Dijk and Dejan Lovren has his main centre-backs, with Joel Matip providing cover.