On this week’s show, the team take a deep dive into the Raw and SmackDown shenanigans and the big breaking news that Kofi Kingston’s WrestleMania dream has this week crumbled into the dust of Vince McMahon’s shadow.

WWE Editor Jefferson Lake is joined by Anton Toloui and Faz as the crew also take a long, hard look at the controversial prospect of Kurt Angle concluding his glorious career with a WrestleMania match against Baron Corbin.

John Cena was the overwhelming choice of the fans to face Angle in his farewell bout, so will that still be the plan for WWE? And if so, how will they get there in storyline terms? 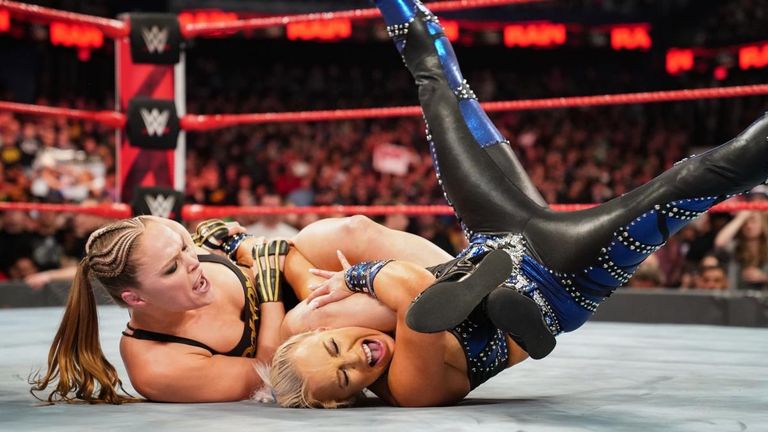 There is also an exploration of the latest events in the three-way tussle for the Raw women’s championship between Ronda Rousey, Becky Lynch and Charlotte Flair.