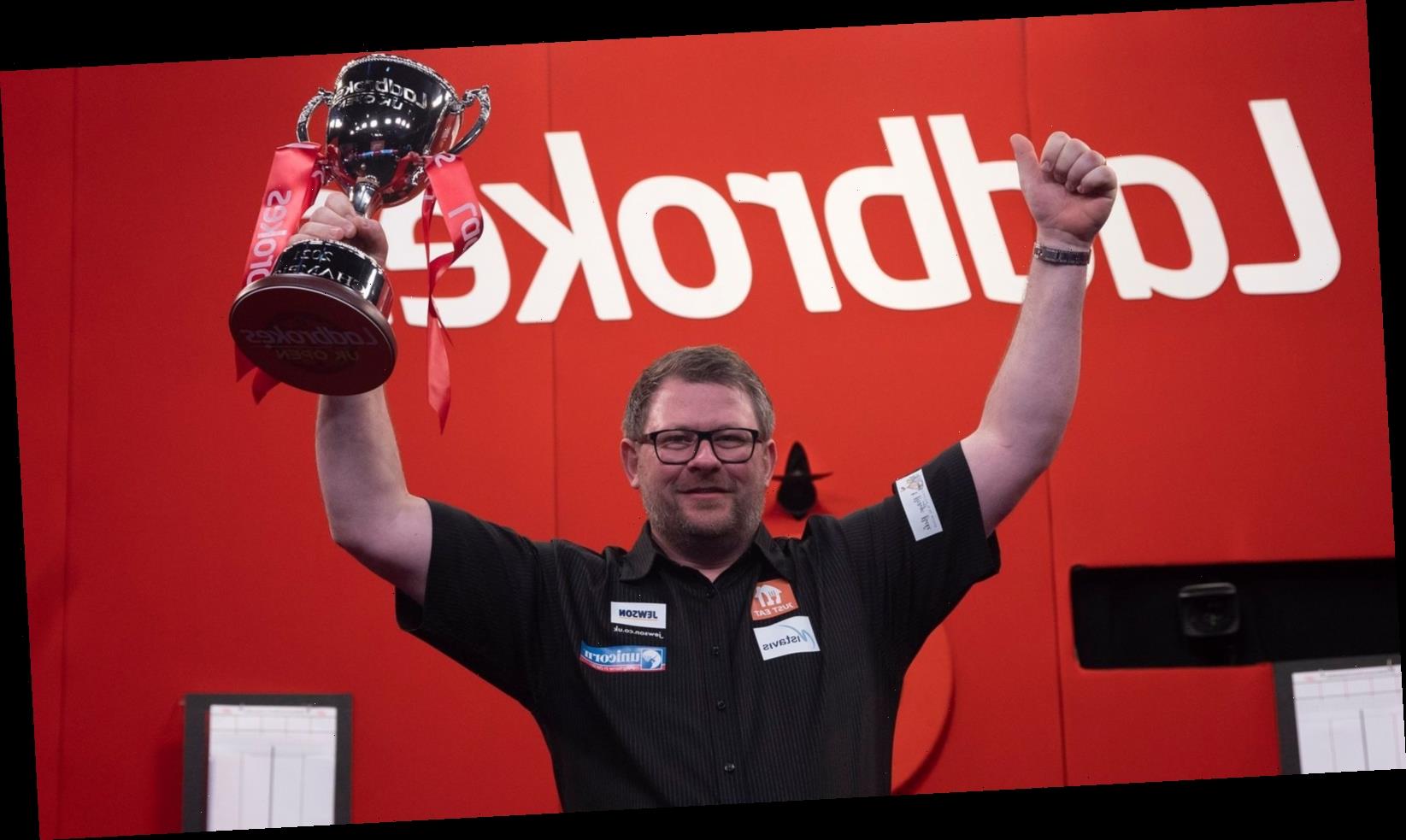 It’s been a whirlwind start to the darting year and as well as our experts breaking down the UK Open and a brilliant 10th televised title for Wade, we reflect on Raymond van Barneveld’s return to form and the first four winners of the Pro Tour season.

Lloydy’s latest attempt to convince the Bake Off talent-spotters comes under the spotlight and it is Wade and darting fireman Alan Soutar who are this week’s special guests to talk about their super starts to the year.

James Wade – in an extended interview The Machine opens up on his latest major title, five ‘lost’ years and his frustration at missing out on this year’s Premier League.

Mark Webster – having been in Milton Keynes for commentary duty, the Sky Sports expert joins us for the hour to ponder the talking points with Luke Humphries finally backing up his immense promise and Wade’s Premier League frustrations pondered.

Five to follow – Wayne Mardle got the ball rolling with his players to watch on the PDC Tour this year, so naturally we’ve asked Webster and Lloyd to offer up their selections for who to keep an eye on.

Alan Soutar – at 43 and aiming to continue working as a fireman, ‘Soots’ has decided to finally take the plunge and try his luck in the PDC. Success at Q-School was followed by a hugely encouraging first four events on the Pro Tour and a run to the last 16 at the UK Open, back on duty at the fire station we catch-up with Scot.

Colin Lloyd – our resident former world No 1 has his talking points from the opening month of the season and thinks it’s high time Peter Wright stopped messing around with his set-up.

Watch live coverage of the 2021 Premier League on Sky Sports – the action gets under way on Monday April 5 with five consecutive nights of action from the Marshall Arena, Milton Keynes.