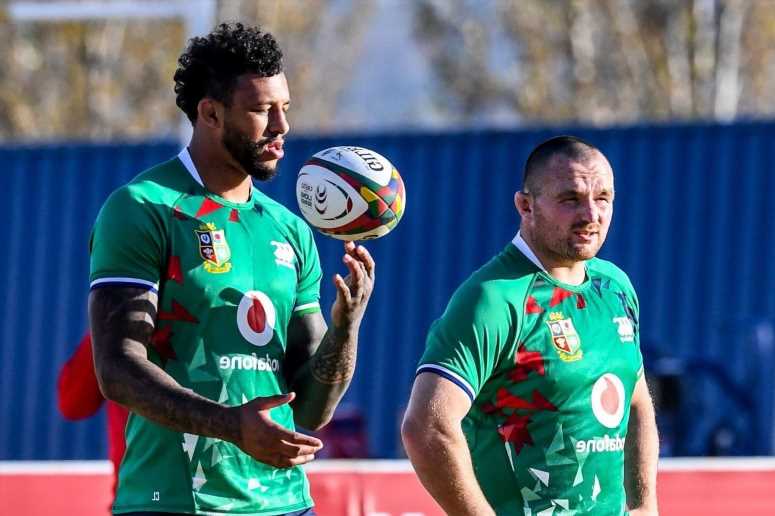 THE LIONS tour took another shock turn as chiefs considered ripping-up the schedule to stage TWO games against a Springboks XV in Cape Town.

On yet another dramatic day in South Africa, plans have been hatched to help the Covid-hit Boks get game time for their players ahead of the Test series later this month. 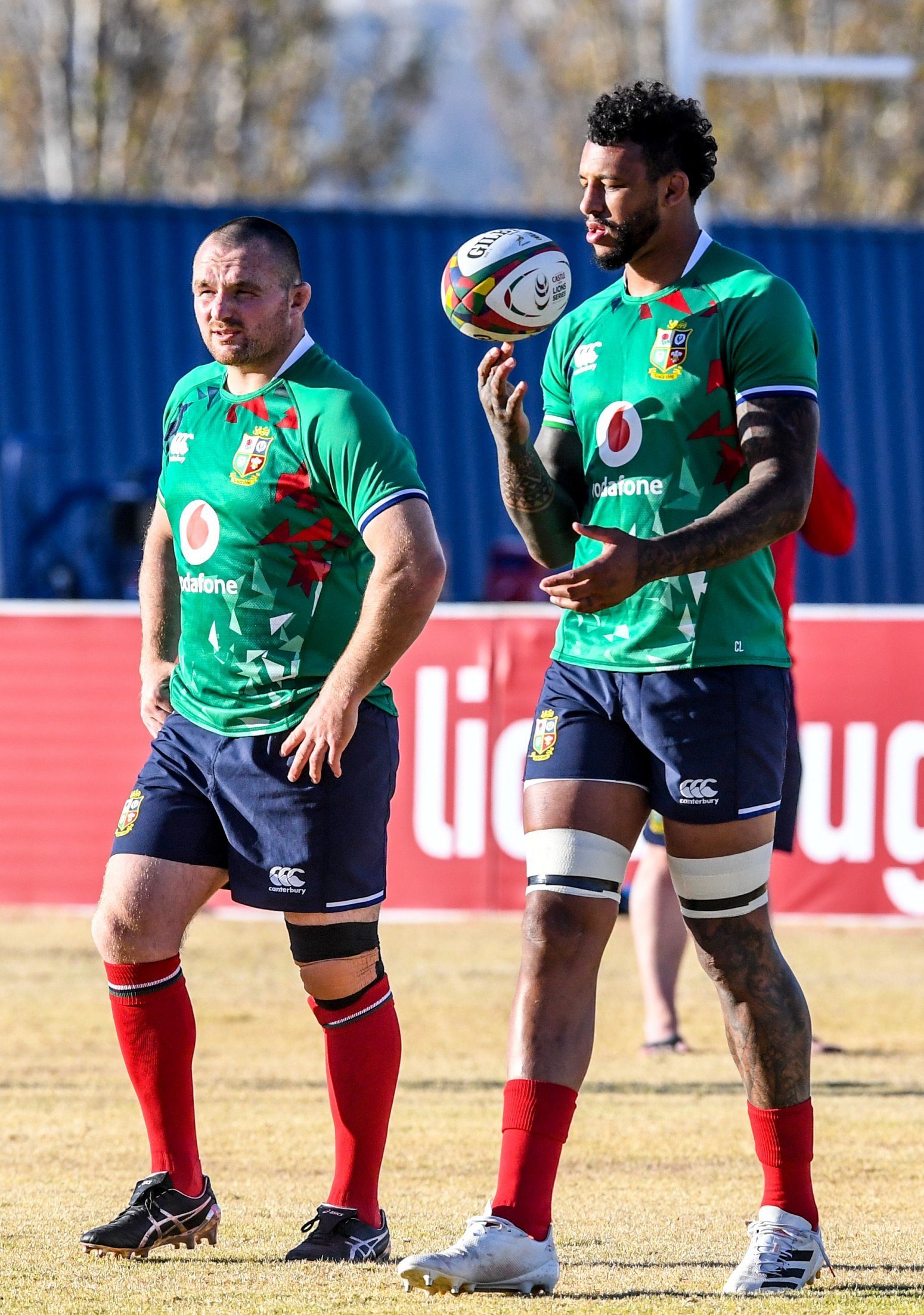 The bulk of the Boks squad are still isolating with coronavirus in Johannesburg – so are unable to fly south to the Mother City as planned on Sunday.

Four more are also said to have caught Covid – taking their total number of cases to 16.

Officials in both camps were in the dark over the plans as yet more chaos and confusion reigned.

Saffa TV company SuperSport changed their own schedule to reflect this in yet more mayhem.

After his side thrashed The Sharks for the second time in three days, Lions Boss Warren Gatland is even still in the dark.

When asked if he knew they were playing next week, he said: "No.

"We’ve just got to go with the flow and react to whatever’s thrown at us.”

Sharks scrum-half Jaden Hendrikse became just the fifth player to be sent off against the Lions after he elbowed Liam Williams in the head.

Gatland added:"It was tougher, we caused a few of our own problems with some of the turnovers and a couple of intercepts, poor passes that allowed us in the game and put us under pressure.

"We scored some good tries in the first-half, I was pleased with a lot of the forward effort. Our lineout, we scored a try from a lineout maul.

"When we got close to the line, we looked pretty strong up front.

"That's one of the things we've been working on, but it was a bit edgy, a bit untidy particularly in that first-half, which allowed them to stay in the game.

"It's what's going to come in the Test matches in terms of the South African team who will look to come pretty hard.

"They will put us under pressure and see if they can catch us behind the gainline with some loose stuff, look to pressurise us into making mistakes.

"We just need to make sure that we are a bit more accurate, tidier and we did that a lot better in the second-half.

"The players were well aware they'd forced a few passes, thrown a couple of bad ones which allowed them the opportunity to score."