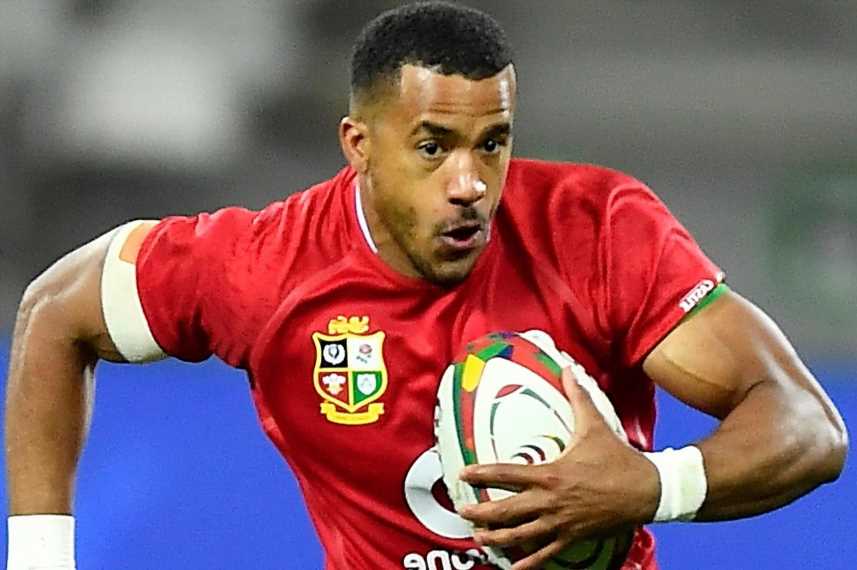 ANTHONY WATSON will take the knee before the Lions face South Africa – just like this summer's Three Lions heroes.

The England star is determined to carry on raising awareness around racism, following on from the important stand made by Gareth Southgate's footballers at Euro 2020. 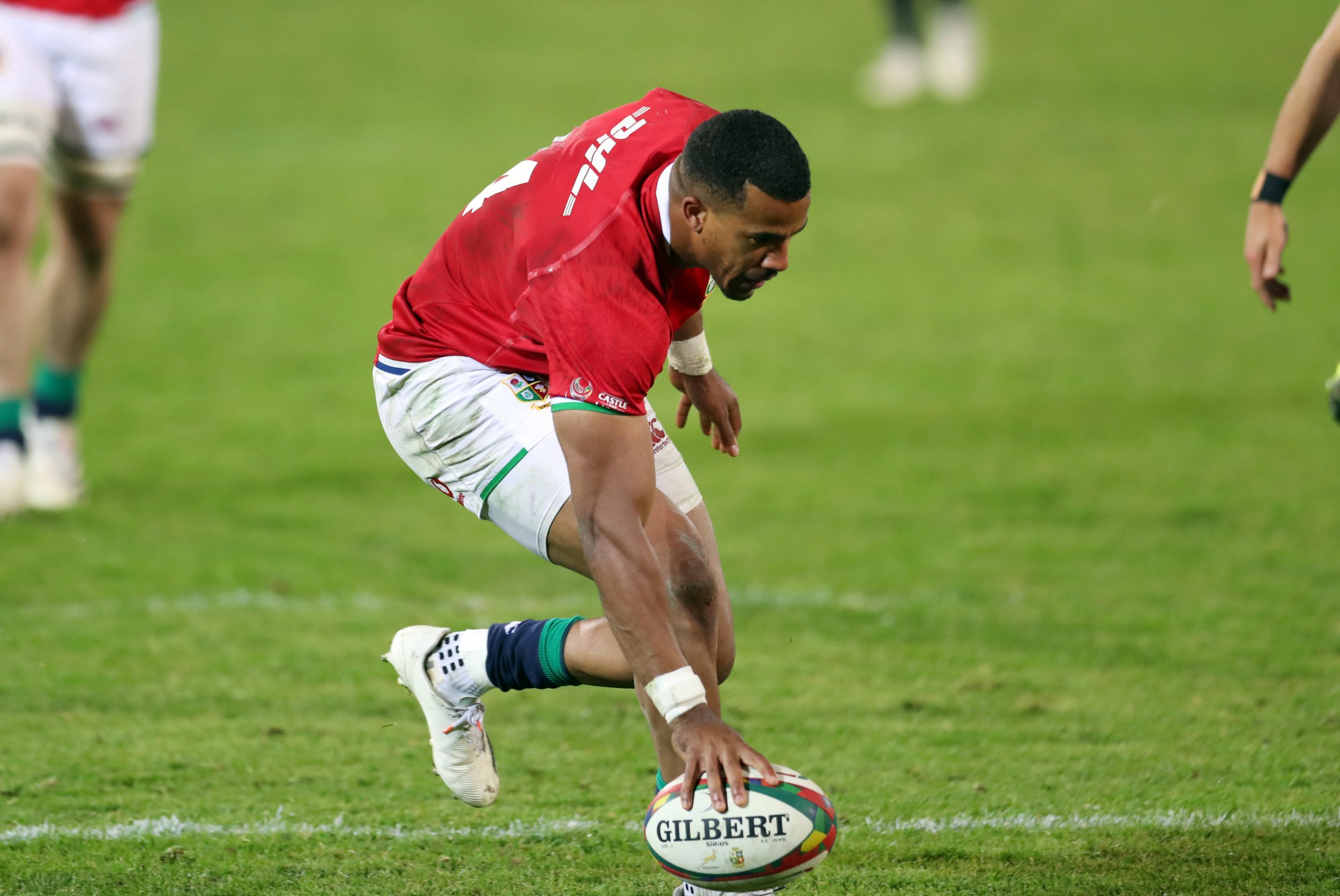 Winger Watson is hoping to feature in his fourth Test for Warren Gatland's tourists when they take on the reigning world champions this Saturday.

And ahead of the first Springboks clash in Cape Town he said: "I will take a knee, 100 per cent.

"I just feel it is very important for people to continue to have conversations around inequalities.

"Whilst we have the opportunity to do that by raising awareness through taking a knee then I will continue to do that.

"I think the footballers set a great example. All it takes is a few kids at school to ask a question as to why the England footballers are taking a knee before a game to raise awareness for people who would not otherwise have that awareness.

"For me it is a no brainer. It is not a case that by taking a knee then all racial inequalities are fixed. It is not like that.

"As long as in 15 to 20 years people are more aware of what has been and gone and what is happening day to day then it will work out for the best.

"It is not a quick fix, it is not going to change the world, but I think it is important for the future to be honest."

South Africa, whose captain Siya Kolisi was the first black captain to lift the World Cup in 2019, have been against taking a knee following the Black Lives Matter movement.

And Watson revealed that the Lions' own stance was all on an individual basis.

He added: "We just talked through what would happen before the start of the game in terms of the national anthems and then it was explained this is your opportunity to do it if you feel you want to do it.

"There’s no bias or opinions thrown out there because people need to make their own decisions.

"If someone wants to take a knee they need to do the research as to why they want to do it and if people don’t then likewise.