LIONEL MESSI is tipped to complete a PSG medical on Sunday night – just hours after his tearful Barcelona farewell.

The Barca legend, 34, admitted at his press conference he could join the French giants, having "received a lot of calls" after the Catalans announced his departure. 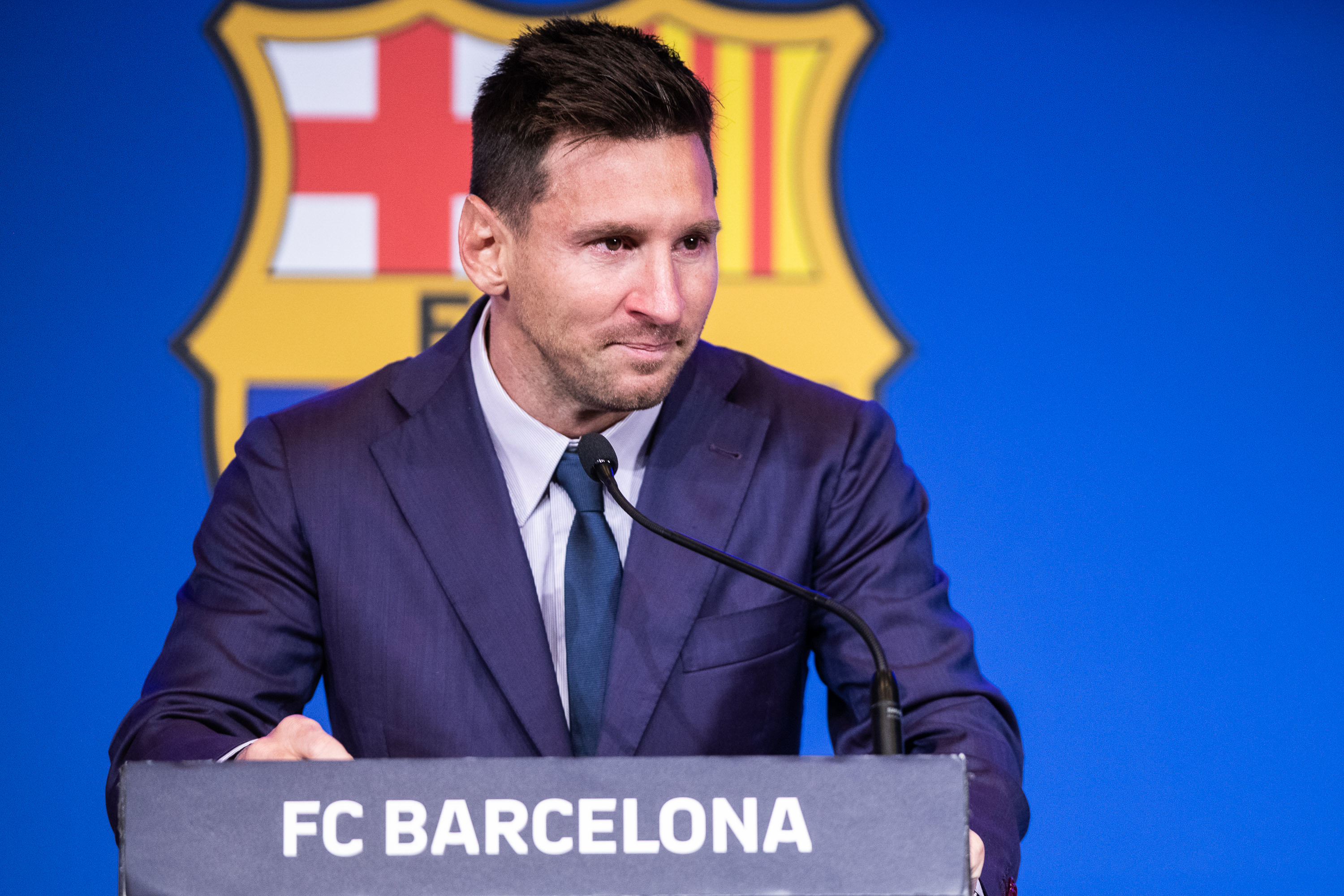 And reports in Messi's native Argentina, via French newspaper L'Equipe, predict he will see PSG medics in "the evening or Monday, very early in the morning".

Messi's 20 years at the Nou camp are ending as LaLiga insisted Barca must cut their wage bill more despite him agreeing to HALVE his current salary.

And it is claimed PSG were quickly off the mark in pursuit of the six-time Ballon d'Or winner – contacting his representatives.

Manager Mauricio Pochettino is said to have then spoken to compatriot Messi himself.

And Barca's record scorer told the media on Sunday afternoon: “Paris Saint-Germain is a possibility, yes.

"At the moment nothing is confirmed. I received lot of calls after Barcelona statement. We’re talking about it.”

PREMIER WIN! Get crazy 20/1 odds on Salah scoring ONE goal in August

But Messi added: “I was convinced to stay here at Barcelona. This is my home, our home.

"I wanted to stay at Barca and it was the plan… and today I’ve to say goodbye after my entire life here."

And at one stage wife Antonela Roccuzzo handed him a tissue to wipe away his tears.