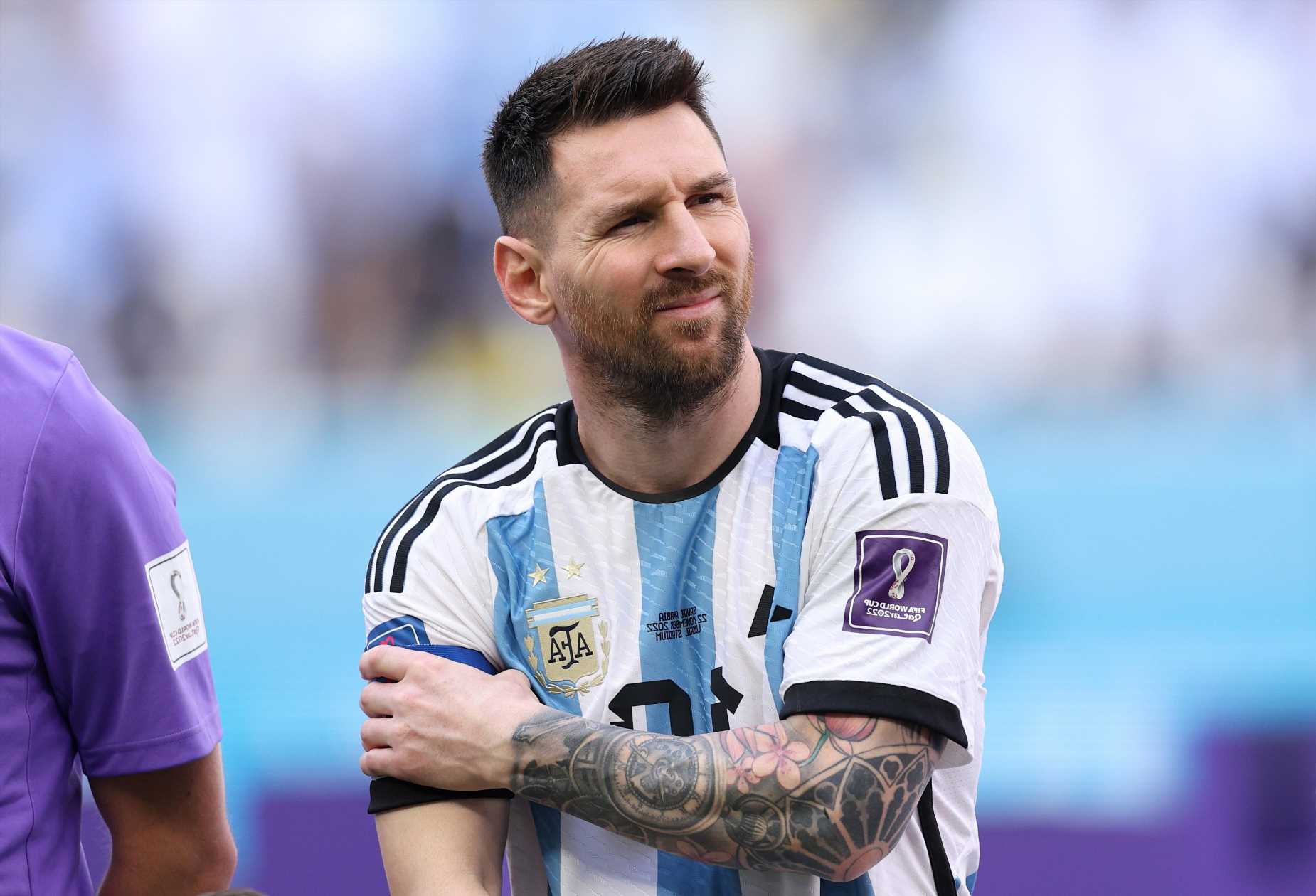 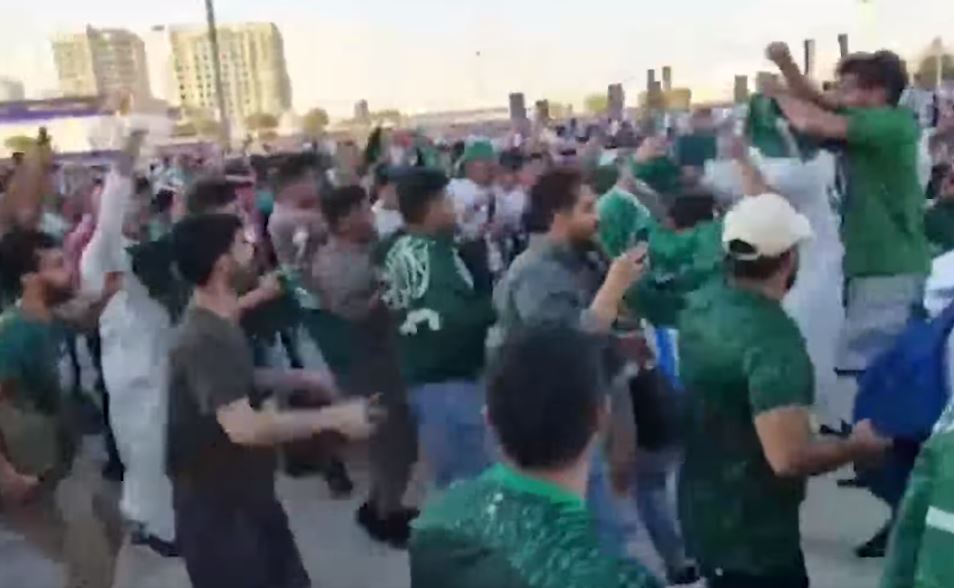 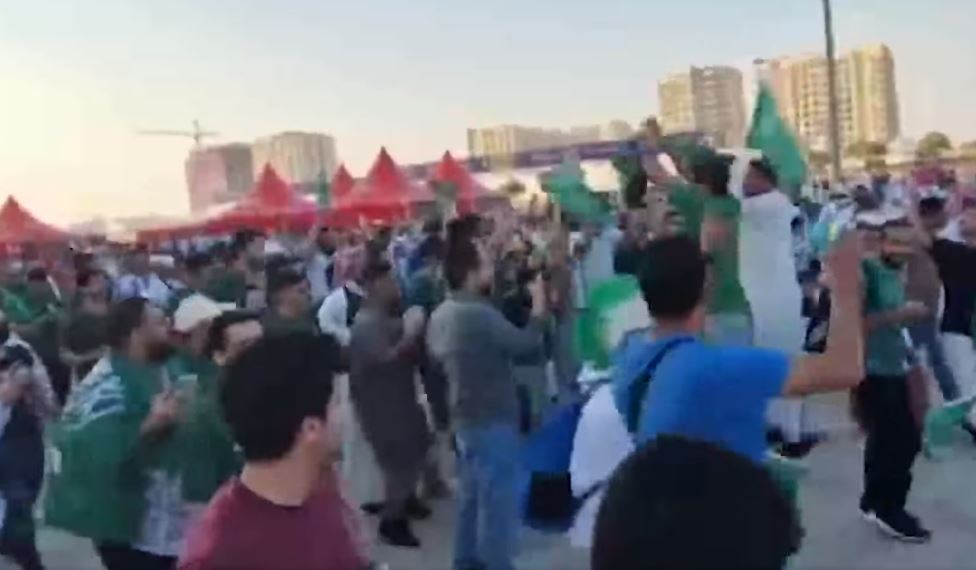 Messi and Argentina were put to the sword by their Saudi opponents in Tuesday’s World Cup group stage opener.

The Paris Saint-Germain star fired his side ahead with a first-half penalty.

And Argentina went on to have three goals ruled out by VAR for offside.

However, Saudi Arabia fought back in the second half to take the lead with two goals.

They held off Argentina for the rest of the game to seal all three points.

And afterwards, fans took to the streets to toast the achievements of their heroes.

Delighted supporters marched from the stadium in fine spirits.

But some decided to take the celebrations up a level by imitating Ronaldo’s famous “Siu” celebration. 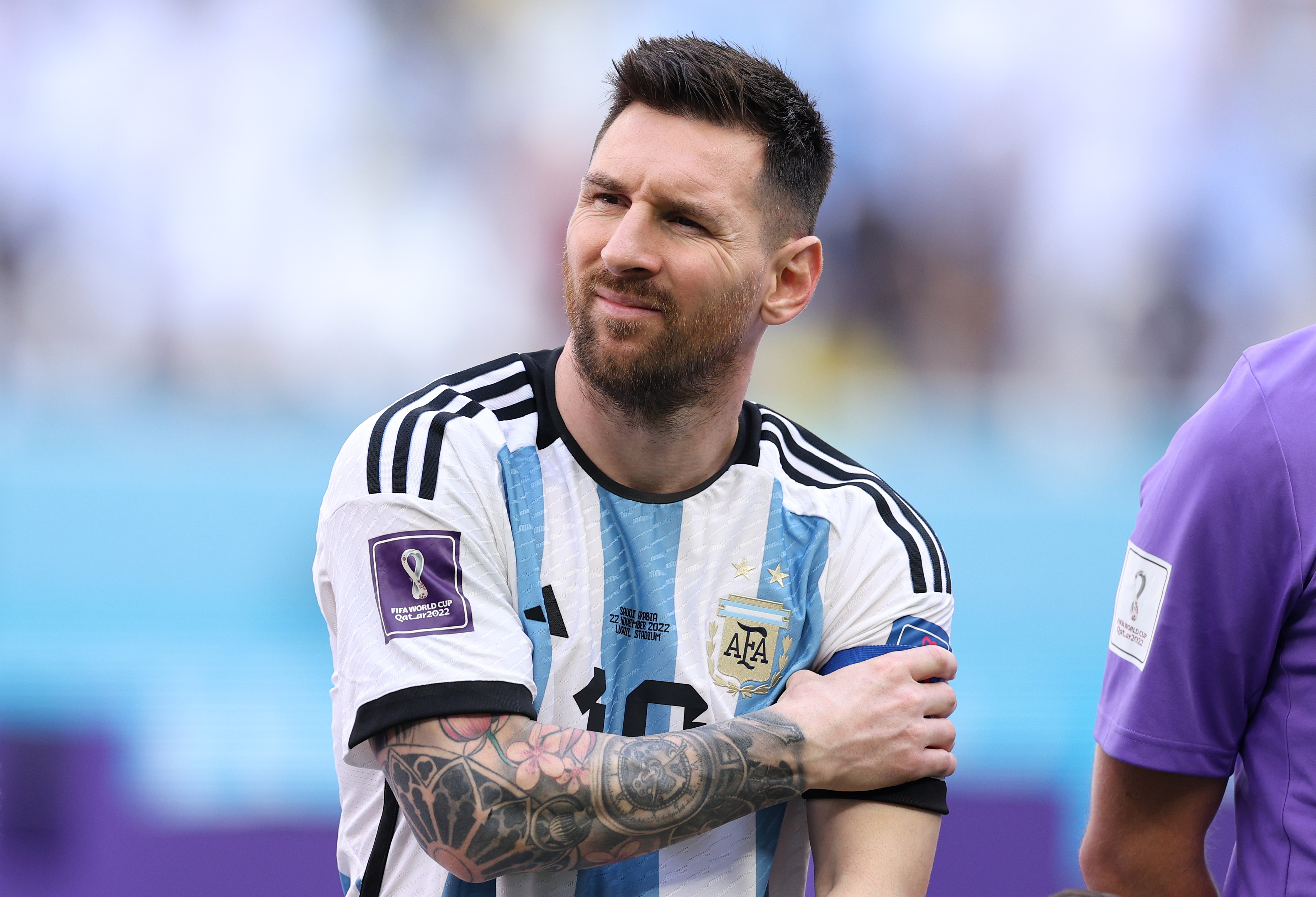 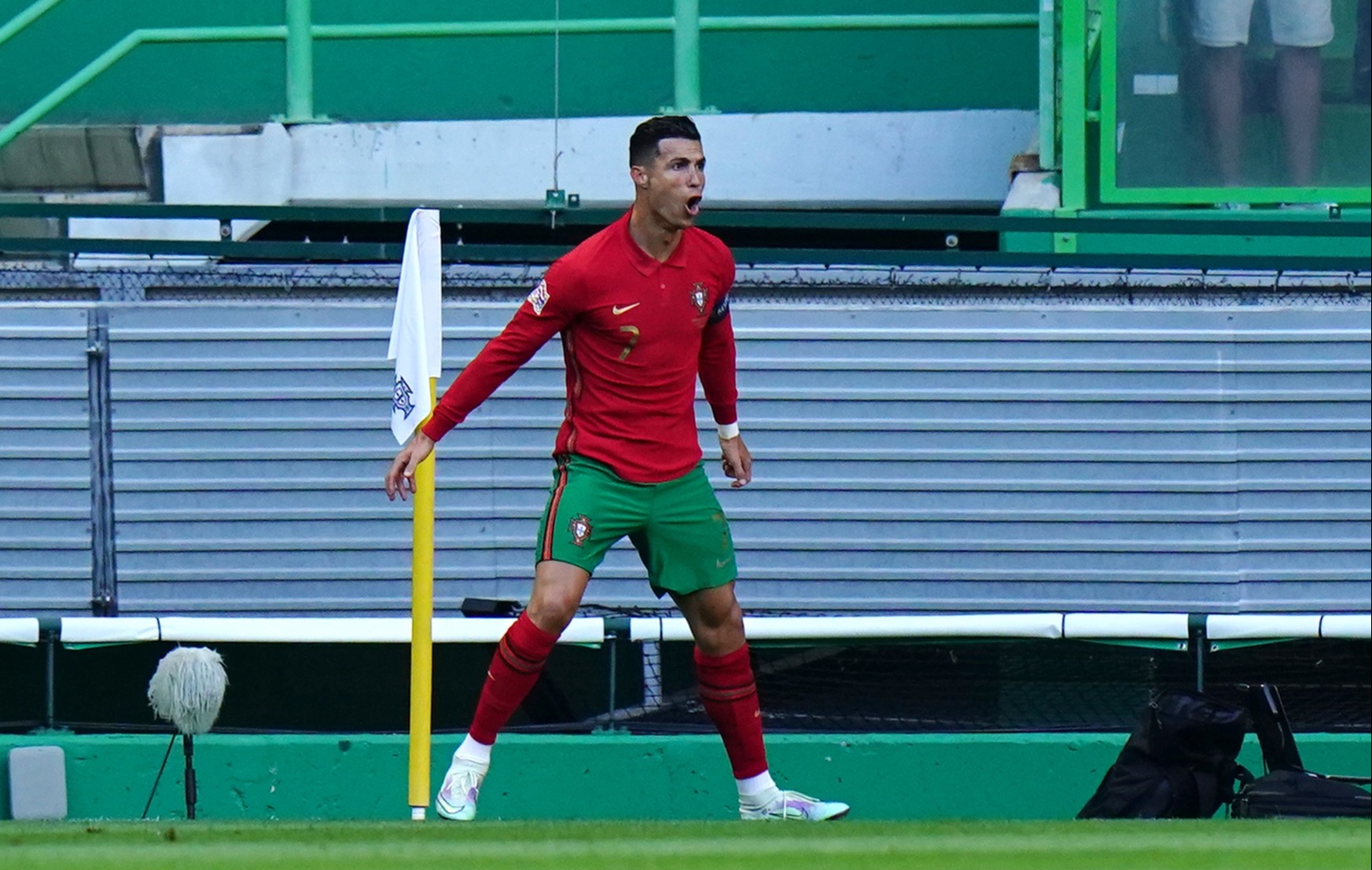 Numerous fans jumped in the air before spreading their arms out wide while shouting the iconic catchphrase.

And the decision to do so was sure to have irritated Messi had he been around to witness the scenes.

Fans certainly found the clip hilarious, with one saying: "The full Ronaldo effects in the Saudi world."

Another said: "Siuuu the only time the world comes together."

The Argentina legend has had to battle Ronaldo for football supremacy throughout his entire career.

Starring for Barcelona and Real Madrid respectively did little to suggest the pair would ever put their rivalry aside.

But in his bombshell interview with Piers Morgan, Ronaldo revealed he had nothing but respect for Messi’s stunning career.

That’s after a snap emerged of the duo playing CHESS against each other.

[Messi is] a great guy who does great thing for football

“As a person, we share the stage 16 years, imagine, 16 years. we share. So, I have great relationship with him.

“I’m not friend of him in terms of, what I mean friend is the guy who was with you in your house, speaking on the phone, no, but it's like a teammate.

“He’s a guy that I really respect the way he always speak about me.

“What I am going to say about Messi? A great guy who does great things for football.”

Asked if he would like to have dinner with the great Argentine, Ronaldo tells Piers "Why not, I like it?"

"A debate, as Maradona and Pele did. No problem. Come on. I'm a good person. I know. I have a good heart.