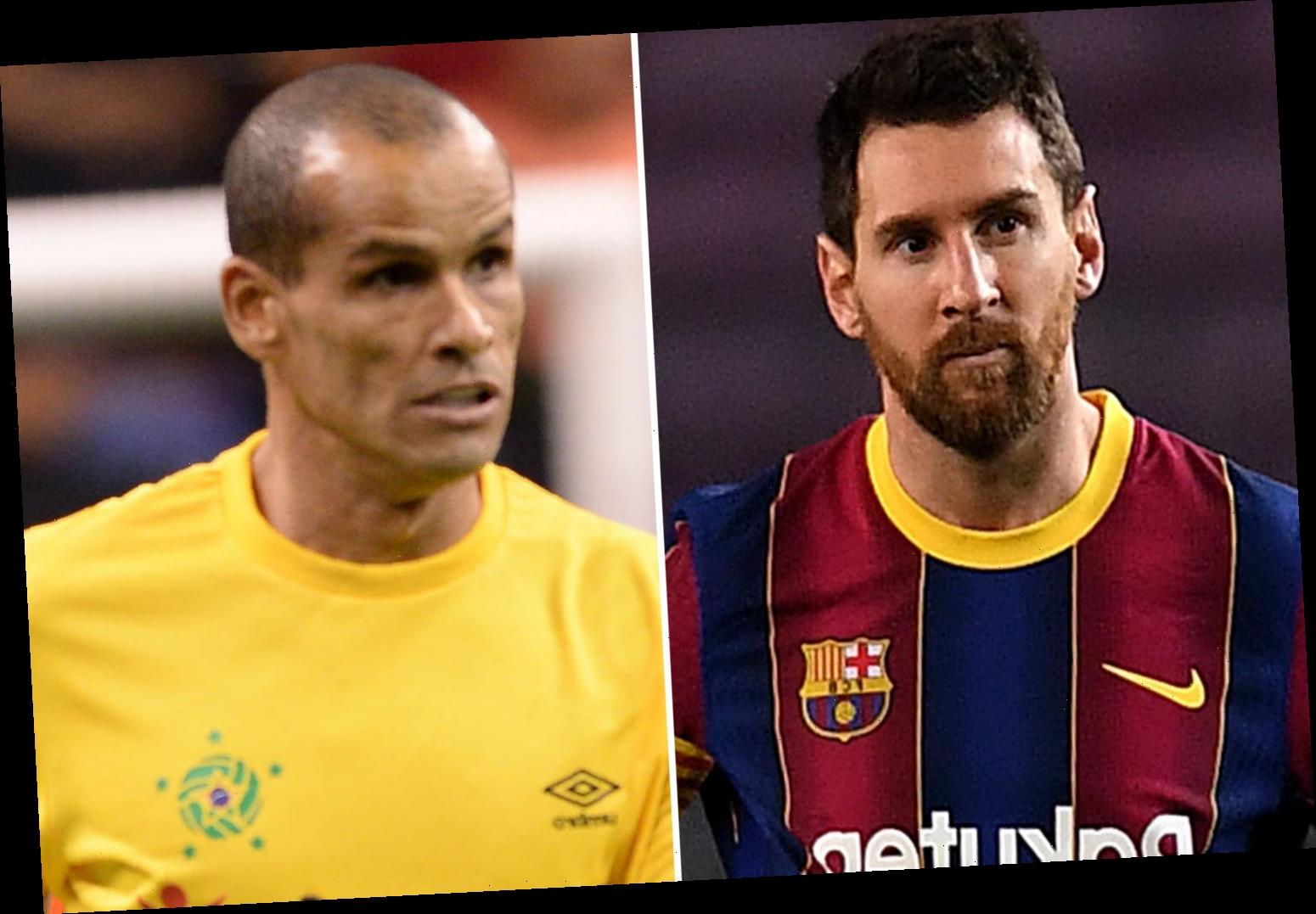 The 33-year-old was a part of the Barcelona side that was demolished 4-1 by Paris Saint-Germain in the first leg of their last 16 tie on Tuesday. 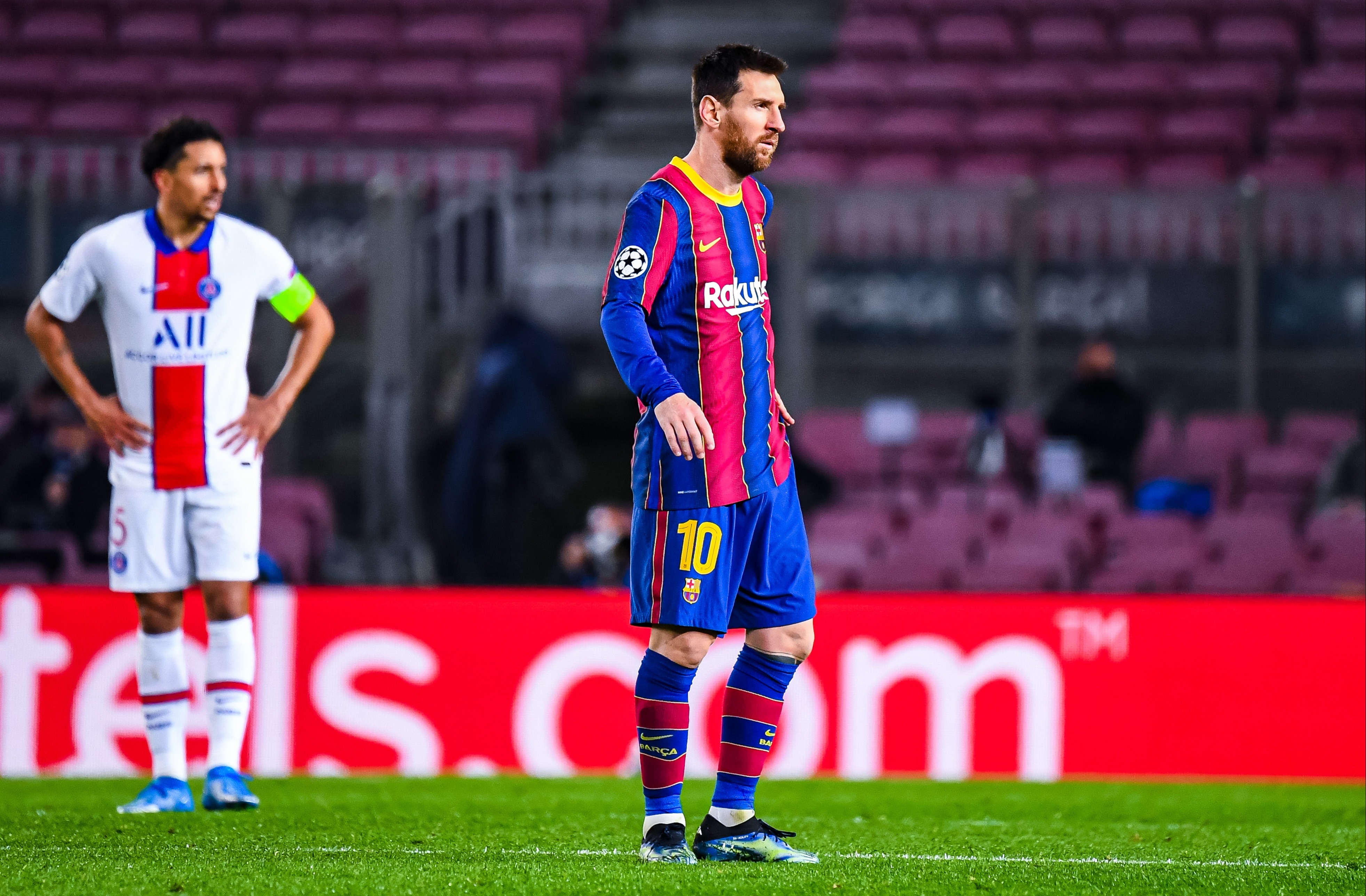 And with it rapidly approaching six years since he last won the Champions League, Rivaldo believes Messi will finally depart the Nou Camp this summer.

He told Betfair: "This may well have been Lionel Messi's last match for Barcelona at Camp Nou in the Champions League.

"And based on the quality PSG showed last night, I'm sure he might be thinking about joining them.

"I want Messi to stay at Barcelona but I understand why he'd want to leave at the moment when the club is not guaranteeing him good chances of fighting for important titles regularly.

"He can't keep taking responsibility for the team on his own.

"Last summer, he saw Luis Suárez leave in an incomprehensible transfer that has made Atletico Madrid stronger.

"I believe he will leave the club at the end of season."

It looked as if Messi was going to leave last summer when he handed in a transfer request, but he was convinced to stay and see out his contract which expires this summer.