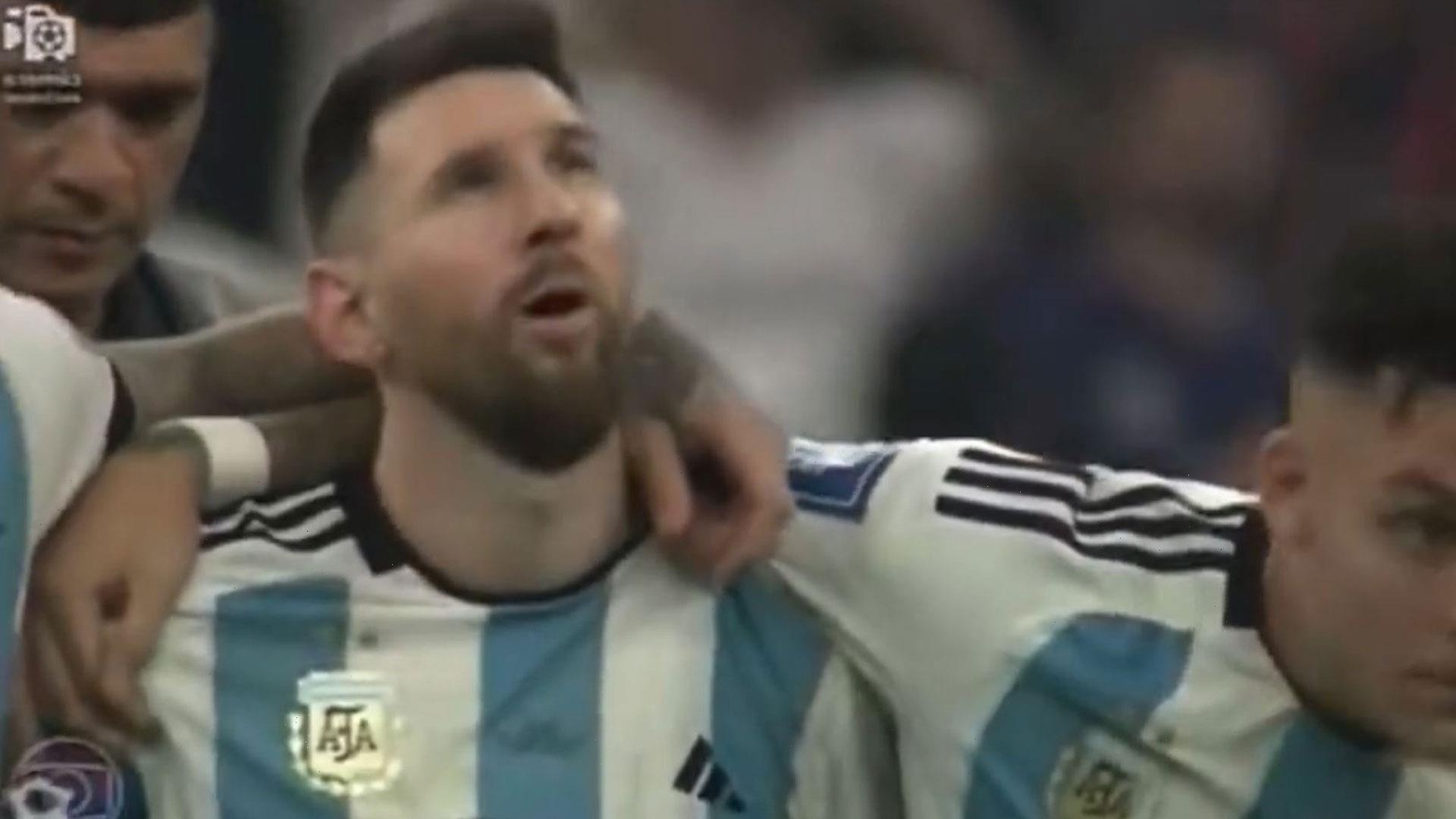 Messi cemented his place as one of the great sportsmen of all time by leading his nation to glory in Qatar. 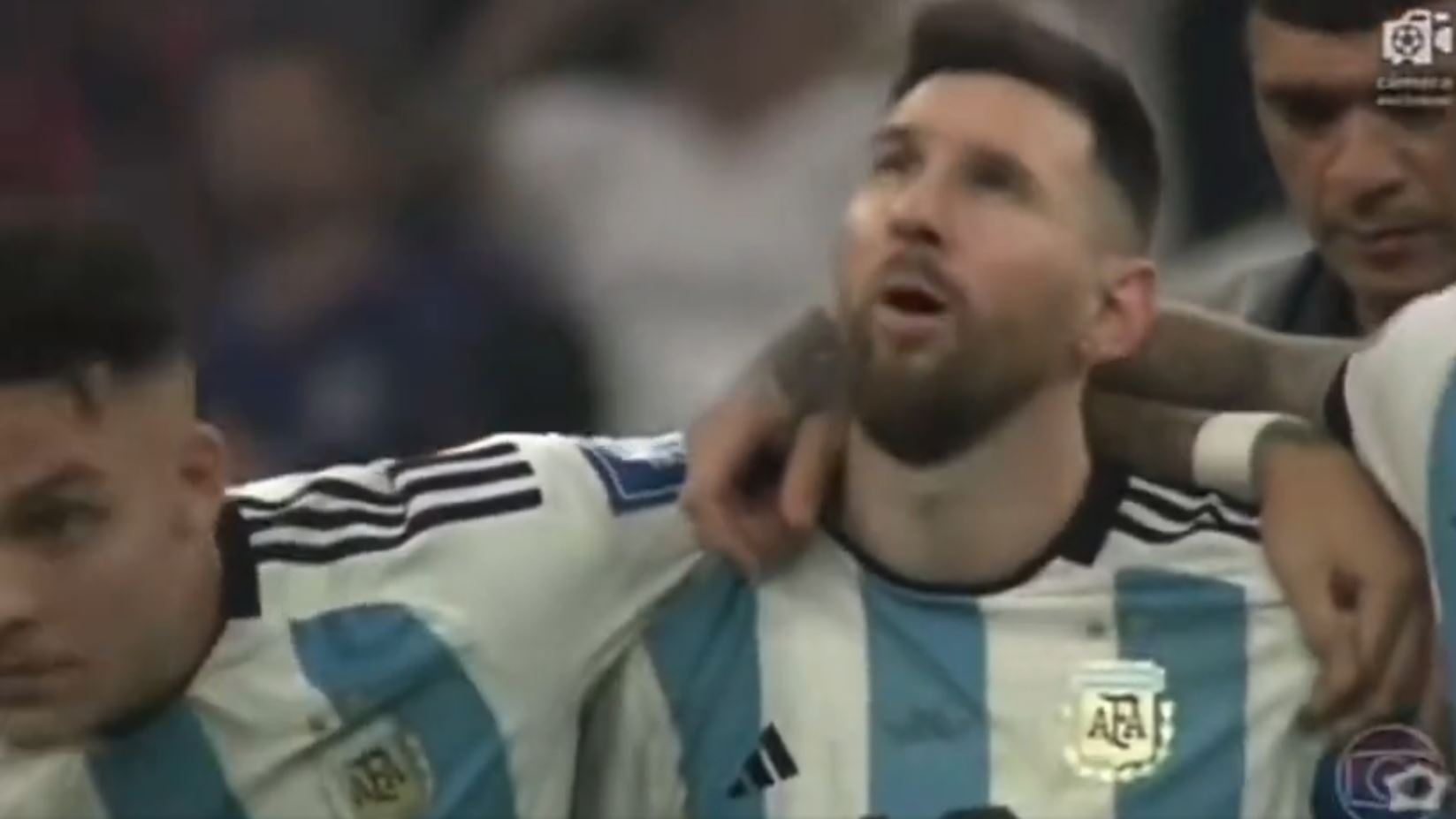 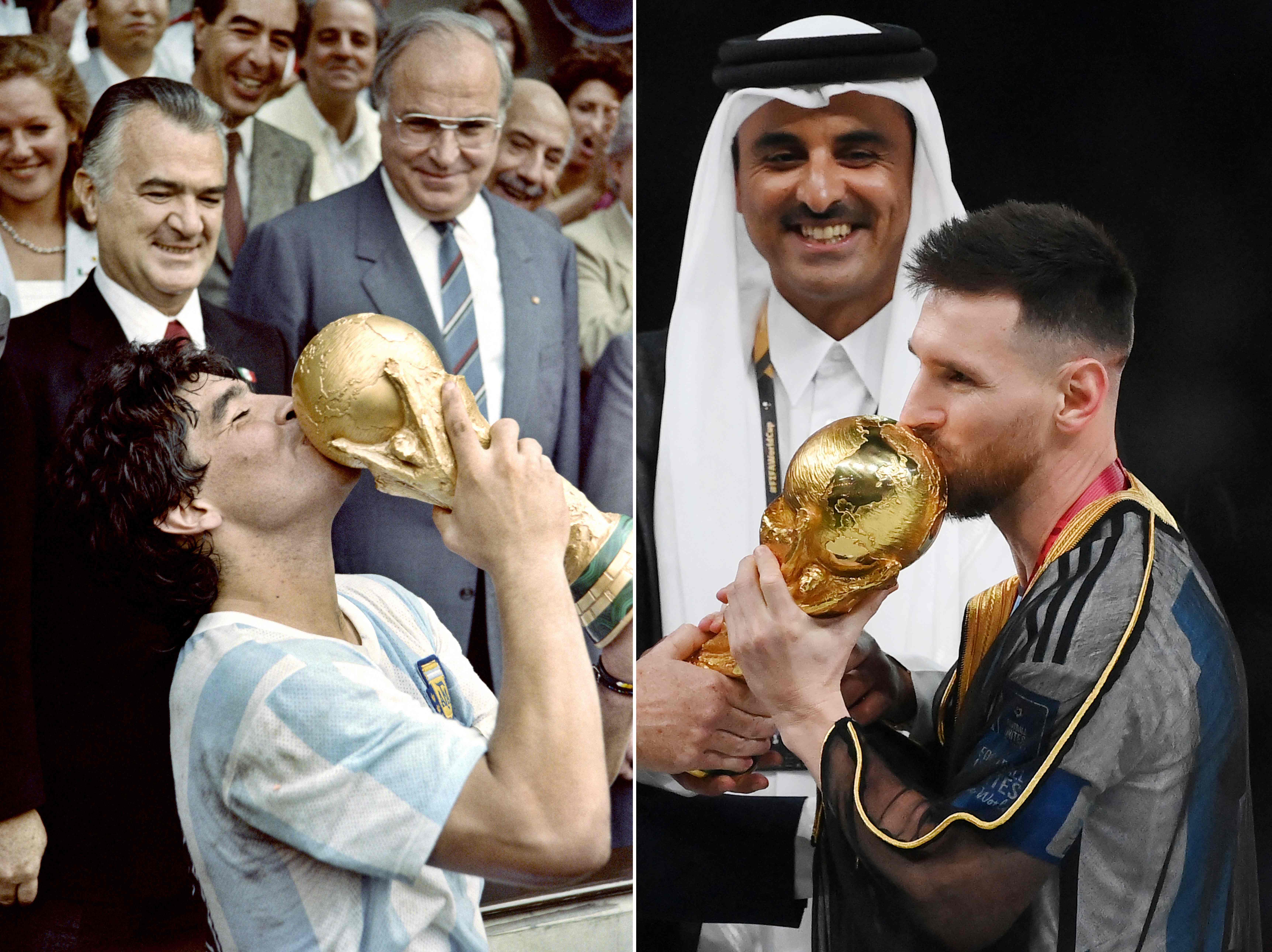 But it came after a rollercoaster game in which Argentina were twice pegged back by France and taken to penalties.

It all came down to Gonzalo Montiel and cameras captured the moment just before the winning spot-kick in which Messi looked to the sky and muttered something.

According to reporter Romina Sacher, he said: "Come on Diego give it to him."

Montiel went on to score and secured Argentina a first World Cup win since 1986.

Messi’s second goal should have been DISALLOWED, eagle-eyed fans claim

The PSG superstar opened the scoring from the spot before Angel Di Maria made it 2-0.

But Messi's club team-mate Kylian Mbappe inspired France to a late fightback scoring twice in 60 seconds to level with ten minutes to play.

Messi, 35, again scored in extra-time but Mbappe, 23, made it 3-3 with his second penalty of the game – sending it to a shootout.

Reaction as Messi and Argentina WIN World Cup on spot-kicks

Argentina keeper Emi Martinez, 30, pulled off further heroics to set his side up to a 4-2 win on penalties.

Messi admitted before the winter World Cup that it would "likely" be his last – but the forward is not ready to retire internationally just yet.

He told TyC Sports: “Obviously I wanted to cap my career with this and I can’t ask for anything more.

“What will happen after this? I’ve managed to win the Copa America and the World Cup almost at the end…

“I love football, it’s what I do. I enjoy being in the national team and want to continue by experiencing a few more games as a world champion.” 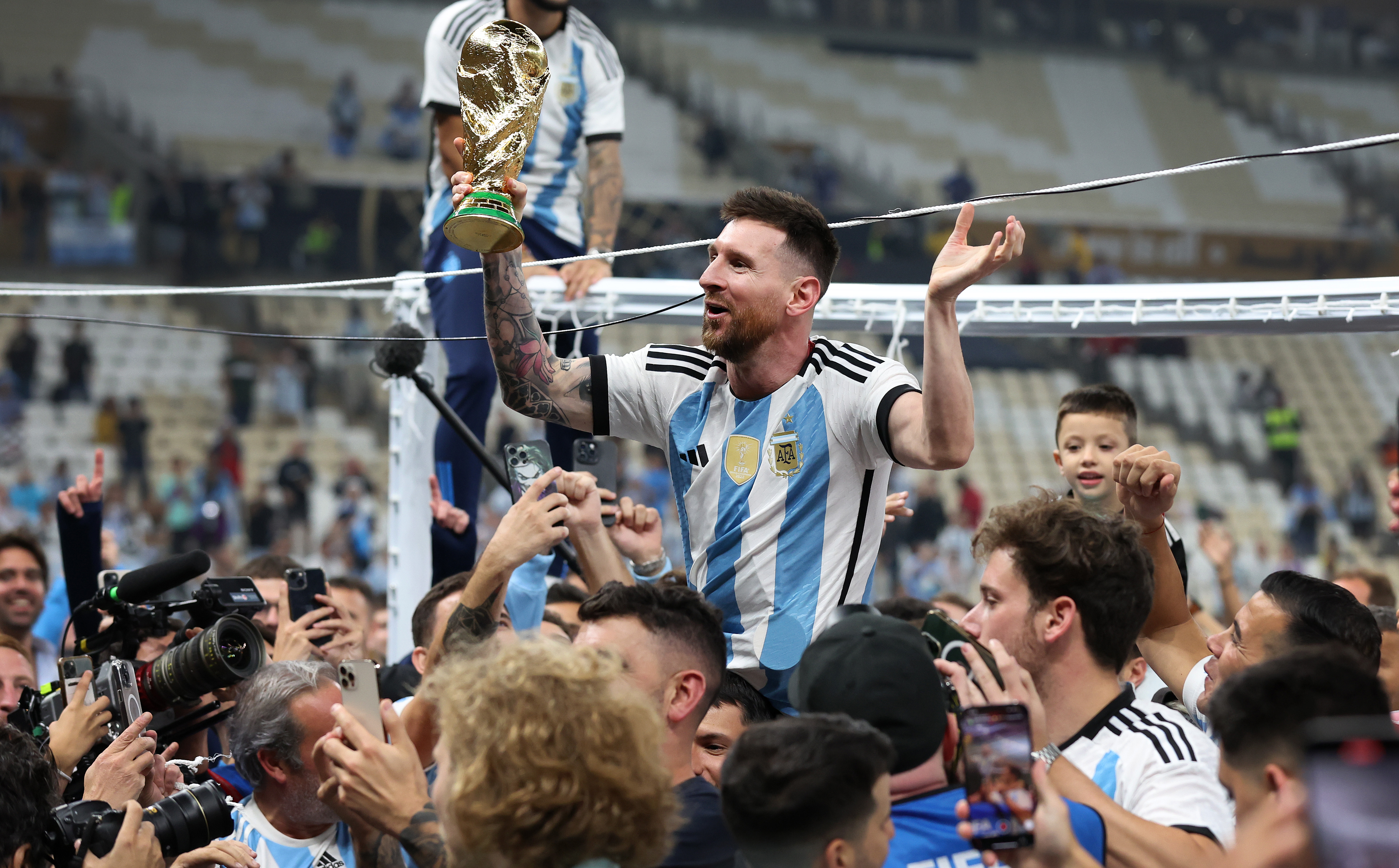