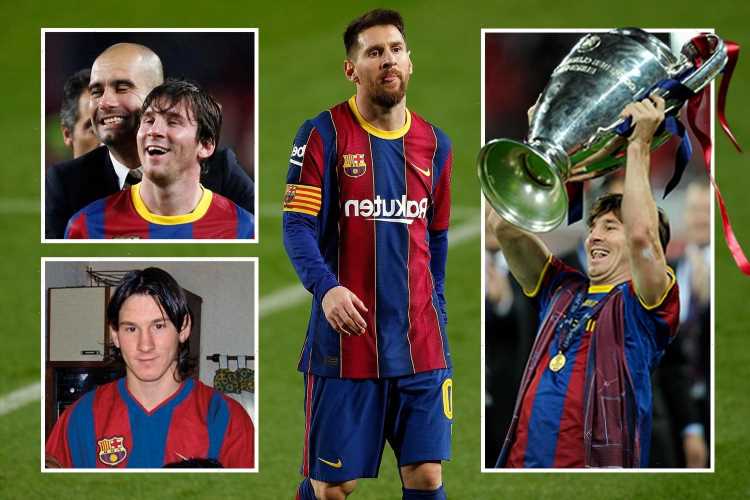 BARCELONA have announced Lionel Messi will LEAVE the club this summer.

The forward, 34, was believed to be close to agreeing a new contract but financial restrictions on the club mean the deal cannot be finalised. 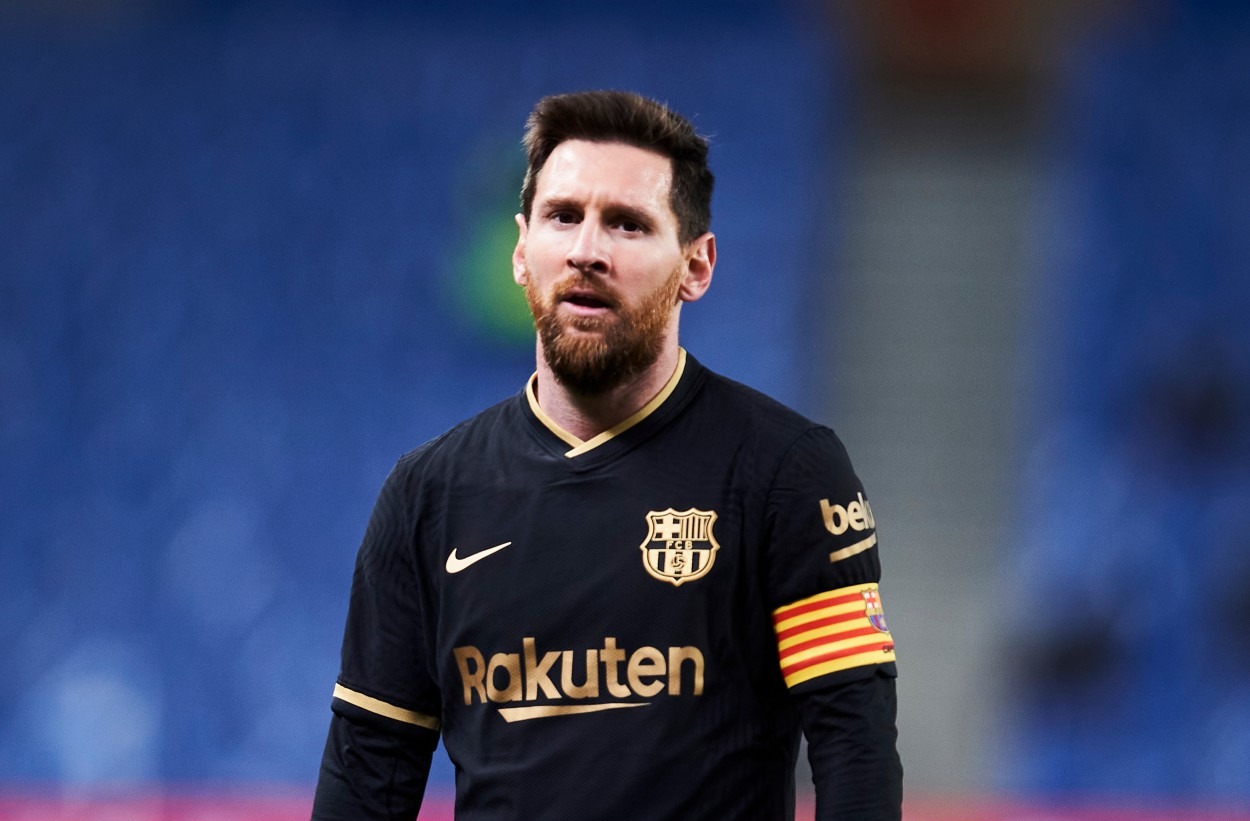 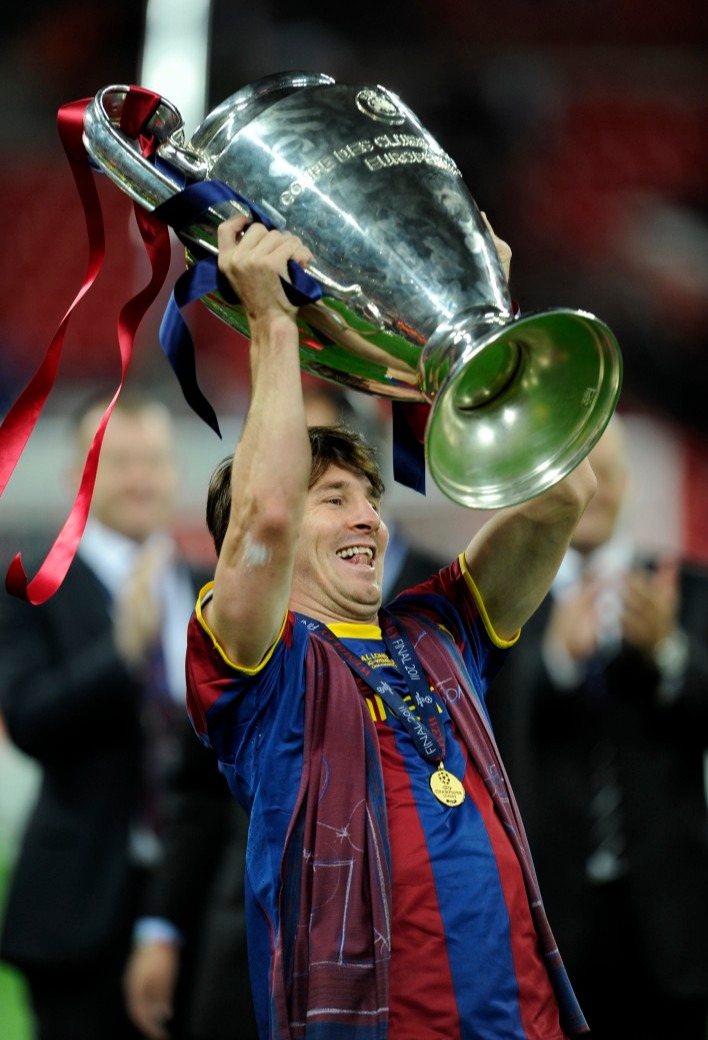 Manchester City could now pounce on the free agent, having been linked with the Argentine earlier this summer.

It would be an audacious move for the Citizens after agreeing a £100million deal with Aston Villa for Jack Grealish.

Reports on Wednesday claimed the contract would be confirmed soon, with just the finer details left to be sorted.

But a Thursday meeting between Barca's hierarchy and Messi's father, along with other representatives did not fix the remaining issues, leading Barcelona to announce Messi's departure, report Marca.

The club expressed their regret that the wishes of both player and the club cannot be fulfilled.

The Catalans also placed on record their thanks to Messi and wished him well for the future, signalling the end of his career at the Nou Camp.

A statement reads: "Despite having reached an agreement between FC Barcelona and Leo Messi and with the clear intention of both parties to sign a new contract today, it cannot be formalized due to economic and structural obstacles (Spanish LaLiga regulations).

"Given this situation, Lionel Messi will not continue linked to FC Barcelona. Both parties deeply regret that the wishes of both the player and the Club cannot finally be fulfilled.

"Barça would like to thank with all its heart the player's contribution to the enhancement of the institution and wishes him the best in his personal and professional life." 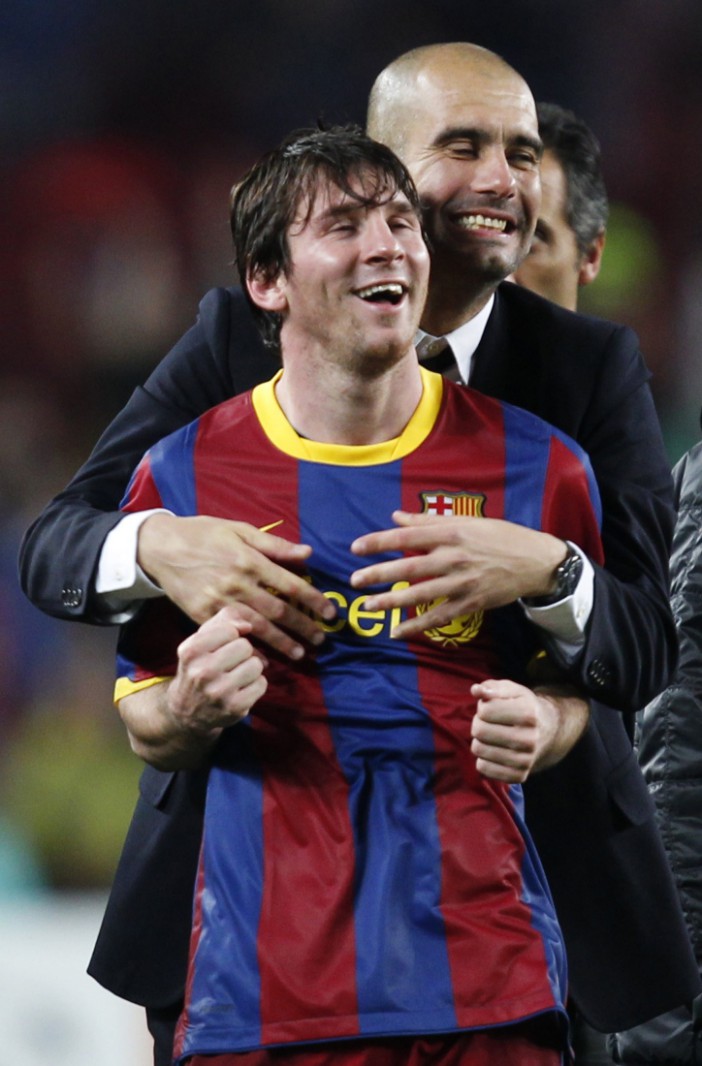 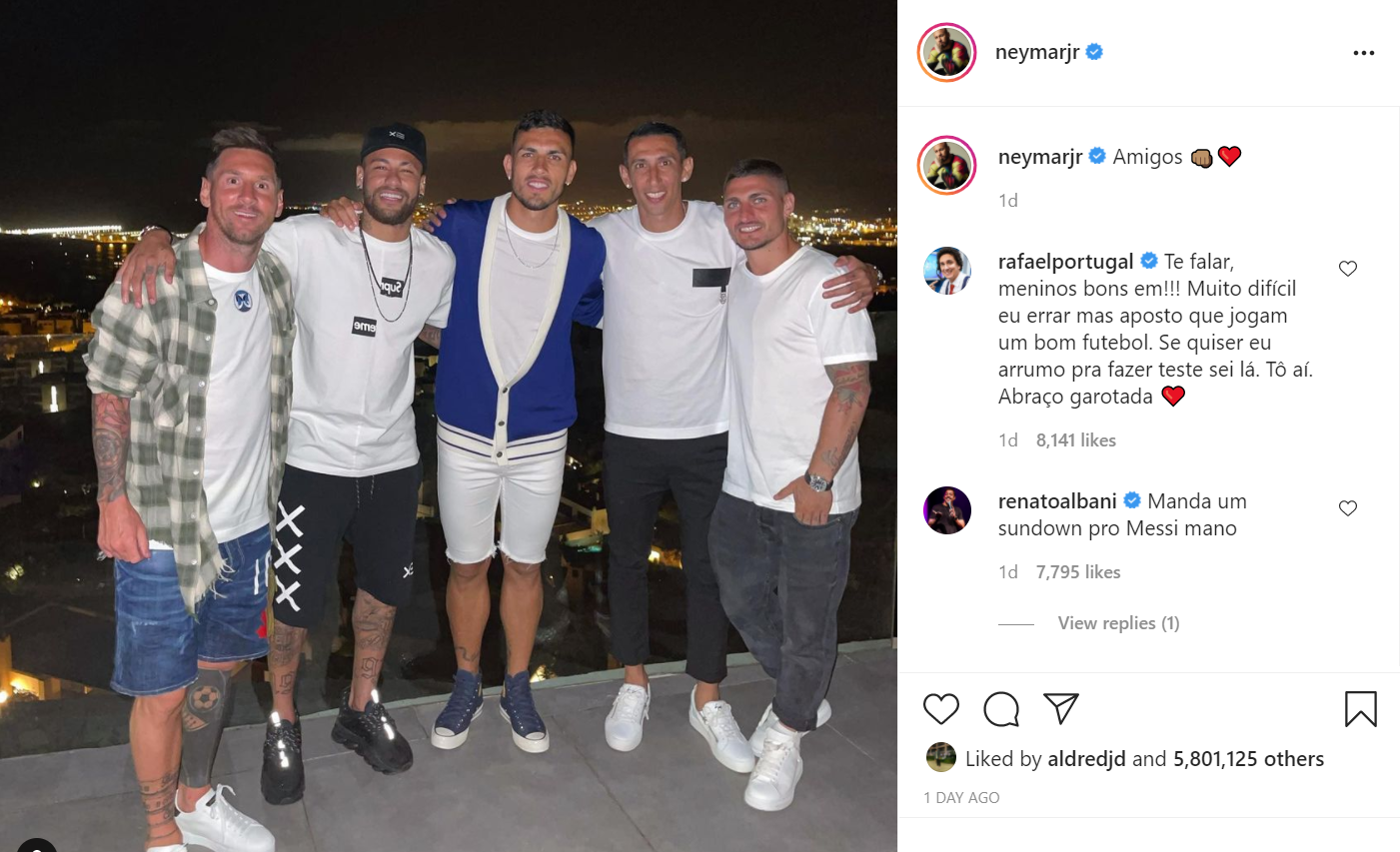 The development is a huge turnaround, as Messi was believed to have agreed to reduced terms on a new five-year deal.

Messi failed to reach an agreement with Barcelona before July 1, making him a free agent.

But after requesting a move last summer, it appeared he had a change of heart and wanted to stay.

Barcelona's failure to afford his new deal will likely come as a blow to the star, as he has spent 17 years with the club.

Now he will likely have a new challenge next, with Paris Saint-Germain also said to be very keen on the icon.

And on Wednesday PSG star Neymar uploaded an image to social media, showing himself with Messi along with PSG trio Angel Di Maria, Leo Parades and Marco Veratti, with the caption: 'amigos.'