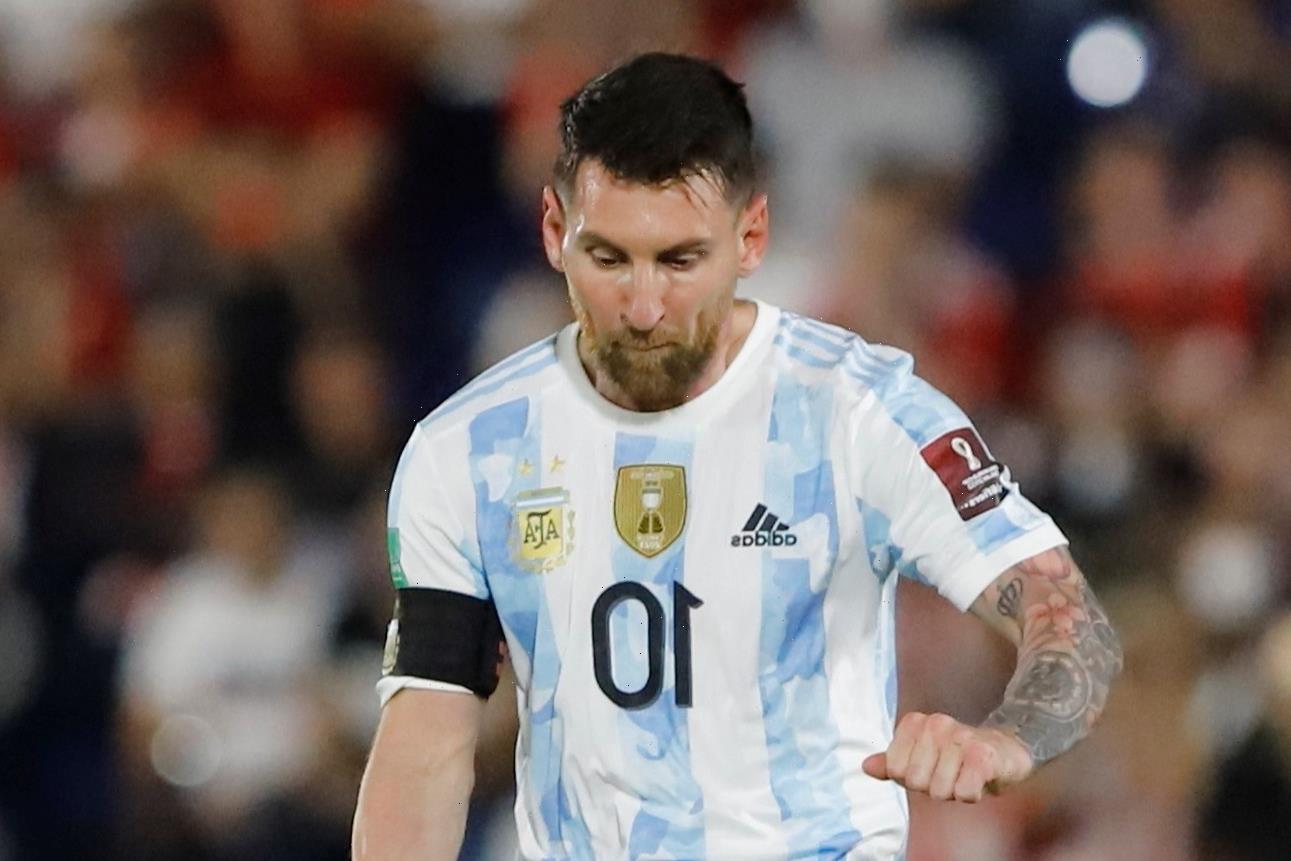 PARIS SAINT-GERMAIN superstar Lionel Messi has been dealt with an injury blow during the international break.

According to TNT Sports, Messi is feeling some discomfort on his left knee and is basically dealing with the same problem that put him in doubt before last month's Champions League clash with Manchester City. 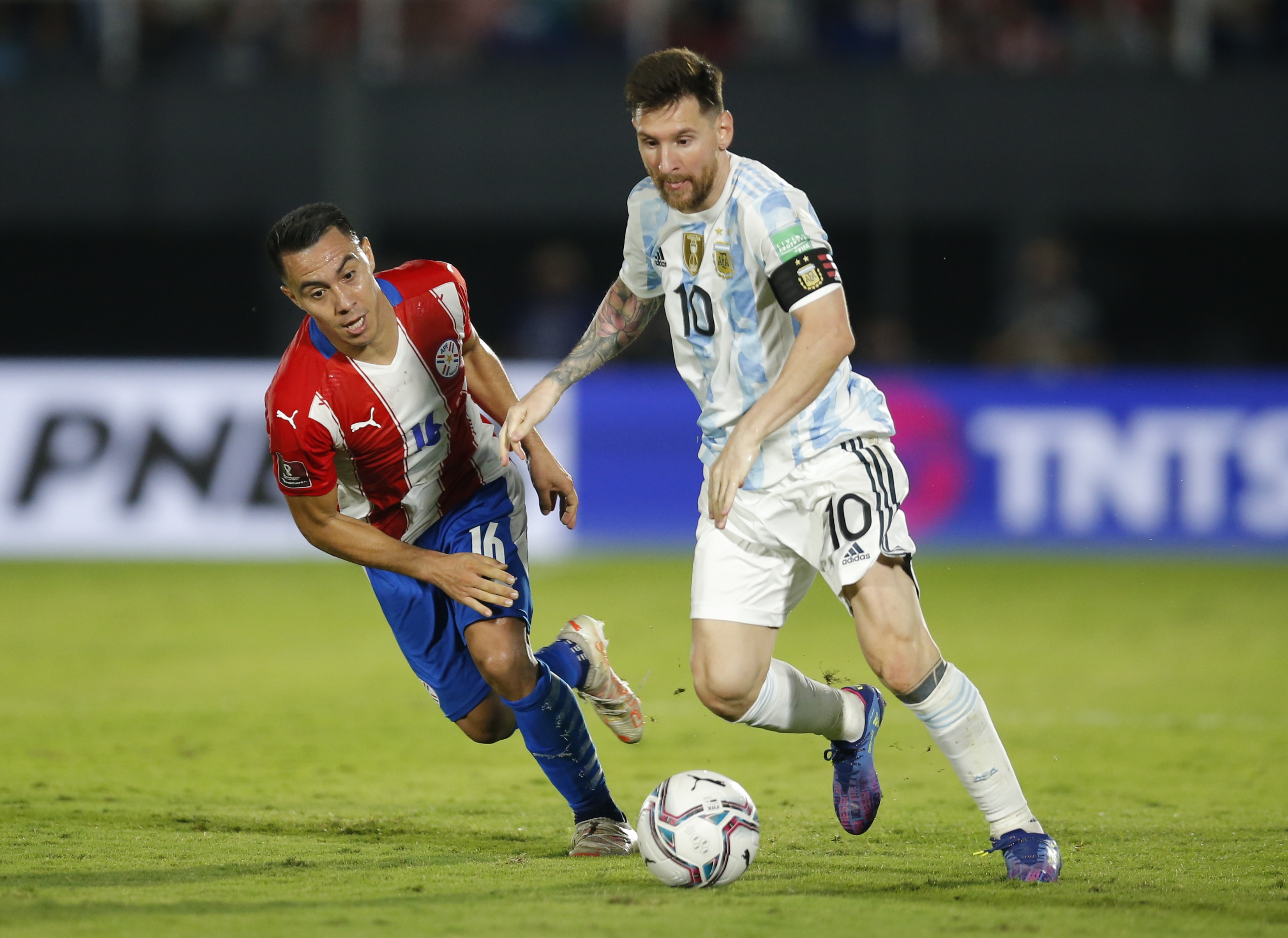 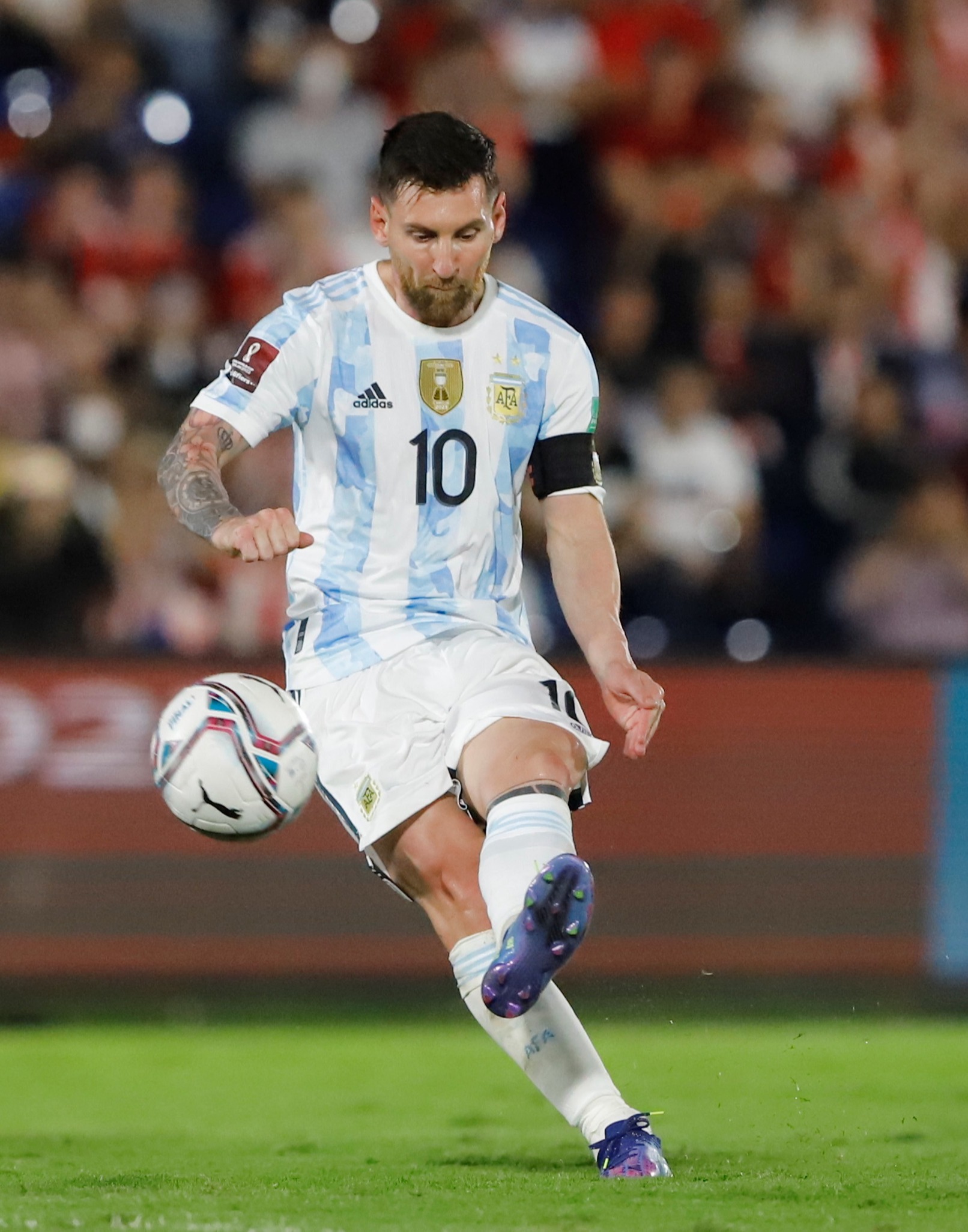 The six-time Ballon d'Or winner could miss Argentina's upcoming World Cup qualifier with Uruguay at the Monumental on Sunday pending an evaluation.

It is also not certain if the star forward will be available for the Albiceleste's next home game with Peru on Thursday.

The Argentina international didn't get much time to work on his fitness during pre-season due to his Copa America exploits, which led him to his first ever international trophy last summer.

The 34-year-old also needed extra time to adjust at PSG following his late exit from Barcelona.

Messi broke his goalscoring duck last week against City but has yet to register a goal or assist in Ligue 1.

The Argentine legend argued the French league is more physical and harder to find space compared to LaLiga.

Messi told France Football: "Ligue 1 is a league which is much more physical than LaLiga.

"Here, the teams seem more powerful to me and the matches are very close, with few spaces."

But despite the barren start to life in Ligue 1, Messi is still the odds-on favourite to land a remarkable seventh Ballon D'Or crown this year.