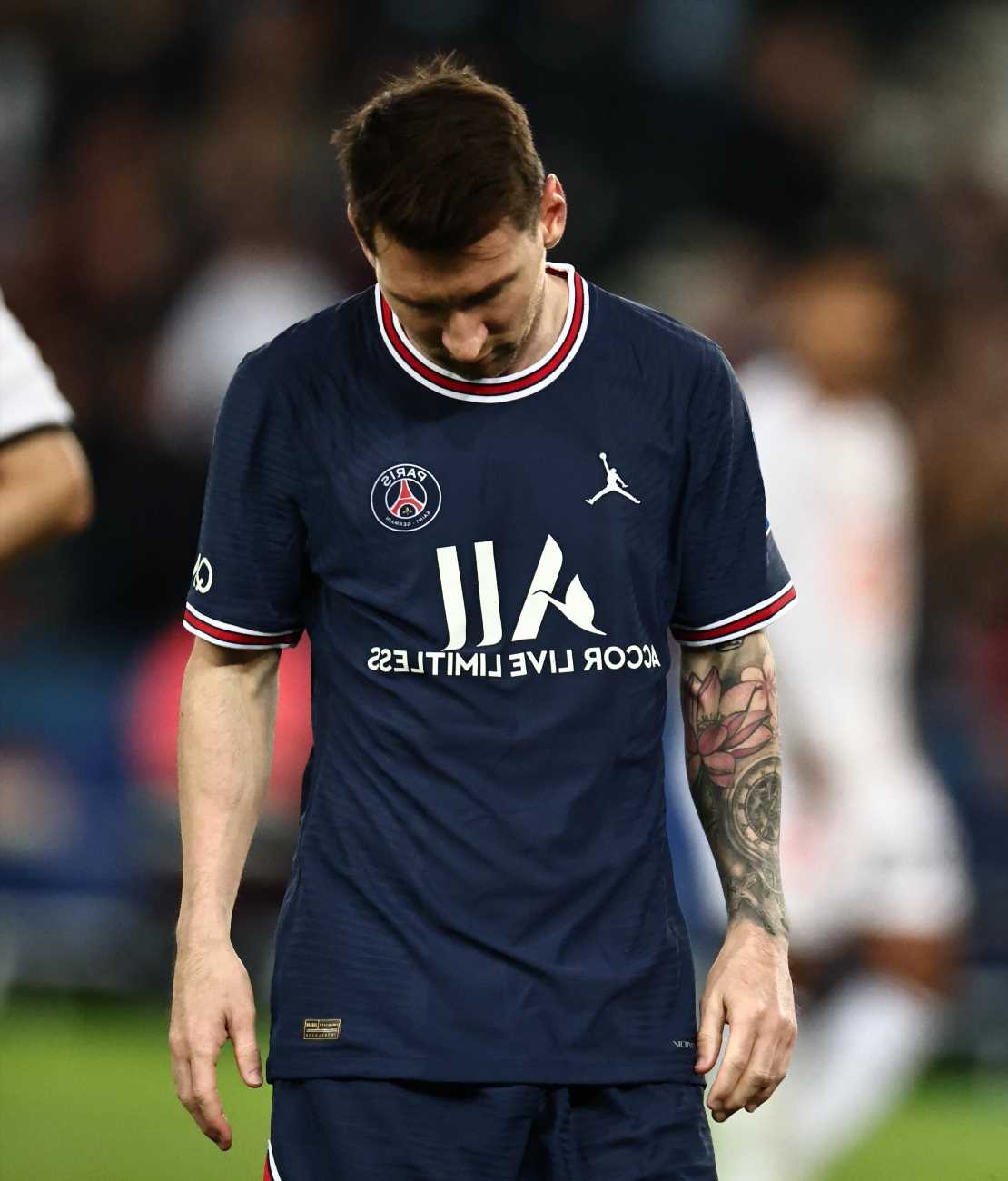 LIONEL MESSI was hauled off at HALF-TIME against defending French champions Lille.

The Argentine started up front for Paris Saint-Germain in Kylian Mbappe's absence. 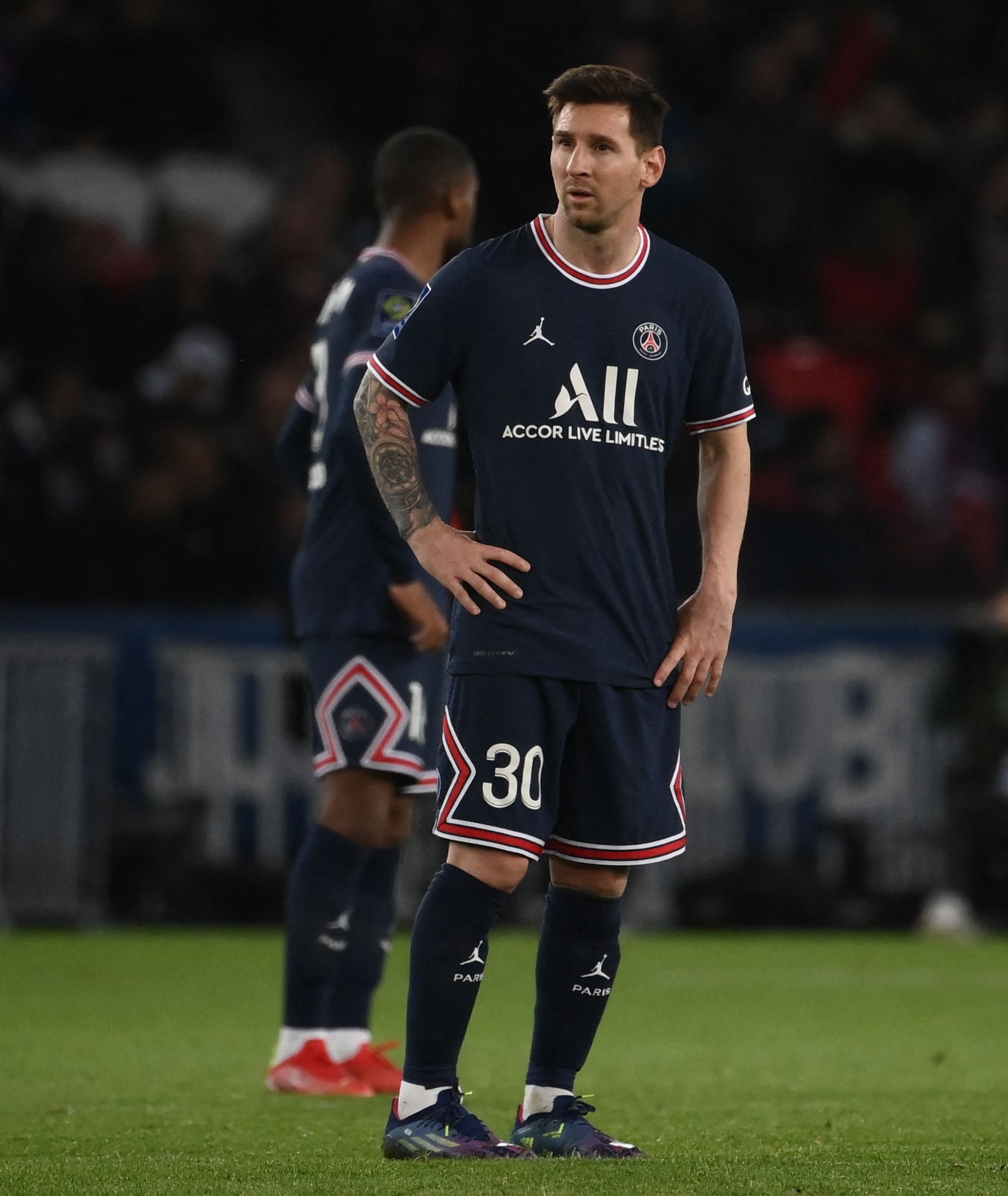 But he failed to make an impact as he strolled around the pitch at the Parc des Princes.

The poor performance could be linked to a muscle injury he picked up earlier this week.

Messi missed training for PSG yesterday, but was declared fit enough to start.

He was hooked at half-time after failing to muster a shock on target and he was replaced by fellow countryman Mauro Icardi, who returns fresh off the back of a public row with his wife Wanda.

The Argentine is yet to score in the league for the Parisians.

Five Ligue 1 appearances and the 34-year-old has NO goals or assists to show for it.

He does, however, have three goals in the Champions League group stages.