LIONEL MESSI had his private jet stormed by the Spanish tax agency on the tarmac at Barcelona airport.

And the Argentine hero labelled the fiasco 'crazy'. 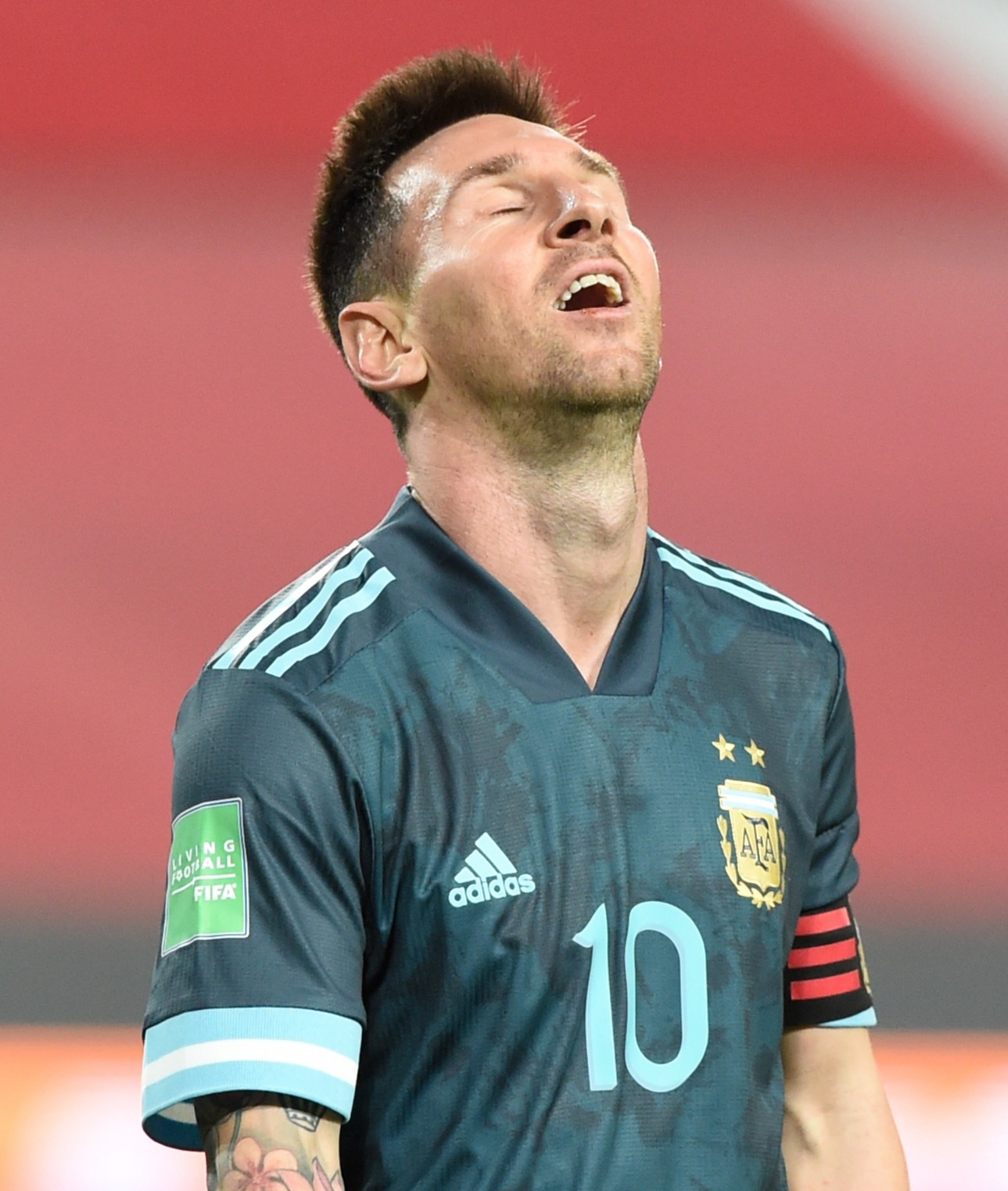 But before he even had the chance to head into the terminal, Marca report up to five officials boarded the customised aeroplane – complete with a kitchen, two bathrooms and the names of his family on the steps.

They asked the Barca captain and the entire crew to provide documentation.

And then as he headed through customs at Barcelona El Prat airport, Messi was ordered to pay a tax, the report adds.

Speaking to reporters upon arrival, he said: "After 15 hours of flying, I come up against people from the tax agency asking questions.

At the time he admitted he wanted to leave Spain over the mess. 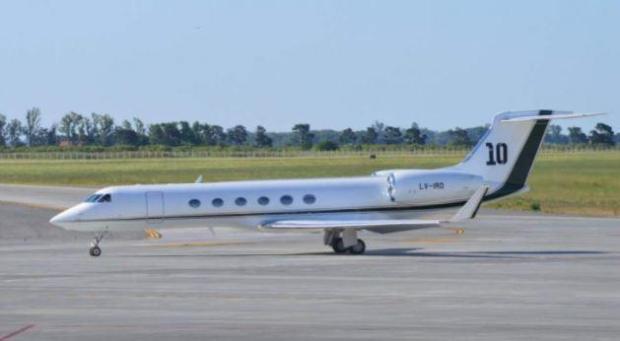 Messi was also quizzed by the media at El Prat around comments from Antoine Griezmann's former agent.

Eric Olhats claimed 'deplorable' Messi went out of his way to unsettle the Frenchman and oversaw a 'regime of terror' at the club.

At that point Messi snapped, saying: “I’m tired of always being the problem.”

And Messi's growing frustration at his boyhood club could be Barcelona's loss but Manchester City's gain.

As revealed by SunSport, the Etihad club are ramping up plans to make a move to land him in January.

Messi almost quit Barca in the summer before making a dramatic U-turn to honour the final year of his contract at the Nou Camp.

Barcelona's debts of £437million mean they are in desperate need of cutting costs drastically.

So the chance to bring in any fee, possibly less than £50m, rather than letting Messi go for free at the end of the season may be too good to turn down.