Ivan Rakitic grabbed the winner for the Catalonians midway through the first-half with a delicate chip over former Chelsea keeper Thibaut Courtois but it was Messi who took the plaudits from his boss. 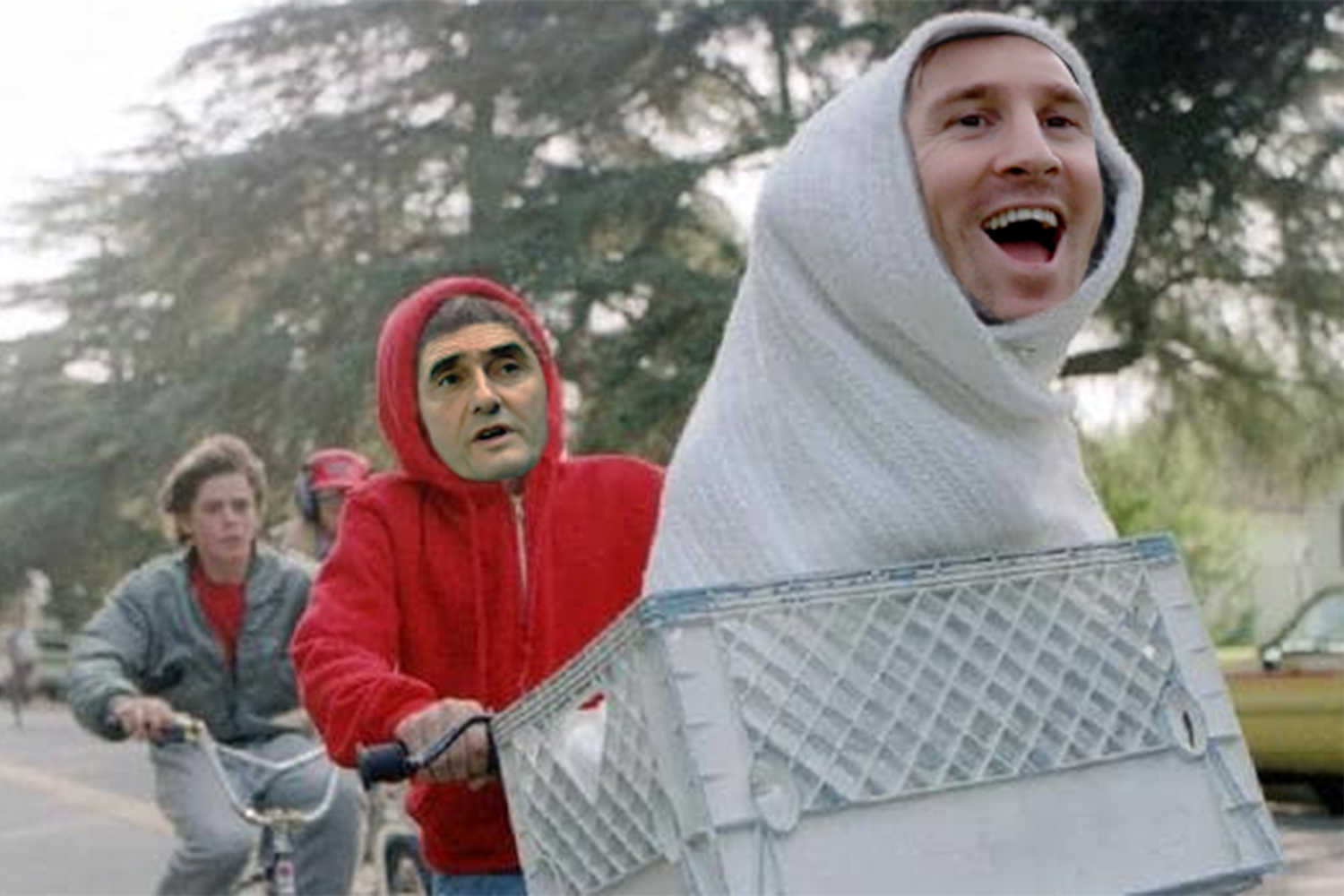 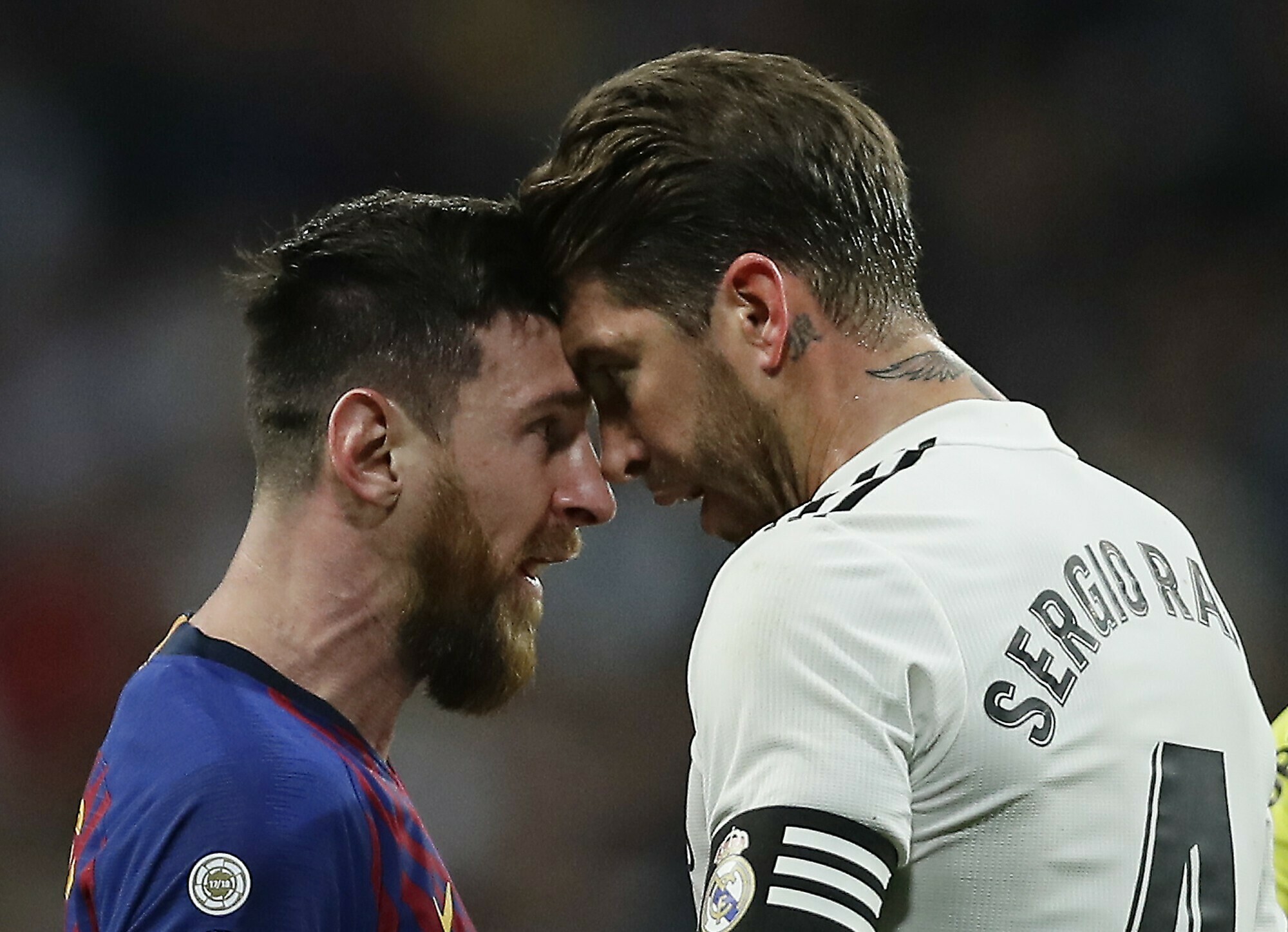 Valverde made the 'out of this world' comments after his star man was subjected to rough treatment throughout the clash and appeared to be suffering from a groin problem in the first-half.

Real captain Sergio Ramos was lucky to escape a first-half red card when he appeared to push his forearm into Messi's face.

The five-time Balon d'Or winner showed the referee his bloodied lip but Ramos escaped without a card.

Messi was furious the referee did not punish the Madrid captain but after the game his boss chose to focus on his performance instead. 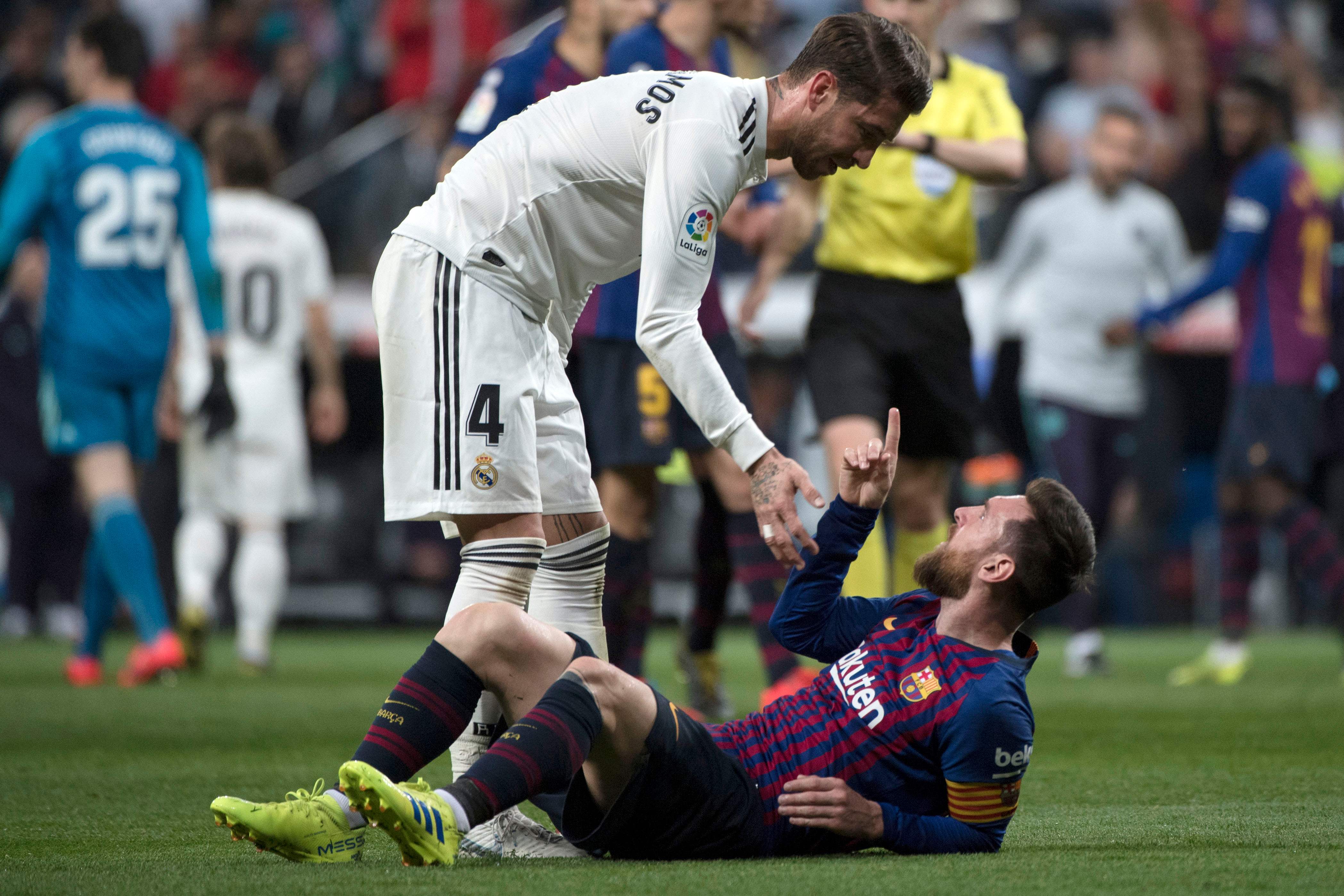 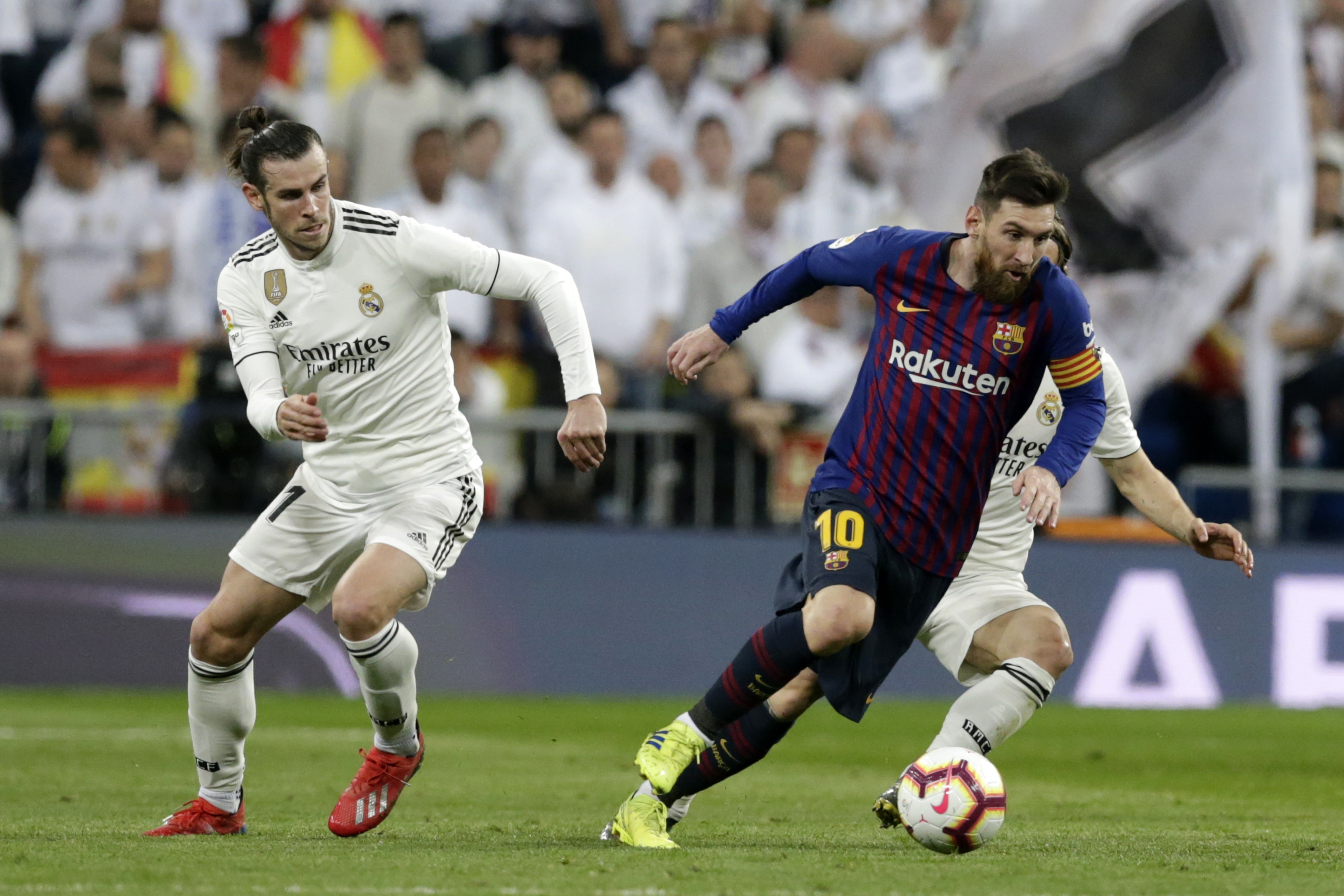 Valverde said: "Messi is fine, he has had a great game and made a great effort.

"He is extraterrestrial in a way, because every time he takes the ball something extraordinary happens."

The win sent Barca ten points clear of Atletico at the top of La Liga but Valverde refused to get carried away.

He said: "There is a world ahead, Real Madrid are capable of winning many matches in a row, but there is also Atletico."

He added: "We respect our opponents just as they respect us and it is absurd to start thinking about the league when there are so many games left.

"Last year we had more distance in the league and they were European champions, they are a candidate to make history in any capacity."

The win was Barca's second over their bitter rivals in just four days after their 3-0 win in the second leg of the Copa del Rey semi-final on Wednesday.

Despite the tighter scoreline, Valverde saw improvement in his team's latest performance and added: "We have been much better than the other day, we wanted to have control but the ball did not flow too much.

"We had a good attitude, today we took a step forward and when we dominated we hurt them."