Having struck two sublime free-kicks for Barca last night, the Argentine superstar arrived at the home of Real Madrid for the South American showdown. 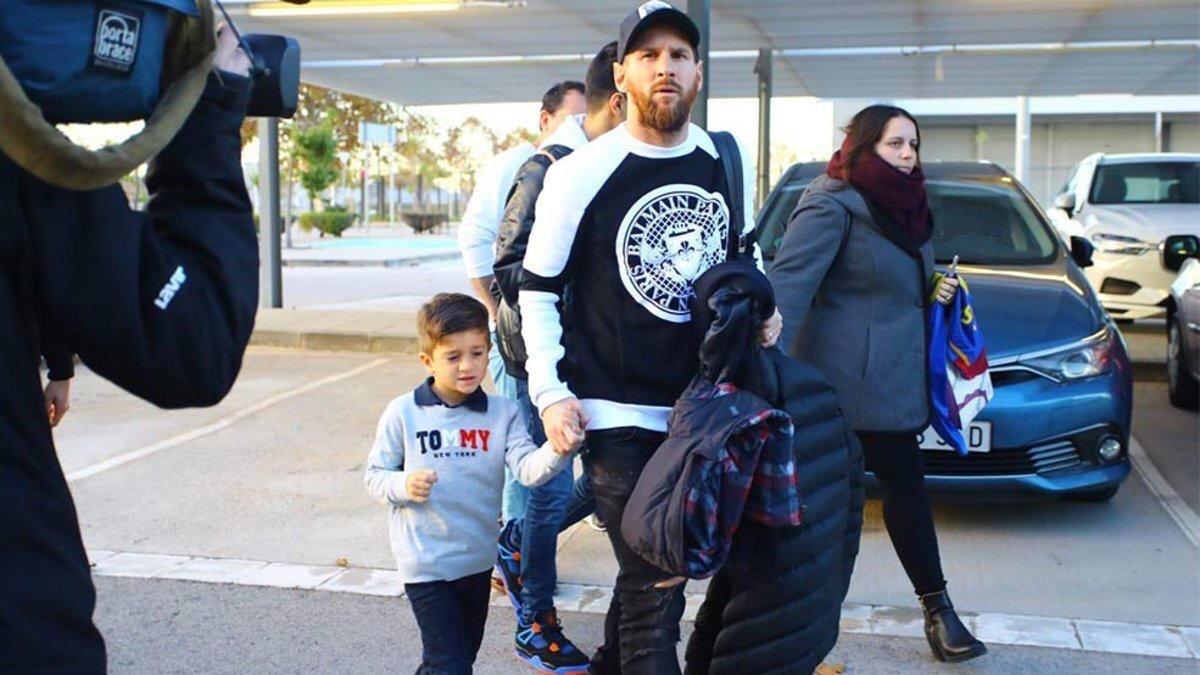 River Plate take on Boca Juniors in the Spanish capital after the second leg was moved to a neutral location due to trouble outside the Estadio Monumental.

Messi arrived at Madrid's stadium along with his son to watch the game after the original tie was postponed.

But he was not the only European player to be in attendance.

Juventus stars Paulo Dybala and Leonardo Bonucci had flown in from Turin for the highly-anticipated match. 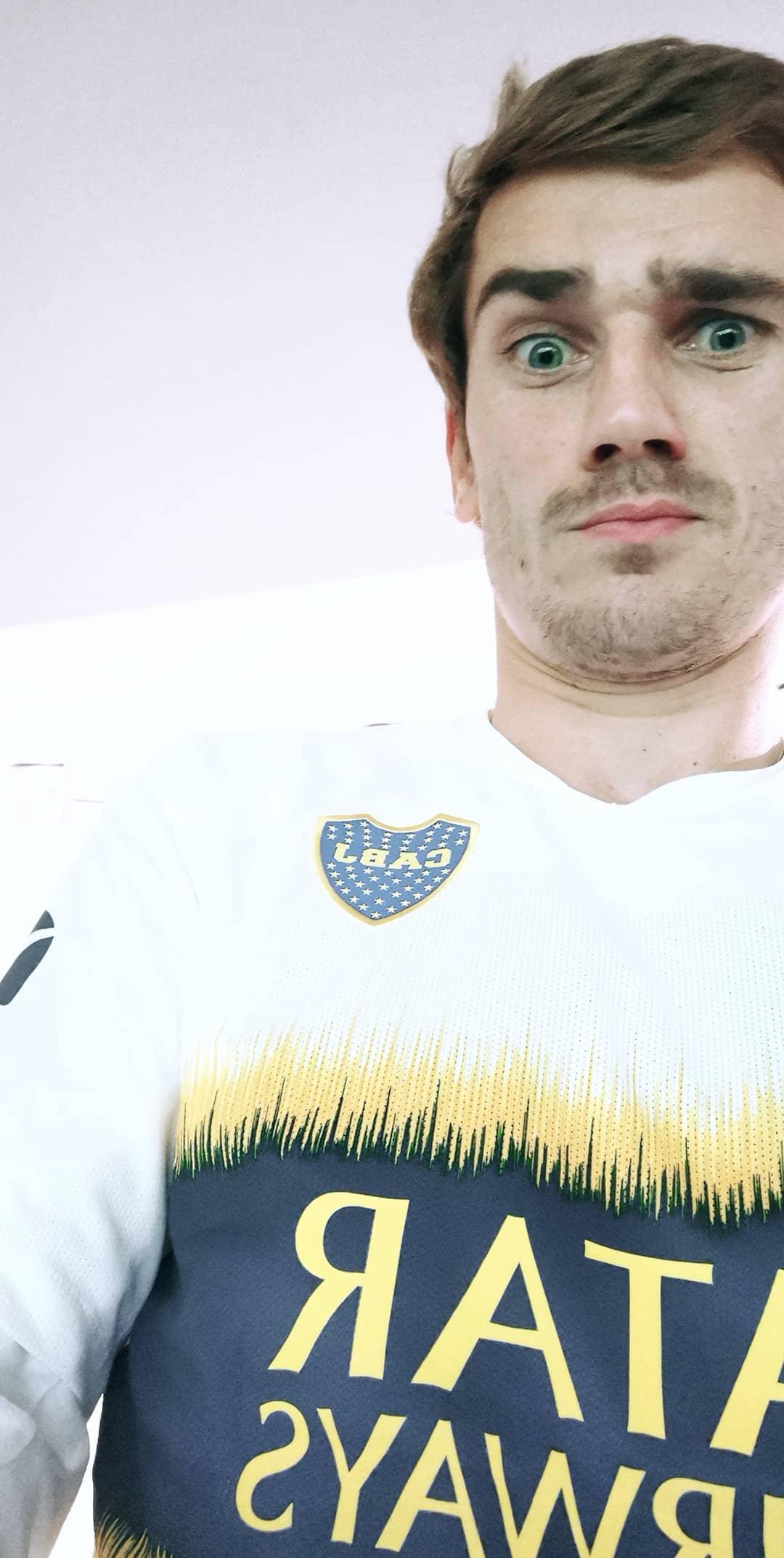 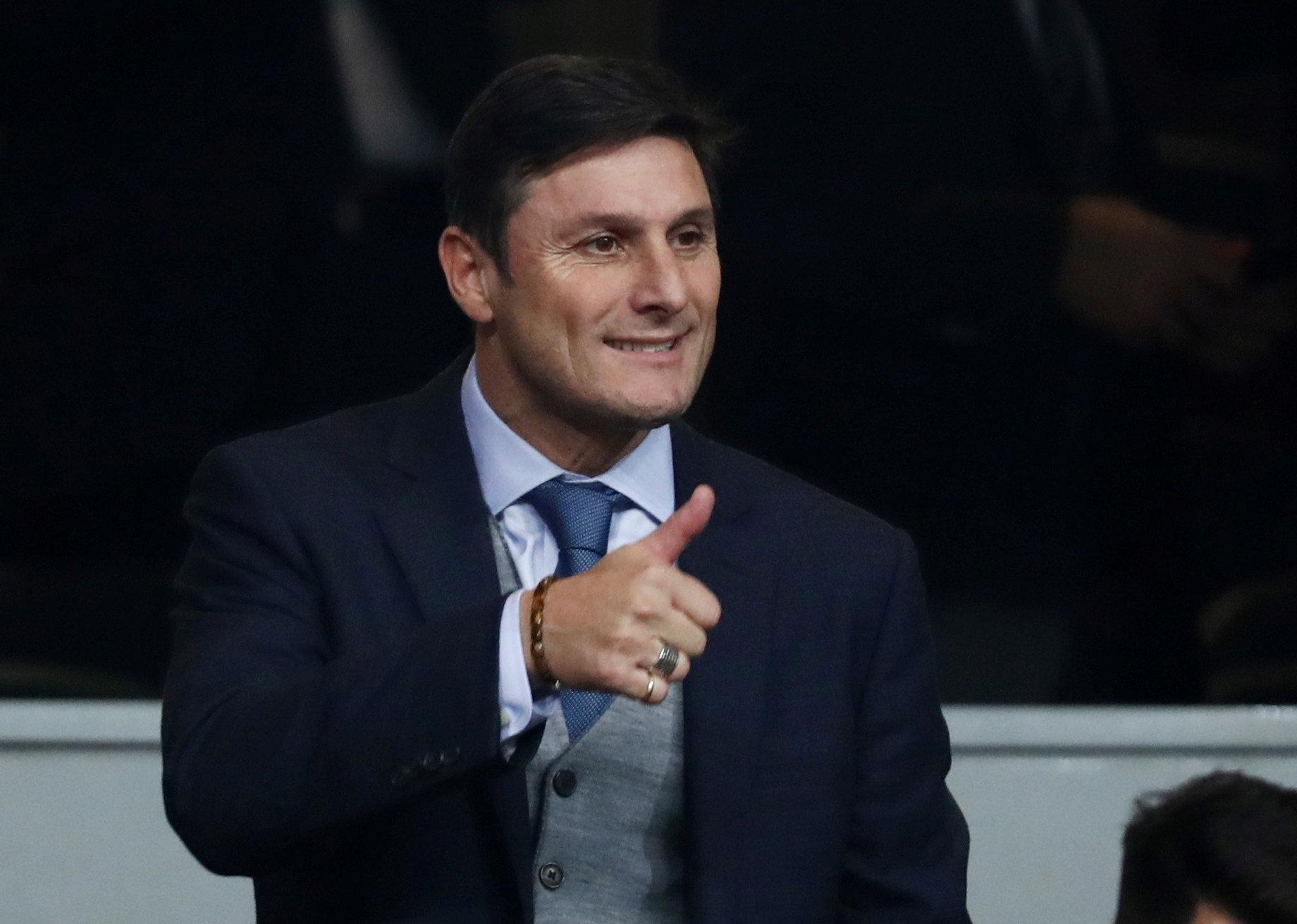 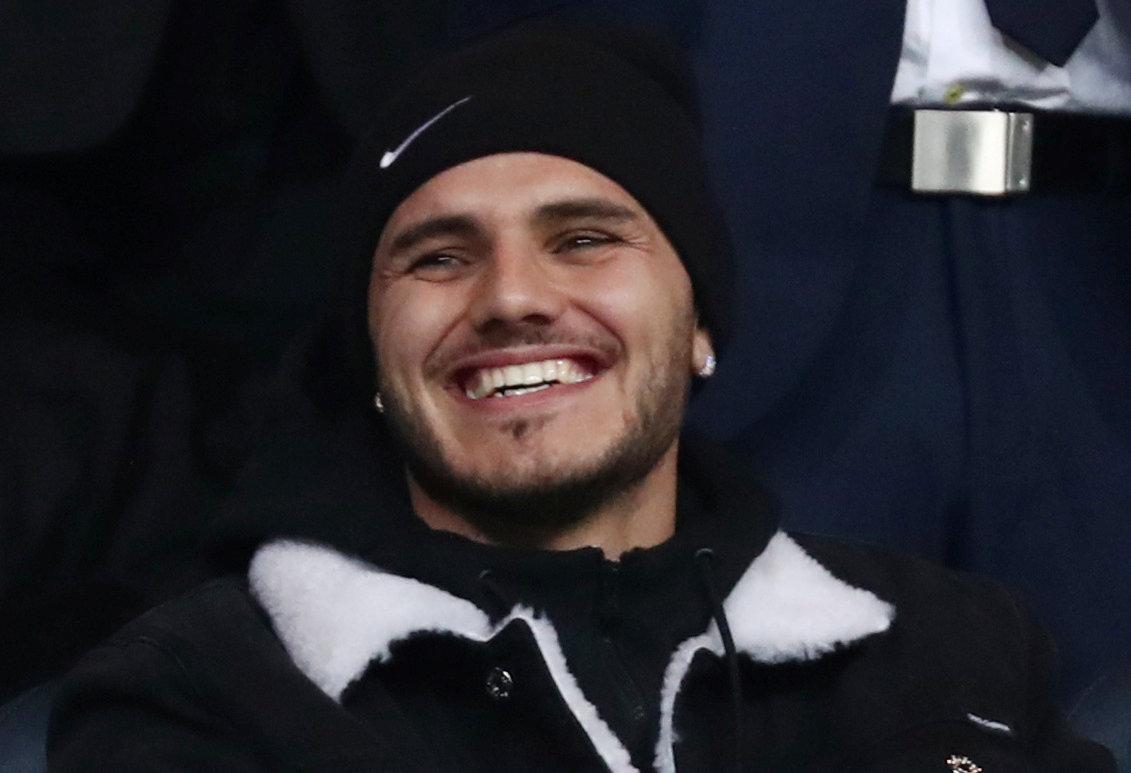 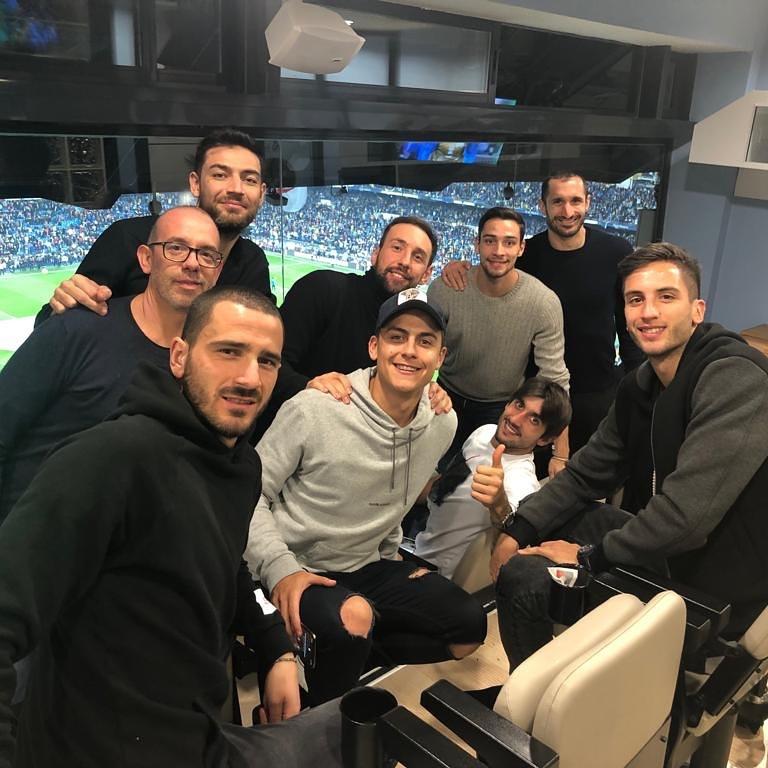 Former Argentine footballer Javier Zanetti, currently the vice-president of Inter Milan, had also flown in from Italy for the game.

And Inter's prolific front man Mauro Icardi, also from Argentina, arrived in Madrid to watch from the stands.

Their Serie A rivals Juventus had a group of players, including Paulo Dybala, Leonardo Bonucci and Georgio Chiellini, arrive to watch from a box.

Atletico Madrid's Antoine Griezmann wore a Boca Juniors jersey while Colombian James Rodriguez was back in Madrid to watch the match. 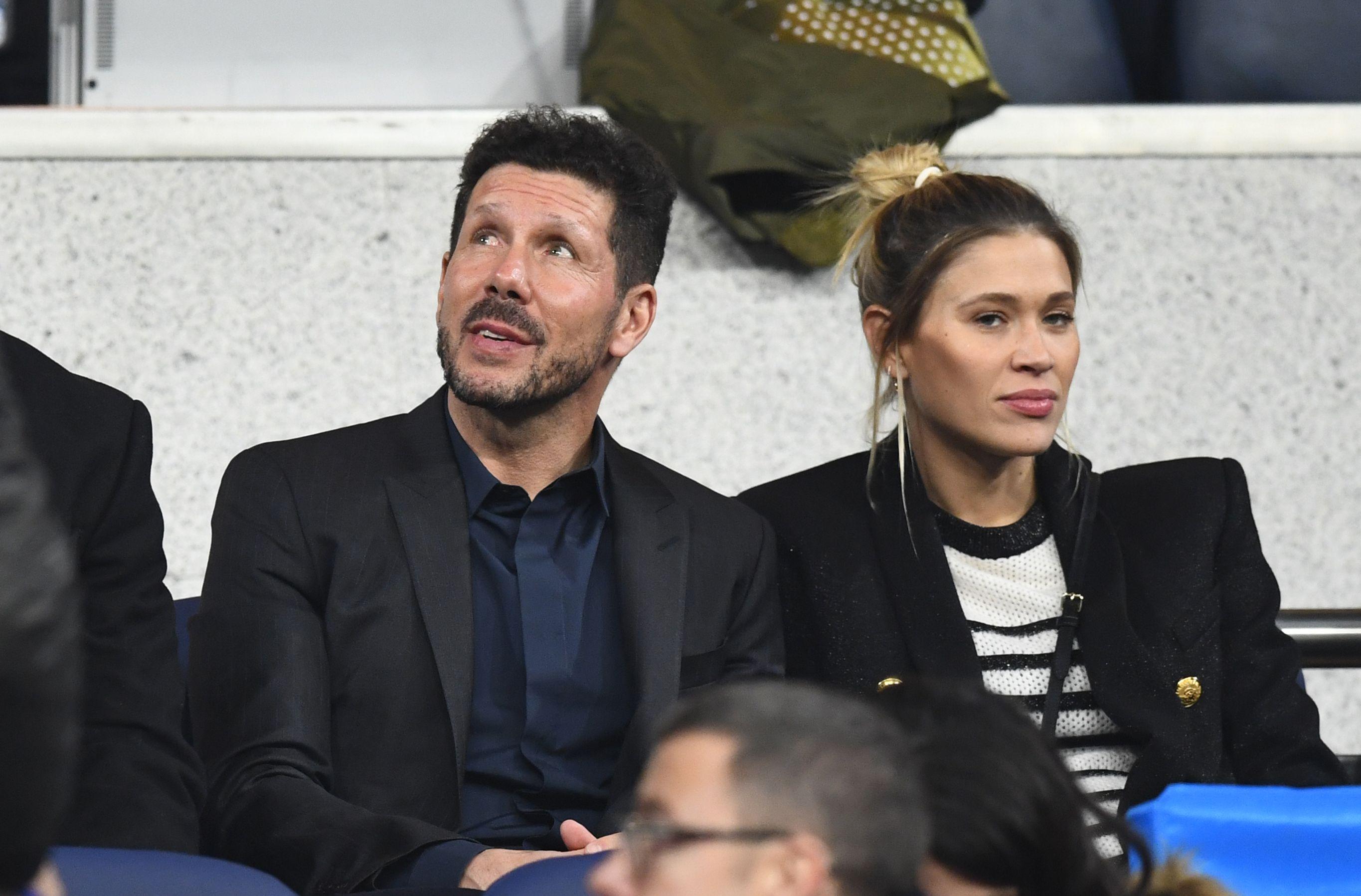 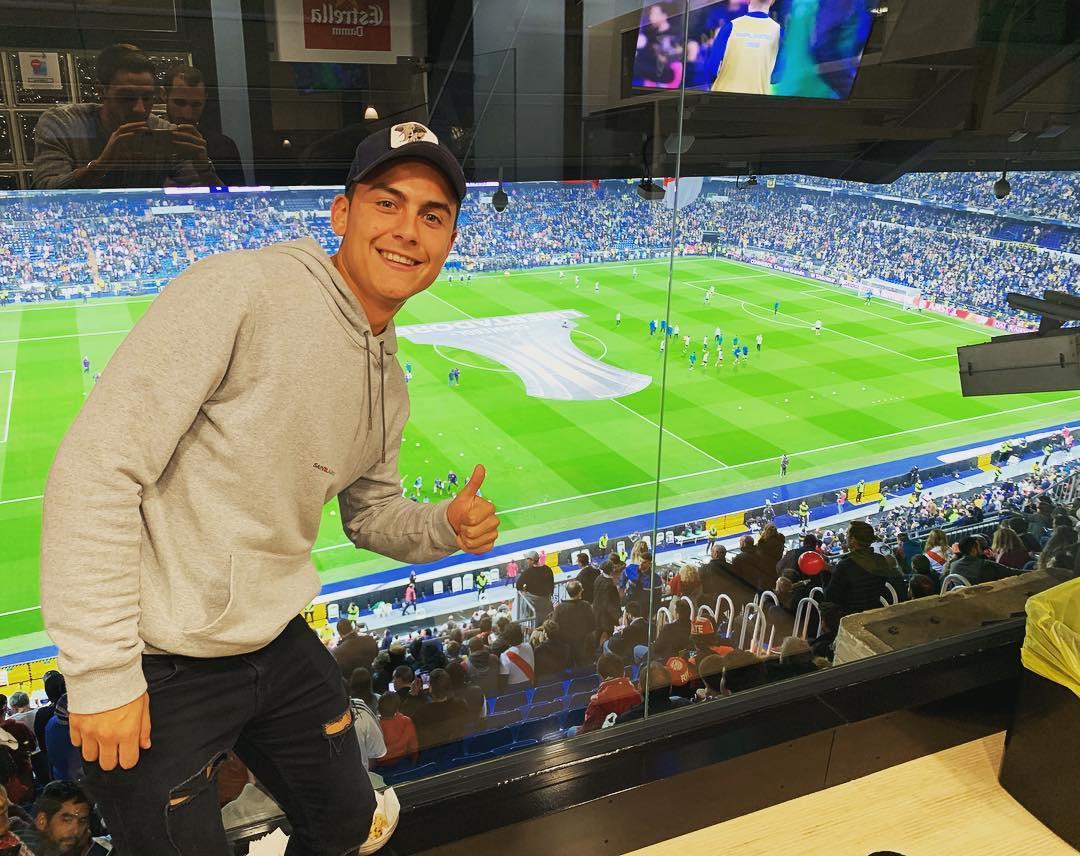 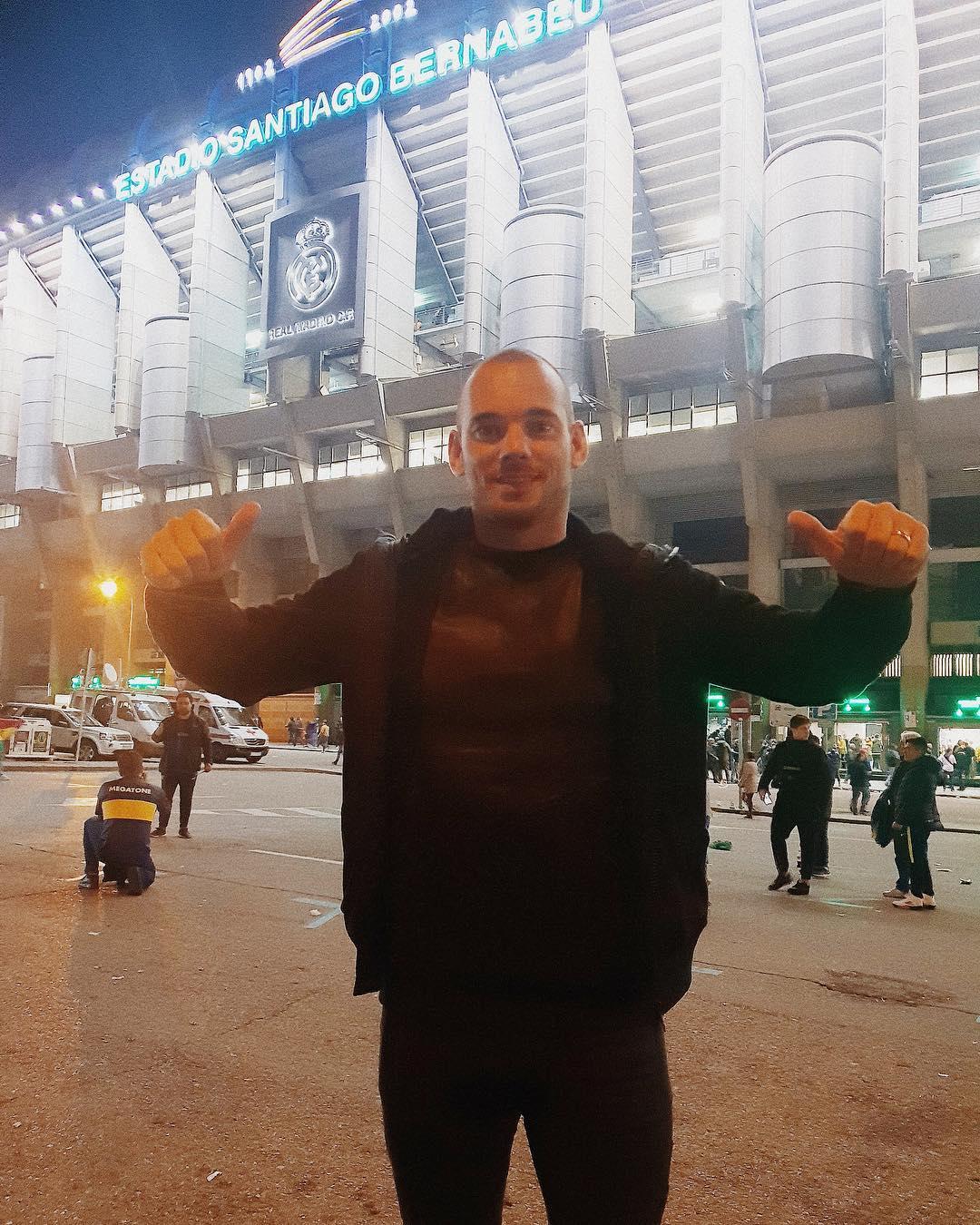 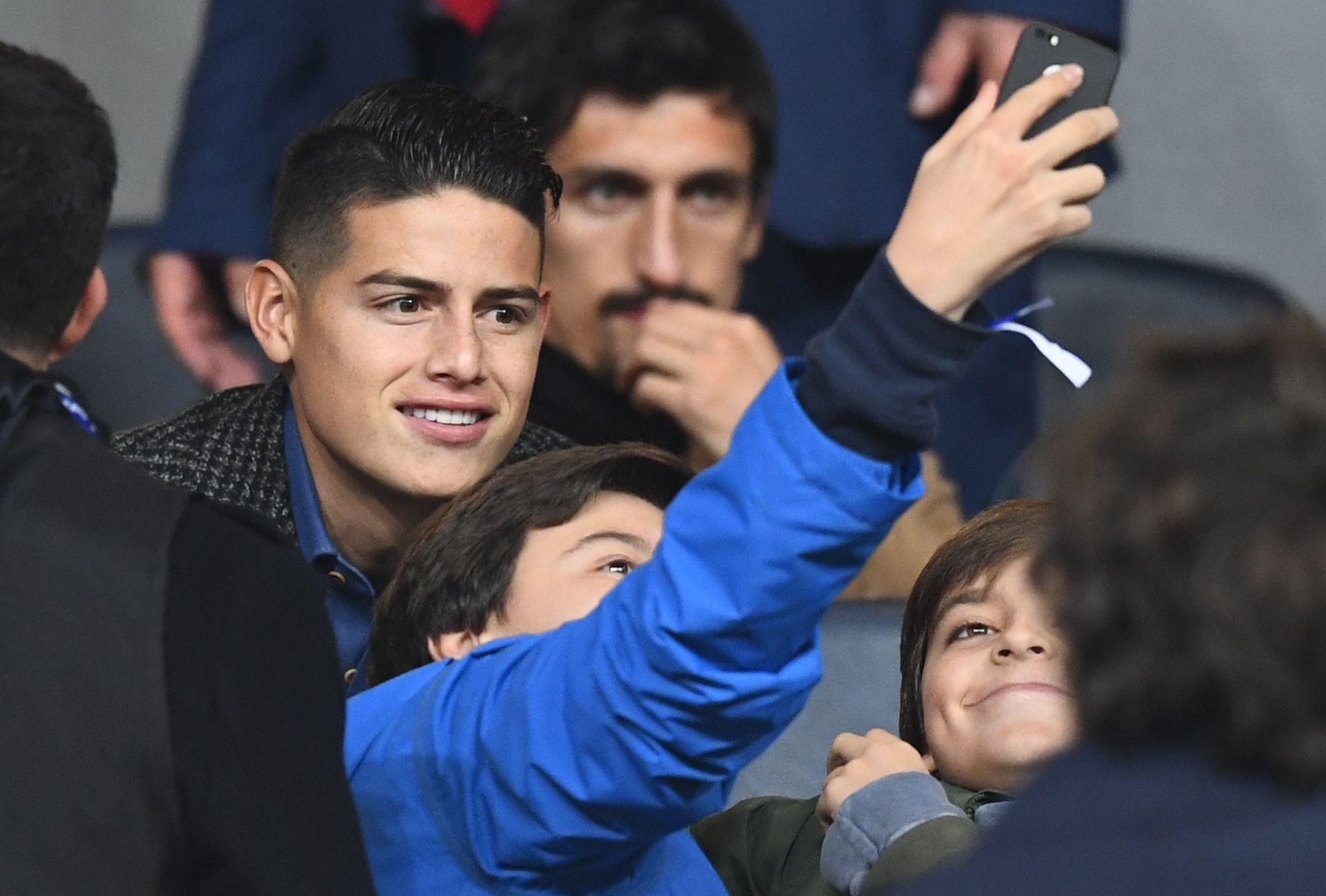 Former Real Madrid midfielder Wesley Sneijder was back at his old ground while Atletico boss Diego Simeone turned up at Real's ground.

The second leg of the final was set to be played on November 24, following a 2-2 draw in the first leg.

But the game was forced to be postponed after River Plate fans attacked Boca's bus with rocks and bottles.

Players were seriously hurt and even struggled to breathe due to the police's use of tear gas.

Expecting more violent scenes, 4,000 security personnel were deployed in Madrid to ensure the pre-game antics go off without a hitch.