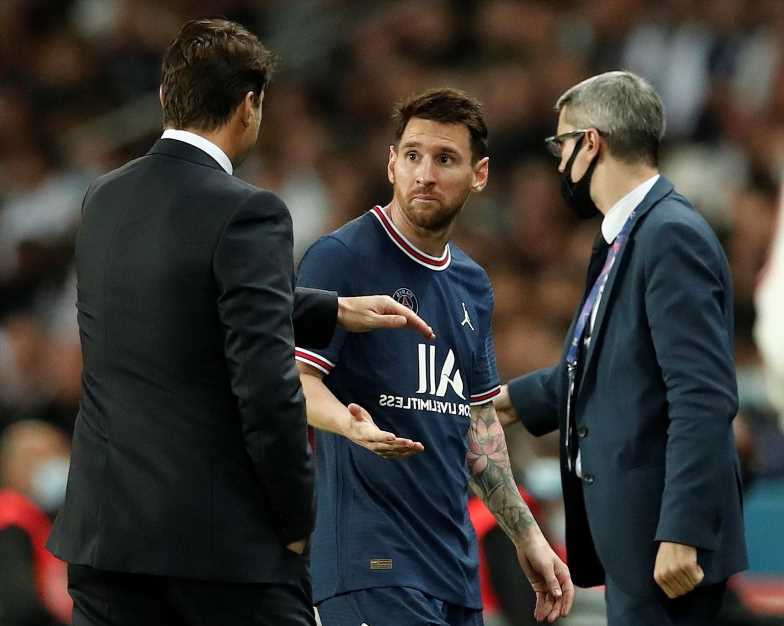 PSG have confirmed Lionel Messi has suffered a bone contusion on his left knee and will require a scan.

It will leave the Argentine – who left Barcelona in the summer – unable to play in PSG's next match against Metz. 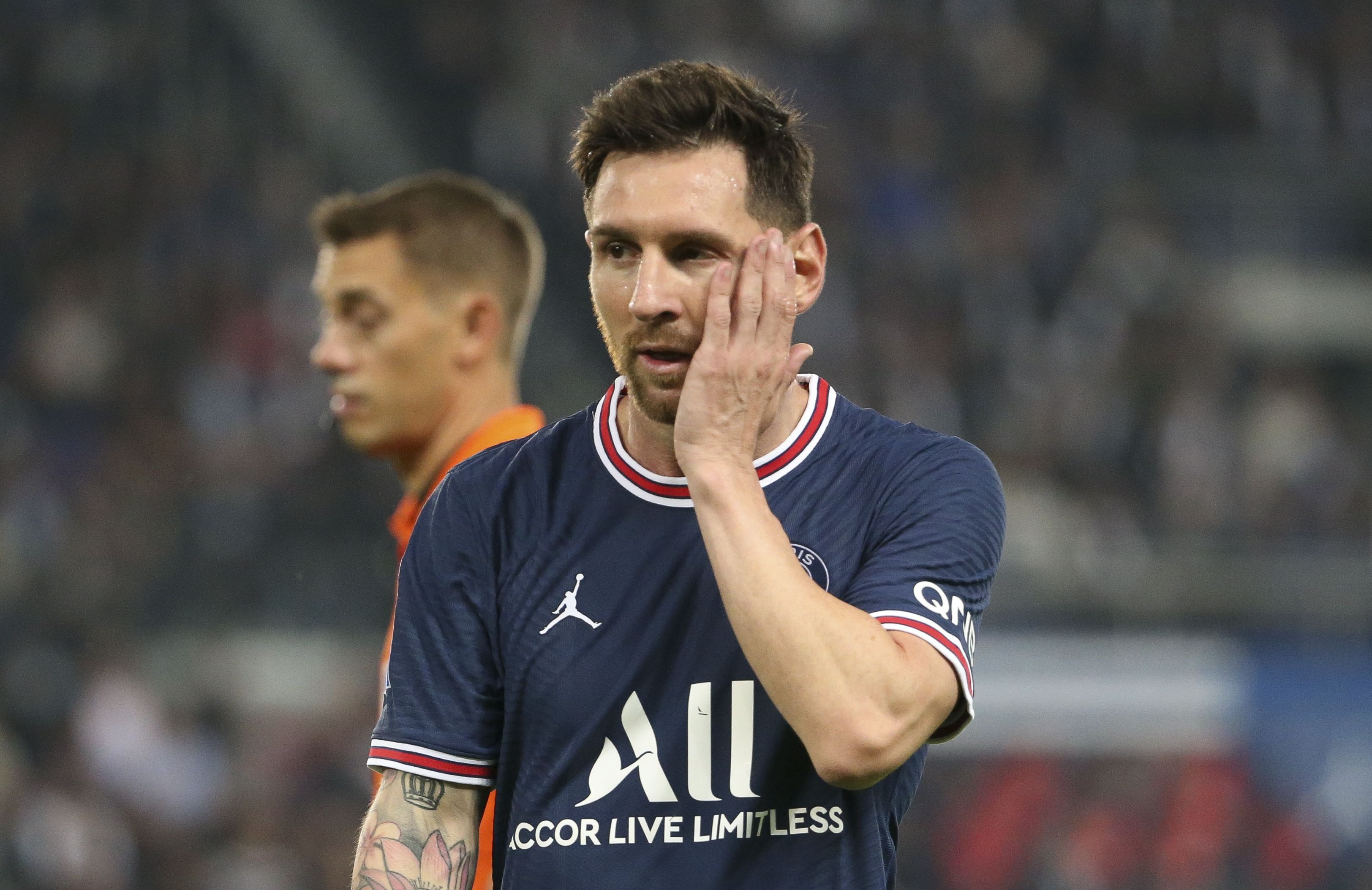 The club wrote on their website: "Lionel Messi, following the blow received on his left knee, had an MRI this morning which confirms the signs of bone contusion, a new point will be performed in 48 hours."

Messi, 34, made his PSG debut against Stade Reims off the bench but started against Lyon last weekend while carrying a problem with his left knee.

They came from behind to win 2-1 but Messi came off at 1-1 and looked shocked with manager Mauricio Pochettino.

Pochettino defended his decision to take off the footballing legend and played down rumours of a rift.

He said: "I think we all know we have great players in this 35-man squad. Only 11 can play, we can't play more.

"The decisions in the game are made for the good of the team and each player.

"Every coach thinks about that. Sometimes it works, sometimes it doesn't.

"Sometimes players like it and sometimes they don't. At the end of the day, that's why we're here.

"These are decisions that have to be made by the coach. As for his reaction, I asked him how he was, he said he was okay.

"That was it. That was our exchange."

But Messi, who would be up against ex-manager Pep Guardiola, is now a doubt for the European clash.