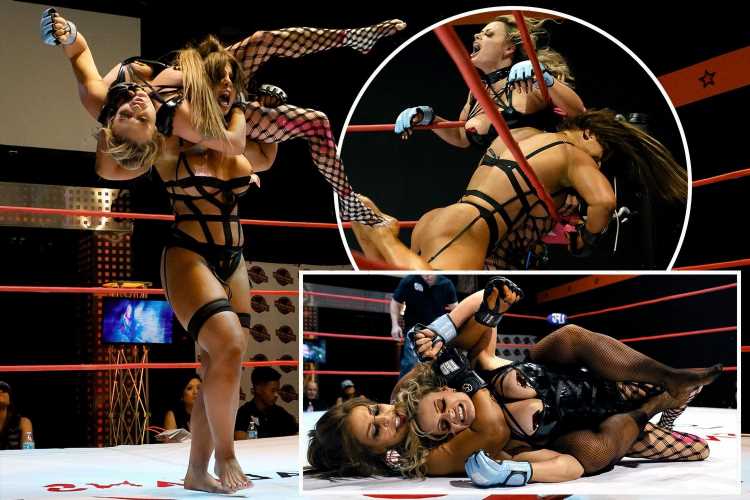 The LFC is the only exclusively female MMA promotion that sees fighters grapple in sultry lingerie. 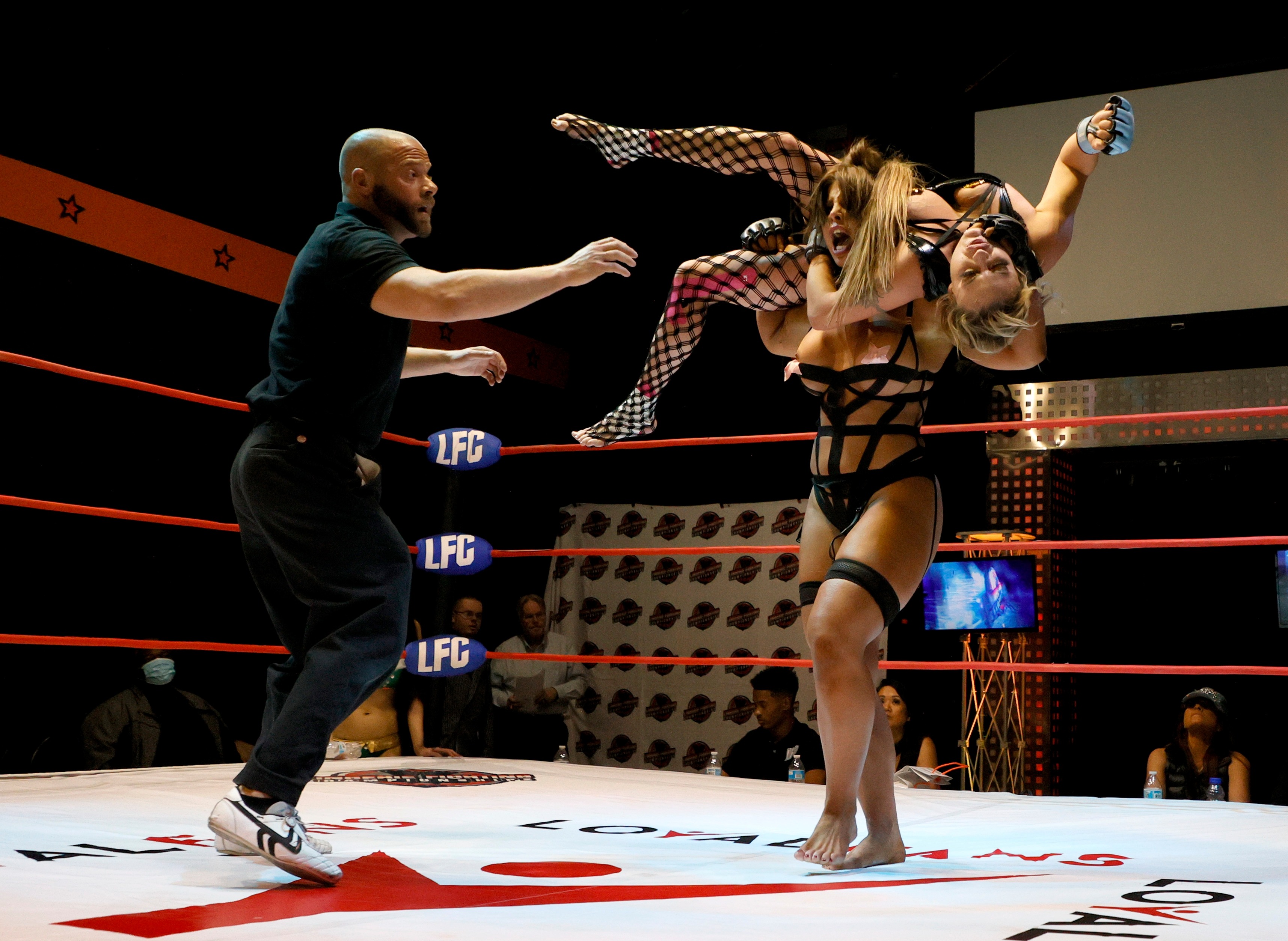 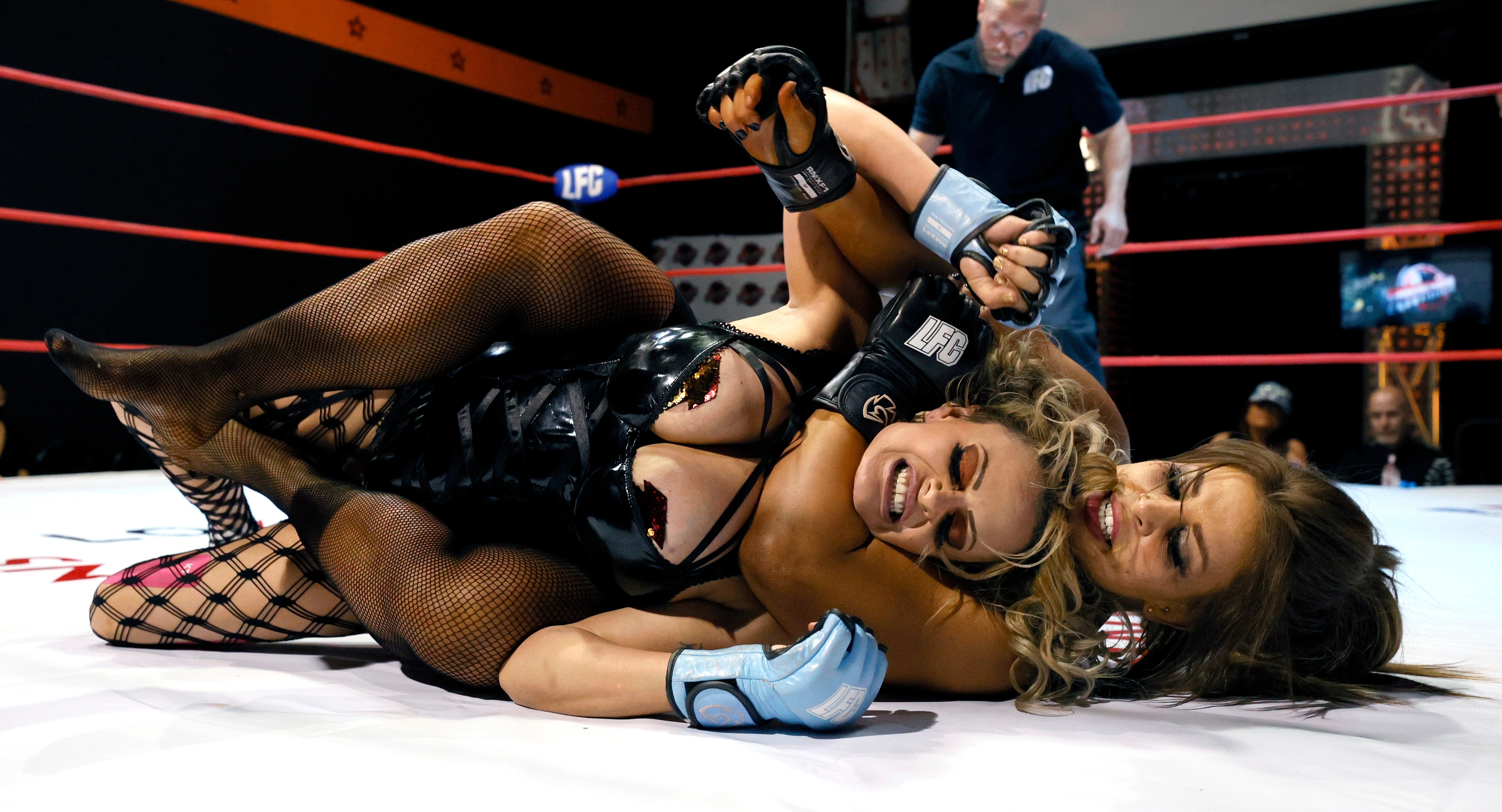 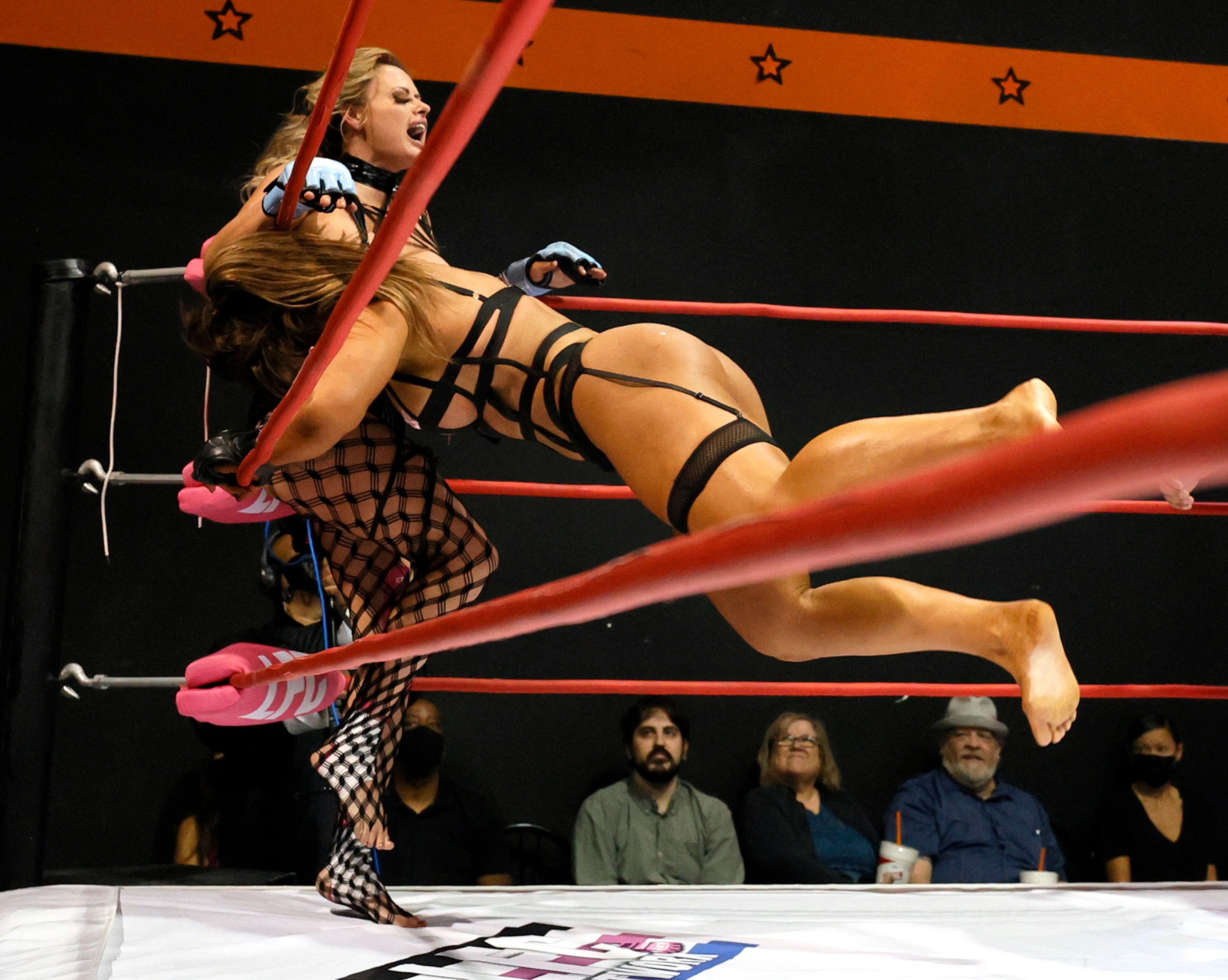 And it returned over the weekend for Booty Camp 3D in Las Vegas and had seven fights on the pay-per-view card.

The event has been criticised for being sexist in the past, after women's sports bosses slammed a promo video for the sport in 2016.

Nicola Miller of the Women in Sport charity said: "What does it say about a sport if the women must be sexualised in order to complete?"

But event organisers and contestants deny any allegations of sexism, claiming women are happy to partake in the event.

The CEO of LFC, Shaun Donnelly, commented on an article criticising his organisation last year.

He said: "While I don't believe there's anything sexist about LFC I always find it funny that these stories are always accompanied by as many of our photos as can fit.

"'Oh, showing women in lingerie is sexist! Here's a photo. Isn't it awful? Here's another.'"

In the most recent main-event, La Scorpia beat Vulcana by decision.

Mainstream MMA has created some of the biggest stars in the world, including former UFC champion Ronda Rousey, who also had a career in WWE and acting. 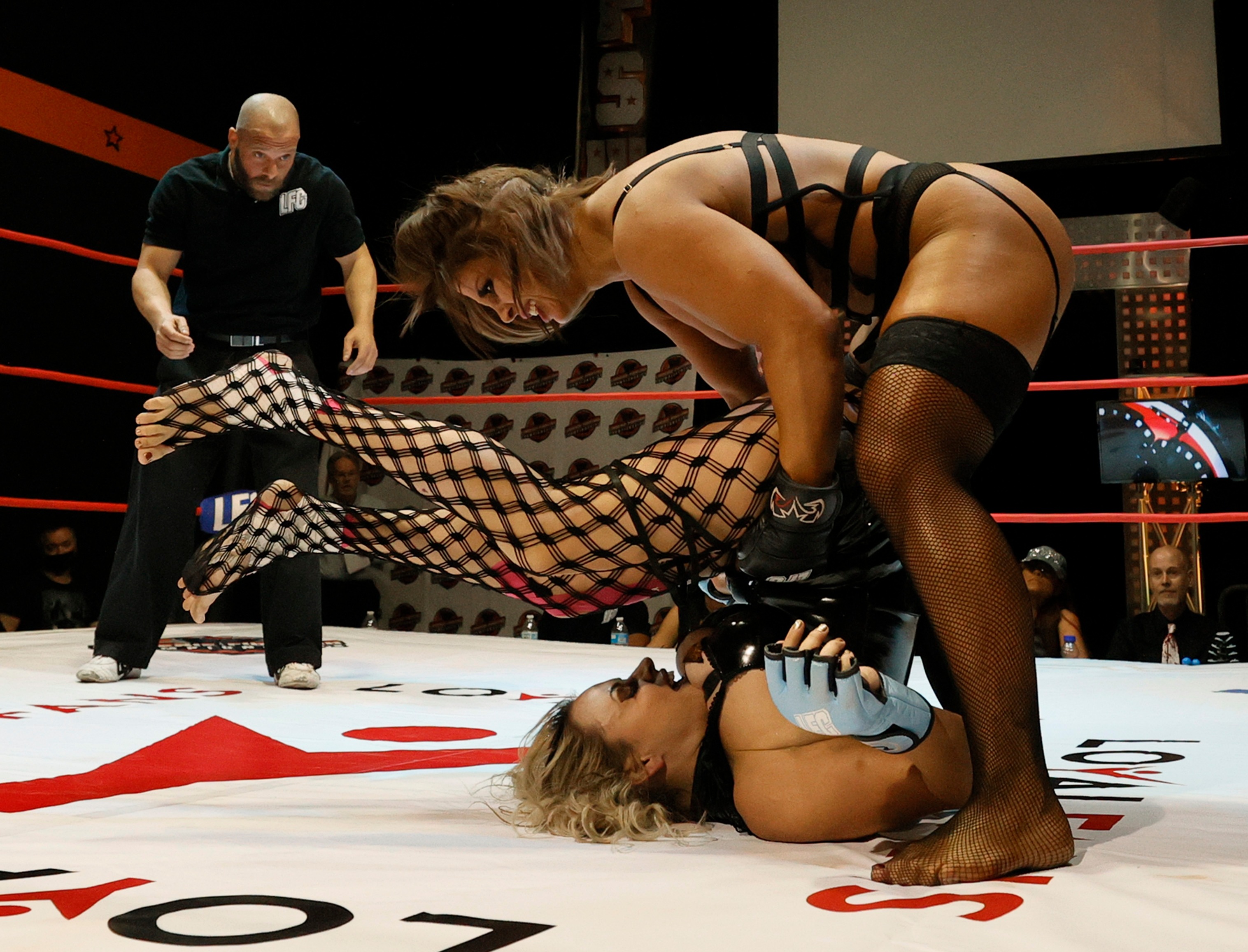 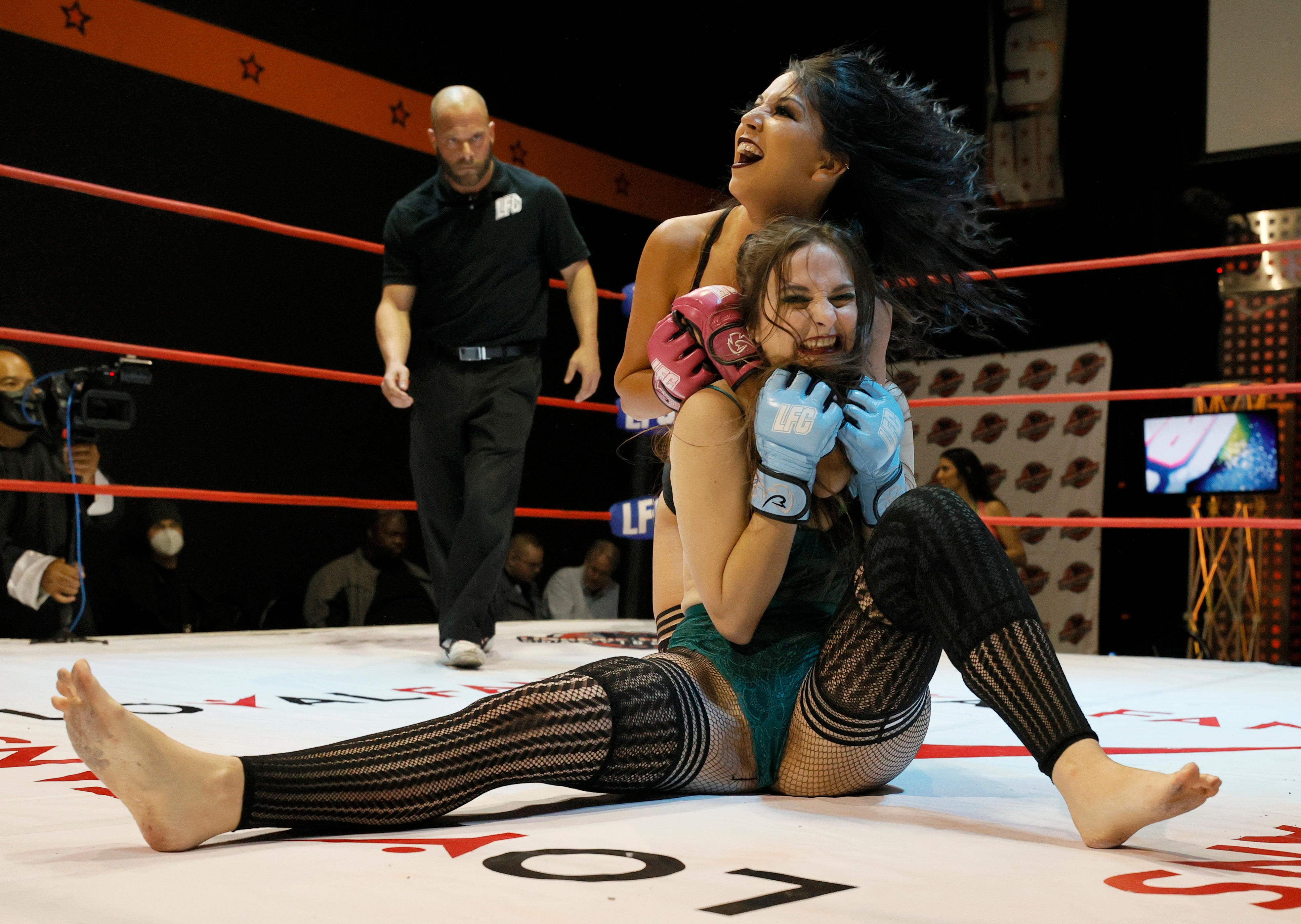