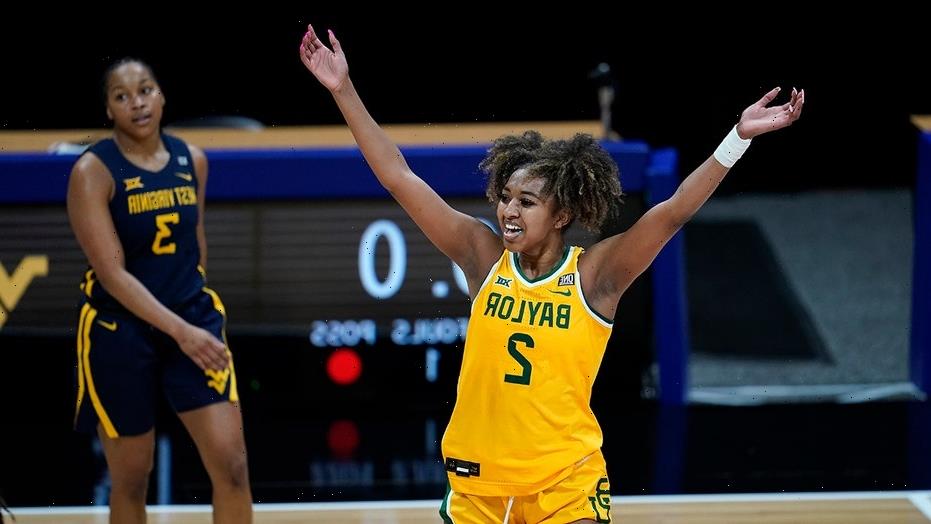 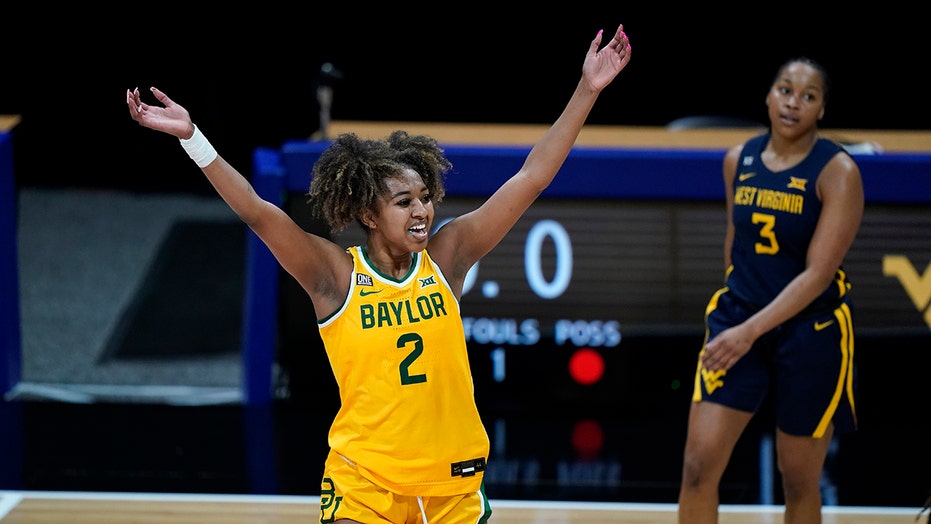 Richards told reporters during Liberty’s media day that she’s “happy” with the attention her mom, Ungeanetta, has been receiving since Shaq called her mom “fine” during an appearance on cable’s “NBA on TNT” program.

“My mom’s beautiful and I know that, and it’s just good to see the world take that in,” she said, via the New York Post. “She’s the face behind the face, and no one ever gets to see that. And I’m just happy that she got her little shine. She loves it. My mom loves the attention. So as long as she loves it, I love it.”

Richards appeared on the show on April 14, the day before the Liberty selected her 17th overall, to talk about her journey back from a spinal cord injury but her mom briefly stole the spotlight — and Shaq’s eye — when she stepped in the frame.

The comment got laughs all around but O’Neal also commended Richards on her “perseverance,” calling her recovery a “beautiful story.”

Richards collided with a teammate during a scrimmage on Oct. 24 that initially left her temporarily paralyzed.

Over time, she needed a walker to move around while regaining control and strength in her legs — slow, deliberate steps in an impressive recovery to get back on the court in a game for the No. 8 Lady Bears only 38 days later.

She missed only the season opener.

The  Associated Press contributed to this report.