LIAM WILLIAMS is the Mr Angry of British boxing but the rage inside ‘The Machine’ is fully justified.

The Welsh middleweight is on a six-fight knockout streak, is mandatory for the WBO world title and headlines a BT Sport show on Saturday night. 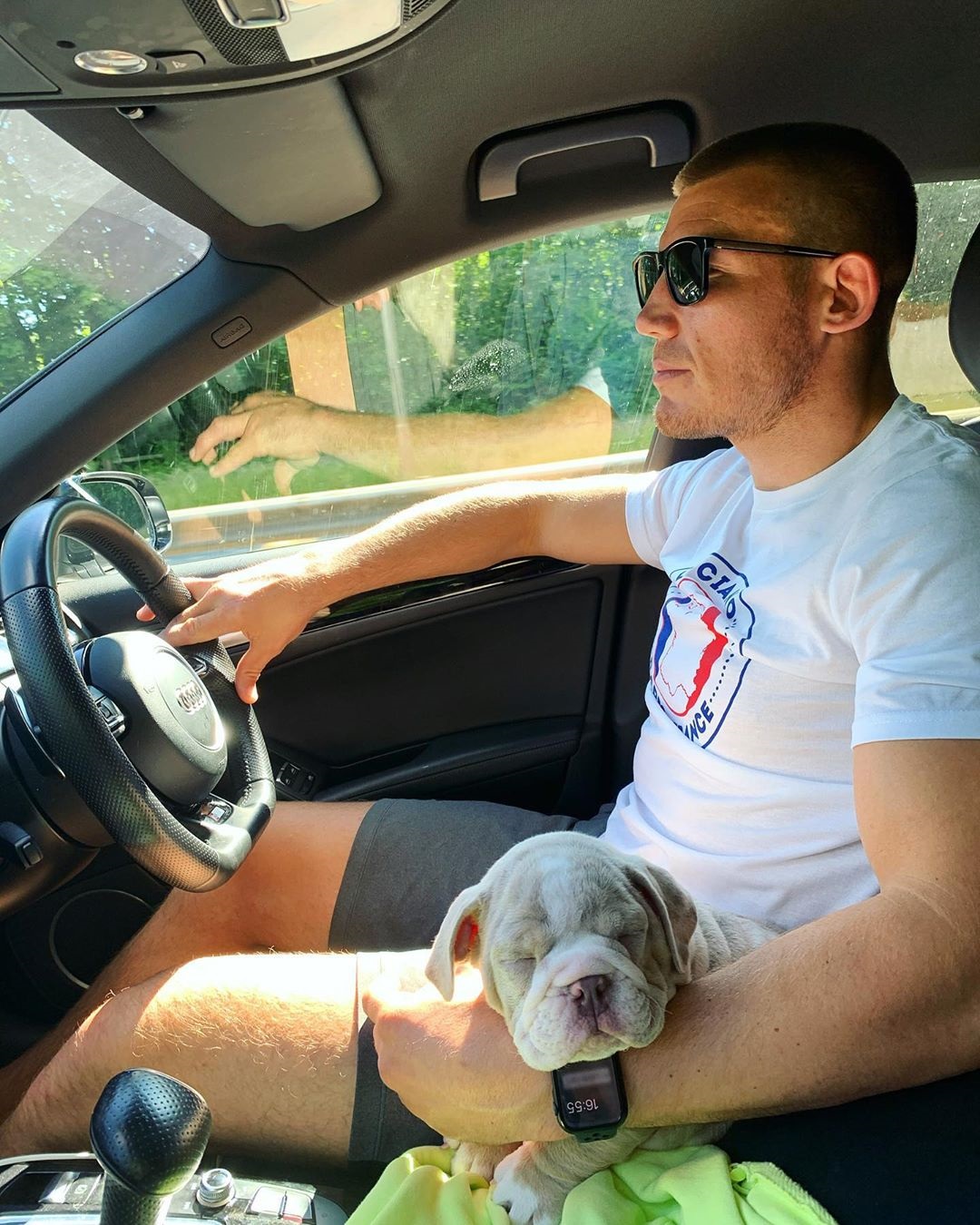 But that hat-trick cannot calm the fury burning inside the 28-year-old father of one, who is a dog-loving pussycat away from the frustrating business of boxing.

While waiting for his overdue crack at American champ Demetrius Andrade, Williams has offered his services to every other champion and demanded a string of fan-friendly domestic classics.

Ahead of his British title defence against Andrew Robinson, the 22-2-1 ace told SunSport: “Ever since I was a kid, among my friends, I have been known as Mr Angry but this sport can do that to you.

“Away from the ring and the business I am as loving and caring as anyone else, I actually think fighters are so emotionally charged we are often even more vulnerable and raw.

“But once I am in the ring, once I see my opponent, something inside me switches.

"I want to hurt them because they are there to take everything away from me and my family.

“I can use that aggression though, it drives me, but the anger and frustration of not getting the fights I want is such a useless waste of energy.

"All I want to do is test myself against the best and that should not be so hard. It's supposed to be what the sport is all about." 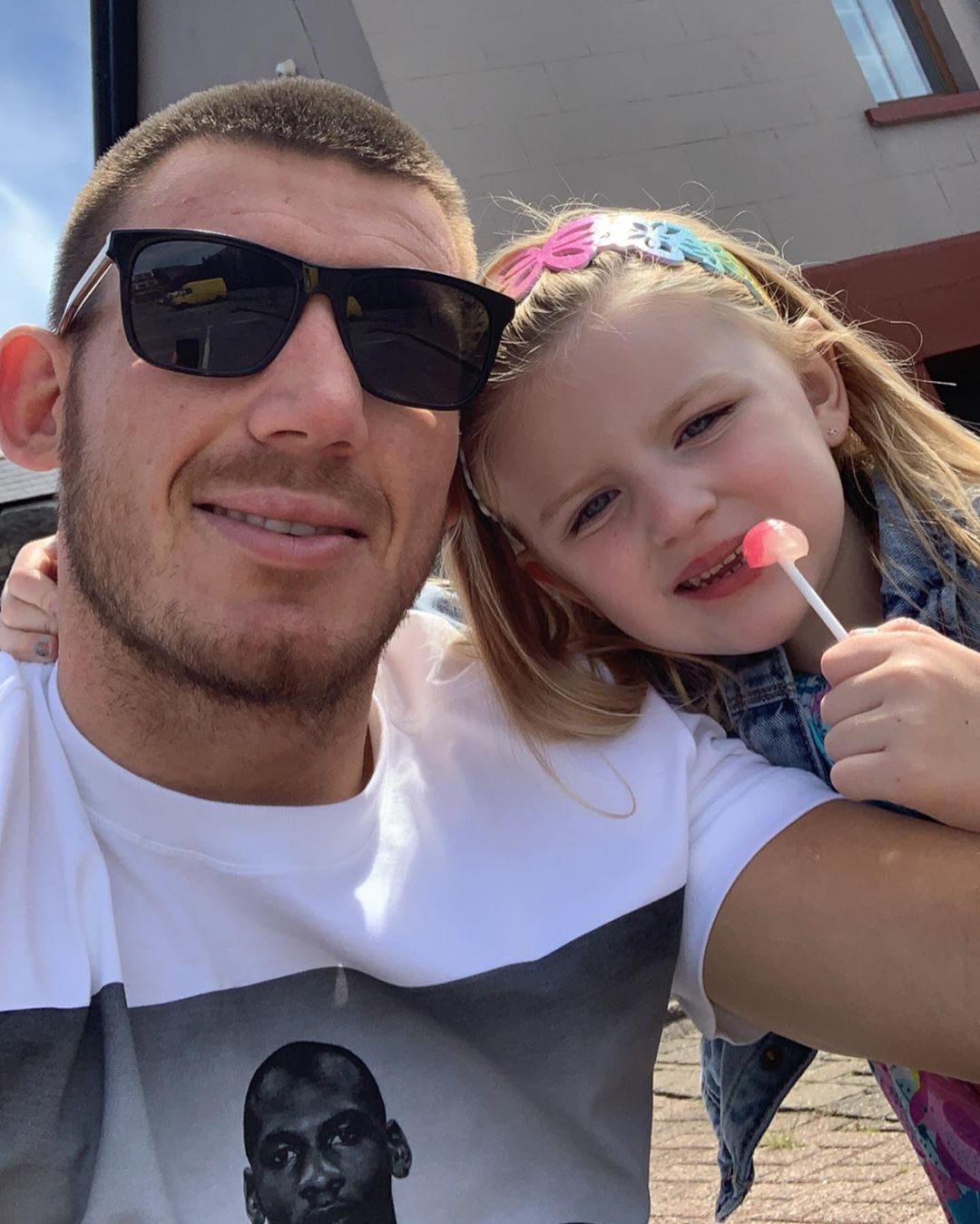 It’s hard not to feel sorry for Williams, since popping up from super-welterweight for a late-notice crack at the British 11st 6lbs crown in 2018, he has taken the division by storm.

Now his social media accounts are a contrasting mix of family photos – especially with new dog Cotto part of the firm – and spiteful fight offers sent directly to his rivals.

And when Williams saw the underwhelming four-man shortlist for mate and two-weight champ Saunders’ winter fight, he could not help putting himself in the mix.

“I respect Billy Joe a lot,” he said. “I enjoyed training alongside him in the Ingle gym and I hope we are friends forever.

"I don’t want to jeopardise that but I would fight him tomorrow at middle or super-middle because that list was a joke.

"November or December, whenever he wants it, whatever weight, just f****** ring my phone.”

In June, Williams waited for daughter Mayla to walk through the door to be surprised by new bulldog pup Cotto, named up legendary four-weight champ Miguel.

The name is lost on the doting schoolgirl but the Puerto Rican icon – who beat stars like Shane Mosley and Zab Judah and lost valiantly to Manny Pacqiauo and Floyd Mayweather – means everything Williams.

The two-weight British champ said: “Mayla doesn’t know what Cotto means, she just thinks it’s quite a nice name, that was all my doing.

“The way he carried himself, fought absolutely everyone usually in brilliant fights, is exactly the sort of career I want.

“He wasn’t the most media-friendly, he didn’t play up to the camera but he got the absolute best opponents because he guaranteed a brilliant fight, win or lose.

“That’s the sort of fighter I admire, the type I would dream of being compared to because, let’s be honest, the Welsh Cotto is a bit better than Mr Angry!”