Liam Broady is happy he decided not to call time on his tennis career after posting a first Wimbledon win in six years.

Broady, ranked 127 in the world, is used to playing the majority of his career in the tennis backwaters of lower-level tournaments and a poor run of form several years ago saw him question his future in the sport.

Asked why this result has been so long in coming, he replied: “I mean, to be honest, I’m the first person that feels that way. 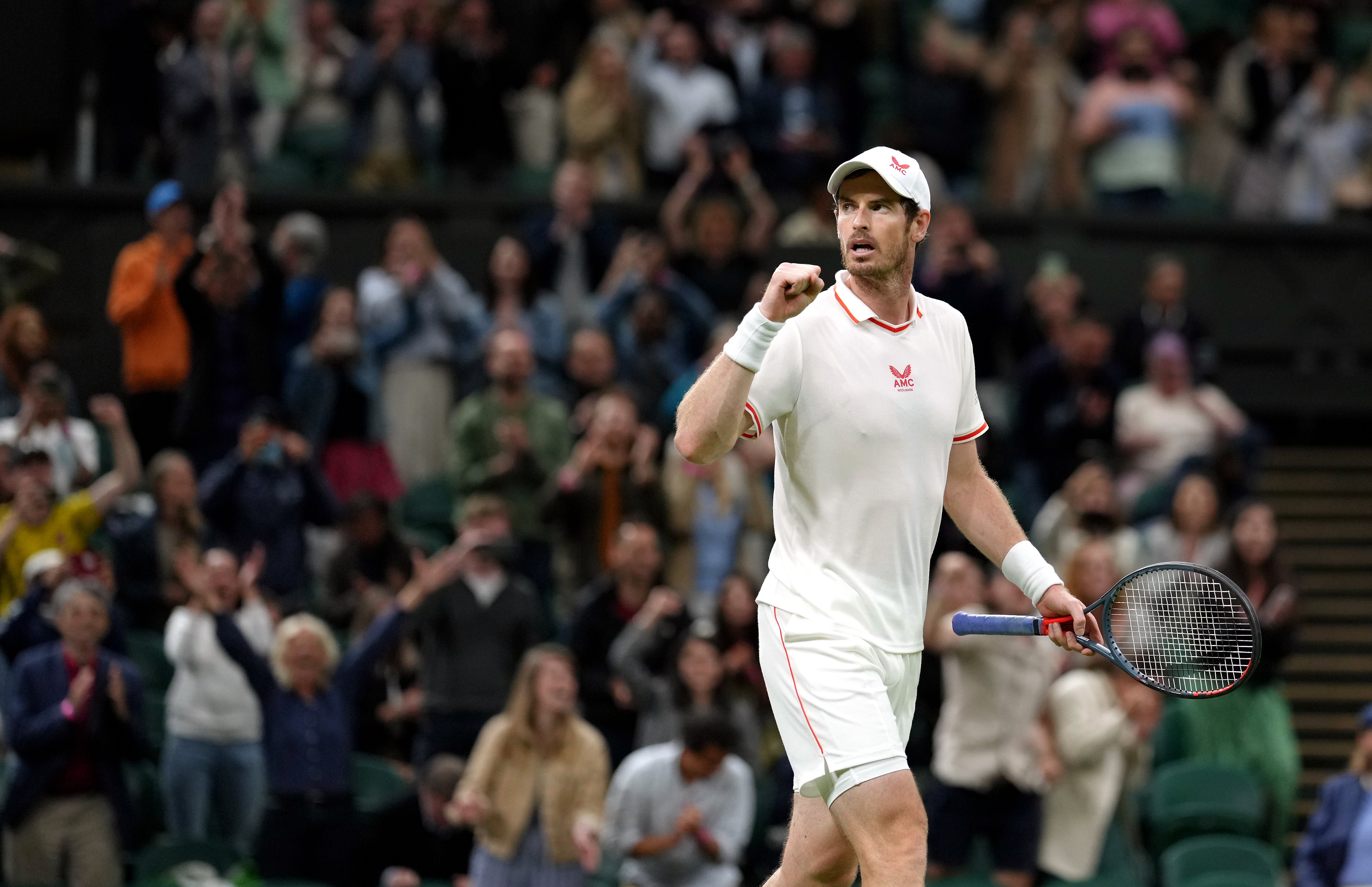 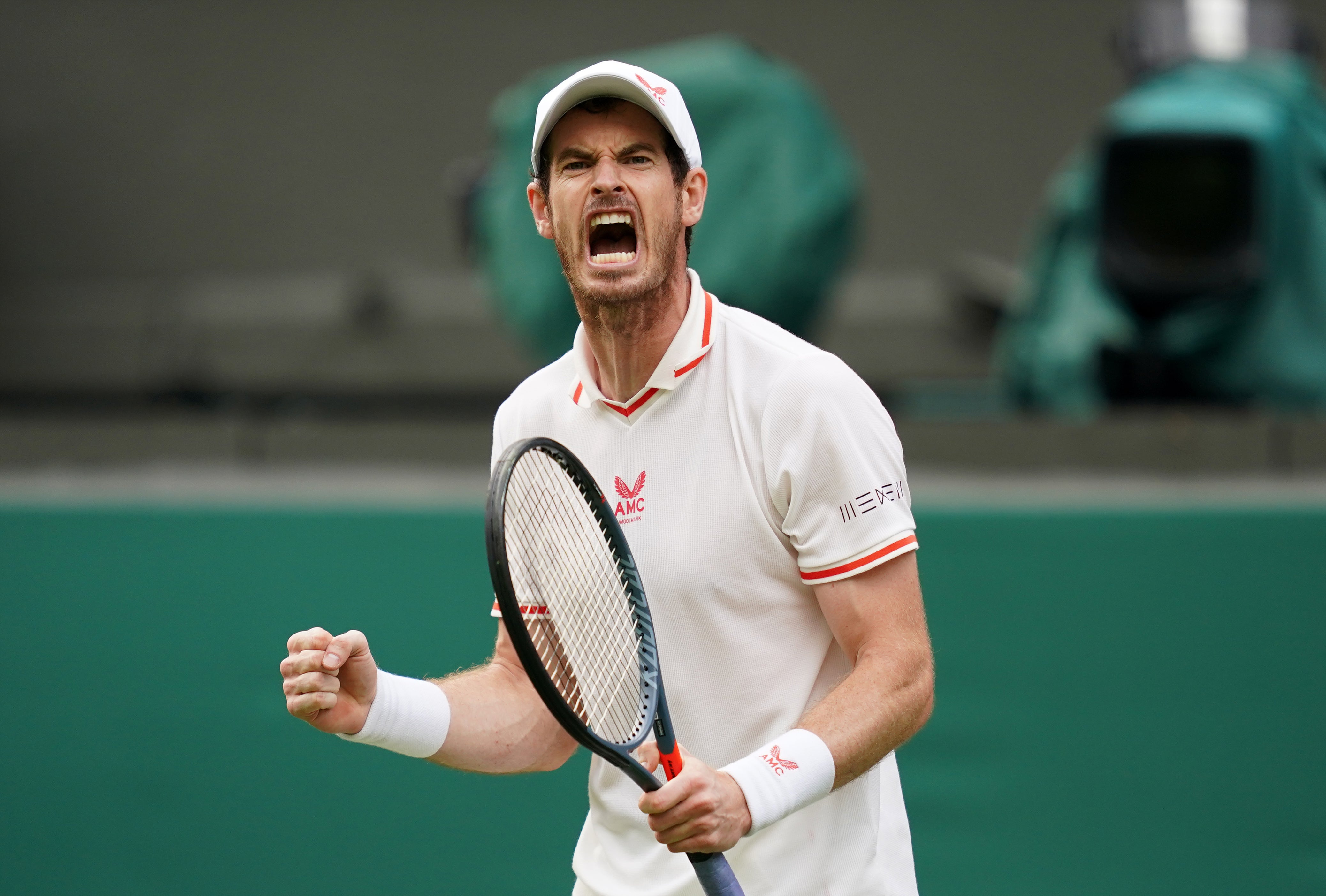 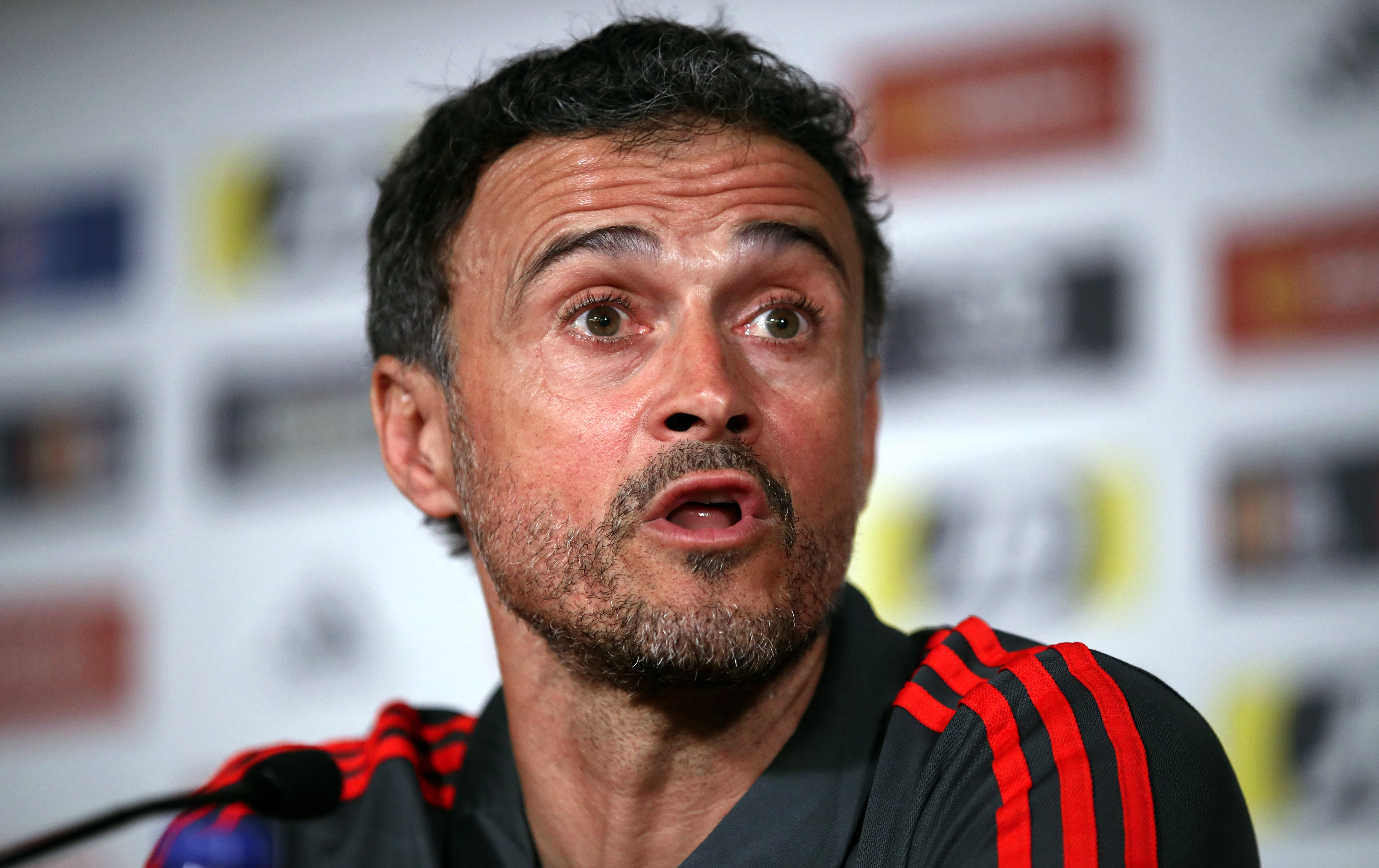 “But I look back now and it’s a longer journey than I thought it would have been. Obviously maybe I messed around a lot more than other people might have done who were sort of similar ages to me, my peers.

“But if I hadn’t have done that, would I know what I know now? Would I be in the same position I am now? Who knows. One thing I am is grateful I’m in this position again because I nearly stopped playing tennis. At the end of the day I’ll take what I can get.

“I played some pretty bad tennis over the years. But probably the end of 2018 I was pretty close to hanging the racquets up.”

Having survived break point in the opening game, a crucial break at 4-3 allowed him to take the first set.

The match was decided in the latter part of the second set as, after holding off Cecchinato in two of his own service games, he got the crucial break to lead 5-4. 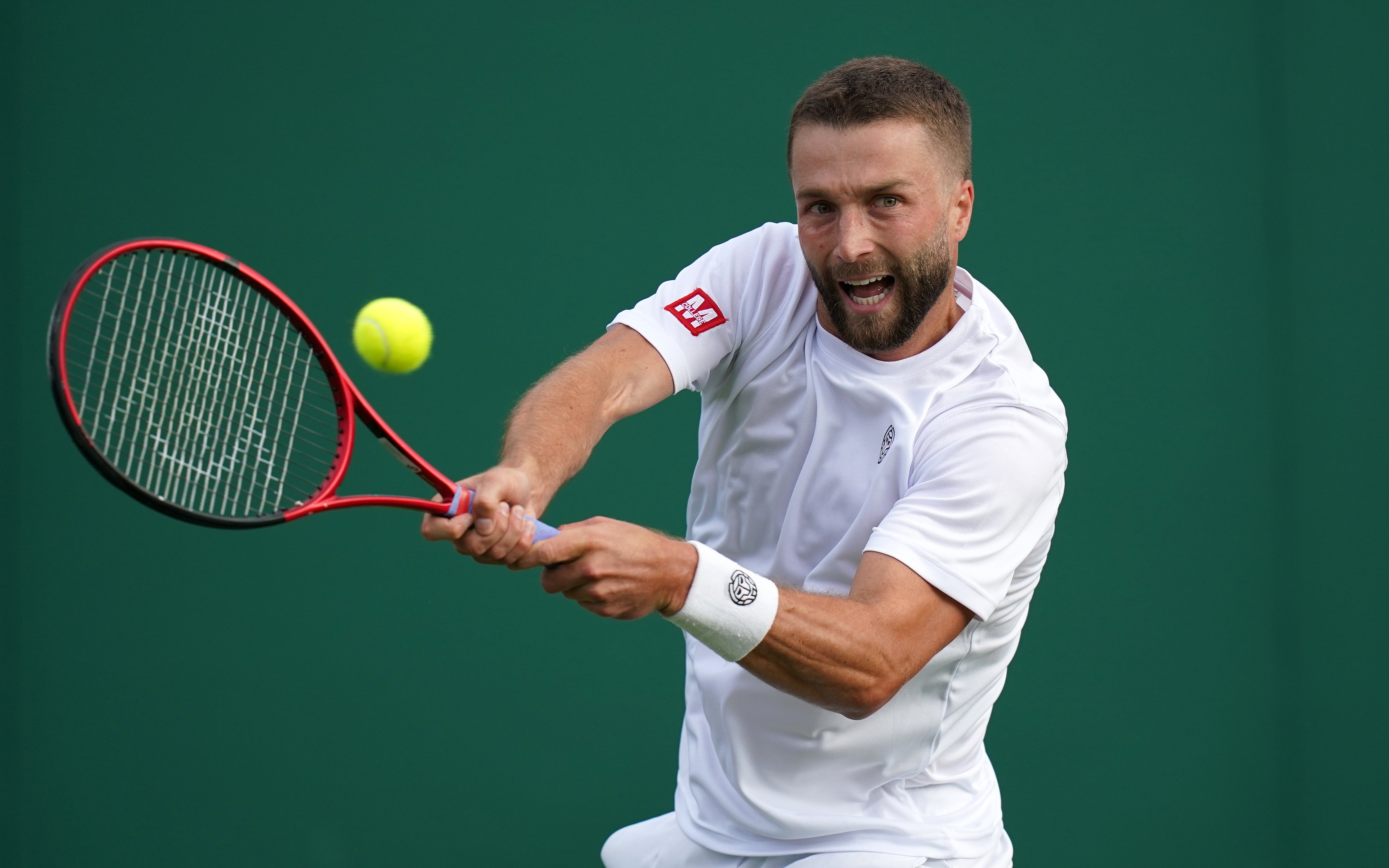 Serving to go 2-0 up he had to fend off another attack on his serve, saving three more break points to eventually take the set.

That broke the Italian’s spirit and the third set was a rout, with Broady setting up a tie with either ninth seed Diego Schwartzman or Benoit Paire in the next round.

“Six years is a long time in a tennis career,” Broady added. “Obviously I think it was in 2019 I made the last round of qualifiers, I was two sets to love up, ended losing in five, which was a bit of a heartbreaker.

“So it felt good to put this one away in straight sets today. I just wanted to try and get it done as quickly as possible in the third, keep him down. He was a little bit upset, which made it easier with his level and stuff.

“But six years is a long time. I mean, I did play Andy (Murray) the year he won it in the first round and (Milos) Raonic as well. A bit of a better draw this year than those two.”