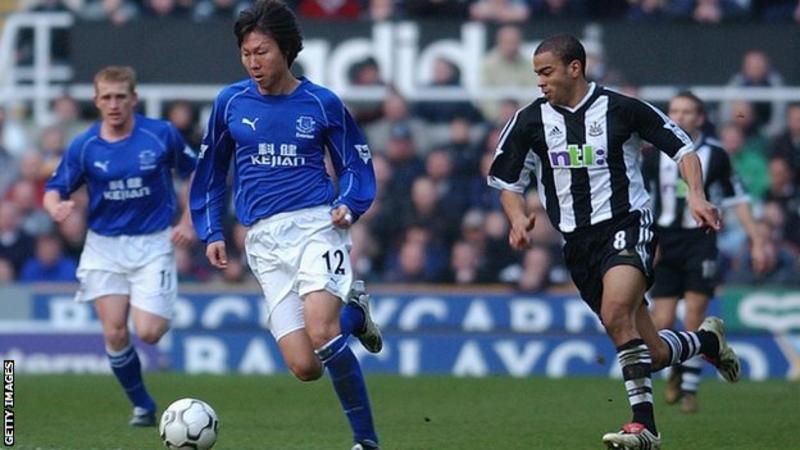 The 42-year-old succeeds Italian Marcello Lippi, who quit the job for a second time in November after a 2-1 defeat by Syria in a 2022 World Cup qualifier.

Li made 92 appearances for China and played at the 2002 World Cup.

He initially joined Everton on loan in 2002 and featured in 40 matches under then manager David Moyes, before a move to Sheffield United in 2006.

Li played just one game for the Blades before returning to China in 2008.

After retiring from playing in 2011, Li was the assistant coach of Guangzhou Evergrande and China, before taking over at Hebei Fortune and then Wuhan Zall.

Most recently, he led a China reserve side to the East Asian Championships in South Korea in December.