In 2002 Lewis knocked out Tyson after eight rounds in a heavyweight world title fight – and later retired after beating Vitali Klitschko in his very next bout. 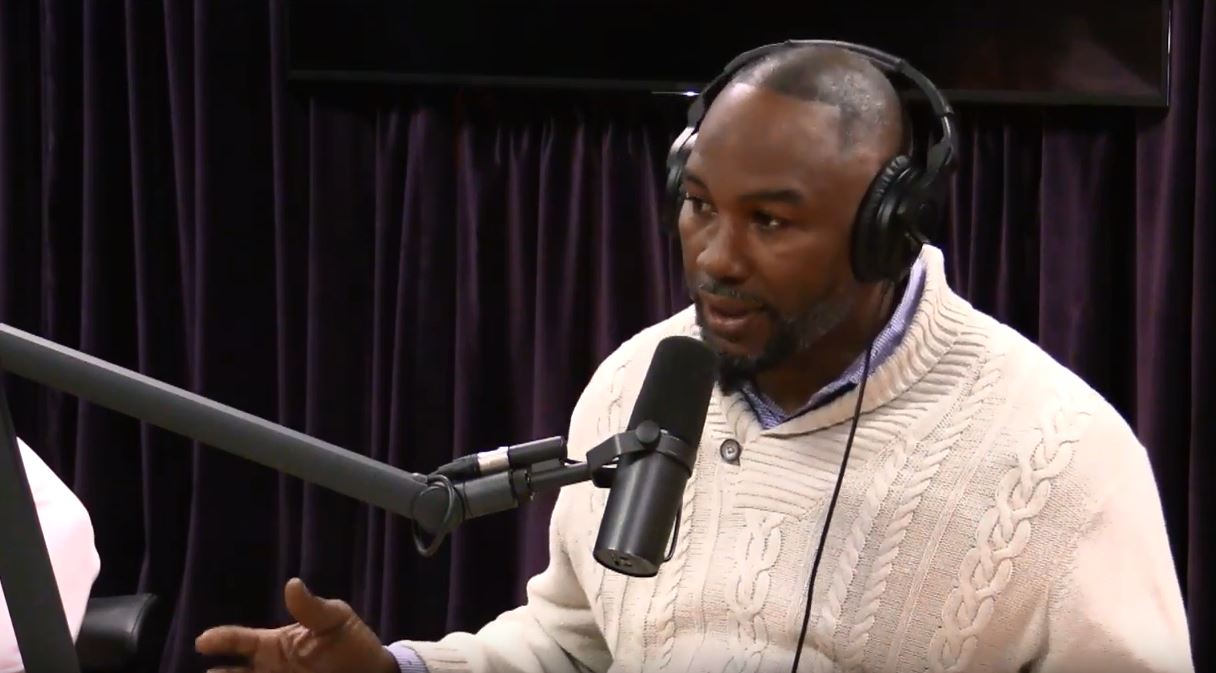 Speaking on the Joe Rogan Podcast, ex-undisputed heavyweight king Lewis claimed he would rematch Tyson 17 years on – only for a mammoth paycheck, though.

“So if you’re serious – come with it baby, show me the paper."

Lewis admitted the Tyson he fought in Memphis, Tennessee in 2002 was nowhere near the prime “Iron Mike” that reigned in the 90’s.

The 1984 Olympian cited Tyson’s time spent in jail during 1999 meant he was the sharper fighter, having had more time to train. 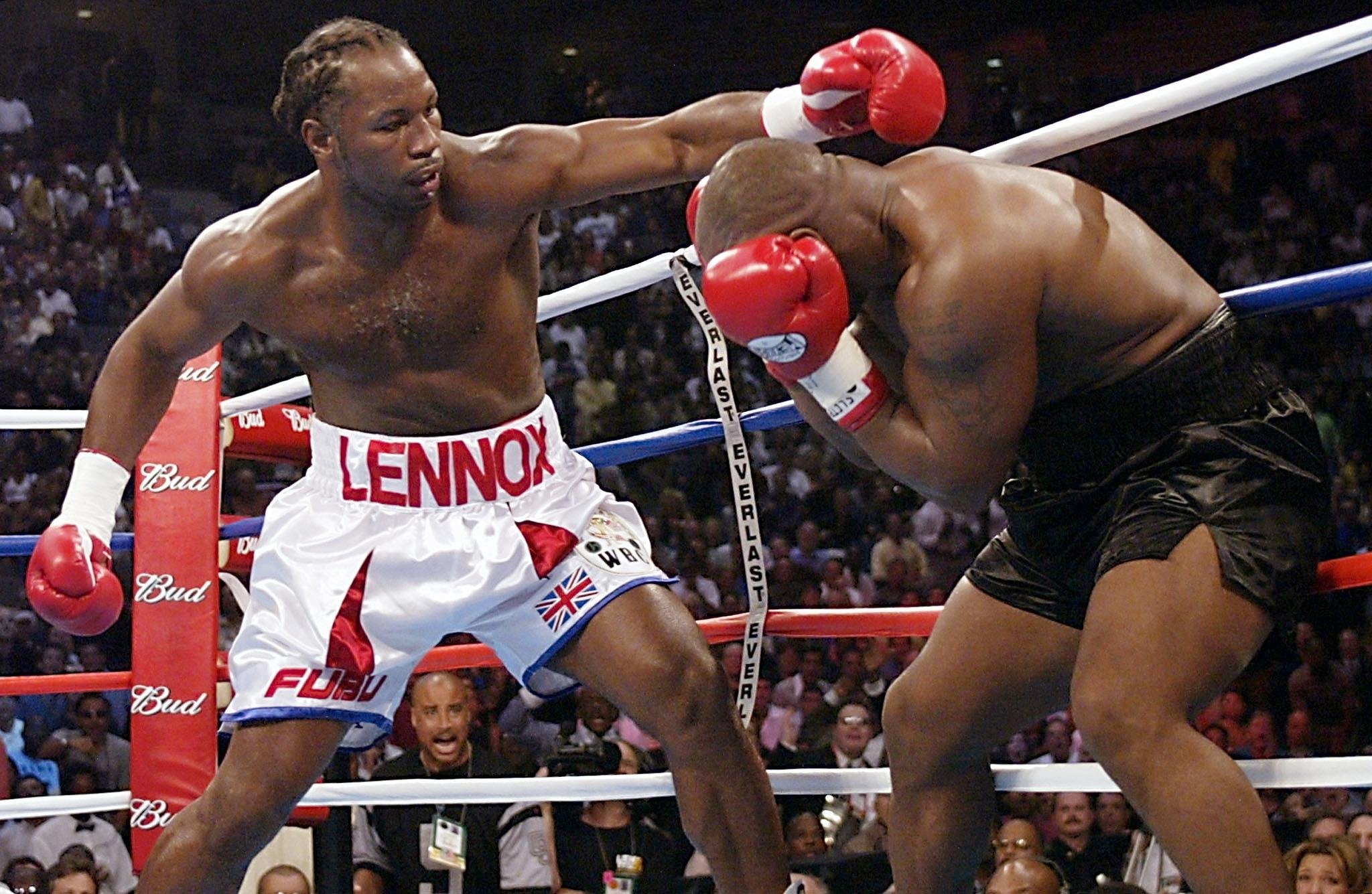 Lewis added: “I looked at Tyson’s history, he’s coming from the same history that I’m coming from and he spent some time incarceration.

“While he was incarceration I’m still out there fighting and training hard, he didn’t have that in there so when he came out it was like training again doing what he knows not what he loves, that’s going to make him some money – that’s going to put some food on the table.

“I look at old time fighters and say, what made them stay in boxing so long, that’s the only thing they knew.

“They’re not going to be no singer or dancer or whatever they only know boxing and this is where they get their money from so that’s what forces them back into the ring.” 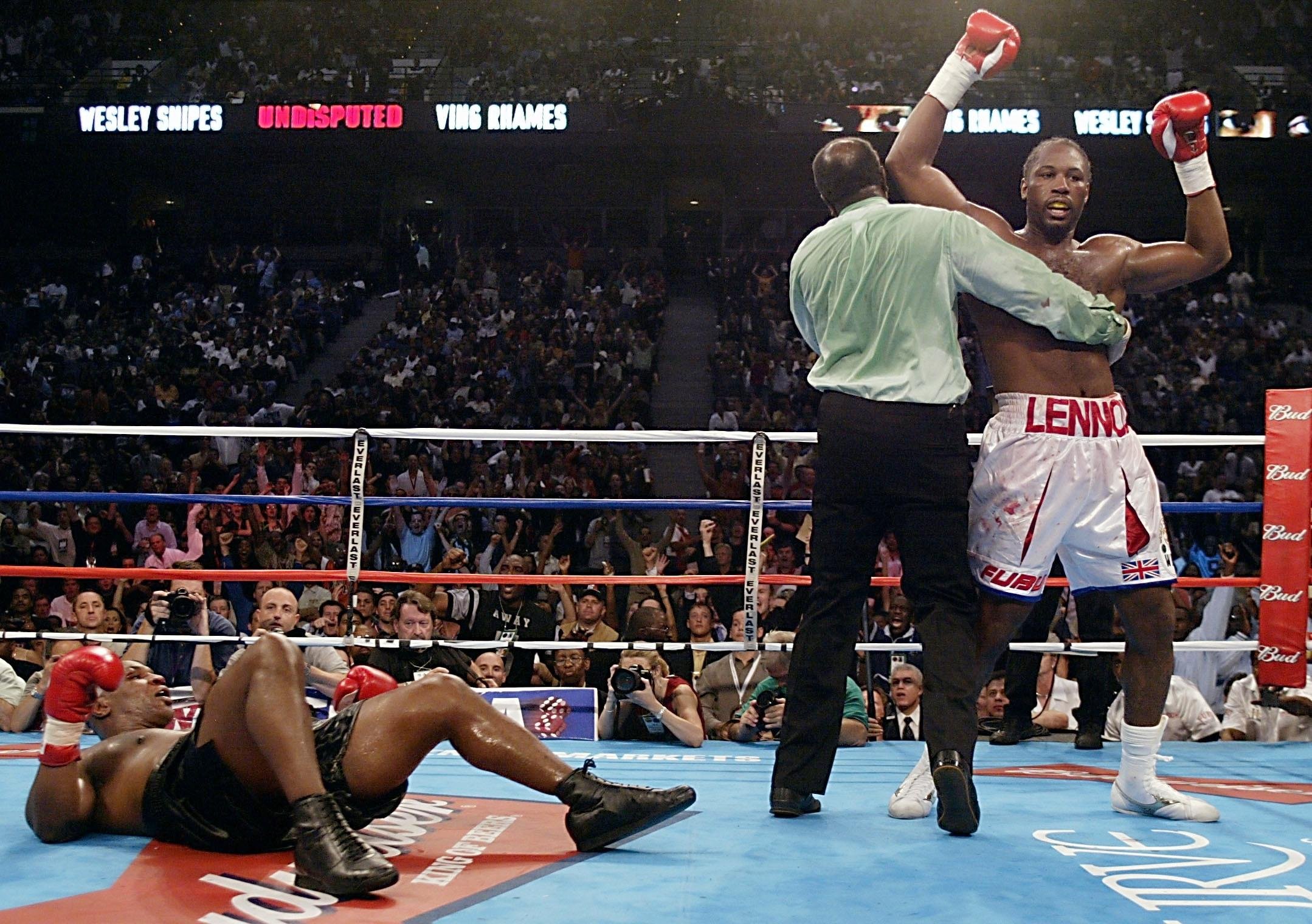 Though Lewis retired one fight after beating Tyson, Iron Mike would go on to have three bouts after his 2002 KO loss in Memphis.

Tyson beat Clifford Etienne after bouncing back from defeat to Lewis – but the American would go onto be beaten by Danny Williams and Kevin McBride before retiring in 2005, aged 37.