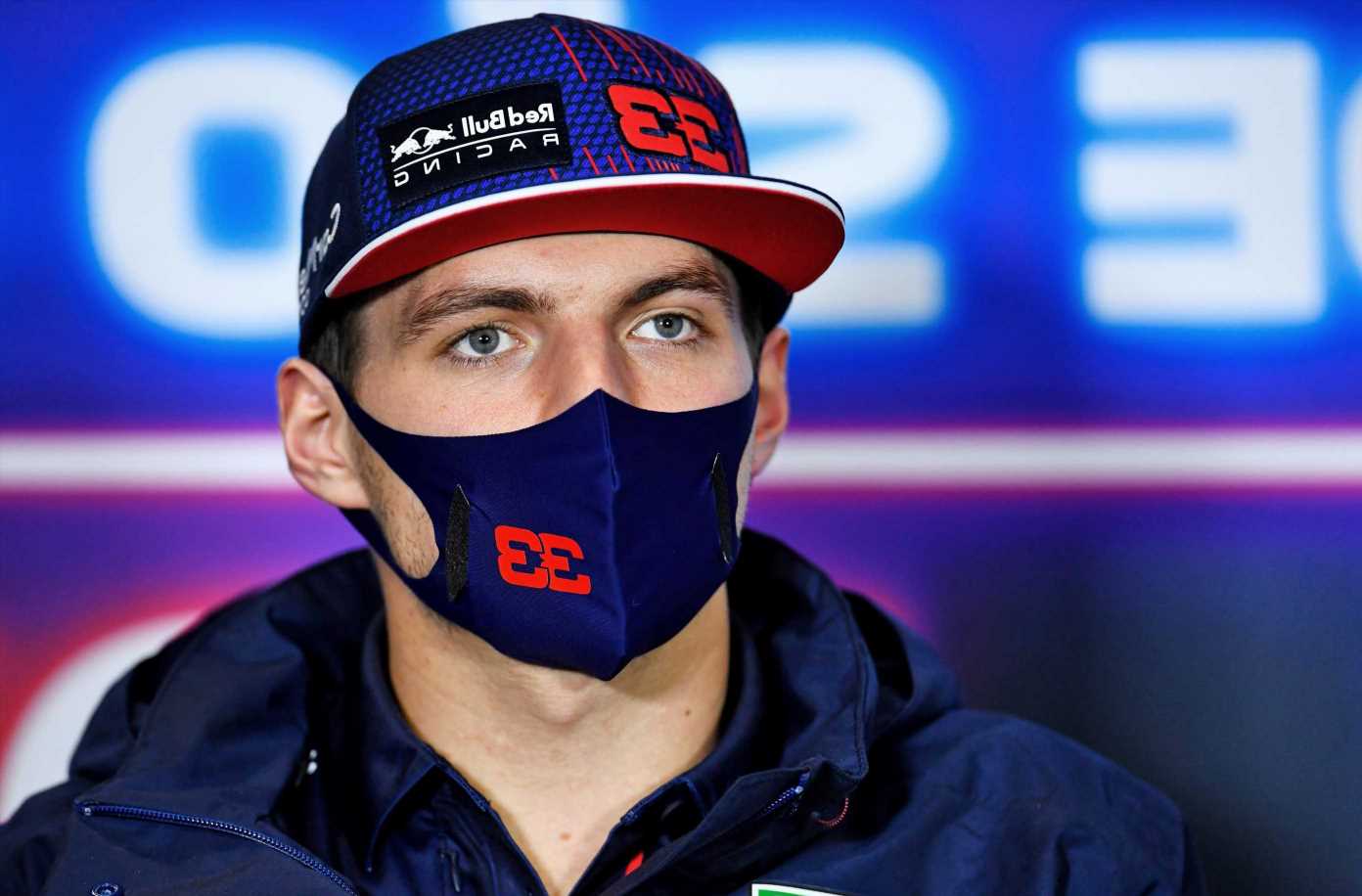 MAX VERSTAPPEN says he is ready to be F1's No1.

The Dutchman will take the number one race number on his Red Bull for 2022 – should he beat Lewis Hamilton to the title. 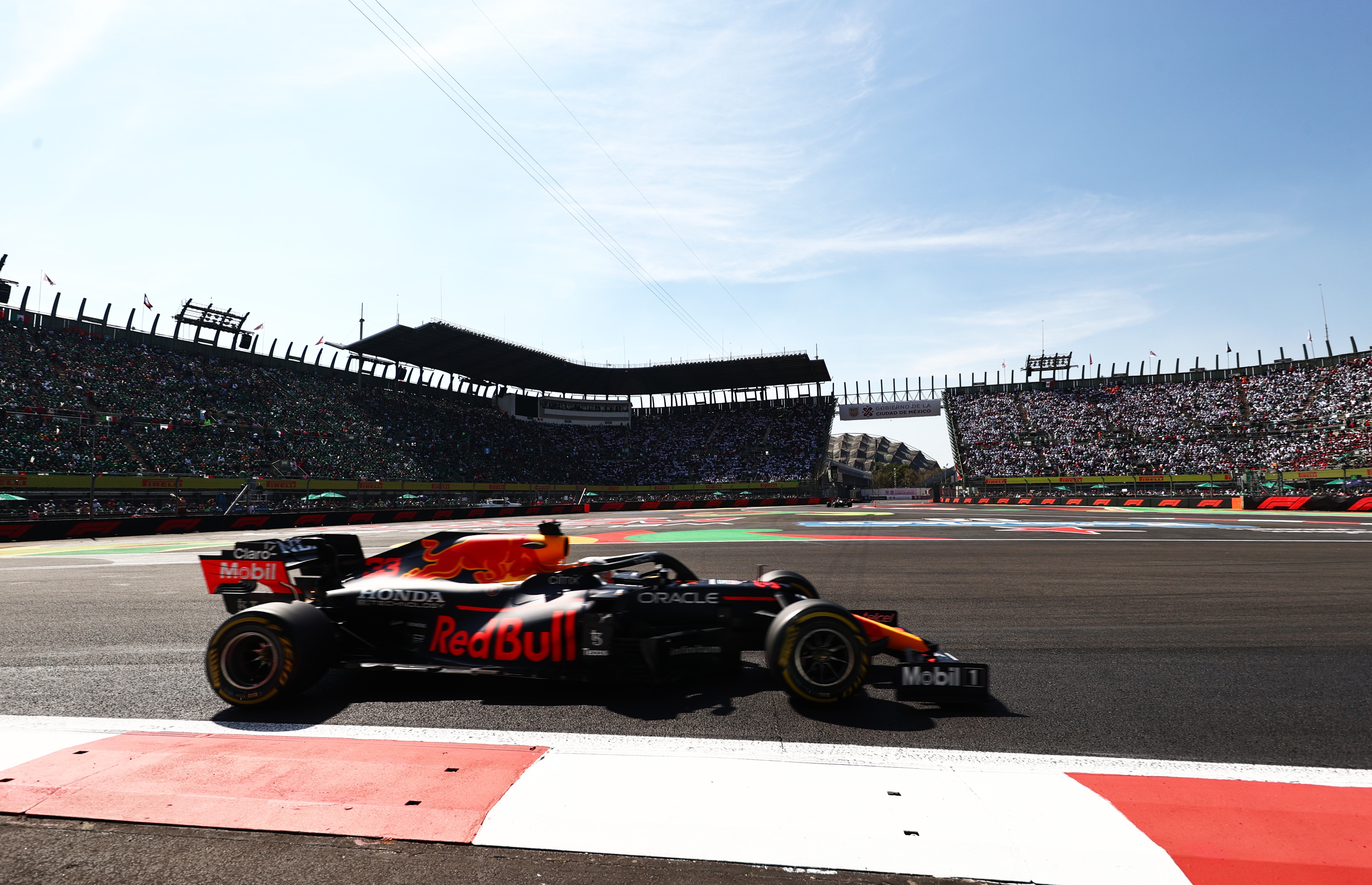 F1's rules mean the number is reserved for the world champion – or they can keep their own, should they wish.

Hamilton has stuck with the number 44 despite being the champ, yet Verstappen says he would "absolutely" be happy to ditch his current #33 for number one.

He said: "How many times do you have the opportunity to drive with number one? And it's good for merchandise as well! So it's smart to do that."

Verstappen has won nine of this season's 18 races but says he is not getting carried away by the prospect of winning his first ever title.

He added: "If you don't think about it, you will not have any dreams, so I'm just really focused.

"In four races a lot of things can happen. We are looking good but things can change very quickly.

"I said it after the race in Mexico, I've had a bigger lead already in the championship and that disappeared within two races.

"So we have to again try to do the best we can. My approach every weekend is the same, we will not change it."

Verstappen's 19 points ahead of his rival Hamilton in the race for the F1 world title with just four races to go after his win in Mexico.

The 24-year-old can take one step closer to his first trophy if he wins the Brazilian GP this weekend.

And Hamilton knows that if his reign in the F1 will be in jeopardy if he fails to clinch victory in Brazil.

Speaking ahead of the race, the Brit said: "There are still four races to go.

"But 19 points is a lot of points. And he's had a lot of wins. If they were to carry that on to the next ones, we will be in trouble."