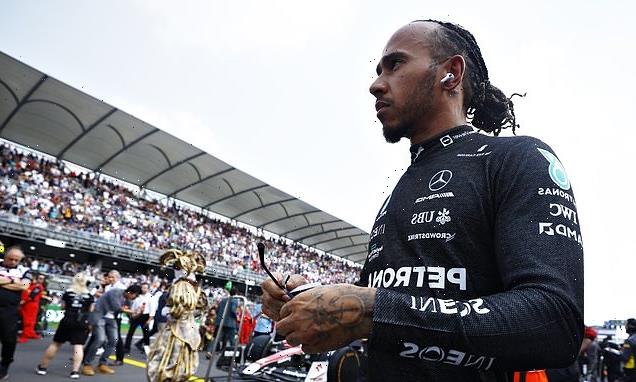 Lewis Hamilton, who boasts more than 30million Instagram followers and nearly 8m Twitter devotees, has said everyone should come off ‘toxic’ social media.

The seven-time world champion was speaking after finishing second to Max Verstappen at Sunday’s Mexican Grand Prix, a race dripping in acrimony on several levels before and afterwards.

Verstappen complained of being persecuted on social media after ‘one particular’ Sky Sports presenter – believed to be pit-lane reporter Ted Kravitz – questioned the validity of the Dutchman’s world title last season.

Kravitz’s to-camera claims that Hamilton was ‘robbed’ of the championship prompted Verstappen and Red Bull to withdraw all cooperation with Sky in Mexico City.

The Spaniard claimed in an interview that Hamilton’s championships were less hard-earned than Verstappen’s because the Briton only had to fight his team-mates for them, not other teams. 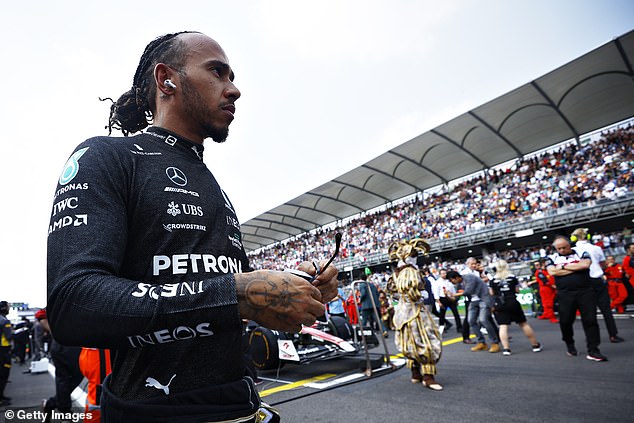 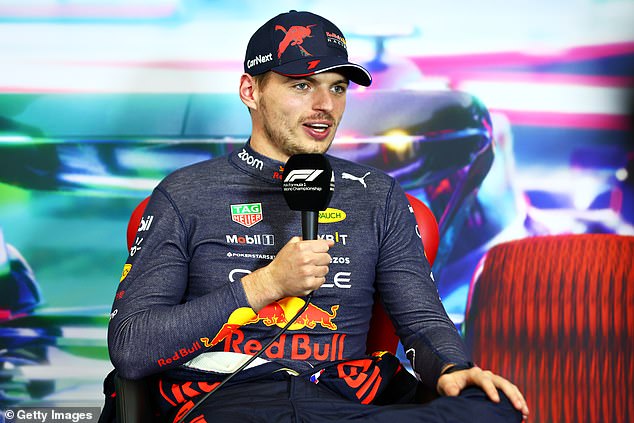 That provoked Hamilton to post a picture on Twitter of himself standing on the top step of the podium at the 2007 US Grand Prix looking down on Alonso, one step below.

Yet Hamilton said: ‘Social media is getting more and more toxic as the years go on and I think we should all come off it ultimately.

‘Mental health is such a prominent thing right now. So many people are reading the comments and the stuff people say, and it is hurtful.

‘Fortunately, I don’t read the stuff but the media platforms need to do more to protect people, particularly young kids and women, but at the moment they are not doing that so I think this will just continue.’

Hamilton, who employs staff to help look after his social media, including the London agency Freuds, posted on Instagram after Sunday’s race, which suggests he is not quite ready to sever his links with the platforms He has previously used them to settled arguments. 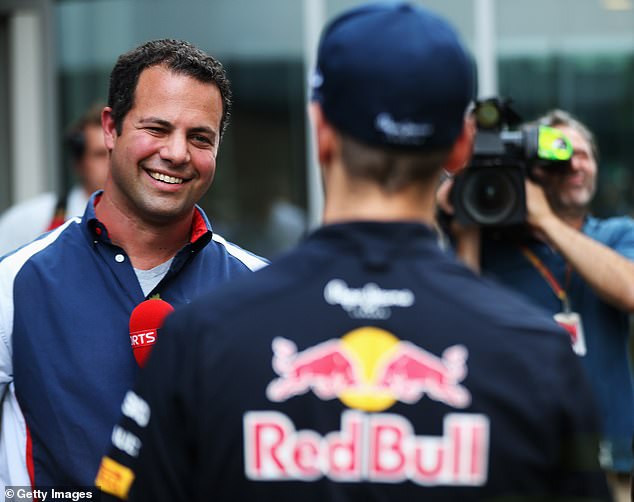 Of his spat with Alonso, Hamilton said: ‘I don’t have a lot to say about it.. It does make me giggle a little bit to be honest. I have tried to be really respectful over the years.

‘When I have ever been asked who has been the better driver I have always tried to give praise to him. It is definitely interesting to see the comments that are made, but it doesn’t really matter so that is why I just gave the thumbs up.’

Double world champion Verstappen, who is a somewhat reluctant social media exponent but posted on Instagram at least six images after the latest race and has 9.5m Instagram followers, said: ‘The sport is more popular than ever. More people are watching it and more people are writing about it. 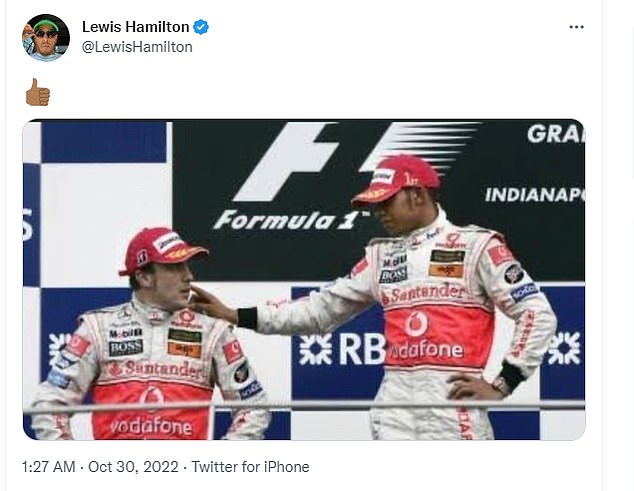 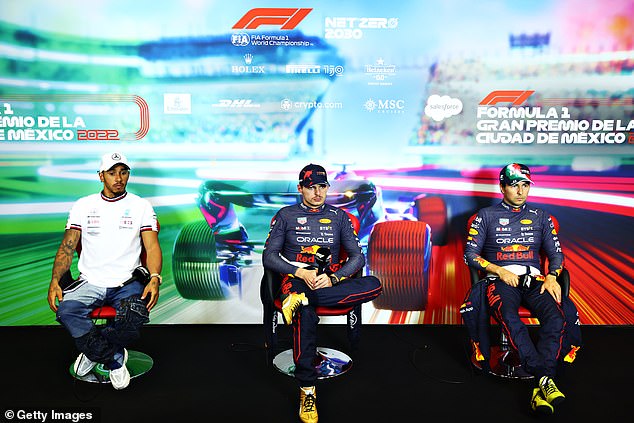 ‘But is not great that they are allowed to type these kinds of things. I hope we can come up with an algorithm to stop people from being keyboard warriors because these kind of people would never say these kind of things to your face.

‘But they are sitting in front of their computers at home being upset, frustrated, and they can write whatever they like.

‘It can be really damaging and hurtful to some people and it is not how it should be.’