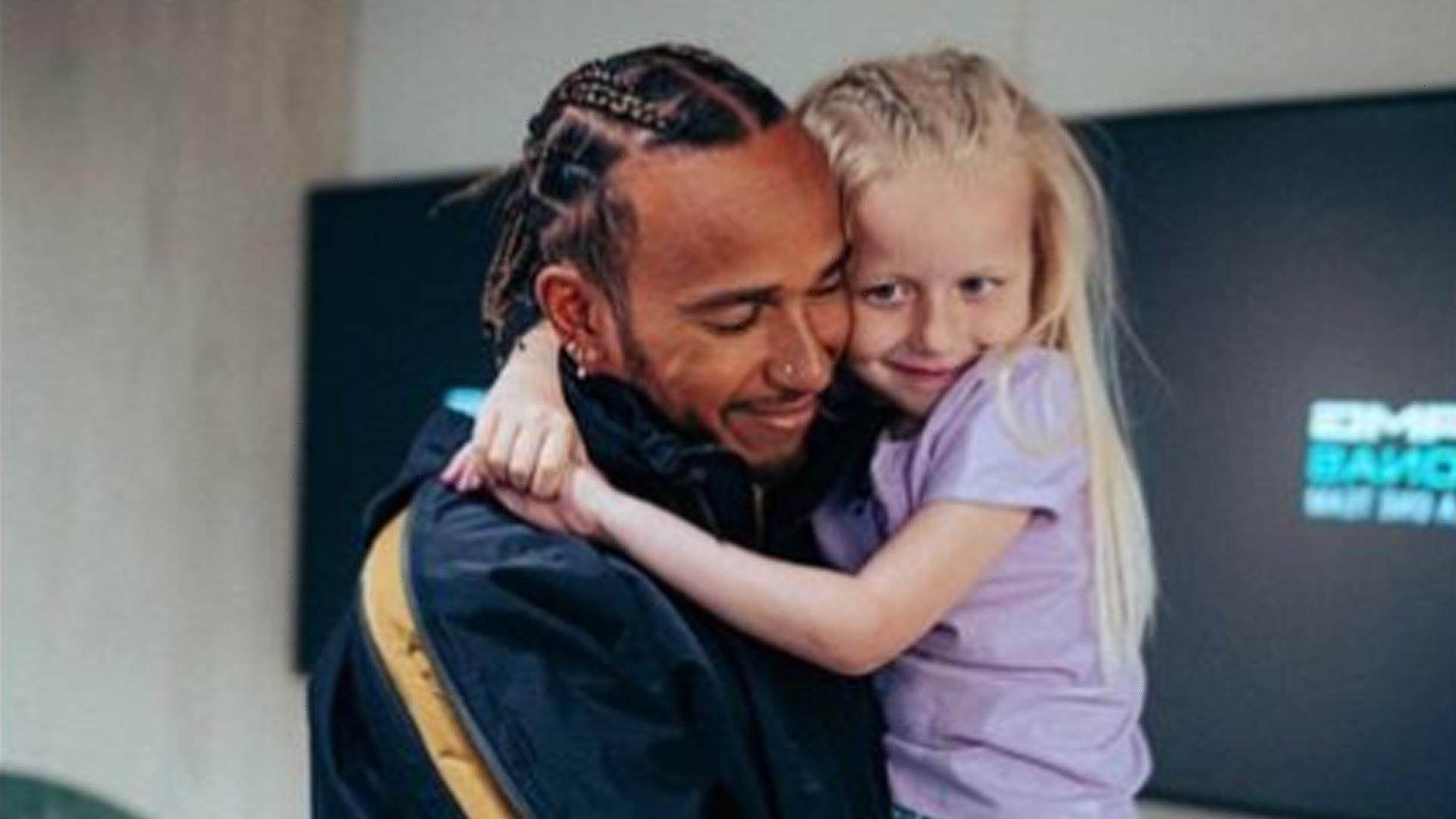 LEWIS HAMILTON revealed his heartbreak and devastation after a beloved young fan died. 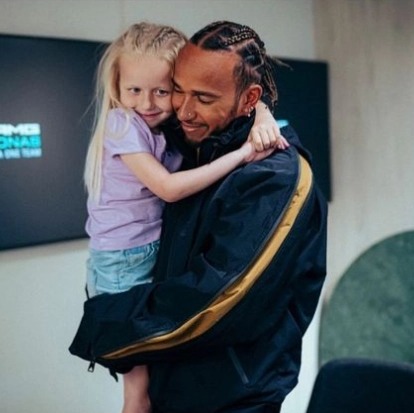 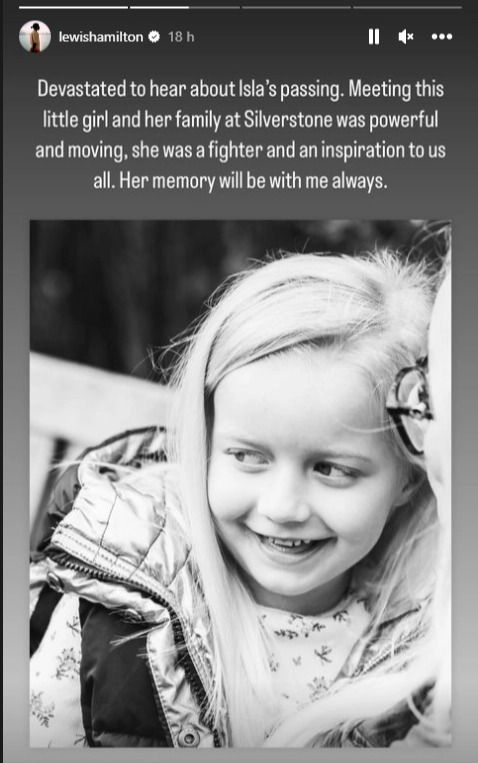 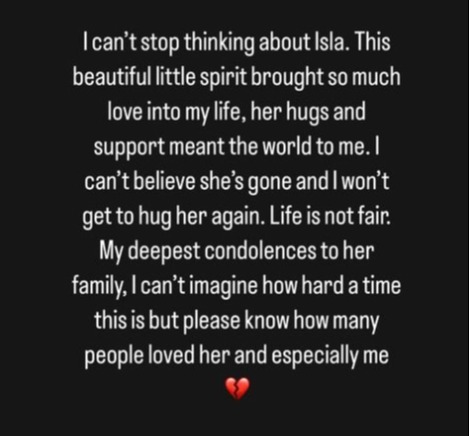 Hamilton met Isla at the Spanish Grand Prix when she was five and had been told she was terminally ill.

They then reconnected at Silverstone and Hamilton dedicated his 2022 F1 season to the girl.

But now the seven-time F1 world champion is clearly struggling to cope with Isla's death.

He posted a series of pictures of Isla, including a beautiful one of him holding the youngster, on his Instagram story. 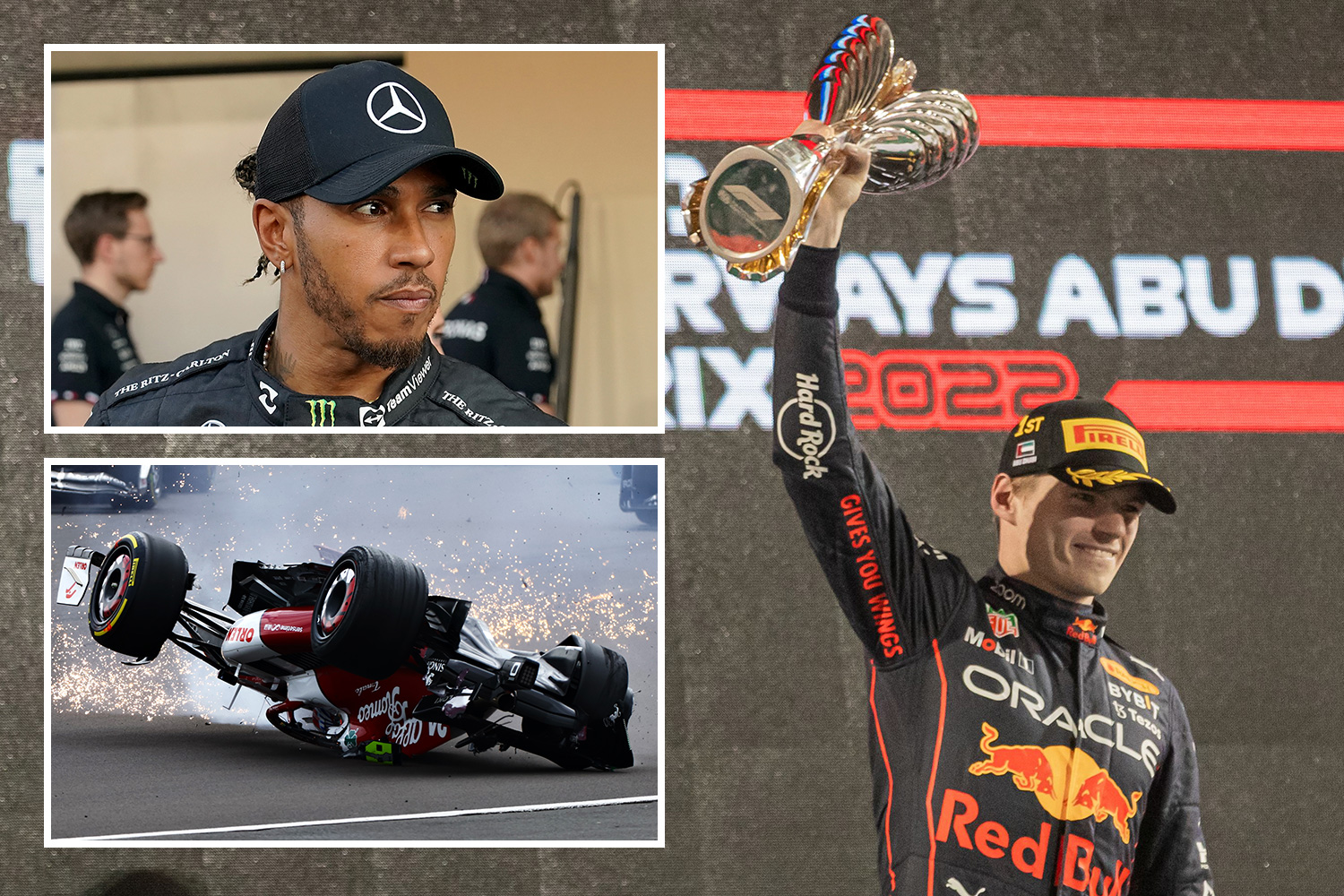 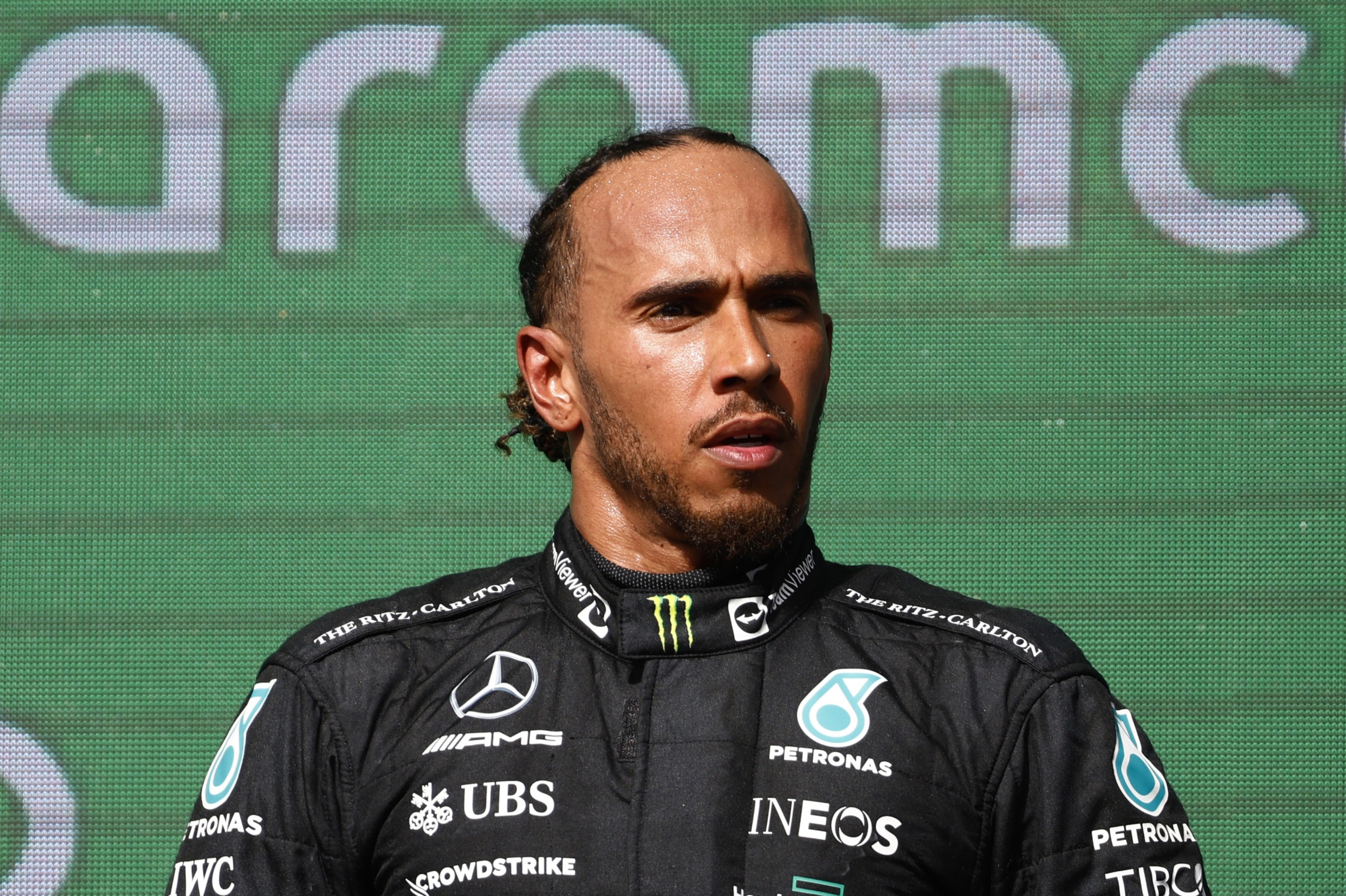 Grieving Hamilton wrote in his emotion message: "Devastated to hear about Isla's passing.

"Meeting this little girl and her family at Silverstone was powerful and moving she was a fighter and an inspiration to us all.

"Her memory will be with me always."

He later added: "I can't stop thinking about Isla.

"This beautiful little spirit brought so much love into my life, her hugs and support meant the world to me.

"I can't believe she's gone and I won't get to hug her again. Life is not fair.

"My deepest condolences to her family, I can't imagine how had a time this is but please know how many people loved her and especially me."

He signed off the touching tribute with a broken heart emoji.

Hamilton finished fifth at the Spanish GP in May, 54 seconds behind race winner and world champ Max Verstappen.

But he explained afterwards he was distracted after his initial encounter with Isla.

The Stevenage driver said at the time: “Today at the track I had to work extra hard to focus. That’s because today I met a beautiful little girl Isla and her parents.

“She’s so full of light, her smile alone brought more happiness than I can put into words.

"I learned that Isla’s only five years old and terminally ill. It’s shattered my heart.

"Seeing her smile and strength is the greatest gift and I just want to thank Isla and her parents for sharing that with me.

“I cannot wait to see you at Silverstone and give you a hug and thank you in person.

"I’m going to give everything tomorrow and the rest of this season for you, Isla.”